The first teaser of Jaguar’s C-X17 crossover SUV has dropped. 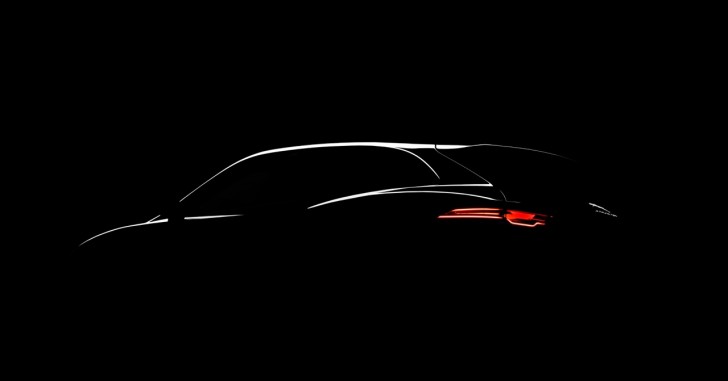 Jaguar has released the first teaser image of its forthcoming SUV. Codenamed C-X17, it’ll be revealed in full at the Frankfurt Motor Show next week.

Officially the C-X17 is a concept, designed to introduce Jaguar‘s new modular aluminium structure for future vehicles, but we fully expect it to develop into a production car within the foreseeable future, unless the world collectively vomits at the sight of it. Which, given the sexiness of recent Jags, seems unlikely. 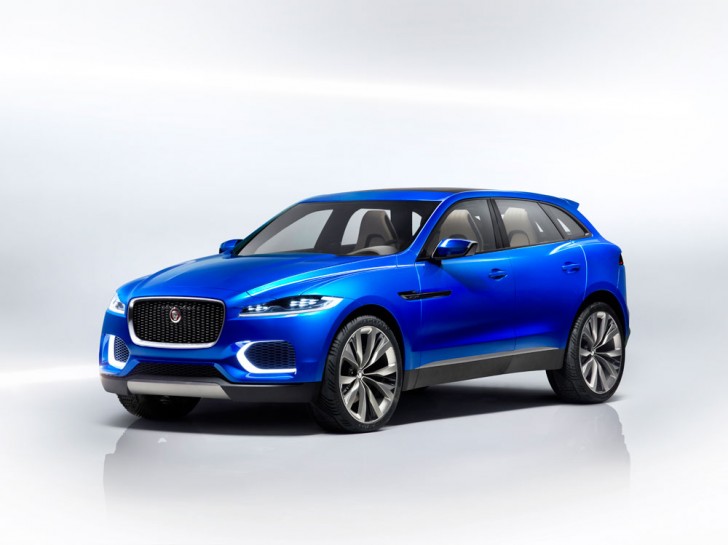 Jaguar has released this image of the C-X17, and online rumours say it’s expected to be called the XQ. We will be hitting the Frankfurt Motor Show next week so not too long to wait to see if these rumours are legit. What do you think?