*NOW UPDATED WITH VIDEO* Jaguar is set to built nine XKSS models to replace those lost in a fire almost 60 years ago. 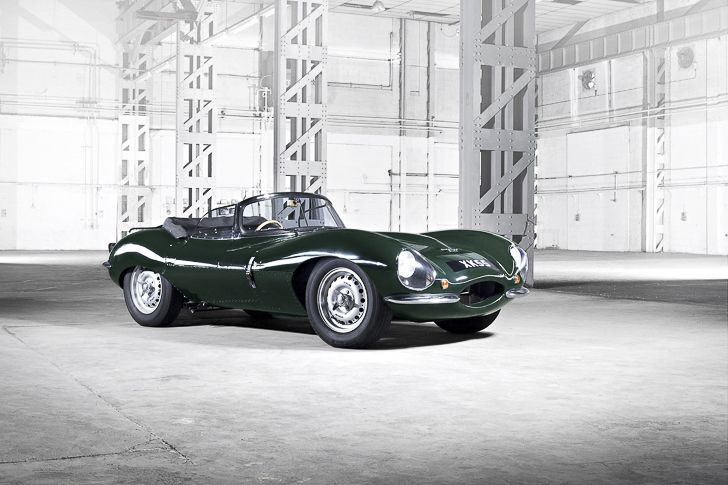 From the ashes rises a phoenix, or in this case five very large jungle cats. After weeks of the new F-TYPE SVR hogging the headlines, Jaguar has announced that it will build nine XKSS D-Types to replace those lost to a fire that raged through the Browns Lane factory in 1957. Each will then be sold for upwards of $1.5 million to ‘a select group of established collectors and customers, so bad news if you’ve already got the money stuffed in the mattress.

In its day, the XKSS was effectively a road-going version of Jaguar’s highly successful D-Type sports car, which took three of Jaguar’s seven 24 Hours of Le Mans victories on the bounce from 1955 to 1957. Built on the same base as the D-Type but featuring a higher windscreen, a passenger-side door, and sadly without the famous fin behind the driver’s seat, 25 examples of the XKSS were commissioned by ‘Mr Jaguar’ himself, Sir William Lyons, following the ’57 Le Mans race, though only 16 would escape the fire. Handbuilt at Jaguar’s new Experimental Shop in the UK (which undertook the Lightweight E-Type project), each of the nine ‘continuation’ XKSS-s will be rebuilt to the same specification as those that rolled off the production line in 1957.

Deliveries are set to take place early next year.