Rumors and spy shots about this car have been poking around the internets for quite some time now but this is the first official BMW video about the M Divisions’s version of the lovely 1 Series Coupe. No confirmation on the actual specs so far but the grapevine has this car circulating the Nurburgring just as quick as it’s big brother, the venerable M3.

Being smaller and a little lighter than the M3 with similar power and handling capabilities should make this little rocket a stonking machine…in fact it’s one of the very few new cars out there at the moment which get this blogger truly excited. A spiritual successor to the legendary E30 M3 though? We’ll have to wait and see, but at least now we know it’s coming. That’s a very good thing.

Previous ArticleCitroën Survolt. Vanina Ickx and Laurent Nivalle. All Electric
Next Article Outlaw Porsche 356. Brought back from the dead 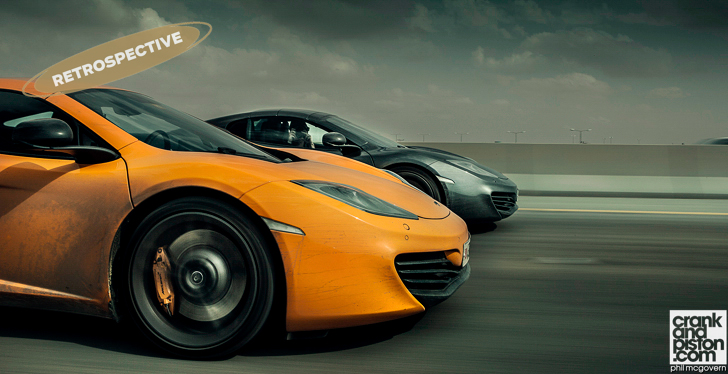 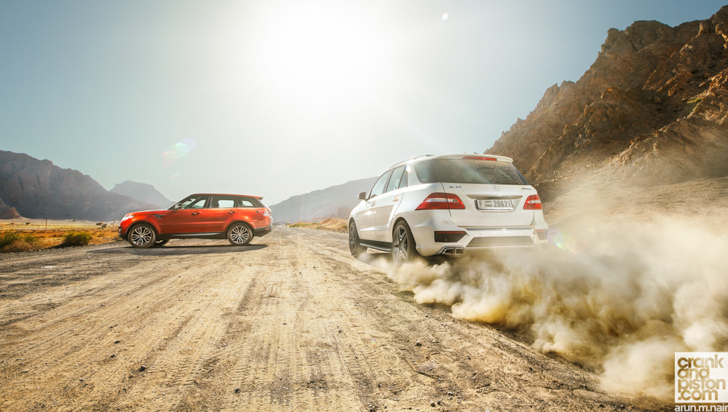 TEASER. The Good, the Bad and the Ugly