Honda Civic Type R. The Other Side

Honda unleashes ‘The Other Side’, a simultaneous look at the Civic and the Type R Concept at the push of a button. 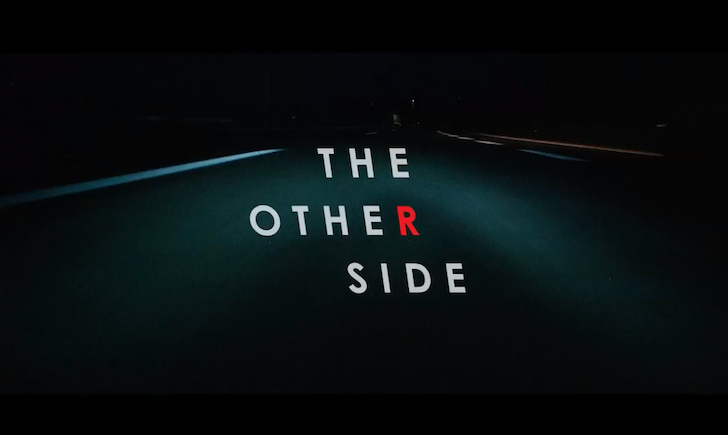 Those of us who remember ’The Cog’ and an ‘Impossible Dream’ starring a Honda RA272, a hot air balloon and a waterfall are going to love Honda’s new promotional video for the Civic/Type R.

Keen to promote the dual personality of both its ninth generation Civic and the new Type R Concept (the most powerful in the model’s 22–year history), the below video shows two different storylines happening simultaneously. In one storyline, a father of two collects his daughters from school in the Civic. On ‘The Other Side’, the same gentleman sits in the R, watching the police drive by, clearly involved in something more…nefarious. Switch between both simply by pressing the ‘R’ button on your keyboard.

For the teaser trailer, look no further. For the full version, just CLICK HERE