History in the braking – how the car brake disc was developed

A new documentary explores the early days of brake discs on cars, and we talk to Norman Dewis about his time as chief development driver

A 29-minute-long documentary on the history of the brake disc isn’t going to be on many peoples’ Christmas list. Its appeal is niche, yes, but there are enough individuals – there are enough of us – who would want to sit down and listen and learn about the daring pre-“health and safety” development process of adapting aircraft brakes to cars.

For that small collection of us, we’re in luck, because Mintex got hold of Jaguar’s chief development driver, Norman Dewis (who helped test the new brake system), Stirling Moss (who needs no introduction), some period footage, and put them together to make a short film called History in the Braking. The documentary revolves around an interview with Dewis and the process and risks he, Jaguar, Mintex took to make disc brakes work on cars. We sat down with Dewis to find out a little bit more about how different testing and developing, as well as motorsport, was back in the ‘50s and ‘60s.

What sort of environment did you start developing the brake discs? Do you think it would be recognisable in today’s industry?

‘No, no. All the development testing I did for the disc brake, when we introduced it in ’52, was done at a disused aerodrome. A place called Purton near Wolverhampton. We didn’t want to go to Mira – that was the approved test track, but all the other motor manufacturers were there and we wanted to keep the disc brake secret.

‘So we used to go to this aerodrome at Purton, we had exclusive rights to it, nobody else used it. We got straw bales from the farmer down the road, two hundred straw bales and made up a circuit. And that’s where we developed the disc brake.

‘It was such a big breakthrough, the safety factor. The disc brake was miles ahead of the drum. What was happening, the cars were going up in performance, the engines were getting more performance, but the drum brakes weren’t keeping up with the performance of the cars. So even on the ordinary roads, braking was not sufficient. So that’s why the disc brake came into being and it was basically purely for racing that we did the development.

‘Disc brakes have improved even more now, materials for the discs, for better cooling, better brake pad materials. It’s all been a big stride forward. But the basic principle of operation of the brake is still the same. We got it right first time.’

Did you consider road applications during the development?

‘It was more or less from the racing point of view. It was about being able to stop the car from, say, 180mph down the Mulsanne. With the drum brakes, most would fade and you’d end up going down the escape road because you’d ran out of brakes. I mean we revolutionised that; we didn’t have any more problems.

‘We built the C-types D-types, all for racing but part of the whole project was full production items. Engine, gearbox, axle, tyres. We were able to drive the C- and D-types from the factory, drive them down to Dover and get on the boat, drive them off the boat down to Le Mans. Then win Le Mans and drive them back. That is a wonderful thing because as I say, those engine developments used to go into production, so the customer got the benefit. The axles, gearboxes – all from the racing side went into production. They don’t do that now. The cars now for Le Mans, you couldn’t drive them from the race.’

What do you make of modern racing?

‘Racing was much more fun then. We didn’t have seatbelts, fire-proof overalls, proper crash helmets. It was more of a sport. The word “sport” has slowly disappeared I think, especially in Formula One. Formula One now, to me… it’s become a big commercial item. Big money, and this word “sport” has gone. I mean the drivers don’t even get together.’

‘Oh, I don’t know. Probably the late ‘90s. When it really got technical. The Goodwood Revival is a good event because all the old timers, the drivers all get together. They bring their classic cars and they have a bit of fun on the circuit. And that still retains the old image of racing. It’s pretty well as original because the circuit is still the same as it was in the 50s. It all depends on the drivers to keep it going, though. Because, you know, if we have one serious accident someone could be killed and that’s it finished. If they’re sensible, drive sensibly, then race. But keep that bit of safety factor.’

If Dewis’s memories of racing in the 50s and 60s, and tales of daring feats of driving unfinished prototypes interest you, then History in the Braking could be right up your street. 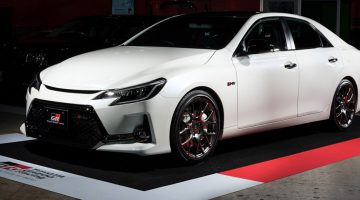 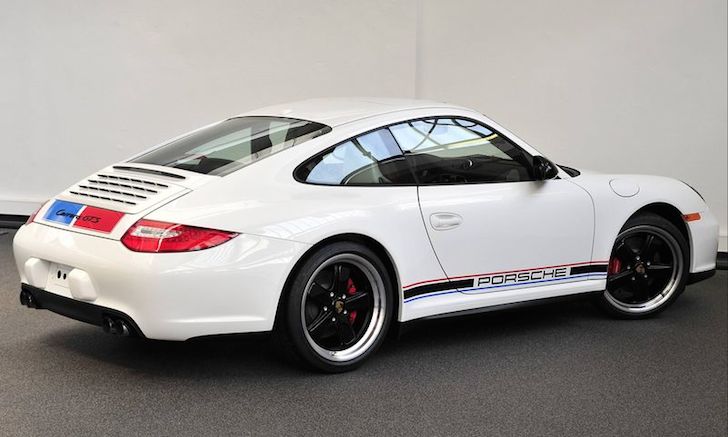