The C8 Corvette has only just hit showrooms, but Hennessey Performance is already turning it up 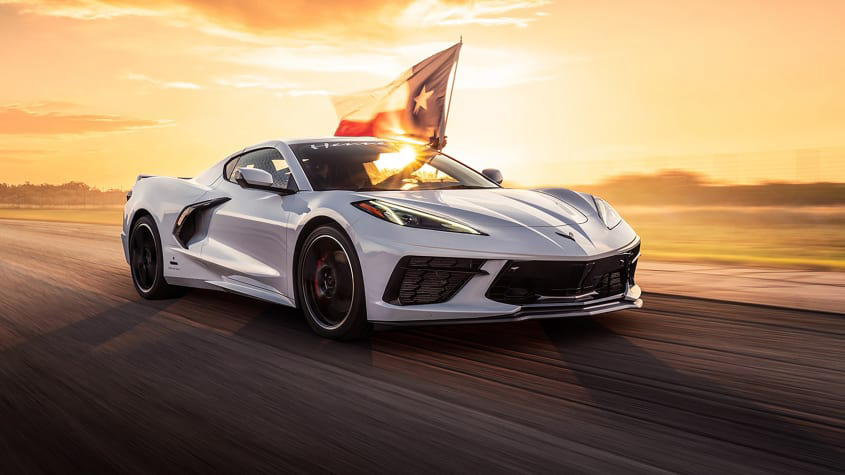 It should come as no surprise, but Texas-based tuner Hennessey Performance has been eyeing the all-new mid-engined C8 Corvette for upgrades since the car’s inception. Though video footage of its twin-turbo set-up surfaced earlier this year, it has now managed to break the 322kph barrier without a turbo in sight.

Thanks to the addition of a new, less restrictive stainless steel exhaust system and a healthy dose of Nitrous Oxide, Hennessey extracted 641bhp from the model’s 6.2-litre naturally aspirated V8, up a substantial 146bhp over standard. Though top speed sits at 312kph from the factory, 330kph was the figure the tuner achieved on an 13 kilometre oval at the Continental Tire Proving Grounds in Texas.

As if this wasn’t enough, Hennessey has plans to push the C8 even further, to hypercar-beating numbers. Having sourced an early car, the tuner has already managed to shoehorn a pair of turbochargers behind its rear bumper and testing is well under way. Though currently restricted to the limits of the factory ECU, initial dyno runs on 5 psi of boost recorded an increase of 177bhp and 119lb ft of torque over standard, for a total output of 643bhp and 570lb ft of torque. 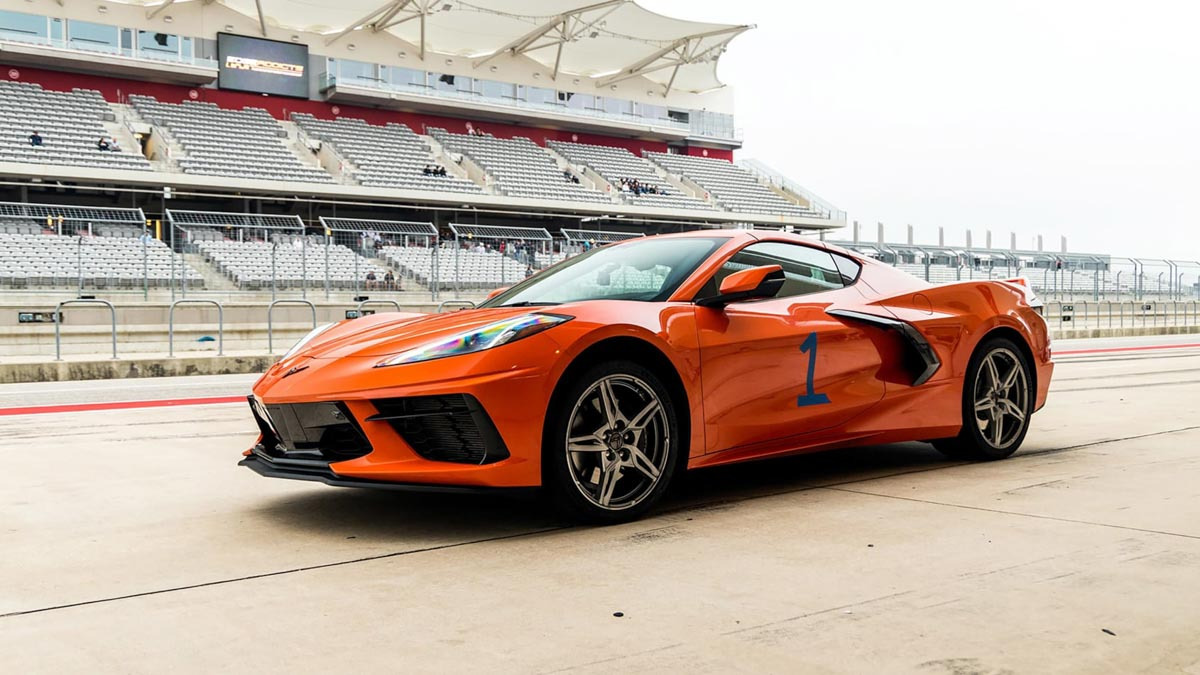 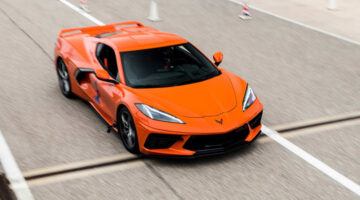 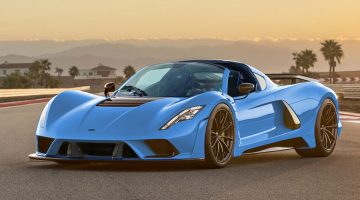