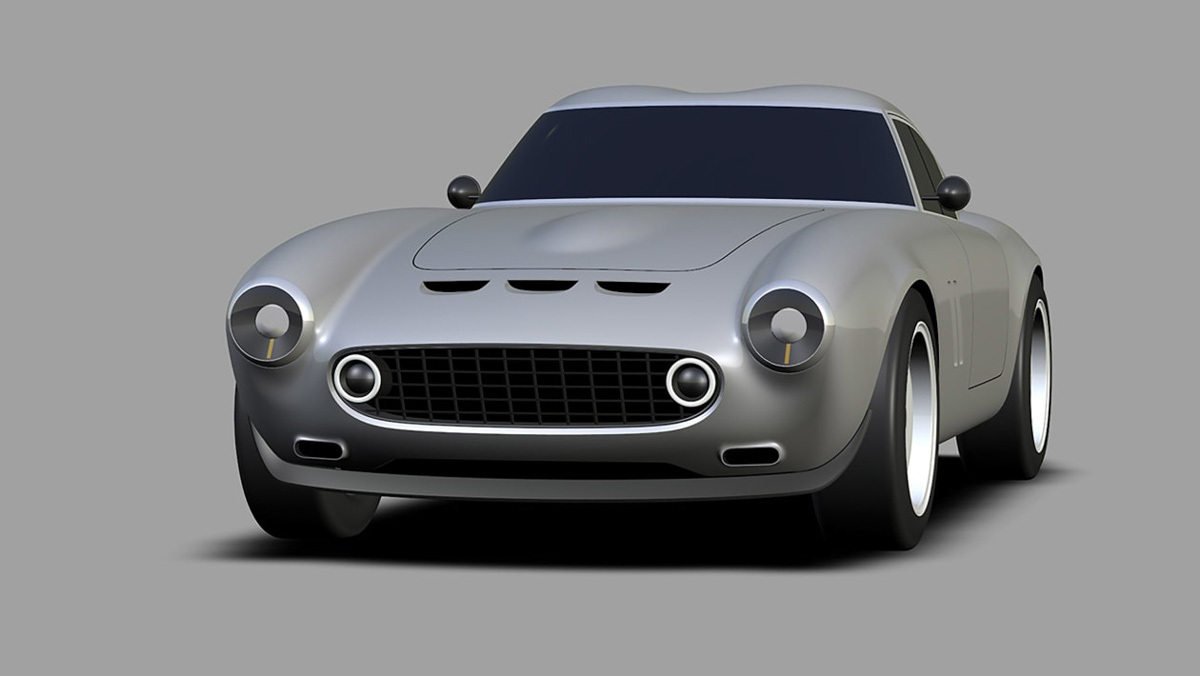 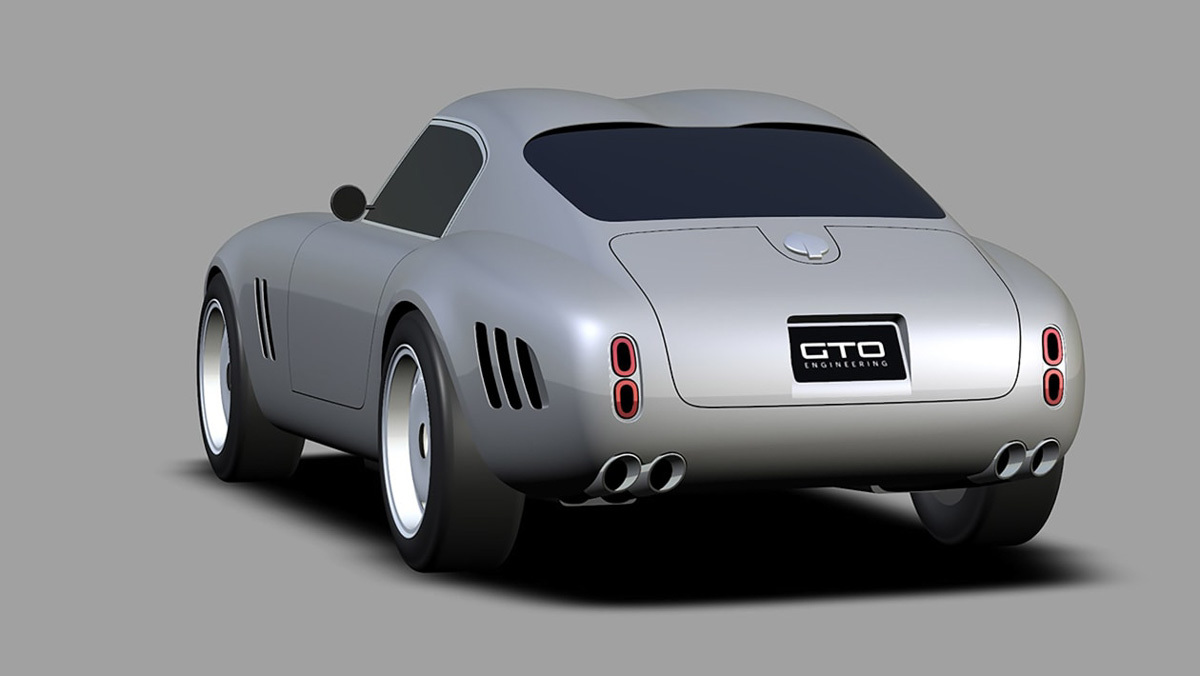 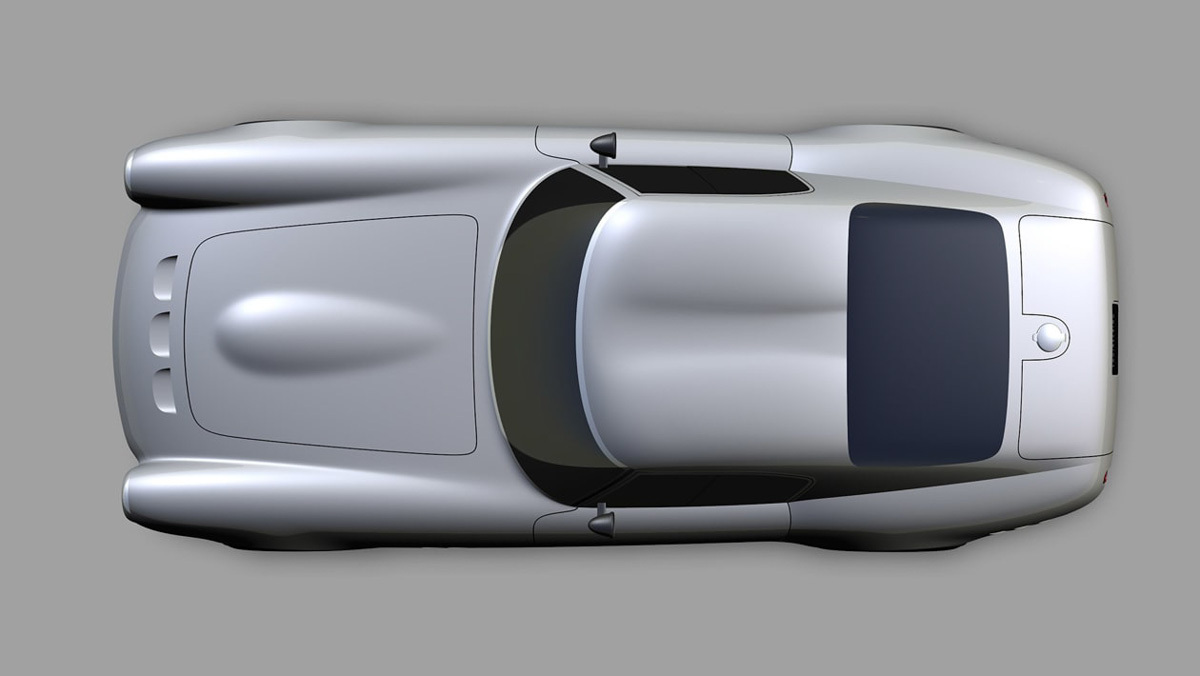 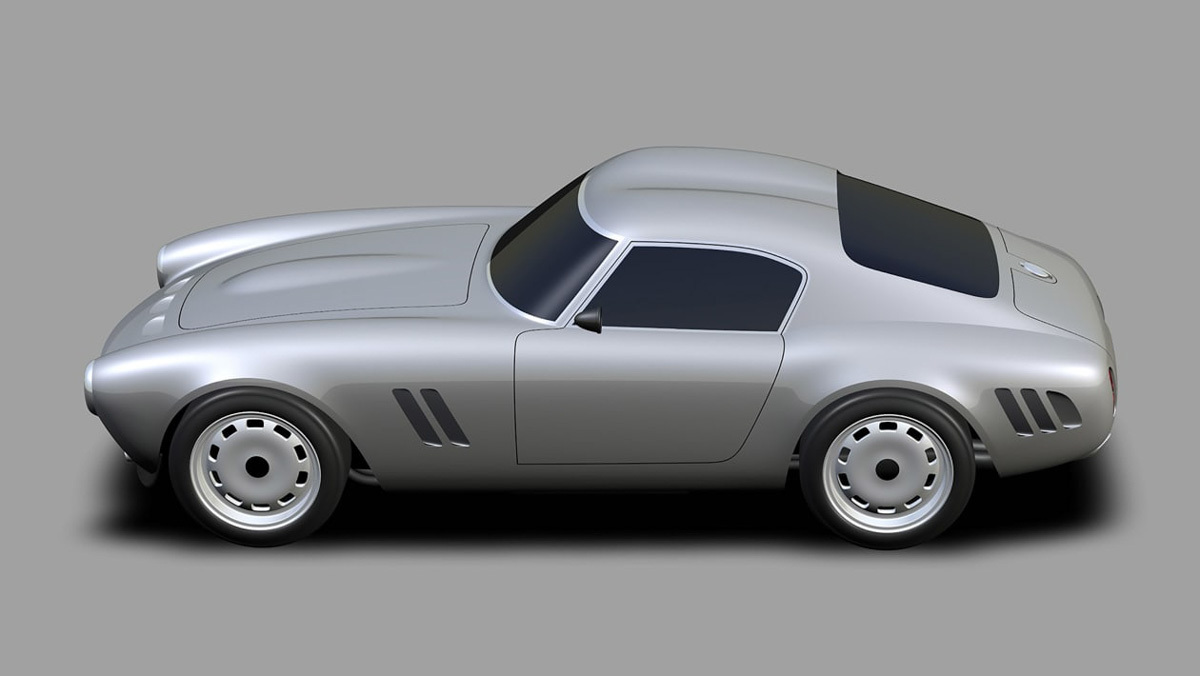 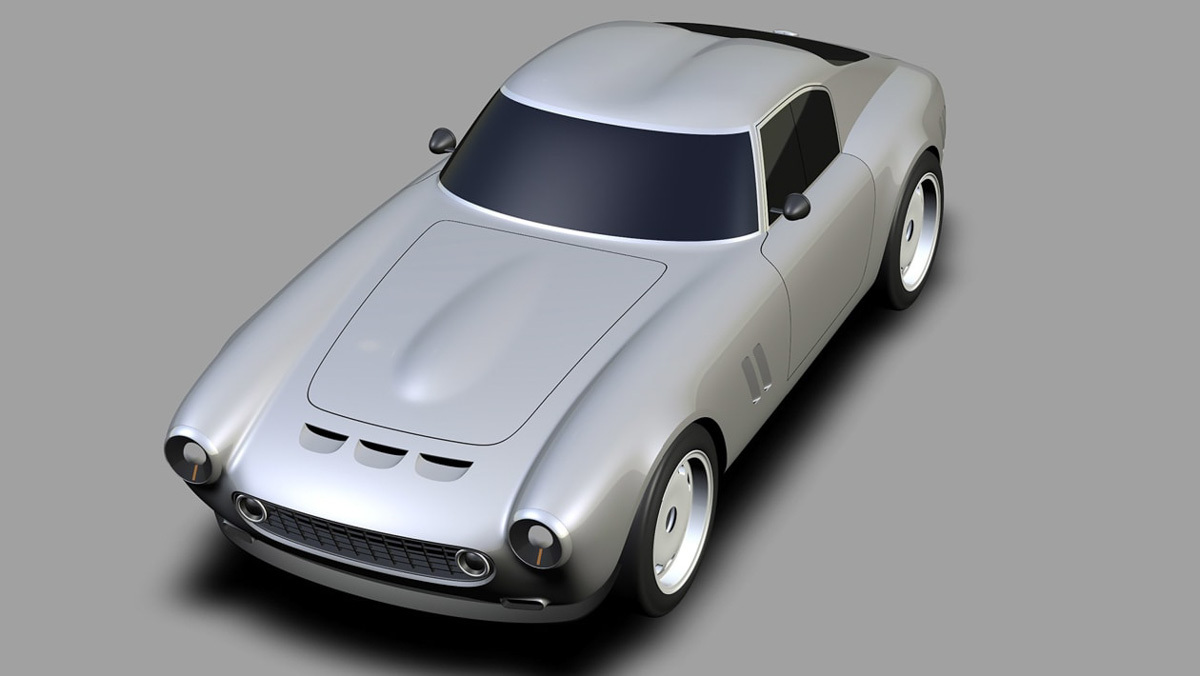 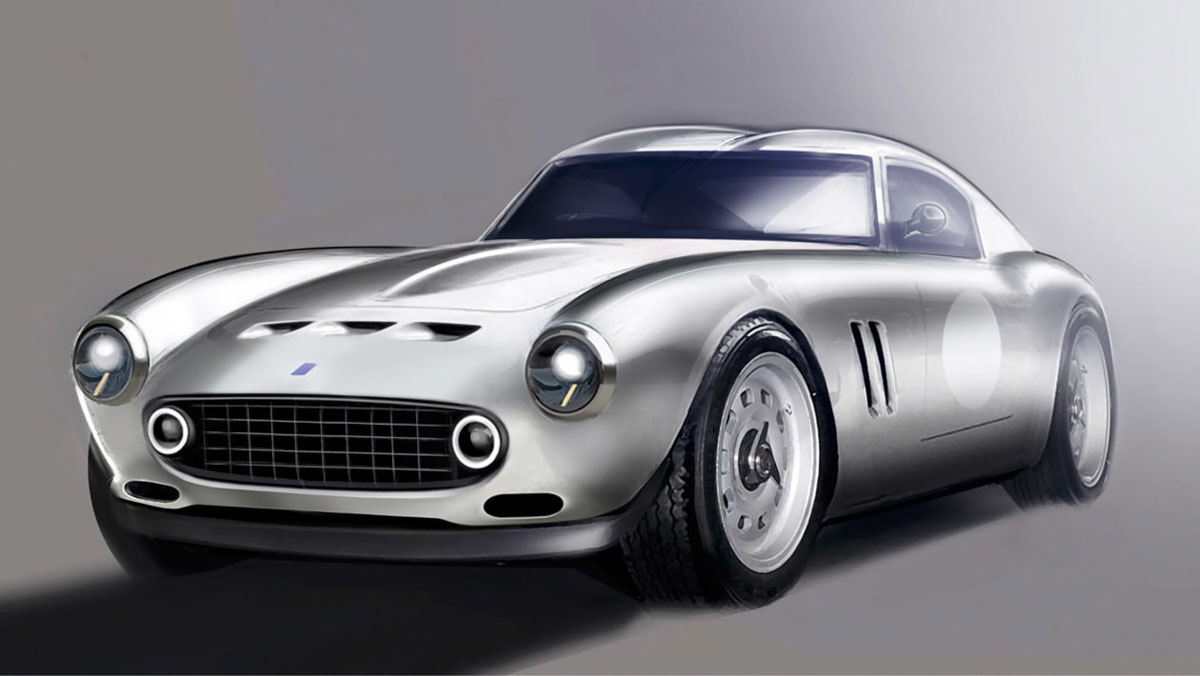 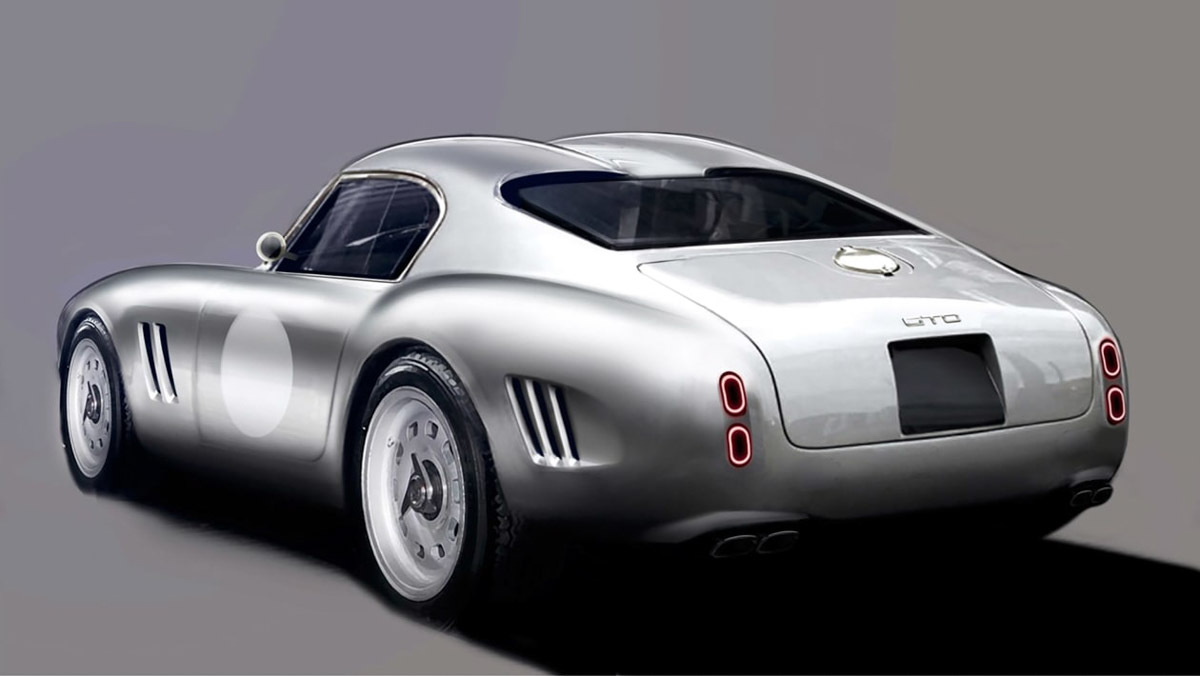 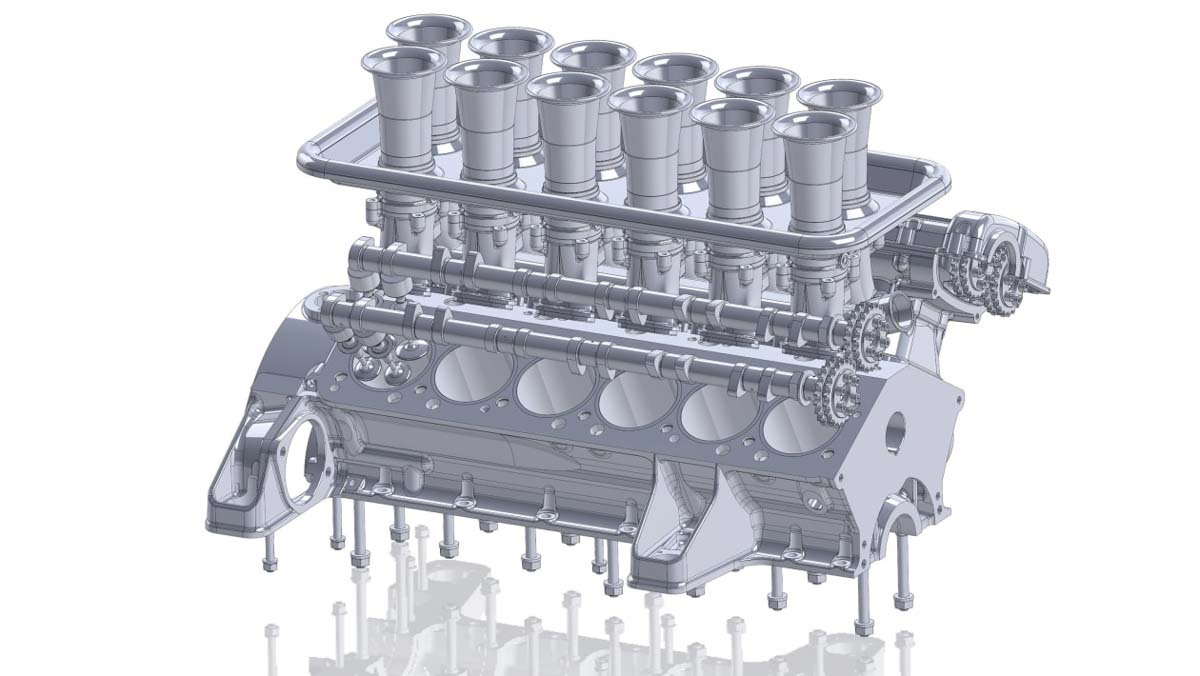 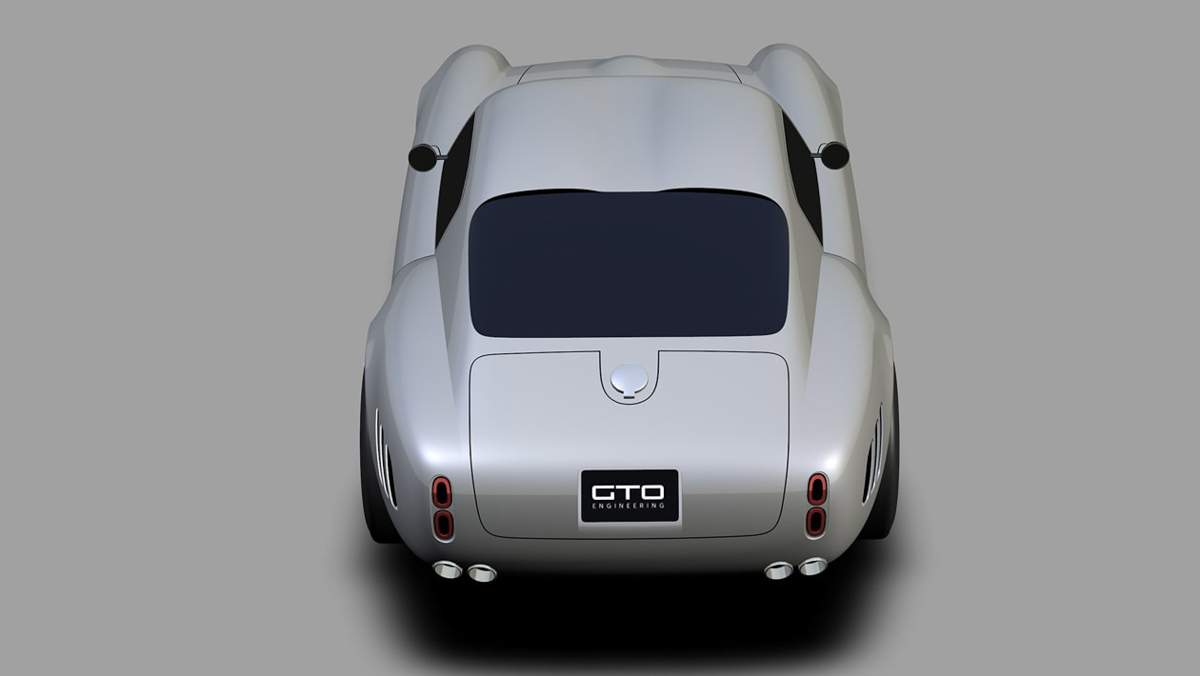 Berkshire-based Ferrari specialist GTO Engineering revealed its latest project late last year, a new-build sports car in the mould of Ferrari’s iconic 250 SWB. While it’s becoming more common to see this type of reimagined classic, few companies have experience in the restoration and rebuilding of classic Ferraris as GTO Engineering. Though final details are yet to be announced, the model has now been confirmed for production.

The firm has confirmed that development is underway with its power plant almost finalised and final body shell drawings also nearing completion. GTO Engineering founder Mark Lyon said: ‘After the exceptional reception from interested owners and fans who would like to own a car such as ours, we’re now making it happen and publicly documenting the development process. The quad-cam V12, with the help of our specialist in-house engine builders, is beginning to be finalised. At the same time our designers have been working with us on the outer body to finalise the surfaces before transferring it to modelling.’

Instead of being derived from an original (and very valuable) chassis, each Moderna – as the car is currently codenamed – will instead feature a hybrid chassis comprising a tubular steel passenger cell with aluminium subframes to hold the powertrain and suspension at either end. Unlike the 250 SWB of the 1960s, the subframes will support modern independent suspension, as well as bigger brakes, wheels and tyres. AdvertisementAdvertisement – Article continues below

No specific outputs have yet been revealed, but with GTO’s ability to build a remanufactured ‘Colombo’ V12 between early road car specification and full-bore competition-spec, it will be the customer’s choice whether the engine in their car will be biased for tractable road use or for ultimate performance. GTO Engineering has announced that it will target a sub-1000kg weight figure for its car, which is on par with the original’s circa 950kg kerb weight.

While the overall design will find a majority of its basis in the original 250 SWB, the Moderna will feature a few nods to contemporary design, including new lighting, new exhaust outlets and subtle updates to the grille shape and detailing.

Order books are now officially open, but availability and pricing are yet to be determined. We’d suggest that given the nature of the build, the Moderna will be neither common nor inexpensive. Still, as with many reimagined classics at this level, compared to an original it could be considered a bargain.