This year’s event will celebrate the fastest, the most enduring and the most successful 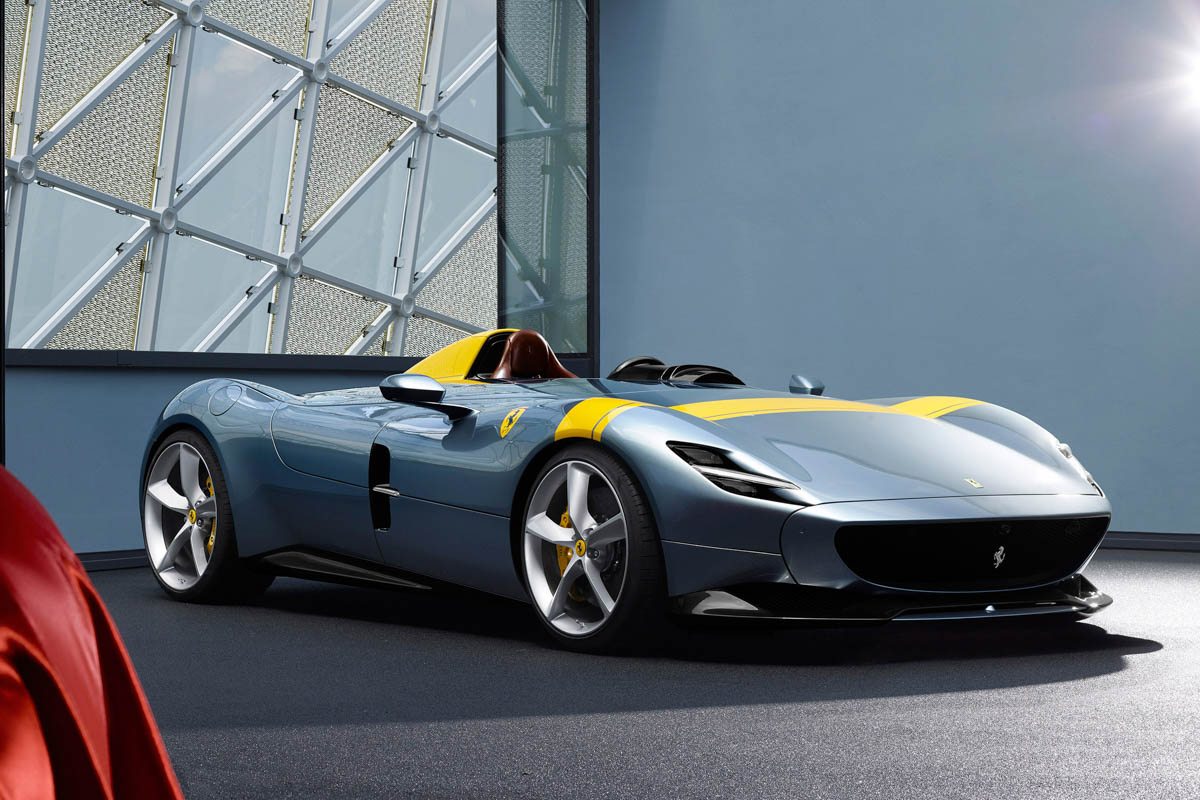 The 2019 Goodwood Festival of Speed is just around the corner, and we’ve rounded up everything we know about this year’s show, which is themed around those in motorsport who push themselves and their machines to the very limit and beyond.

The festival is receiving a slight change in layout for 2019, with the Michelin Supercar Paddock moving next to the start of the hill climb (the location of the Moving Motor Show in previous years) and an all-new live-action arena taking its place in Cathedral Paddock.

The new live-action events will take place on Friday, Saturday and Sunday, and will include a display of drift cars and stunt driving. Following the Shootout on the last day of the event, the top three fastest hill-climb cars will be displayed outside Goodwood House, allowing fans to get up close and personal with the very fastest cars at the event.

‘Speed Kings – Motorsport’s Record Breakers’ is to be 2019’s central theme, somewhat appropriate for an event which itself seems to break attendance records and debut ever more impressive machinery nearly every year. The theme will celebrate not just the cars, but also record-breaking drivers, as well as fastest laps, most successful manufacturers, most pole positions, and more.

It should come as no surprise that electrification is quite a focus at this year’s show. The highly anticipated, all-electric Honda e will make its dynamic debut, going up the hill in the hands of F1 driver Alexander Albon. A static prototype will also be on display at the brand’s EV-themed stand, alongside a timeline of Honda’s electrified models. The all-electric Polestar 2 is also one to keep an eye out for, set to make its first UK appearance at the Swedish firm’s stand.

Perhaps one of the most exciting fresh launches of the event will be Ford’s reveal of a new race-inspired GT. The all-new Shelby GT500 and Ford Focus ST will also make their UK debuts on the hill climb, and Ford’s Le Mans GT and NASCAR-winning Fusion racers will also feature.

Three of Ferrari’s latest one-off models, the P80/C, SP3JC and Monza SP2 will be on display, joining the 488 Pista, 812 Superfast, FXX K Evo, GTC4 Lusso and Portofino in the Michelin Supercar Run. Meanwhile, celebrating its 100th anniversary, Bentley will display 30 iconic models from throughout its history, ranging from the latest Continental GT to the 1929 Birkin Blower, one of the most valuable Bentleys in existence.

It’s now been two decades since the record for the Goodwood hill climb itself was last broken. Nobody has driven the course faster than Nick Heidfeld, whose 41.6sec run in a McLaren MP4/13 remains unmatched, not least by last year’s attempt by Romain Dumas in the Pikes Peak record-holding Volkswagen ID R.

We wouldn’t be surprised if Porsche chooses to bring its 919 Hybrid Evo to this year’s event, though. It set a remarkable 5:19.546 lap record at the Nürburgring Nordschleife in mid-2018, and was briefly the lap record holder at Spa-Francorchamps too, until Sebastian Vettel’s 2018 qualifying lap snatched it back for a Formula 1 car. If anything is in with a chance of out-sprinting Heidfeld at Goodwood, the 919 could be it.

The central feature of this year’s show will be based around Aston Martin as it celebrates the 70th anniversary of its first race at Goodwood. The sculpture will likely see an array of old-time, modern-day and upcoming models suspended above attendees, taking pride of place in front of Goodwood House.

‘We are delighted with this year’s theme, as it offers an opportunity to celebrate the ultimate heroes of motorsport past, present and future,’ says Will Kinsman, head of motorsport content at Goodwood. ‘The team are working hard to ensure the paddocks are bursting with the most talented drivers and riders alongside the most iconic road and race machines in the world.’

Previous ArticleBMW Z3 – review, history, prices and specs
Next Article BMW Vision M Next Concept revealed – a look forward, via the past