Gilles Villeneuve, 30 years on. One of a kind 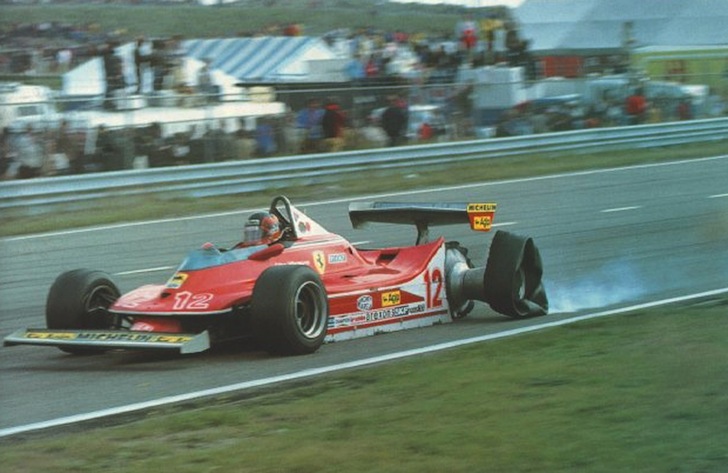 Thirty years ago today, Formula 1 and the motoring world lost Gilles Villeneuve during qualifying for the 1982 Belgian Grand Prix at Zolder. Hard to believe that a man so consumed with competitive spirit left the sport he loved without a World Championship, and only six Grand Prix victories to his name.

But of course, that would be looking past the genius – and consummate bravery – the great Canadian. Had his style been different, or his temperament, then the championship would surely have been his in the years that followed 1982. But then that would be robbing the F1 community of a legacy: one born and aptly ended on the racetrack.

We’ve scratched our heads a lot at crankandpiston thinking about Villeneuve’s defining race: his epic battle with Rene Arnoux at Dijon; the against all odds victory at Jarama in 1981 (Villeneuve’s last), swarmed as he was across the finishing line by faster cars; the final take no prisoners dice with teammate Didier Pironi at Imola, 1982. In the end though, we thought Villeneuve’s three-wheel antics at Zandvoort in 1979 represented his legacy perfectly: never give up, never back down. 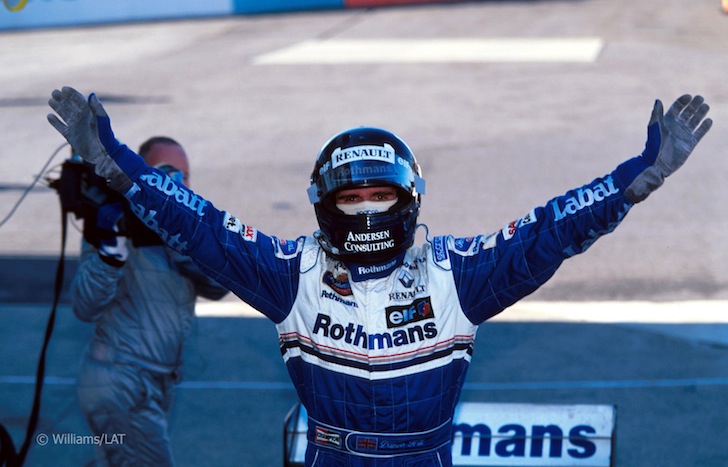 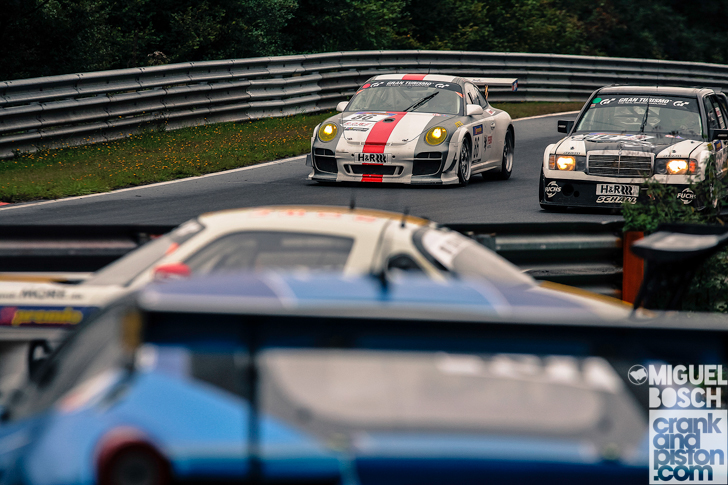