The Chinese brand that owns Lotus, Polestar and Volvo is now the majority shareholder in the Mercedes-Benz parent company 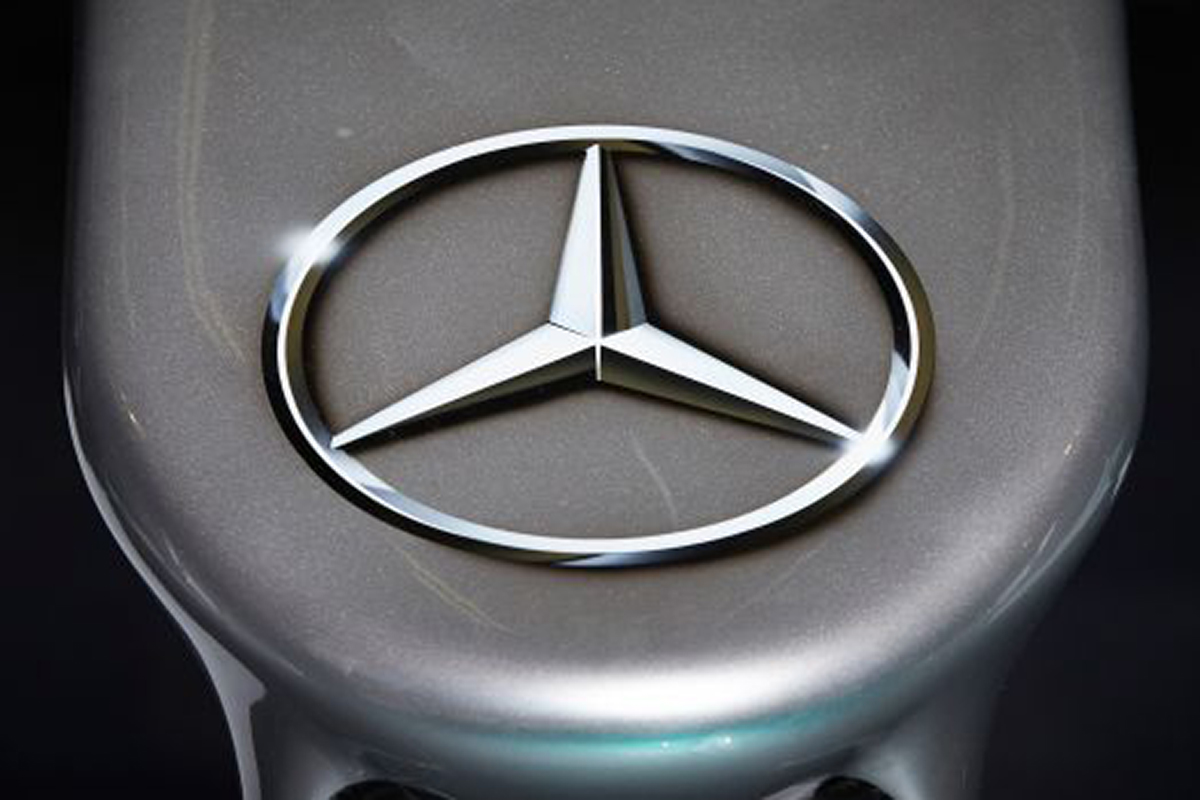 Mercedes has a new majority shareholder in the shape of Geely, the brand that already owns Volvo and recently brought you performance car spin-off Polestar. Geely, under the guidance of its billionaire owner Li Shufu, has taken an $8.94 billion stake in Daimler, the parent company of Mercedes-Benz, securing 9.69% of the firm.

It’s thought that the move from the Chinese company that also recently purchased Lotus is an attempt to secure technological cooperation from Mercedes, the German marque being seen as a leader in the electric vehicle field under the auspices of its all-electric EQ brand. Geely recently launched both the Polestar electric performance car brand and Lynk & Co – an attempt to sell EVs to younger customers around the world.

With brands including Proton, the London Electric Vehicle Company – maker of the new London Taxi – and flying car firm Terrafugia also on its books, Geely’s latest acquisition has drawn inevitable comparisons with the multi-brand Volkswagen Group. For its part, Daimler has said that it welcomes another major shareholder.

In 30 years Geely has gone from selling fridges to over 400,000 cars under its own name, paid Ford $1.8 billion to buy Volvo in 2010 and, more recently, acquired a 51 per cent stake in Lotus. Then it separated the Polestar performance arm from Volvo to create a standalone EV focussed performance brand.

The Polestar project will be headed by a 911-sized, 600bhp hybrid GT car and see a range of performance orientated electric performance cars be built in China and sold globally via an online sales portal that will see you only lease a Polestar rather than ever owning it. Away from the electric cars, Geely also holds the key to the future of Lotus and, of course, the next Elise.

Geely isn’t a name that has appeared in evo, products under its own brand are never likely to. However, the Chinese conglomerate now holds the future of one of the world’s most famous sports car brands in one hand while simultaneously giving the green light to an electric car company that only has performance top of its agenda and has a major stake in the mighty Mercedes-Benz.