Freddie Hunt. A break from the norm

In many ways, James Hunt’s son Freddie is a lot like his father. But he’s also very different. 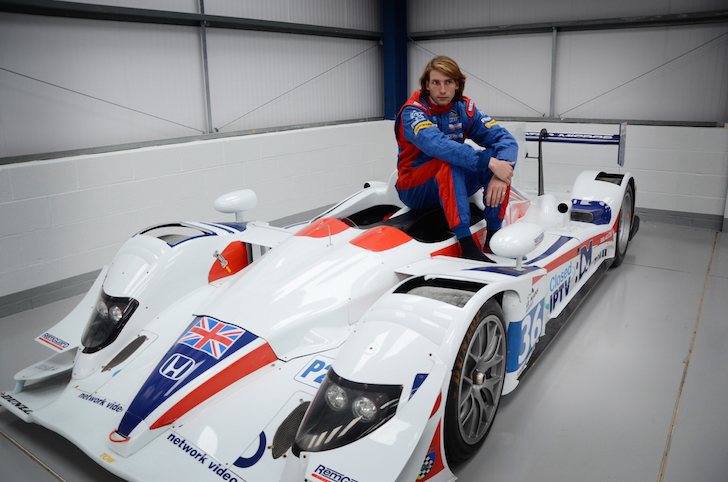 Freddie Hunt is not your typical racing driver. He doesn’t have a history in karting, nor is he backed by a wealthy family or a sponsor that picked him up as a youngster. He doesn’t own a road car, and he doesn’t want glory for glory’s sake, but to help realise his dream of establishing a wildlife reserve in Africa.

What he does have though is talent, a will to succeed and a very powerful racing heritage.

The son of 1976 Formula 1 world champion James Hunt, Freddie shares a remarkable physical resemblance to his father, down to the shoulder-length blonde hair and well-spoken English accent. He’s also pretty quick in a racing car.

James died in 1993, when Freddie was very young. Now 27, his aim is to get to the podium at the 24 Hours of Le Mans. It’s his second crack at a racing career after the first attempt left him disillusioned and with shattered self-esteem.

He turned to motorsport at the late age of 19, after abandoning a career as a polo player.

“I was never introduced into the racing world,” he says. “Dad died when I was young and my mum was always involved with horses so I left school at 16 to play professional polo. When I was 18 it was going well, but money was a problem.” 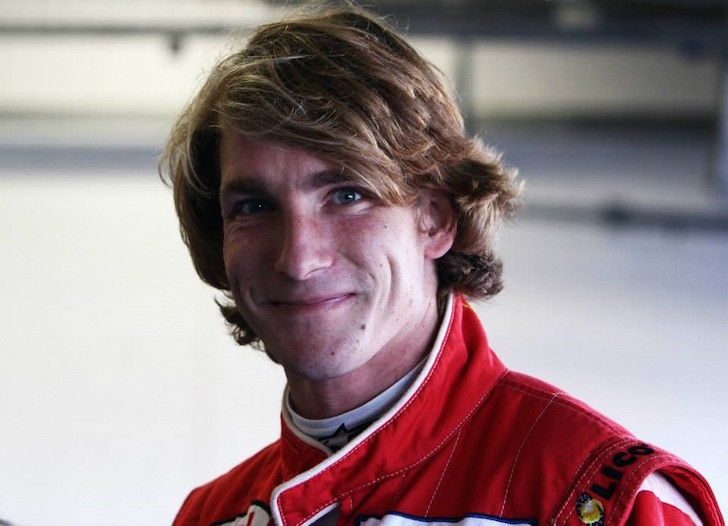 The irony of leaving polo because of lack of funds, only to go into motorsport, is not lost on Freddie.

“It just proves how little I knew about the sport. I assumed that racing drivers are employed by teams and they get paid. Everyone said that with my name, I could easily get into it. There’s me assuming that my uncle [David Hunt, James’ brother and also a racing driver] would speak to some teams and they’d give me a test and that would be it. Unfortunately I soon found out that it wasn’t the case.”

Freddie found sponsors to race in Formula Ford and the German ADAC Formula Masters series through 2007 and 2008, but he was inconsistent. With more attention on him than other drivers because of the family name, and a desire to get to Formula 1, he was unable to cope with the pressure. After a series of crashes, despite flashes of impressive speed, in 2009 he decided that perhaps racing wasn’t for him after all.

There followed a period of racing wilderness, as Freddie sought a purpose in life. He founded a successful pest control business, sold it and moved to Argentina. But while there, in March 2013 he watched the first round of the national touring car championship, and that motorsport bug bit once again.

“I realised that it was what I wanted to do and what I’d missed. I’d grown up a fair bit since I stopped racing, and perhaps I’d be able to control my nerves and actually deliver. So I decided to give it another go.” 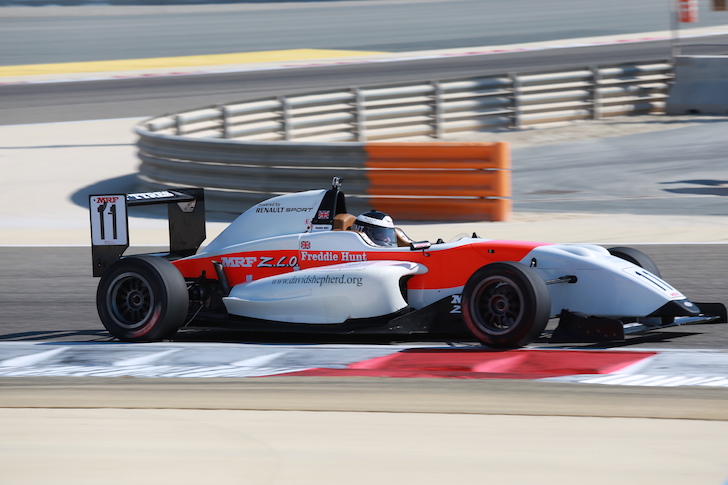 It’s still early days for Freddie’s revived career. As always, money is the main challenge; despite his father’s success, he died having lost most of his wealth. In 2014 Freddie competed in a few races, and impressed many at the Walter Hayes Trophy meeting in Silverstone by driving a Formula Ford to a top 20 position in a field of 120 more experienced racers.

“It’s been much better this time,” he says. “My suspicions that I’ve grown up and have a new-found maturity have been confirmed.”

Freddie now has his sights on Le Mans, but acknowledges that he needs more experience. The aim for 2015, if the sponsors can be found, is to get seat time in LMP3 and a single-seater series, such as Formula Renault, before making an assault on Le Mans in 2016 in LMP2.

“Le Mans is the target. The best-laid plans never work, but the idea is to get me as much experience as possible, as quickly as possible.”

And after that? What does success look like for Freddie? Unusually for a racing driver, it involves caring for the environment. A passionate advocate for fewer combustion engines on the road – he doesn’t own a road car, and is a brand ambassador for the electric Formula E series – he wants his racing success to fund his passion for wildlife conservation in Africa. His dream is to open a wildlife reserve. 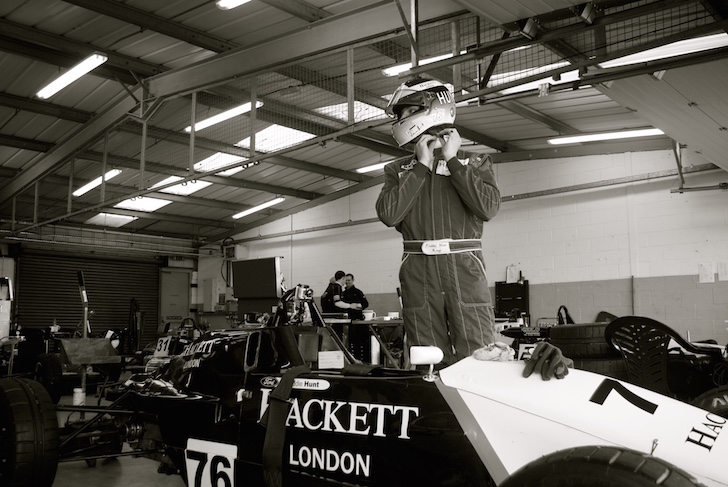 Freddie recognises that being a racing driver and saving the planet aren’t naturally tessellating aims, but thinks the end justifies the means. “We haven’t got time to be worrying about the little bit of pollution from motorsport if it can help in the long run. The situation is so dire that we need to do anything we can, and if that means running an engine for a few races then so be it.

“If I have a successful career, make a load of money, become more famous, then I can put that money into wildlife conservation. The benefits of that would outweigh the cons of ten years in a racing car.”

That’s not to say that Freddie doesn’t have the need for speed and a yearning to win, but it’s tempered with caution. “I’m very careful not to set myself up for failure by saying that all I want to do is get on the top step of the podium at Le Mans. That’s success, but if I don’t win Le Mans and can still drive a successful career, driving good cars at good teams and make decent money, that’s also success.

“When I got back into the career it wasn’t “I’ve got to win Le Mans”, it was that this is a job I’d like to do, and it was a better option than others. I love speed but I guess I haven’t got what Dad had. Dad had to win the world championship; that was his number one focus. I’m a bit less picky than that.” 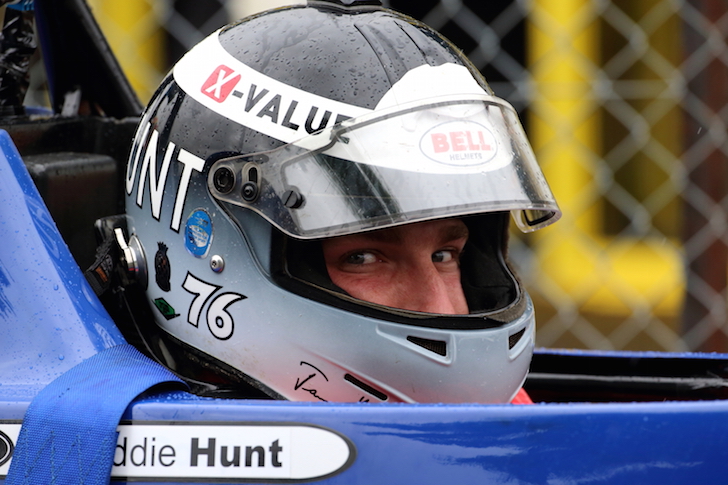 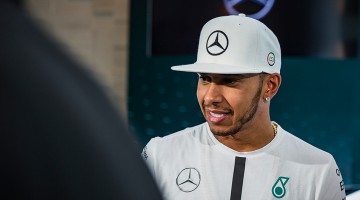