Paul di Resta came close to upsetting the Formula 1 apple cart this past weekend at the Belgian Grand Prix, mere seconds separating the Force India driver from a shock pole position. And that got us thinking about some other notable upsets in F1’s history. 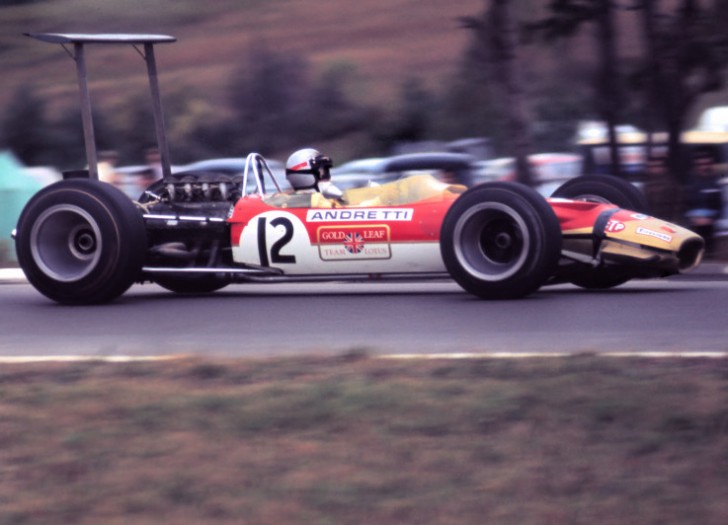 Heading into his F1 debut, Mario Andretti already had two Indianapolis 500 pole positions under his belt (and he would eventually secure his first Indy victory in 1969). Few though expected the Lotus driver to beat championship favourite Jackie Stewart to pole on his maiden outing at the 1968 United States Grand Prix. Clutch issues brought Andretti’s race to an early end but the American had made his point, and nine starts later his debut F1 victory was in the bag.

A one-off surely, that is unless your name is Carlos Reutemann or Jacques Villeneuve. Newly signed Brabham driver Reutemann took a sensational pole position on home turf at the 1972 Argentine Grand Prix, once again from that man Stewart. Some 24 years later, debutant Villeneuve would upset new Williams teammate Damon Hill by snatching pole at the 1996 Australian Grand Prix. But while Reutemann could only manage seventh after suffering severe tyre degradation, Villeneuve held on to claim second from eventual winner Hill after oil pressure issues stole a race he dominated. 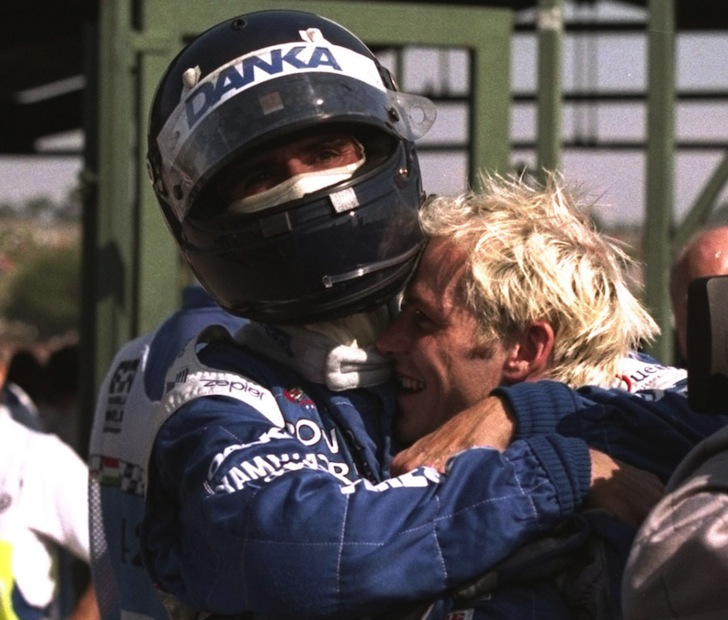 Of course, surprise performances in qualifying are not for the pole-winning rookies alone. In 1997, Hill qualified the uncompetitive Arrows-Yamaha third at the Hungaroring, gearbox issues three laps from home costing the reigning World Champion a sensational victory. At the 1990 United States Grand Prix, Pierluigi Martini claimed perennial F1 minnow Minardi’s only front row start from 345 races, Jos Verstappen giving the team a second day in the sun (or rain, rather) by topping first qualifying at the 2003 French Grand Prix.

ALL FOOTAGE IS OWNED EXCLUSIVELY BY FOM AND FORMULA ONE