This weekend the Formula 1 circus, as its has done for all bar two of the previous 15 seasons, touches down at Albert Park in Melbourne for the opening round of the Grand Prix season. And unlike last year, the teams can afford to relax, 2013 boasting just 19 races across nine months as opposed to 20 last year. 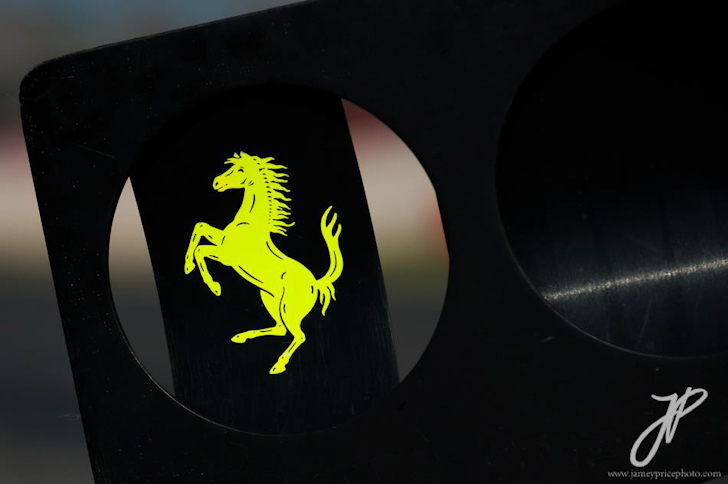 Absentees from the calendar include the brand new facility in New Jersey, which despite assurances it would be ready in time, has been forced to sit out its series inauguration until next year while sponsors are found. The Circuit of the Americas in Austin though keeps the United States presence on the grid, while fan favourites Silverstone, Monza, Monaco and Spa-Francorchamps all return for 2013.

The financially strapped Hockenheim and Nurburgring meanwhile are out of luck, following news that the European Grand Prix will be ditched for this season. Following the same platform the German circuits utilised during the last four years, the Spanish Grand Prix will alternate between Barcelona and Valencia, the Circuito de Catalunya getting the nod this time around. 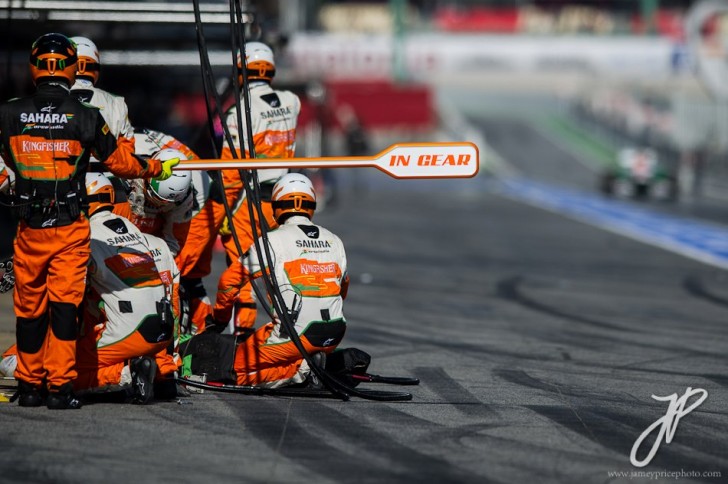 Also on the no-go list is Turkey, one of Hermann Tilke’s more tolerated circuits, thanks in part to a chaotic race in 2011. The Yas Marina Circuit takes up its now traditional penultimate slot on the calendar, and – surprisingly – the Korean International Circuit keeps its place despite lukewarm reception to all three of the races held there. Just goes to show what two billion YouTube views and Korean pop by PSY can do for a Grand Prix. 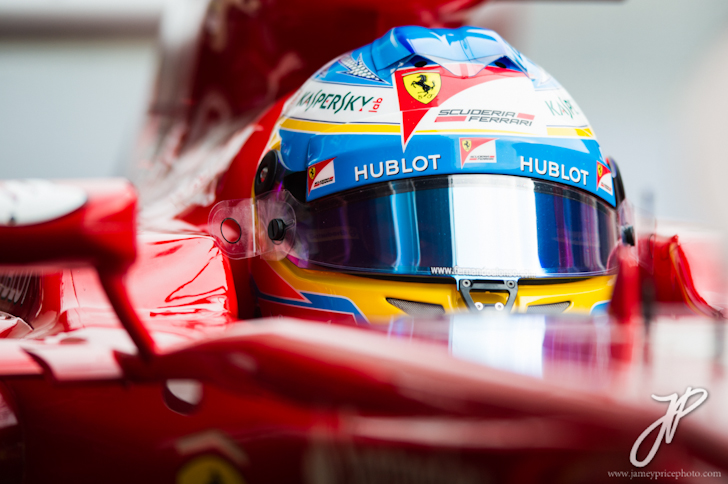 Helmet still on and eyes staring straight ahead, Fernando Alonso was more than disappointed in Sao Paolo: he was staggered. The man, who at Silverstone earlier in the year was ‘100 percent sure’ he would win the 2012 Formula 1 World Championship, couldn’t understand how the title had slipped through his grasp. 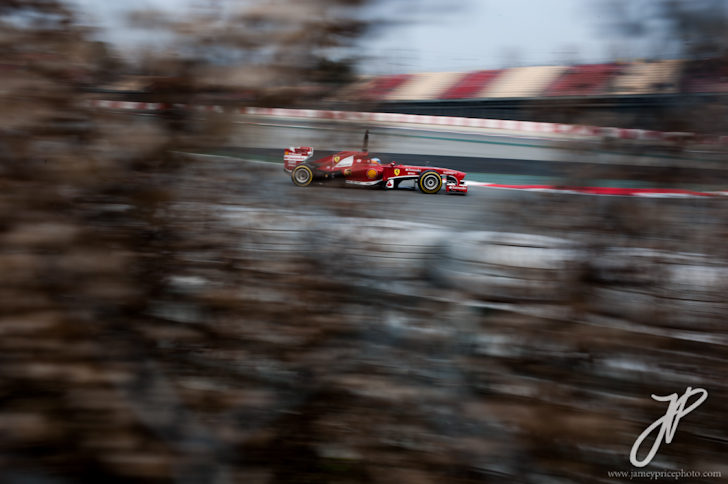 Pre-season testing though may have given the two-time F1 champion renewed hope. The new F138, thanks to a lighter Kinetic Energy Recovery System (KERS) and heavily revised aerodynamics, has proven more adept out the starting blocks than the team’s 2012 challenger. Indeed, official test driver Marc Gene believes there to be no comparison. And while Red Bull’s Sebastian Vettel may well have taken his third consecutive title, performances such as Valencia (where he came through from 11th on the grid to win), Brazil (where he finished second from ninth on the grid) and Germany (a weekend he simply dominated in a slower car) left fans and paddocks frequenters in no doubt that Alonso was the man of the season. In 2013, a third title will prove it. 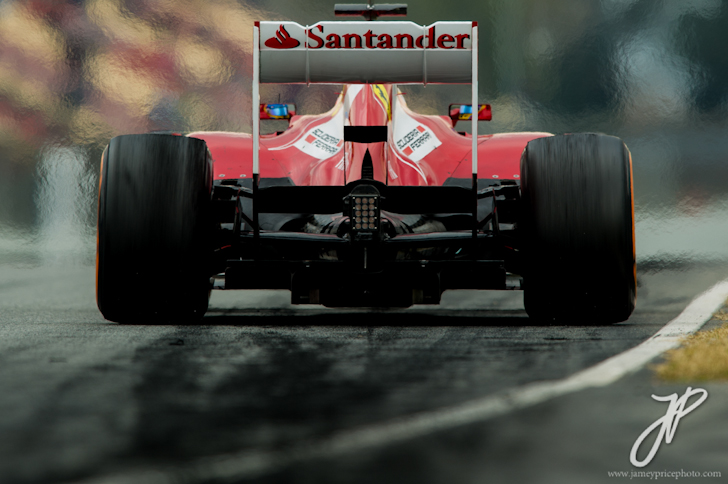 Teammate Felipe Massa was down and almost out the scarlet door when F1 took its summer hiatus. But time to clear his head and a new approach to his racing weekend assured the Brazilian a seat at Maranello for 2013. Whether or not Massa is back to his 2008 near-championship winning best remains to be seen, but performances in Japan (his first podium for 36 races) and Brazil (where, were it not for holding station to help Alonso’s championship aspirations, he could have had a shot at outright victory) suggest Massa will be one to look out for in 2013. And not necessarily in his rivals’ rearview mirrors.