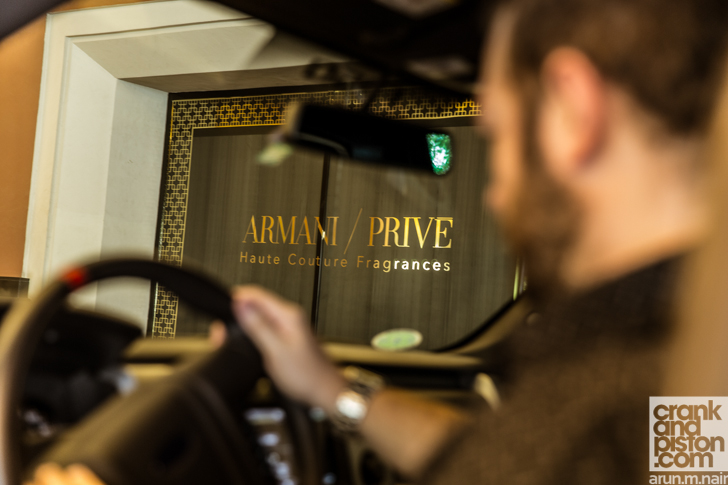 Where better to shoot a supercar than in its natural haven, Dubai city centre? I can hear many of you now saying, “no you donut, on the sand”, but then a supercar (albeit a desert one) deserves something a little classier. Fashion avenue for example, and myriad high-end labels providing the backdrop. What could be hard about that? 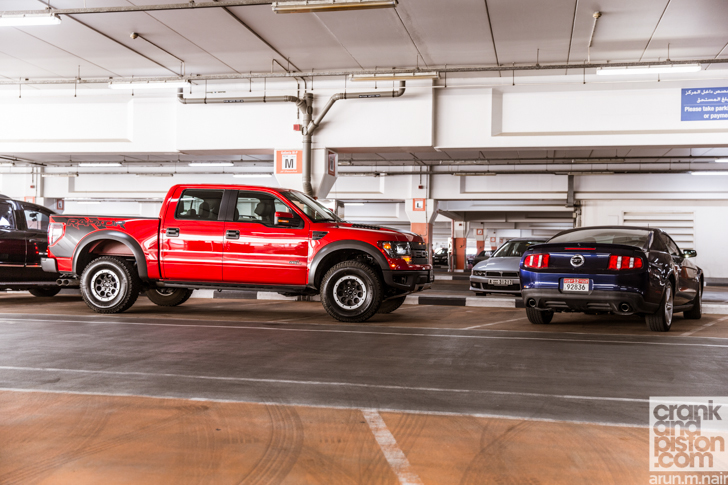 …and if you think parking would at least be easier in one of the world’s biggest shopping centres, then you’d be mistaken. Then again, there’s always valet parking… 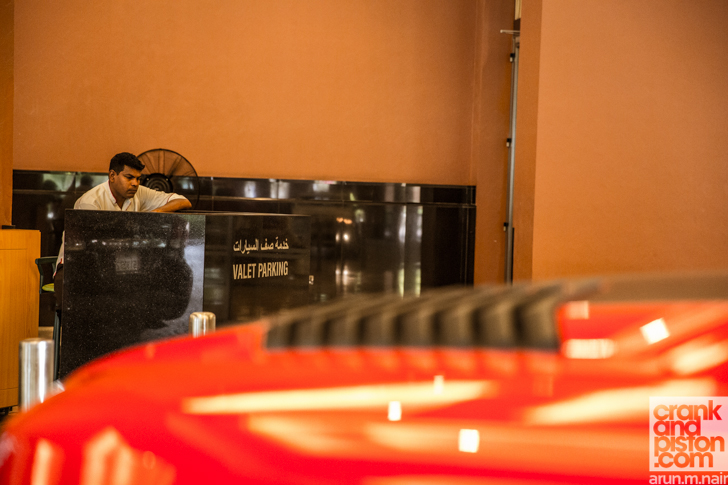 …even if the Raptor does apparently look a little out of place. 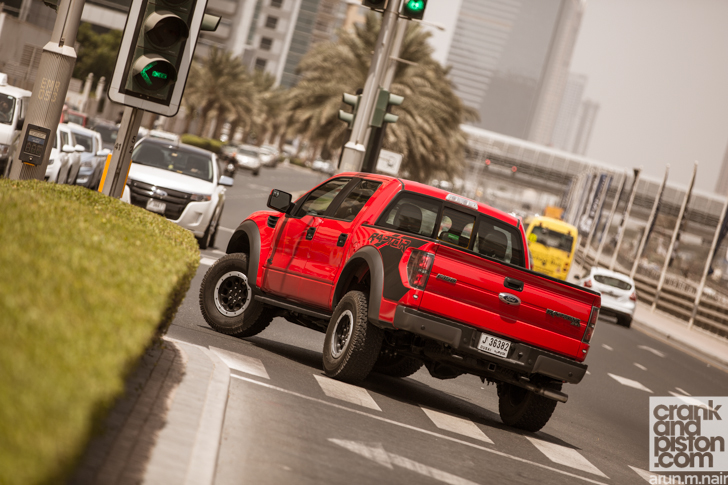 If the fashion idea doesn’t pan out – aside from scaring a few of the security guards – there’s always the traditional beach setting with the cityscape in the background. Of course, that in itself requires driving through heavy city traffic, where U-turns, one-way systems and the guaranteed wrong turning could trip you up in the Raptor. Expect ‘oh’s, ‘oooh’s and several ‘ah’s from the driver as well as a slightly startled expression. 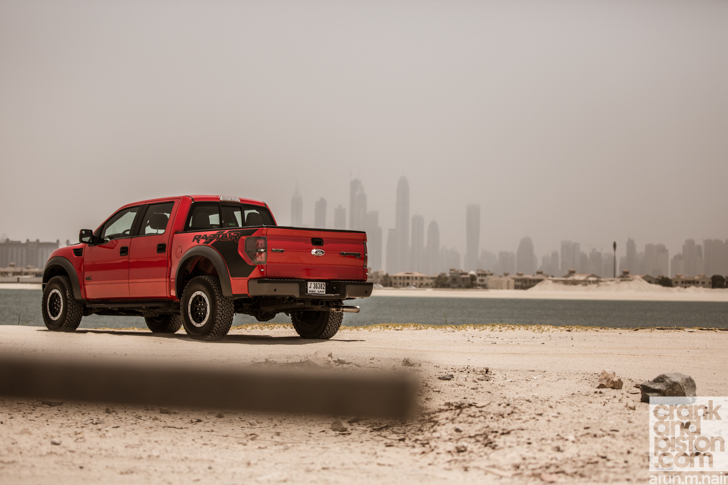 When you find your location, the angles, the grunt and the presence of the Raptor will give you more than enough to work with: from the chiselled bonnet to the enormous 315/70 tyres and double wishbone suspension. 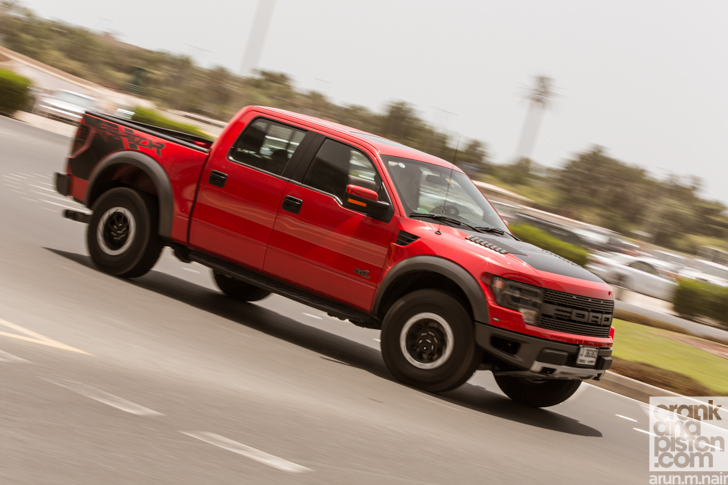 Back to the office

By this point you’ll probably be running quite late, so you may have to floor the V8. Ford has nelgected to reveal the speeds you could theoretically reach and in what time, but trust us, when you’re piloting 2678kg of pickup truck between hatchbacks and saloons, you’ll be surprised how fast 120kph can feel. And of course, when you get back to the office, you’ll need to park up again. 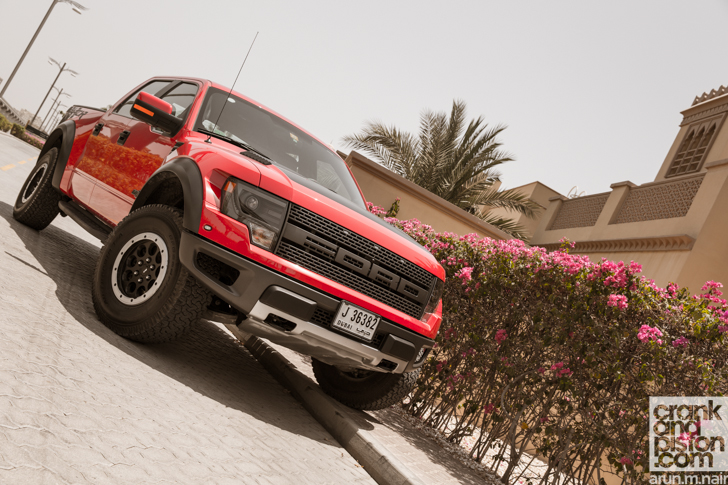 Well, nobody said owning a supercar was easy.