Porsche’s T moniker has found itself on an SUV for the first time, to join Macan range as a performance-focused four-cylinder varian 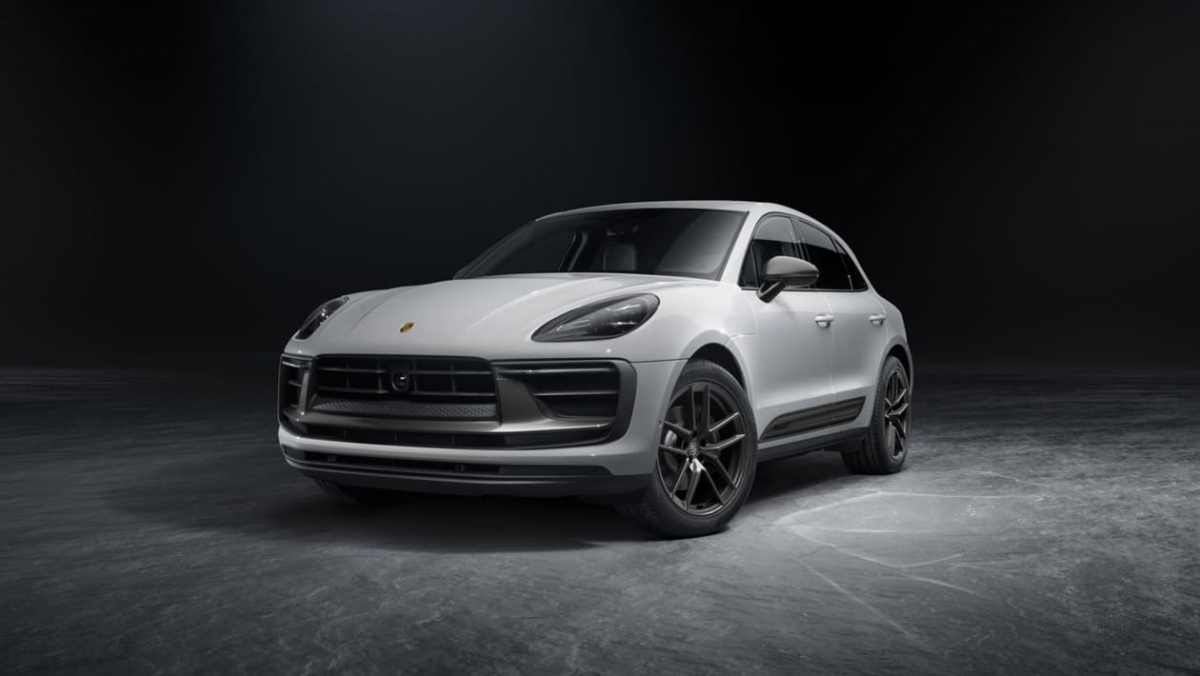 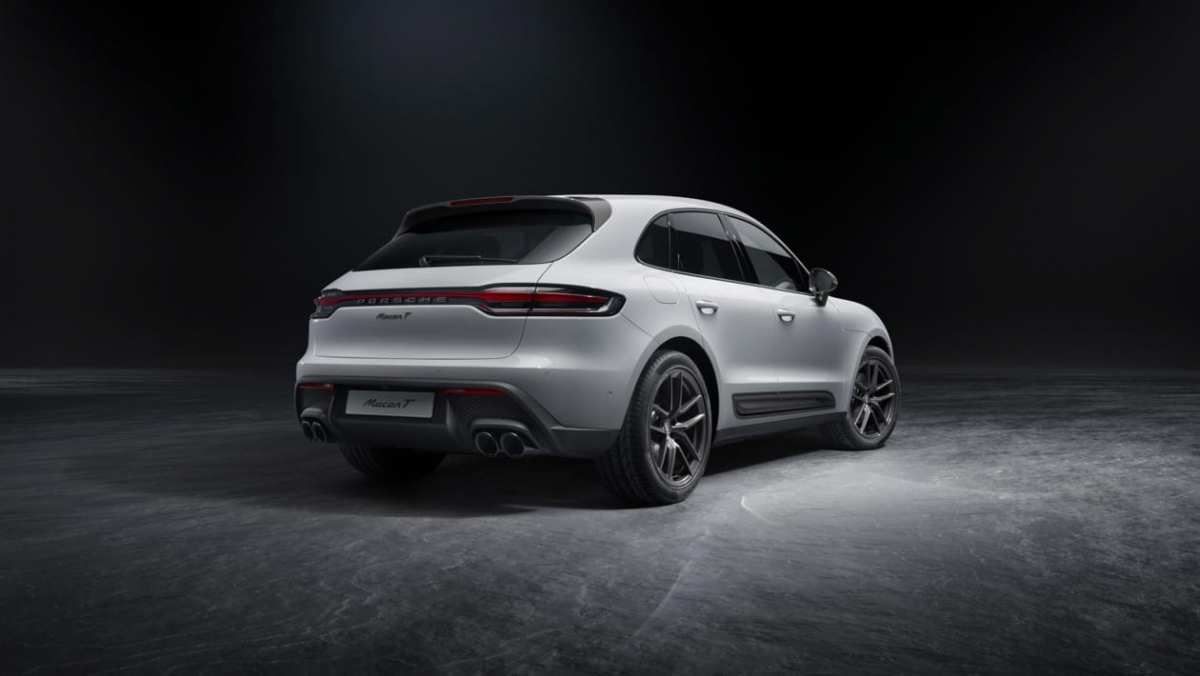 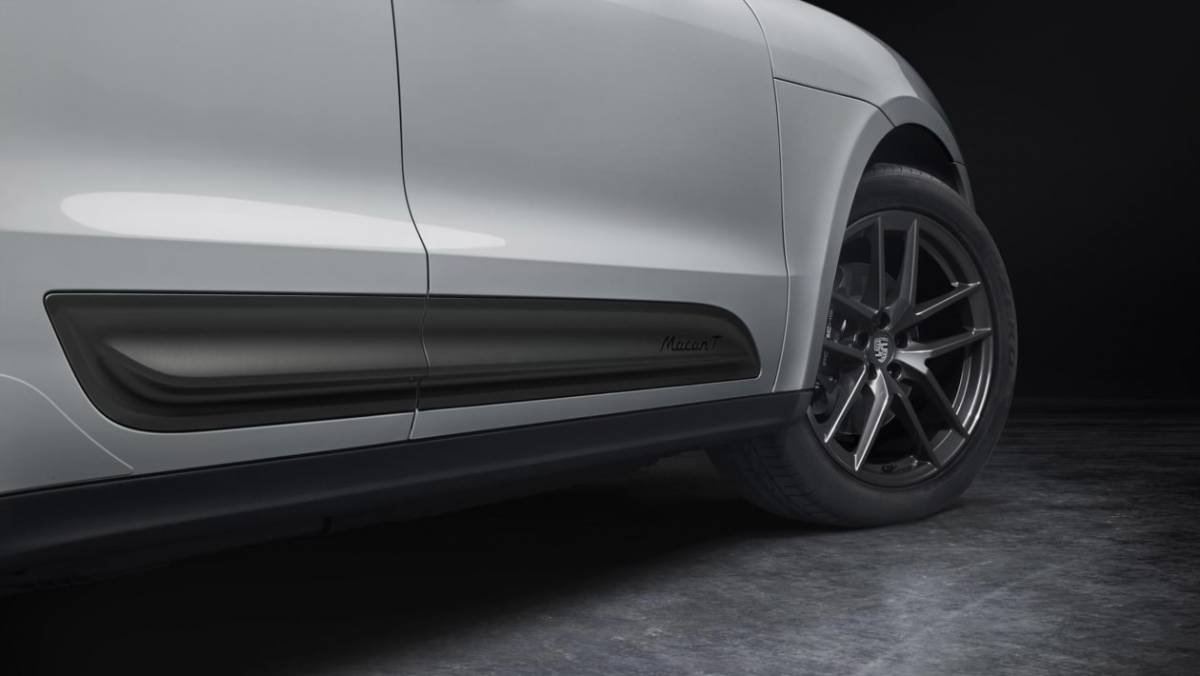 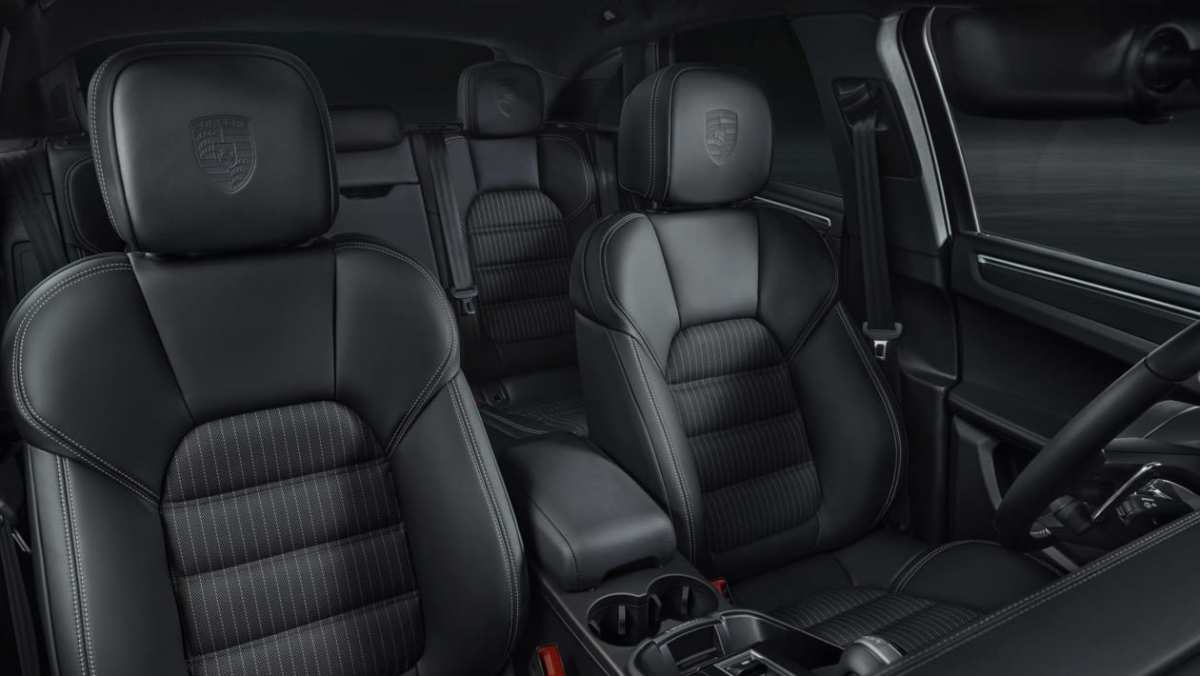 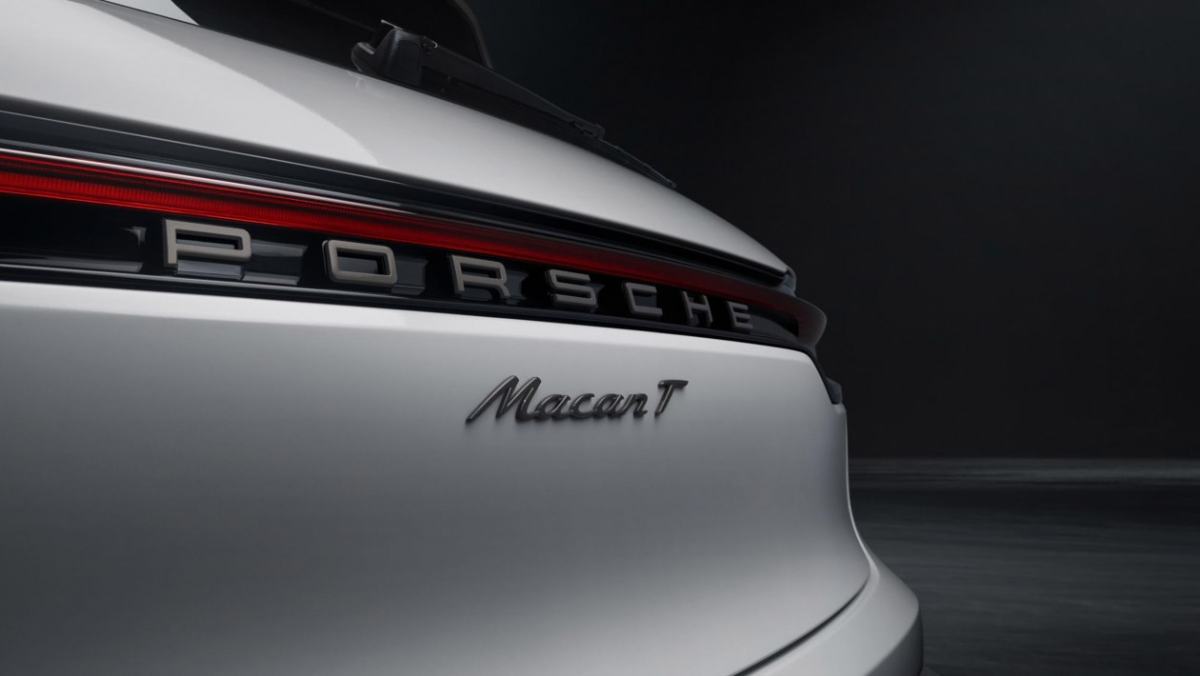 Porsche has revealed details of its first Macan T, a new addition that brings with it a collection of bespoke chassis and styling tweaks to the entry-level four-cylinder Macan. Priced from $73,479, it costs $6800 more than the standard Macan, but comes equipped with plenty of additional kit you would normally have to pay for, including a few tweaks to the chassis.

Those chassis updates start with a 15mm lower ride height sat on steel springs that are paired with Porsche’s PASM adaptive dampers as standard, the first time Porsche has offered such a combination. There’s also a stiffer anti-roll bar on the front axle and the suspension tuning is recalibrated further should you go for the optional adaptive air spring, which in Sport Plus mode lowers the ride height a further 10mm.

The T’s powertrain combines the same turbocharged 2-litre four-cylinder as found in the entry level Macan producing the same 262bhp and 297lb ft of torque. Paired to a seven-speed dual-clutch transmission you’ll reach 0-100kph in 6.2sec, and top 232kph.

Power is typically sent to all four wheels, but Porsche’s traction management system has also been recalibrated to give the all-wheel drive set-up a more rear-driven bias. When combined with the optional torque vectoring system, it should make the Macan T the most agile model in the range, something bolstered by the four-cylinder’s 58.8kg weight saving in comparison to the V6 found in the S and GTS models.

Signifying the T visually are a collection of Agate Grey elements applied to the door mirrors, badging, front bumper inserts and roof spoiler. These are paired with black window surrounds, sports tailpipes and a 20-inch wheel painted in a dark titanium finish.

Inside, the standard leather interior is contrasted with bespoke striped fabric inserts, and comes with standard Porsche logos embossed in the headrest and contrasting silver stitching. There’s also a standard GT sports steering wheel and the Sports Chrono stopwatch mounted atop the dashboard. The interior is otherwise as per the recently updated Macan model, with a new infotainment display and a cleaner touch-sensitive panel replacing the numerous buttons on the centre console.

The Macan T will join the range as a series production model between the base model and Macan S, with the GTS still sat at the top of the range.