Aston Martin has finished its first DB5 Goldfinger Continuation; the other 24 James Bonds to receive their cars soon 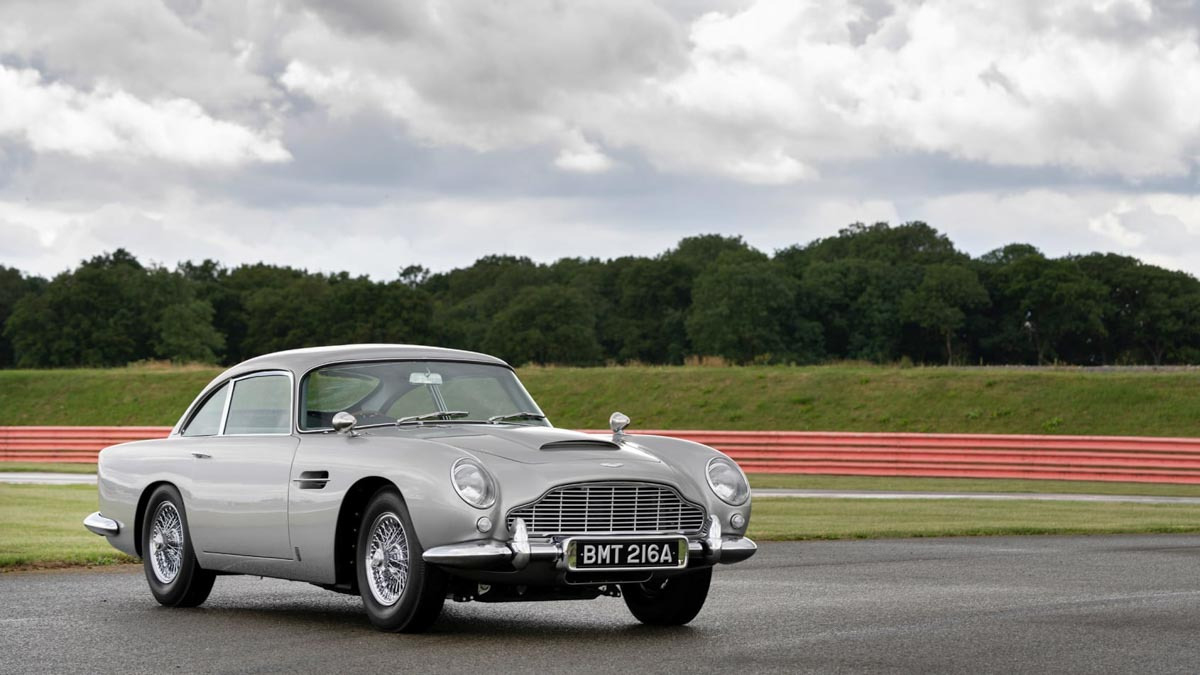 No, that’s not another period DB5 with cooling problems, rather the first finished example of the Aston Martin Works DB5 Goldfinger Continuation series. Using the same controversial, if highly profitable model as the DB4 GT and DB5 Zagato continuation cars, AMW has this time applied its stunning workmanship to James Bond’s DB5 from the film classic.

Each of the 25 examples to 4500 hours to complete, with almost every component entirely bespoke. Even its power plant matches the original, with a 4.0-litre naturally-aspirated inline six-cylinder sending 290bhp to the rear wheels. A five-speed ZF manual gearbox and a mechanical limited-slip differential are also included to enhance the driving experience. 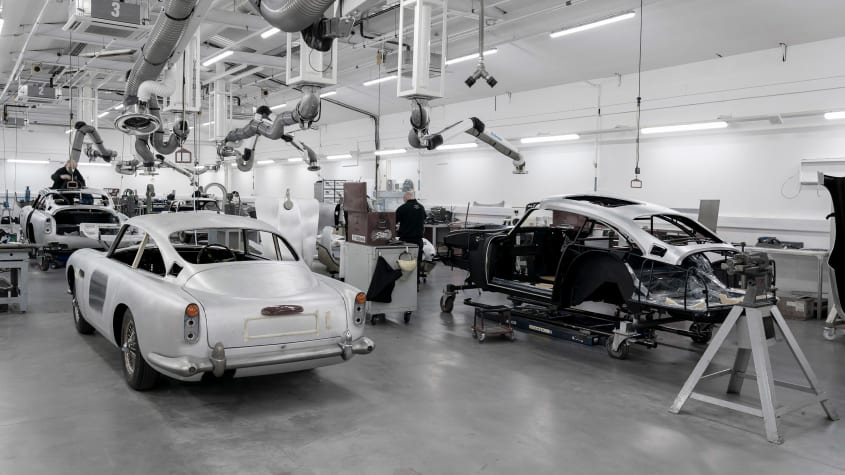 Each of the DB5 continuations will be finished in the same Silver Birch, black leather specification as seen in Goldfinger, and will set you back $3.4m plus taxes. First customer cars are set to be delivered in the second half of 2020. 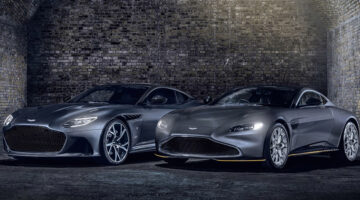