Production of McLaren’s road-going GT4 racer has come to a close, marking the end of the Sports Series line

Revealed in late 2019, the McLaren 620R is Woking’s most extreme Sports Series model to date, bringing the spirit of its 570S GT4 race car to the open road. Priced from $345,000 and limited to just 225 units worldwide, the last example has now rolled out of Woking’s gates, officially spelling the end for Sports Series.

After five years and over 8500 units, the last Sports Series models are now making their way to buyers across Europe, the Middle East and Africa. Launched with the 570S all the way back in 2015 and since topped with the hardcore 620R, the Sports Series model line will give way to simplified brand lineup. These models will, in part, be replaced by the new hybrid Artura, a model which is similar in size, but significantly more powerful and more expensive.

Following our drive of the 620R last year, the ‘R Pack’ was added as an option courtesy of McLaren Special Operations. Complementing the 620R’s standard aerodynamic elements, it adds gloss carbonfibre front wing louvres, while a whole host of new carbonfibre trim also makes an appearance in the cabin. Most notable, however, is the carbonfibre roof scoop, inspired by that of the iconic F1 GTR Longtail.

Not only does it complete the race car appearance, it’s also a fully functional item, providing occupants with an enhanced induction sound – MSO will even fit a camera to it, allowing drivers to record their trackdays through the onboard telemetry system. 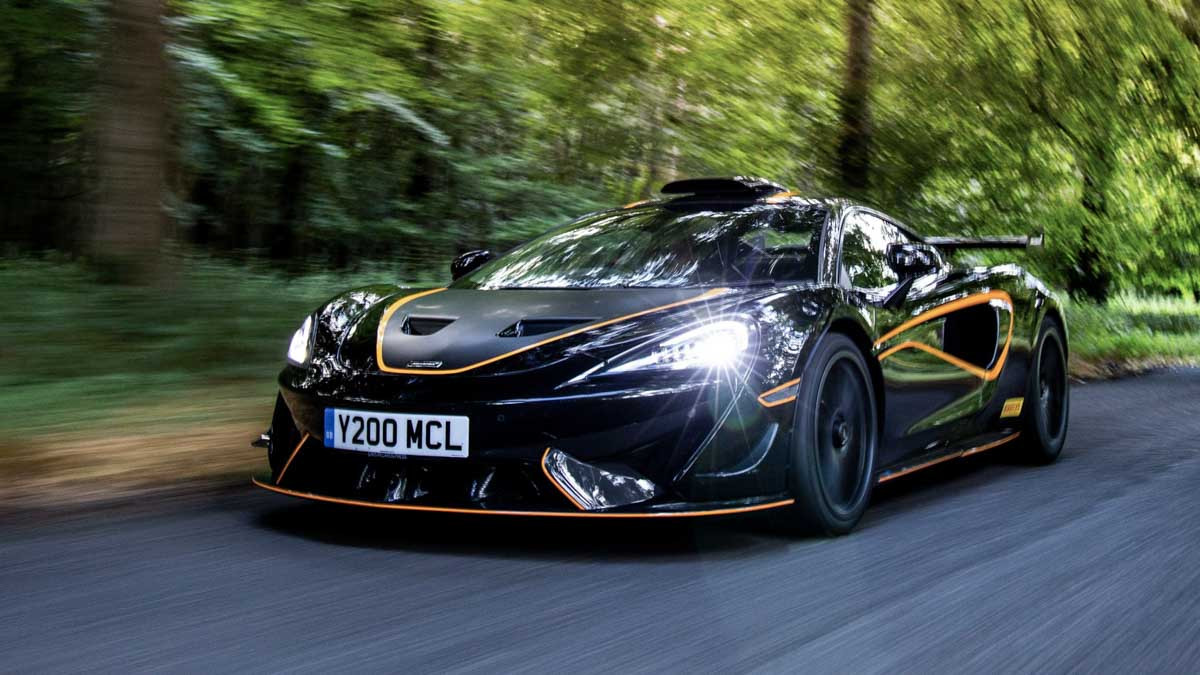 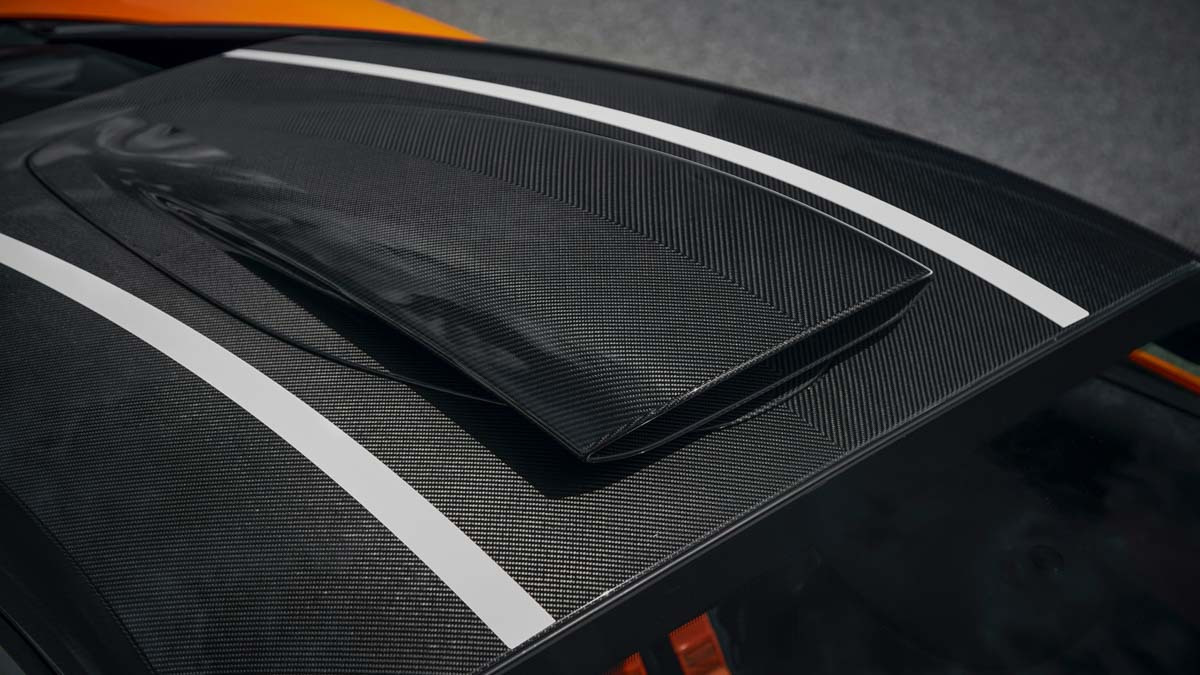 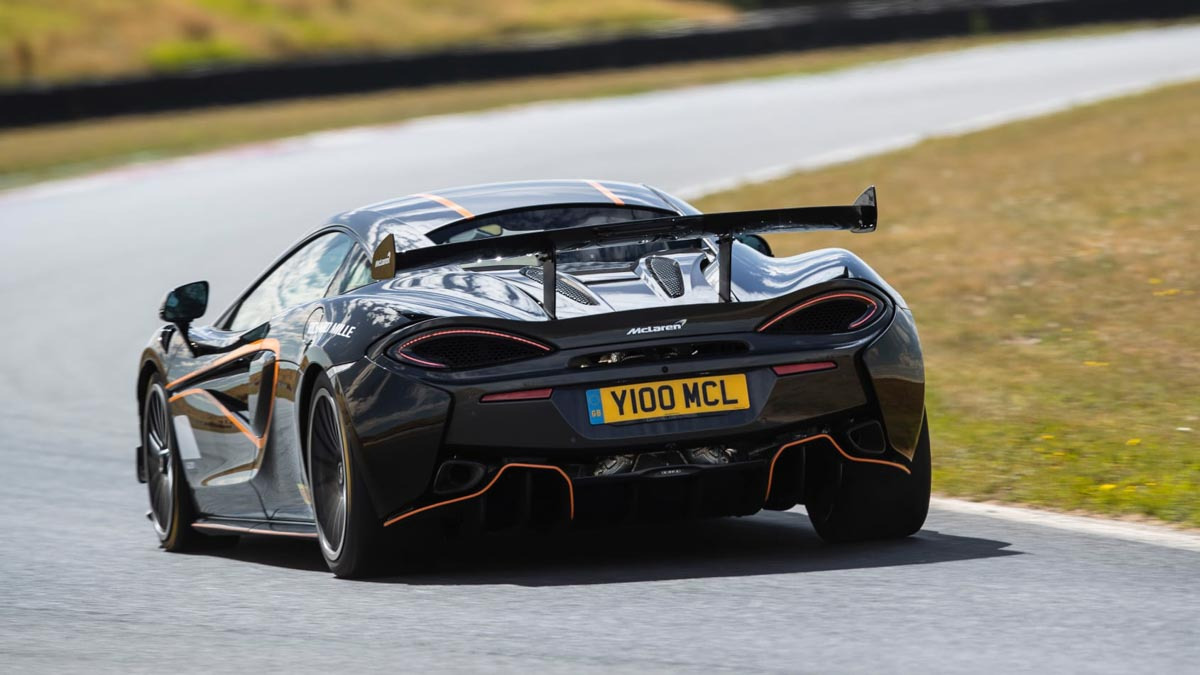 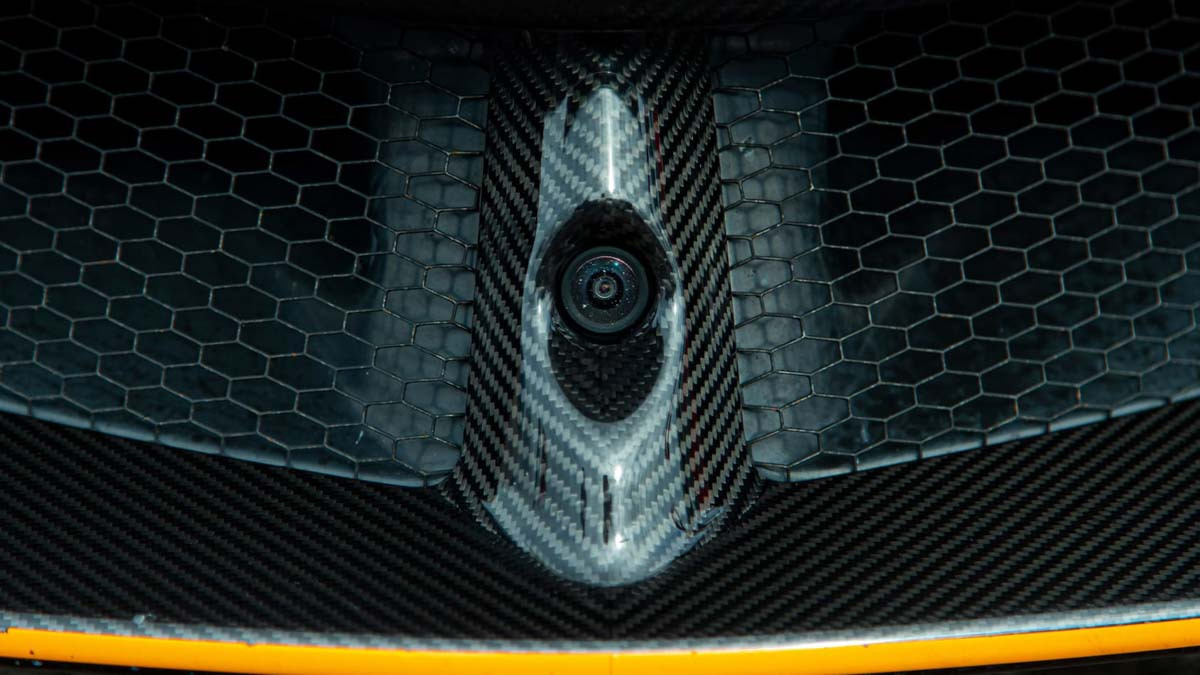 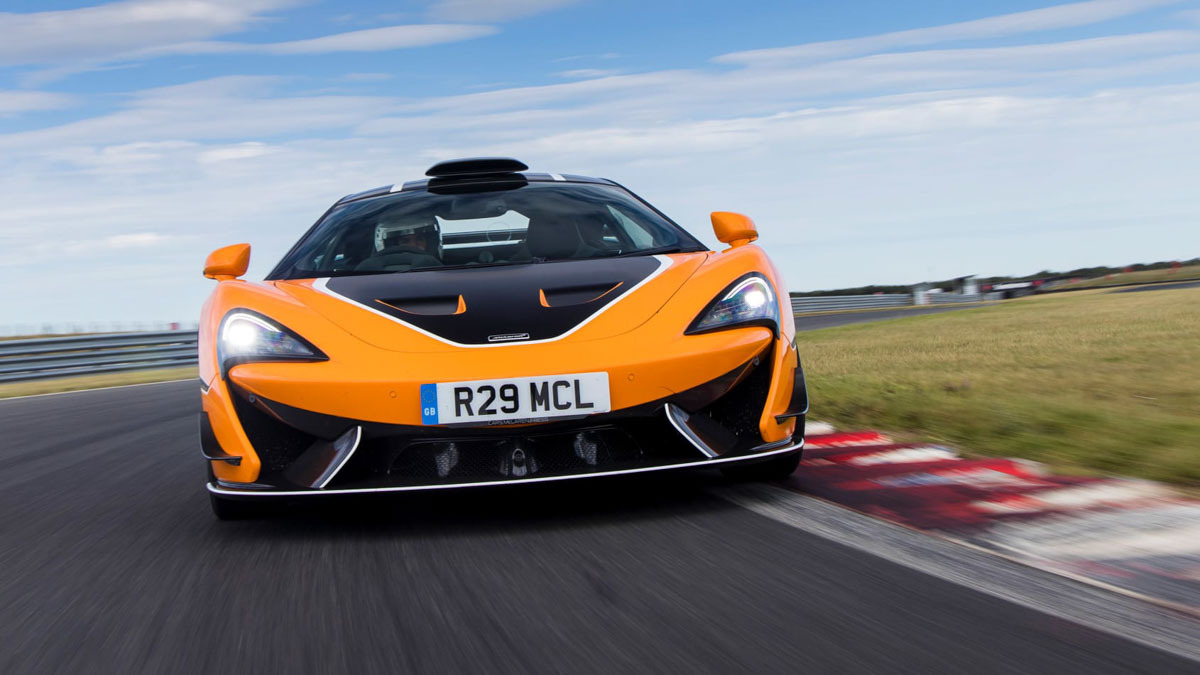 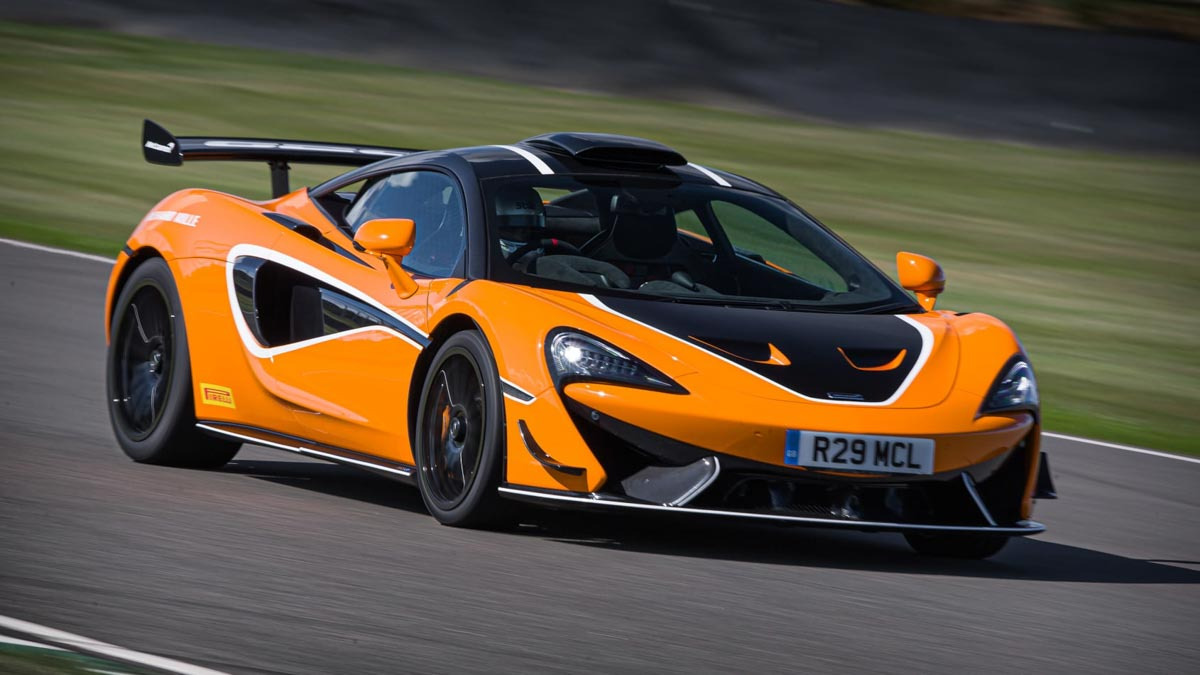 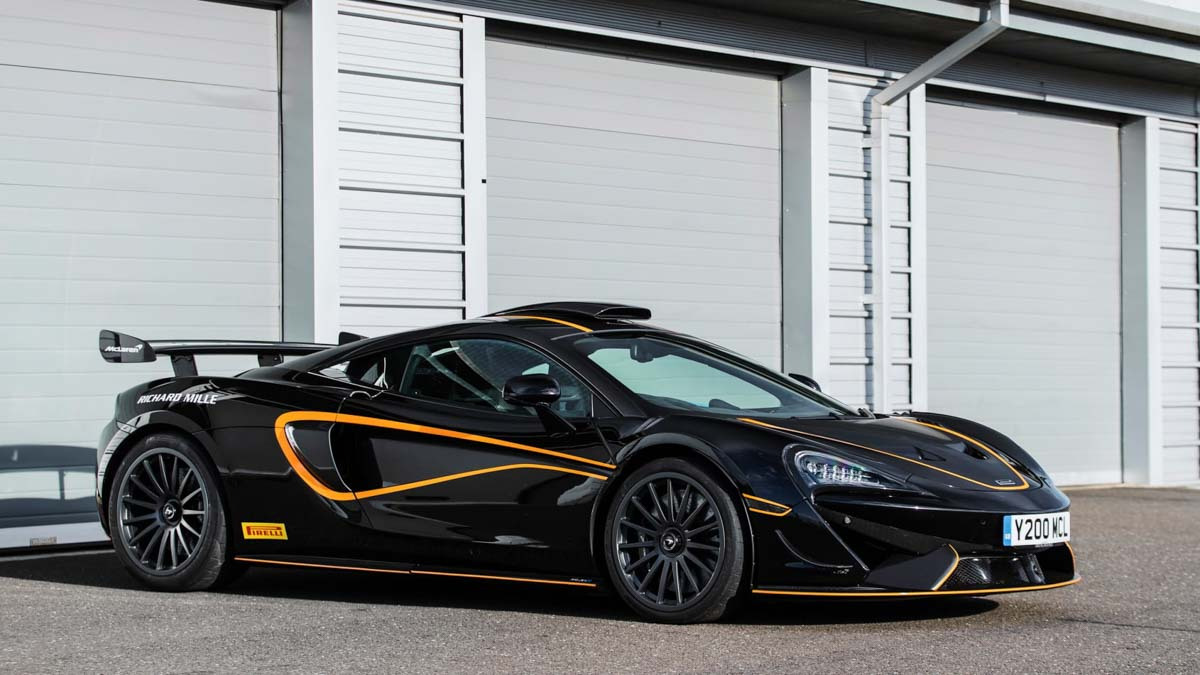 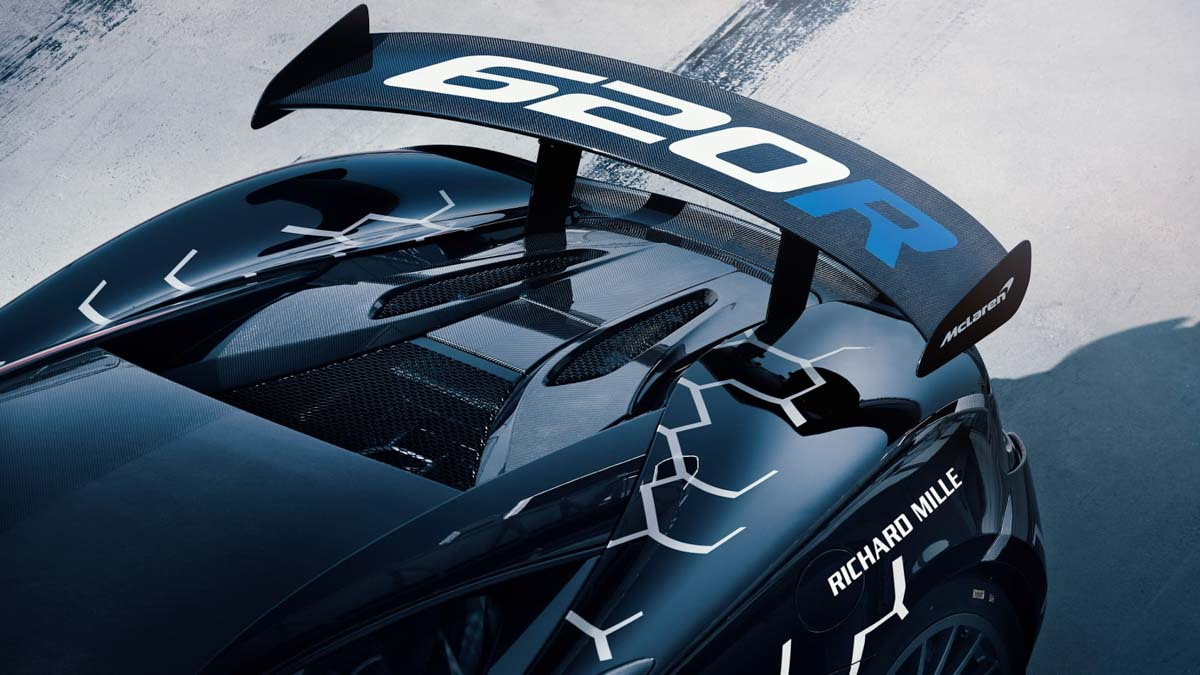 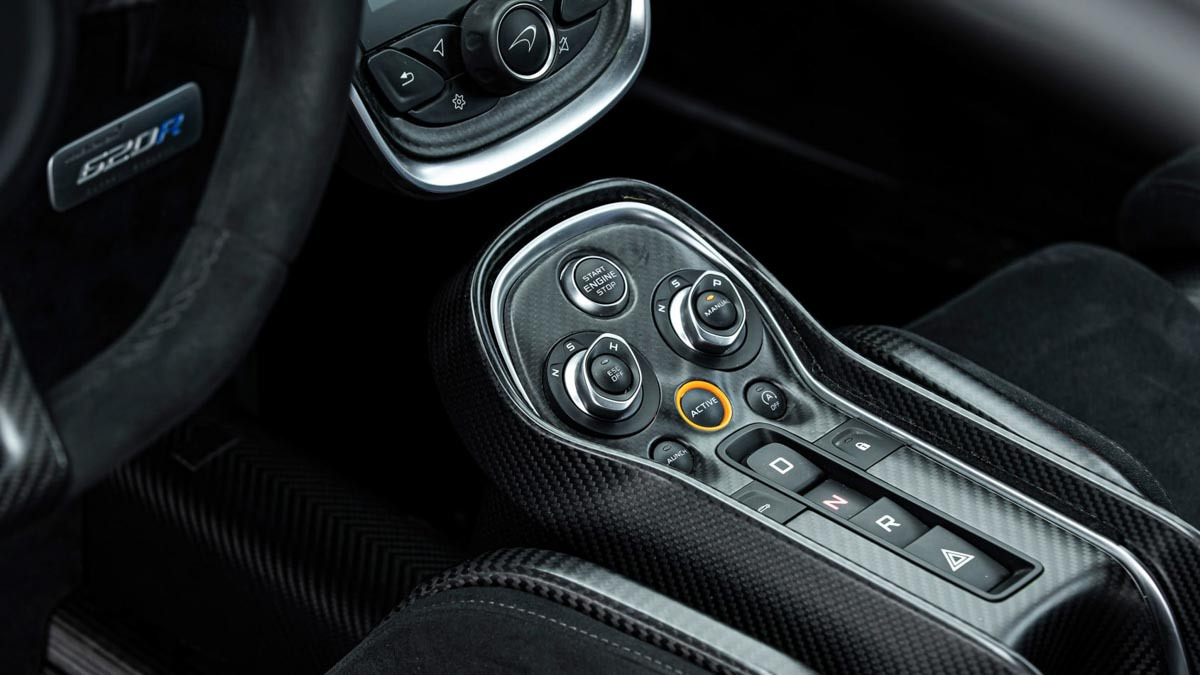 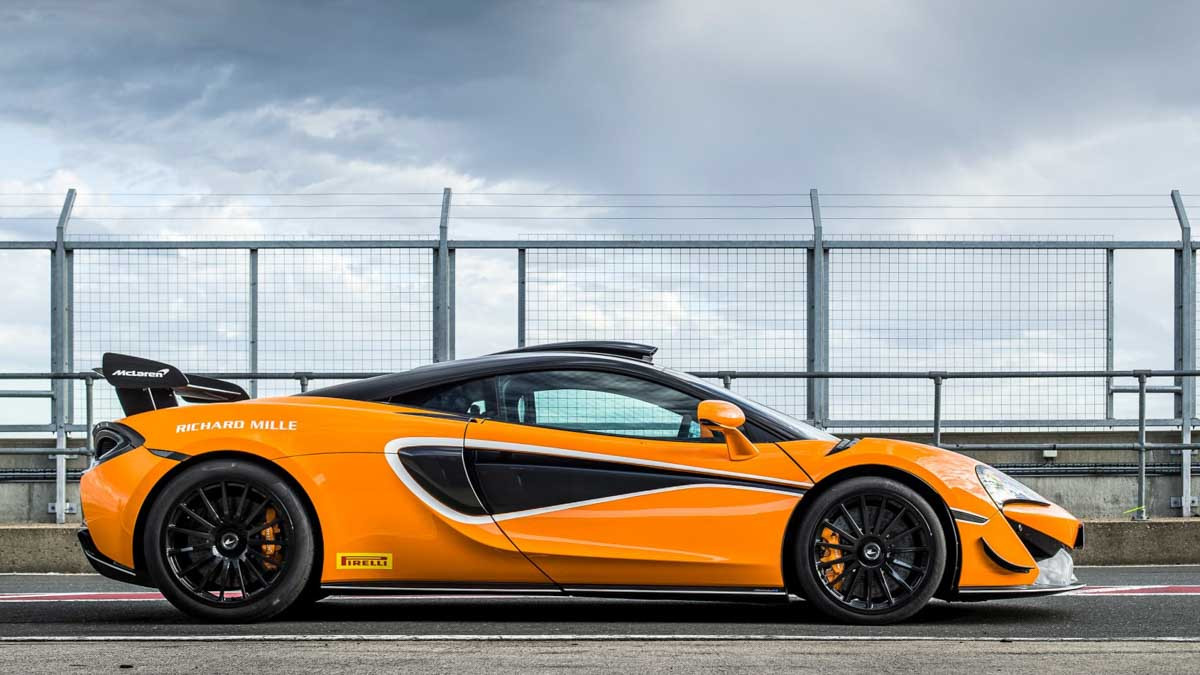 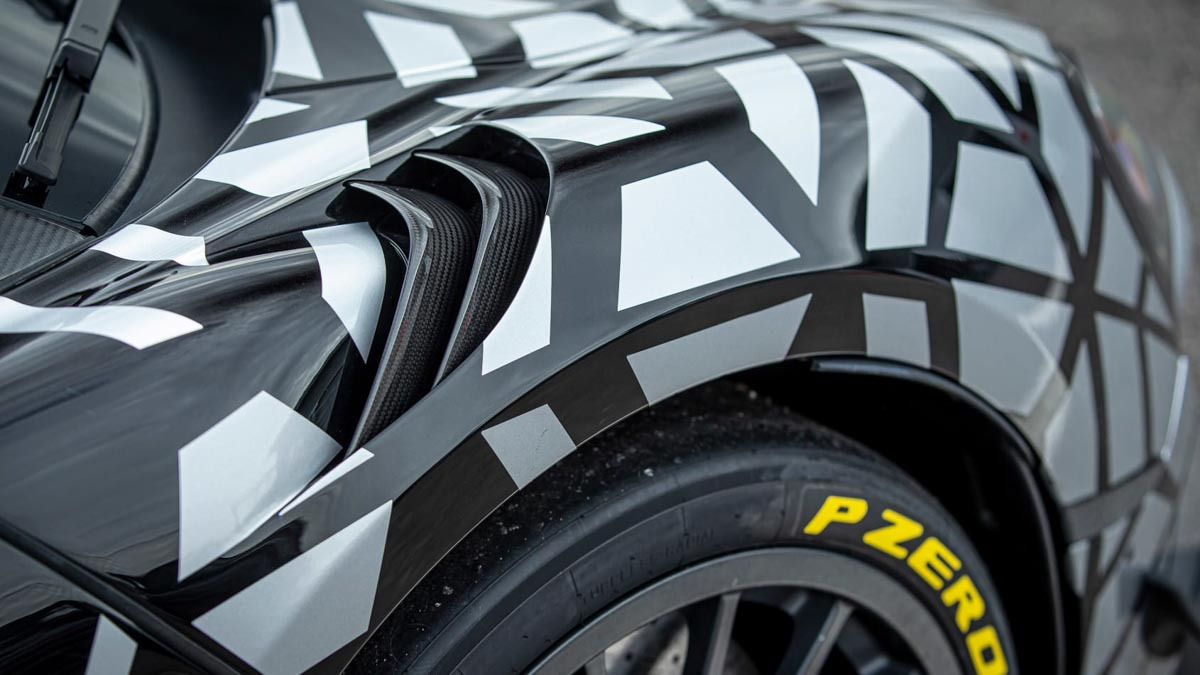 Under the car’s skin is the same M838TE 3.8-litre twin-turbo V8 you’ll find in the 570S GT4 racer, with outputs lifted to 610bhp and 457lb ft of torque; 0-100kph comes in 2.9sec with top speed at in excess of 322kph. Though the R Pack offers no changes to these figures, it does provide buyers with a titanium SuperSports exhaust system, lifting volume and improving tone.

As with the standard car, aerodynamic, hardware and chassis components are shared with the 570S GT4, allowing the 620R to develop 185kg of downforce at 250kph. Specific to the model are motorsport-inspired centre-lock wheels, two-way manually adjustable GT4 dampers and sticky Pirelli P Zero Trofeo R tyres – McLaren will even provide you with full slicks for track use