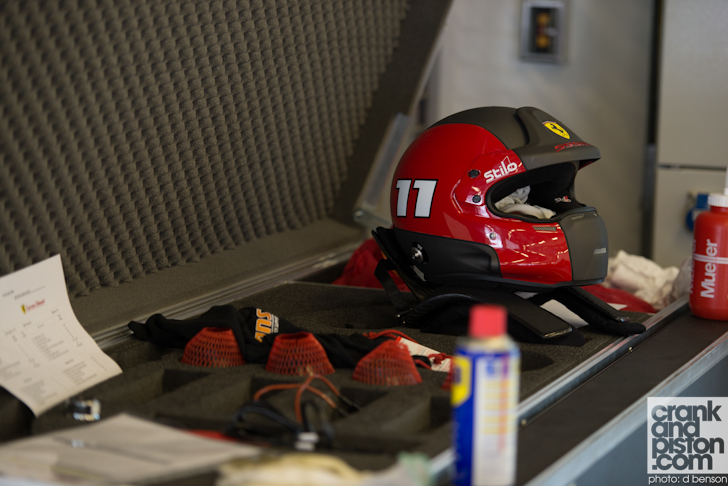 It’s beginning to become clear why freighting XX models to and from client homes around the globe for these exclusive weekends is a no-go. Indeed Alessandra (who’s trying her best to stifle a laugh) remembers one event in particular which saw mechanics and equipment stranded in Zurich when a freak snow storm grounded their respective planes. The XX event was eventually run one day late – following several hundred panic-stricken phone calls – but the prospect of cancelling at the eleventh hour was dangerously close. 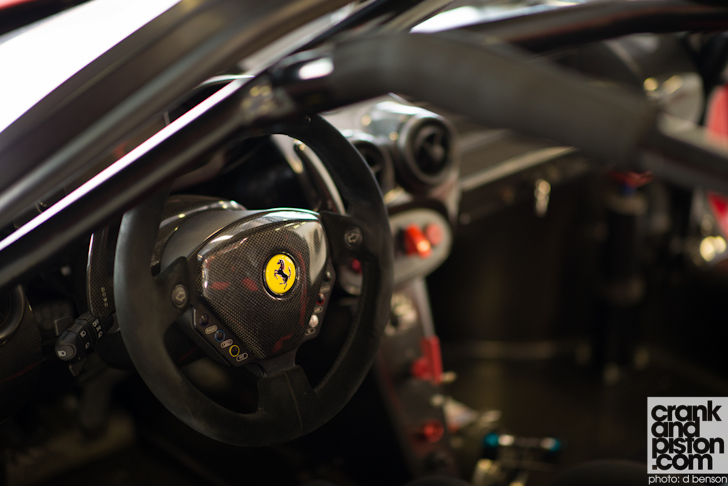 Of course the FXX is just one side of a growing business model, one which in the coming years will surely see another model added to its line-up. By 2010, the FXX – and its updated successor – had enjoyed four years of service, but by then Ferrari had already ushered in a new ‘unique experience’: it’s all about managing long-term relationships assures both Alessandra and Adalberto Cattabriga, sales manager for the Corse Clienti. Something altogether different from the FXX which the programme’s alumni (or ‘Club’ members as Adalberto considers them) could respond to: a front-engined GT machine similar to that found on the road, but altogether more powerful. And brutal. 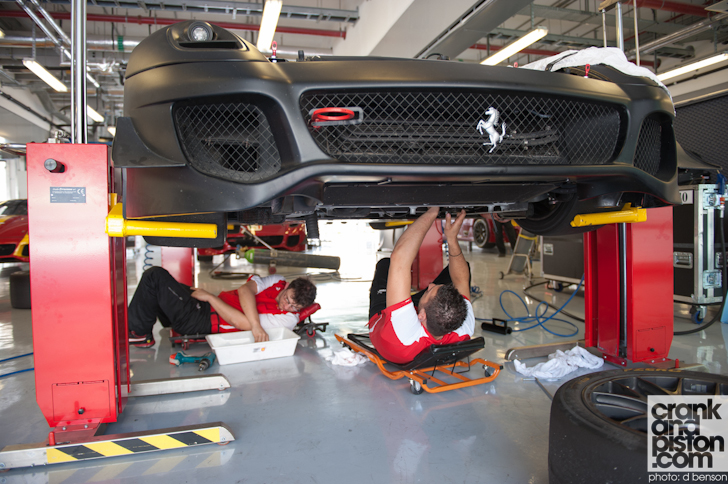 “The 599XX shows just how much Ferrari has been able to continue development,” explains Marc, to which technical guru Michele nods. “It’s an evolution. From the 599, they did the GTB, then a couple of updates, then the XX and then the Evoluzione. So it’s very impressive how much more the model had left.

“It’s actually pretty interesting because Ferrari is working both ways. For example, they had the 599XX – a super, very exclusive car – and from that they developed the technology and developed a GTO for the road division. Or they do a very good road car like the Enzo, the technicians then wonder how they can make it more extreme, and along comes the FXX!” 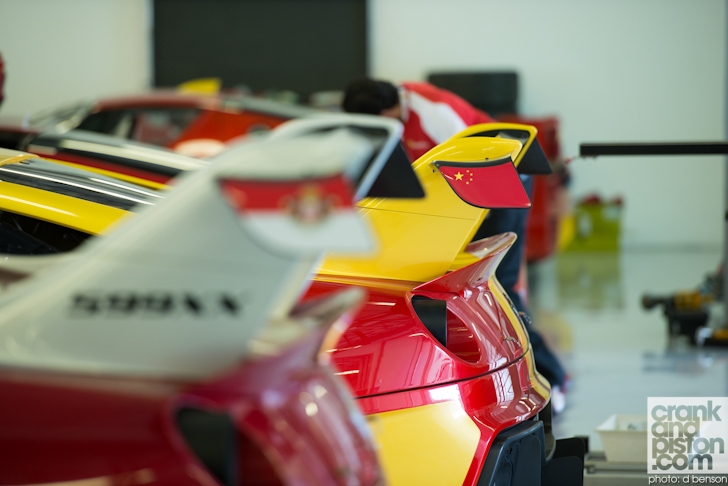 He’s certainly right. Unlike its 800hp XX predecessor, the 599XX boasts 700hp from a 6.0-litre V12, good for a claimed top speed of 315kph. From its 599 base the XX model – designed to be ‘an extreme track car’ – received new carbon fibre aerodynamic bodykit and a new dampers and stiffer suspension in place of the road going model’s MagneRide setup. Ferrari mechanics further assisted performance by modifying the engine’s combustion chambers and injectors, though the transaxle layout and engine remained intact. Of course, phones in the Maranello sales office immediately started ringing off the hook. 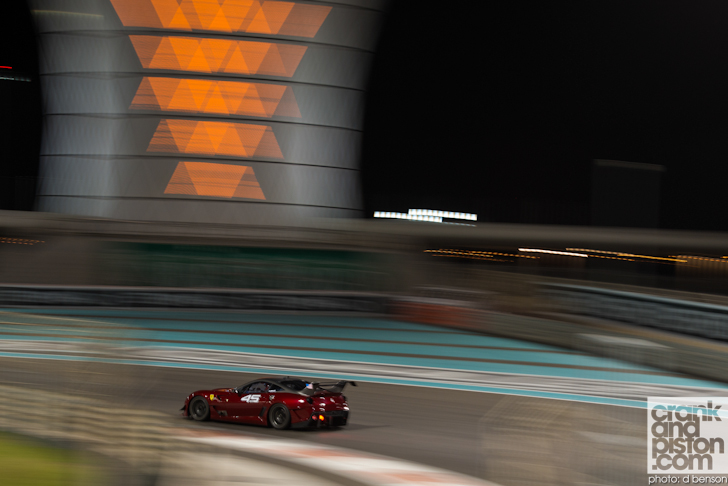 A buzzer sounds in the pit lane, announcing that the 30-strong Ferrari Challenge Asia-Pacific fleet has completed free practice and is heading for pit road. The activity in the XX garage ramps up a notch, with scarlet-shirted team members who had just a few moments ago been checking tyre temperatures are now preparing their respective drivers for the next practice session. Exit left Michele.

Fortunately I’ve managed to grab a few moments with the director of the Corse Clienti Antonello Coletta. Of course, the importance of the XX Programme is not lost on him. 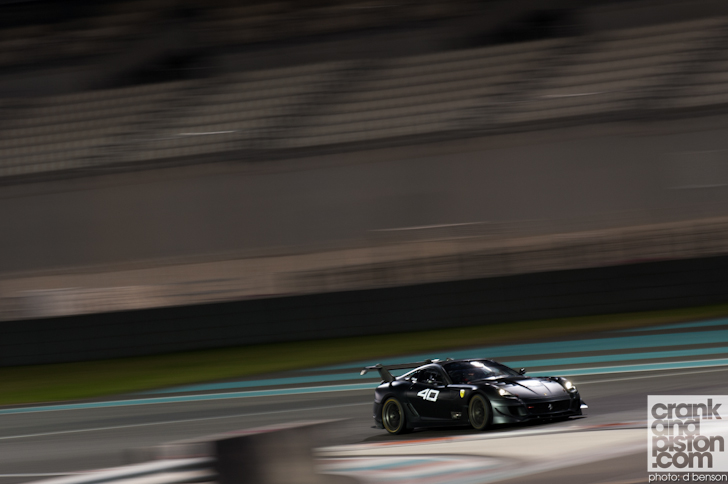 “The XX programme has huge significance for Ferrari, especially for the road division,” explains Antonello. “I think Ferrari is unique amongst its competitors around the world to have these opportunities, to have the GT programmes and, of course, F1 and XX. I remember when we first spoke about the XX programme – quite incredible that it all started so long ago! – and now we have a big success on our hands.

“We have more or less 80-85 F1 clients and 60 XX clients around the world, but still I think these are little numbers. This is an important business because the value of the car is very high, and the exposure and image it projects for Ferrari is very special. It helps gives Ferrari presence.” 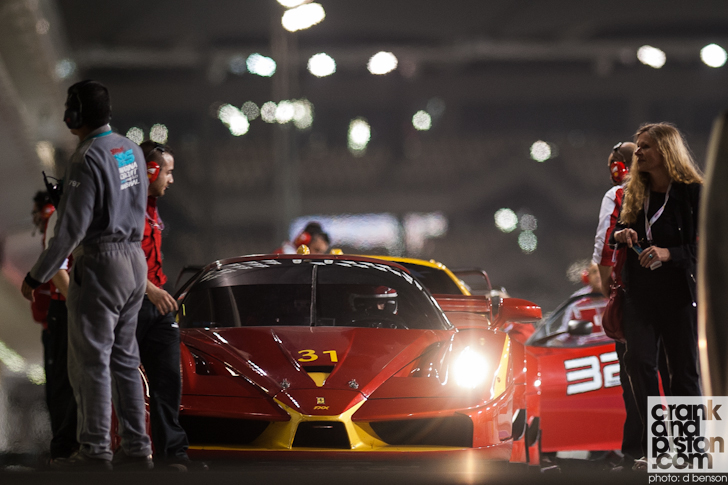 Questions concerning the next big XX Ferrari model are unfortunately left unanswered, Antonello offering a few snippets of information here and there – “we want to make sure the new car is very good and we need a lot of time to really develop the car properly, so it might not be here until 2016” – but nothing concrete. He’s promised to email my suggestion for an F12XX to Ferrari executives though.

The words of all our genial hosts and hostesses are abruptly silenced however as nearly a dozen V12s ignite in unison, and the Ferrari XX programme officially begins its first sojourn into the Middle East. Once they’ve reeled out of the garages, I step across to the pitwall to watch these incredible machines thunder past. The wait has been worth it.