Ferrari Racing Days 2013. Yas Marina. How The Other Half Live

Ferrari Racing Days and the Corse Clienti make their first appearances in the Middle East at the Yas Marina Circuit in Abu Dhabi, UAE. crankandpiston is quickly on the scene to check out Ferrari Formula One single seaters, the mighty 599XX and FXX, and the 458 Challenge fleet. But not before we make a quick stop. 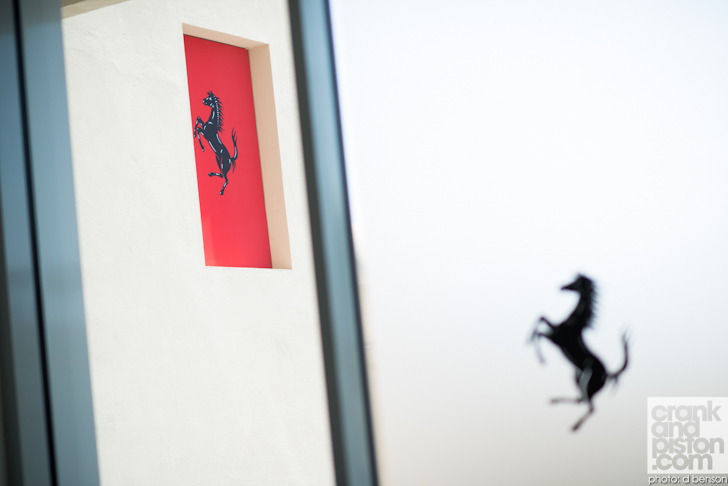 It’s not too long since Ferrari announced that its Corse Clienti program would be making its first sojourn to the Middle East – and more specifically the Yas Marina Circuit in Abu Dhabi – as part of the region’s inaugural Ferrari Racing Days. 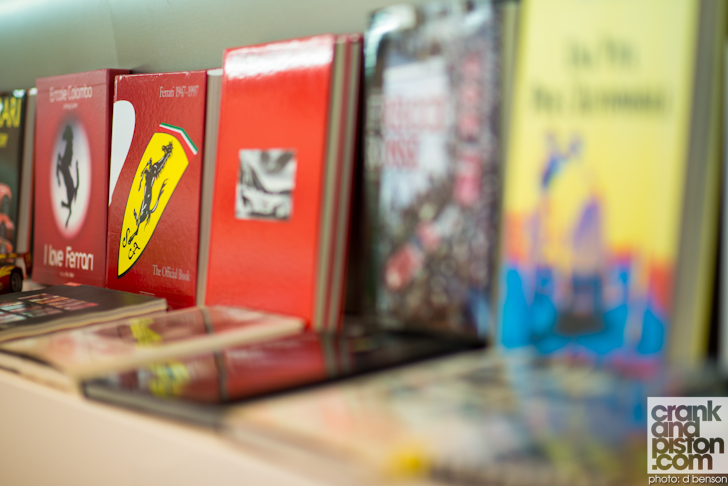 Upon hearing the news, the petrolhead and motoring populace at large in the region began rubbing its hands together with glee. Here was a long awaited opportunity, since the Corse’s establishment in 2001, to see not only some of Ferrari’s most prominent Formula One single seaters of the previous decade hooning at speed around the Grand Prix circuit, but also the monstrously powered 599XX and FXX scarlet track weapons at work. 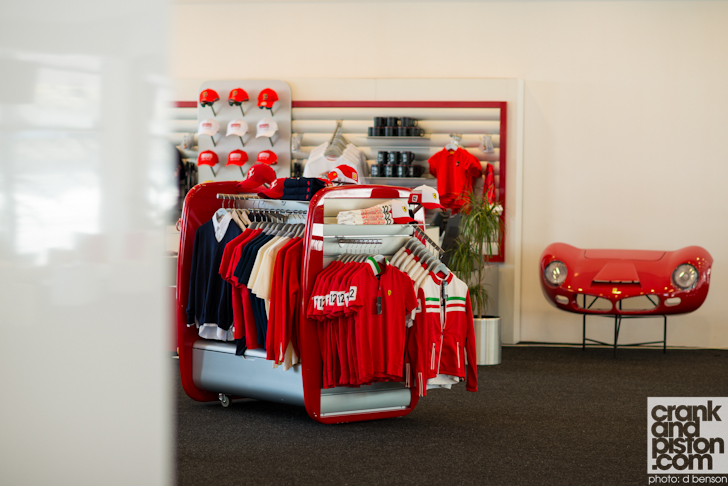 If all that wasn’t enough to whet the appetite of Maranello fans across the region, the cherry atop this Panettone was that the Ferrari Challenge, whose starring attraction is the track-spec 458, would also be racing under the spotlights at Yas, as the Asia-Pacific Series takes to the track for round one of the 2013 season. 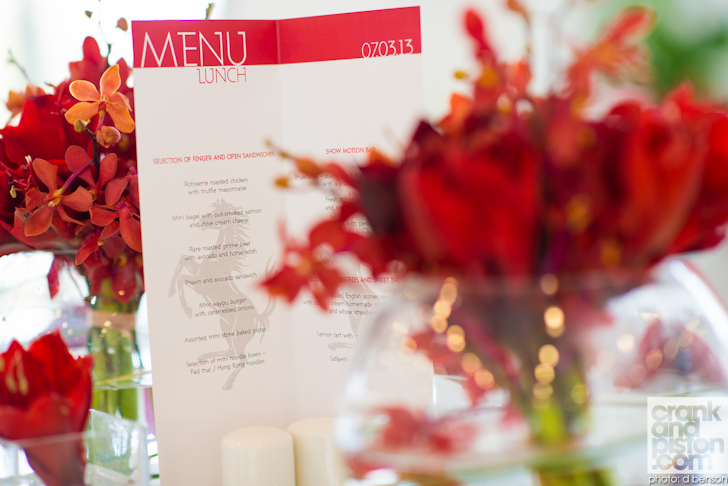 Always game for a day at the track, crankandpiston had soon donned the paddock passes, and was on the hunt for anything attached to a prancing horse. Among many ports of call was the Lounge, where aside from racing 500+hp behemoths, Ferrari fans (and owners) could read up on the company’s history, buy an ornate pair of Italian loafers, and even get a custom watch made.

Don’t worry. After sampling the canapés, we found time to hit the pit garages and paddock. But more on that later…