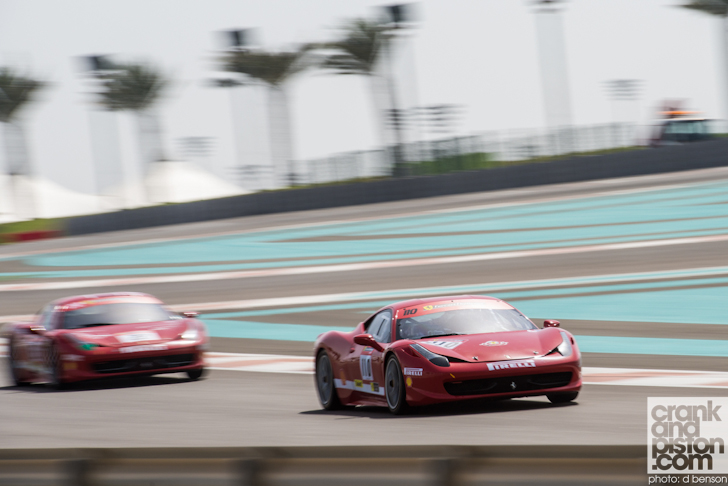 When you think that the Ferrari Challenge has been around now for two decades, and encompassed so many circuits and five different models of Ferrari, are you surprised how the Corse Clienti has developed? Or had you always expected it would continue to grow?

“Our development of the series has been very linear. It’s just that the world has changed! The market has changed. Political and economic situations have changed, and our focus is on understanding this change and adapting to it. For example in Europe now we have an economic situation. But for the sake of our commitments in Asia and America and elsewhere, we have to understand what the market is going to do.

“And the Asia series is quite new, so it’s very important to keep that going. Right now in the Asia-Pacific Challenge we have 30 cars. Other manufacturers in the past have run 20 cars in Asia, but never 30. So we’re ahead of the game in that respect and we’re really looking to make an impression.” 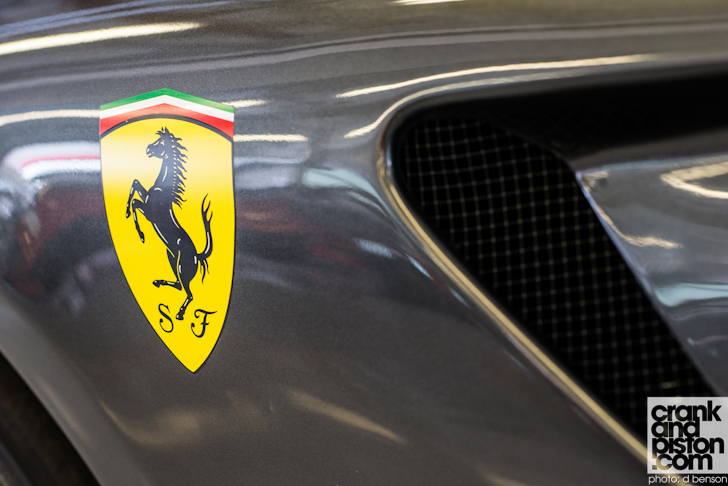 If we consider this linear progression, where next do you think for the Ferrari Challenge?

“For me the next market is likely to be the Middle East and Australia. Today we are here to show our championship to the Middle East market, because I think…[pause]…normally when we have an idea to create a championship, it’s important to create the culture of motorsport with our brand. Here we have a lot of clients, but not a lot of clients in motorsport, so we had to come up something that would improve this.

“A while ago I spoke with general manager of Ferrari Middle East and Africa Guilio Zauner, and we came up with the prospect of Ferrari Racing Days. It was an ideal opportunity to present our show to the clients, and Guilio said, “yes, good idea!” Here then in the Middle East we have the possibility, and the numbers, to organise a little championship – say three/four races – in the first year, and if that is successful extend it to seven (seven if the standard number of races for the Ferrari Challenge worldwide. Here in the region I think we have the chance to make something very interesting.” 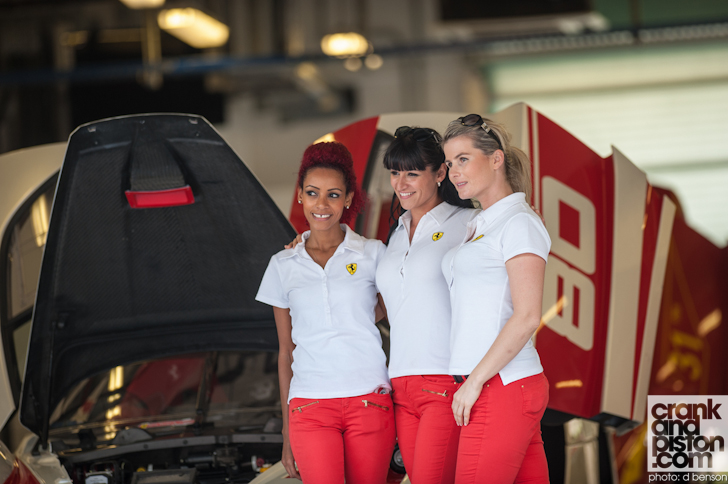 You mentioned Australia there too, which has its own enormous motorsport campaign with the V8 Supercars. Nissan and Mercedes may well find it difficult winning support from local fans away from the Ford and Holden heavy hitters. Do you think a Ferrari Challenge Australia would struggle to do the same?

“[Pause] We understand that the market is very, very important. In the past we think our presence has not been the best. But during the last Bathurst 1000km, I saw an incredible interest in Ferrari cars, and I think that gives us a chance. In Australia we have an incredible world of motorsport, and we can certainly add our own personal flavour to that.” 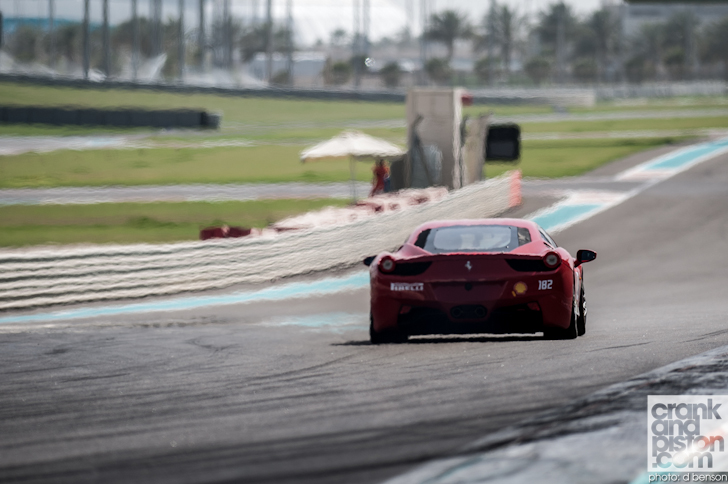 So we’re likely to have a new Ferrari Challenge within the next few years. Considering the 458 Challenge car has already been in service for two years, what can we expect the next model to be?

“Well, when the new model arrives, it will be incorporated into the Challenge. For a new car, we have started a new project. Now we are working on the new XX programme and a new Challenge, but we need a lot of time. We want to make sure the new car is very good and we need a lot of time to really develop the car properly. It will probably be another V8 model, and I think its could be here by 2016.”

Don’t suppose you’d like to give us a few extra details, would you?

“No. I’m afraid you’ll have to wait and see. But I don’t think you’ll be disappointed!”