Ferrari’s entry-level open-top GT has finally found its sweet spot; more engaging than a Bentley, more refined than a 911 Turbo, there’s little not to like 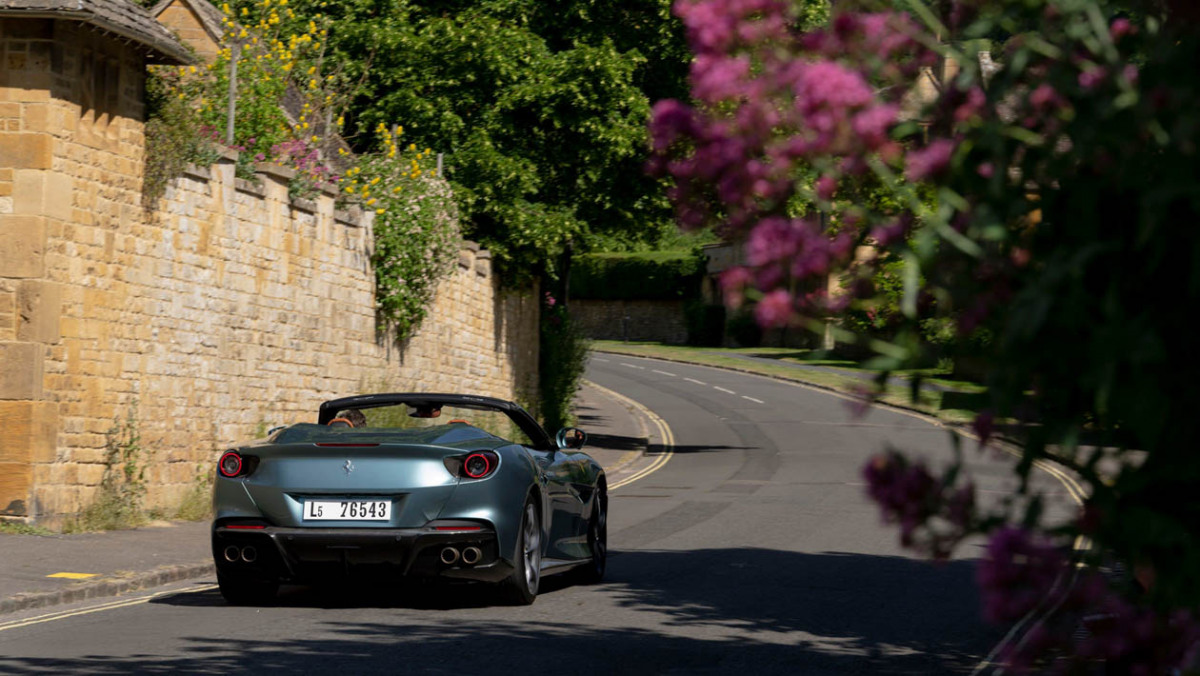 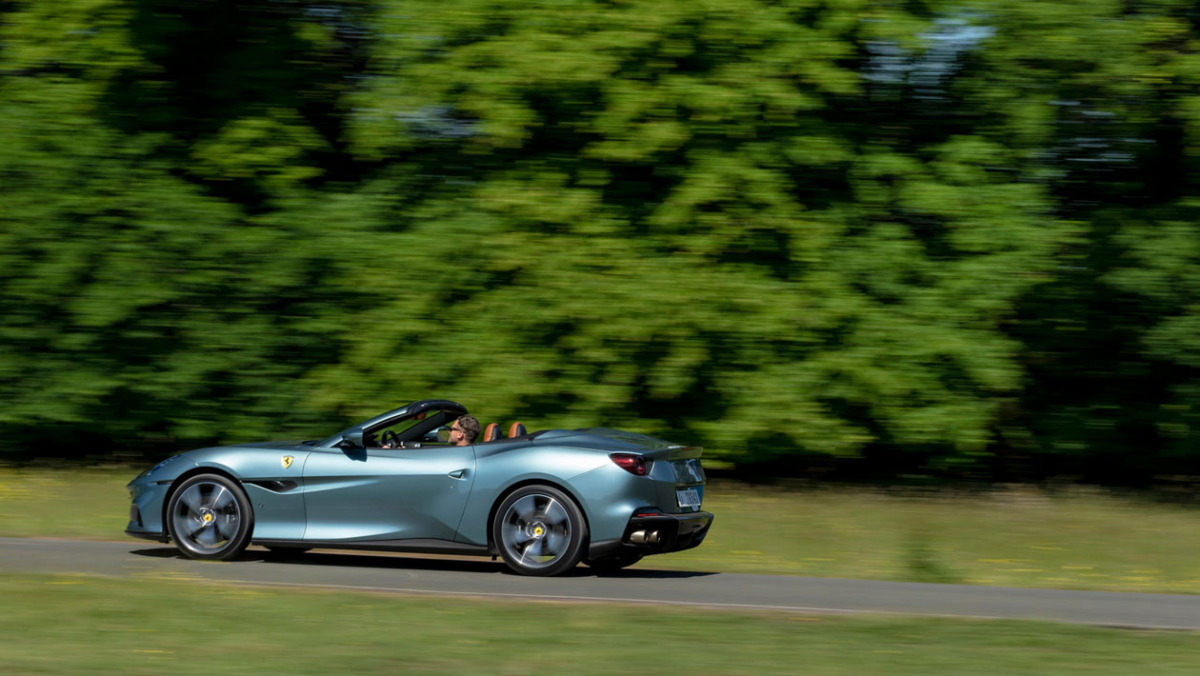 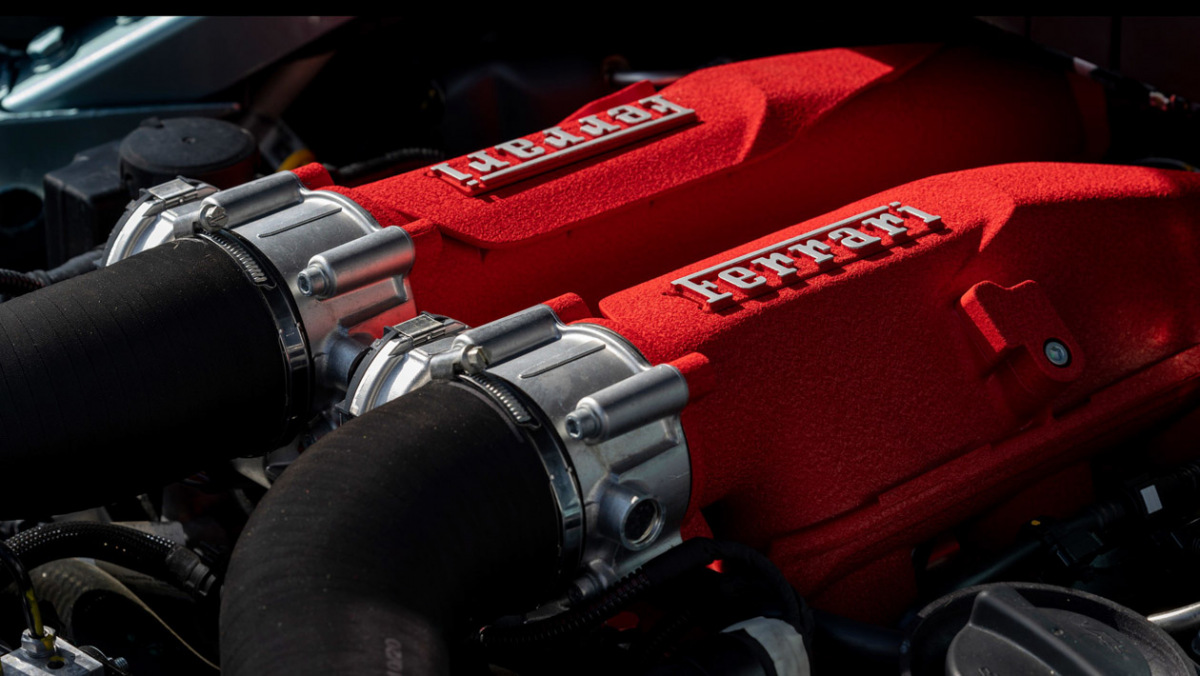 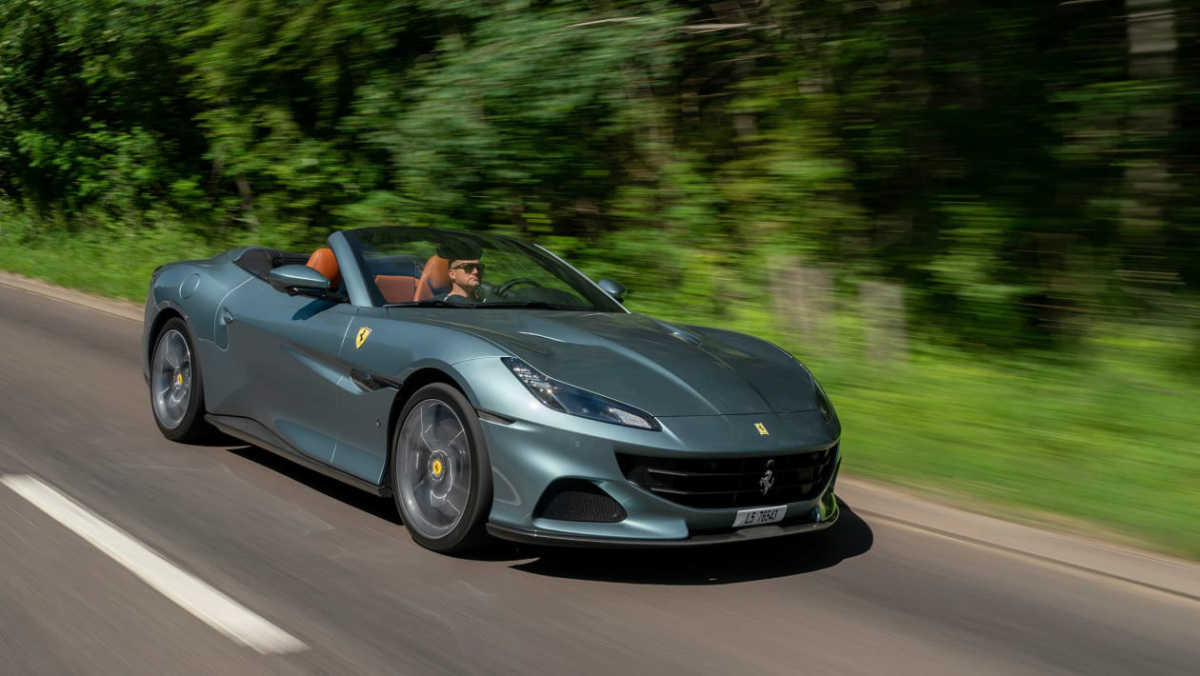 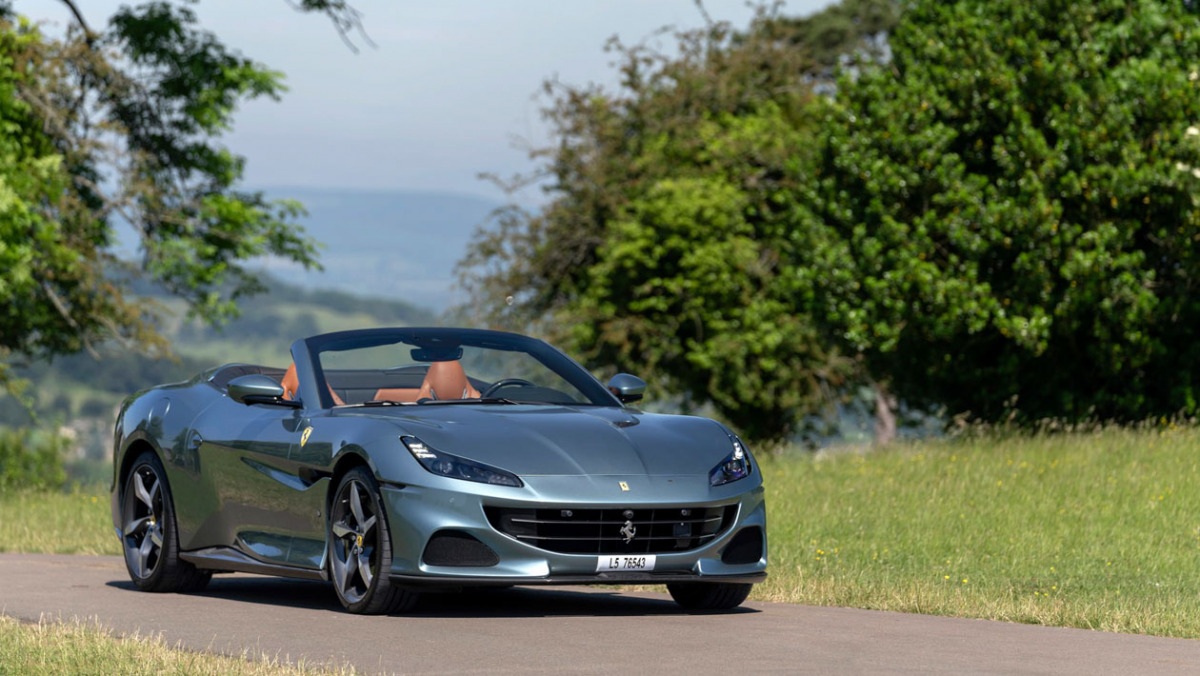 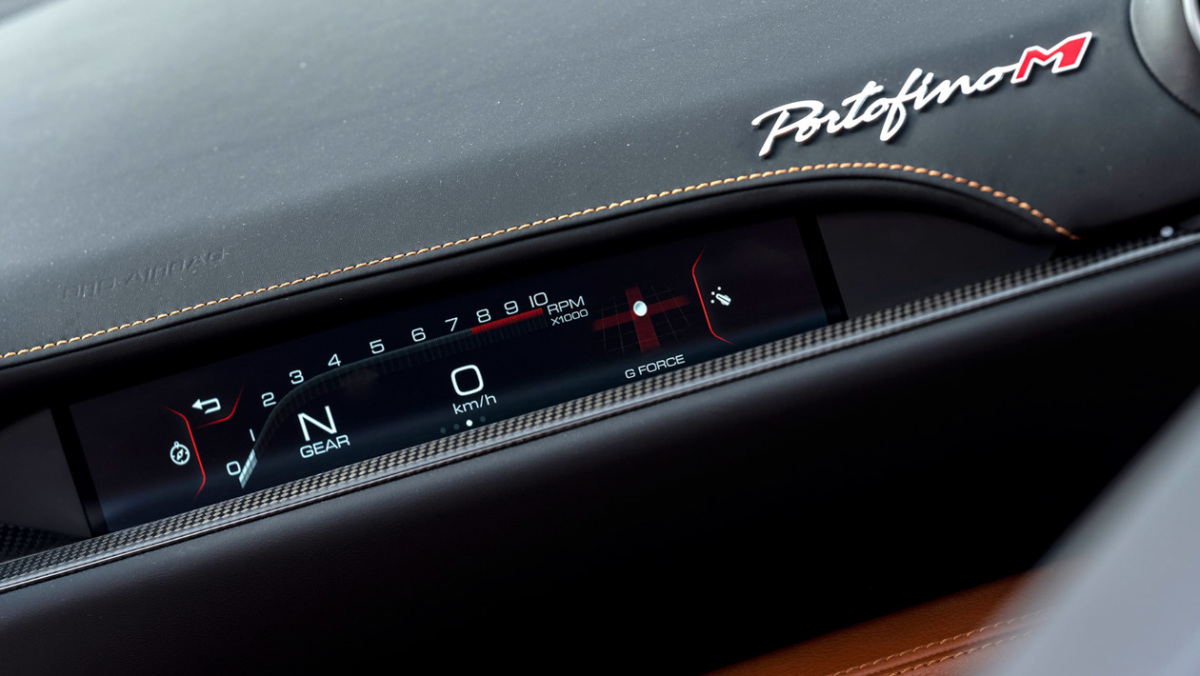 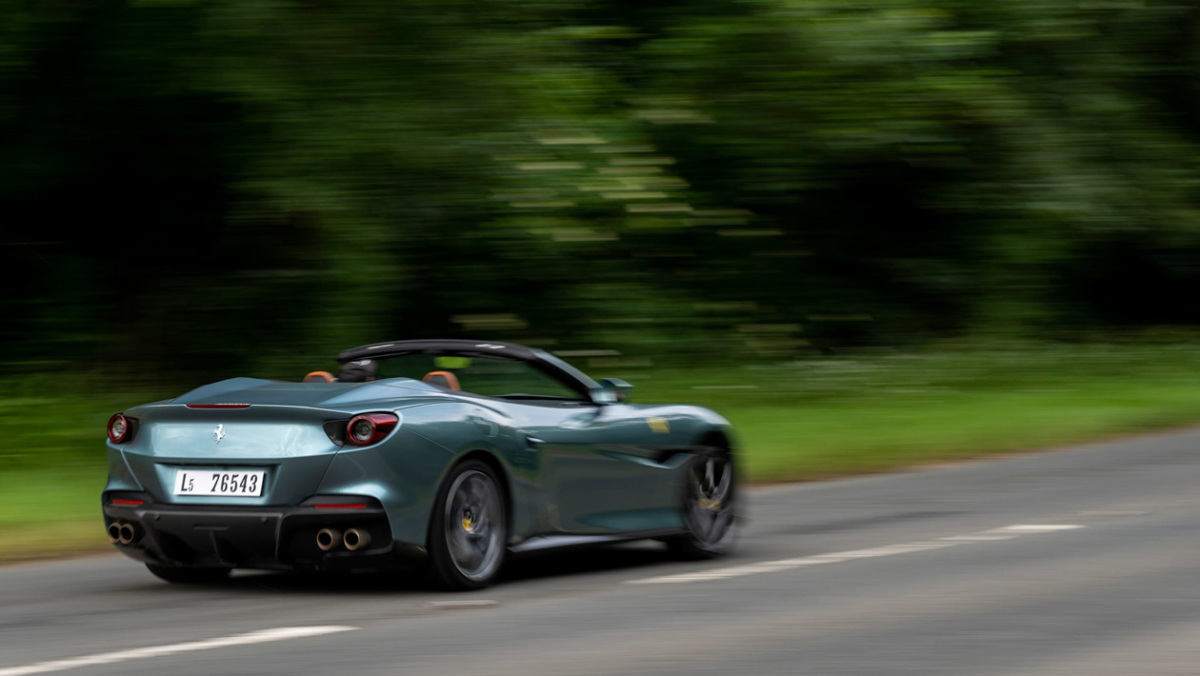 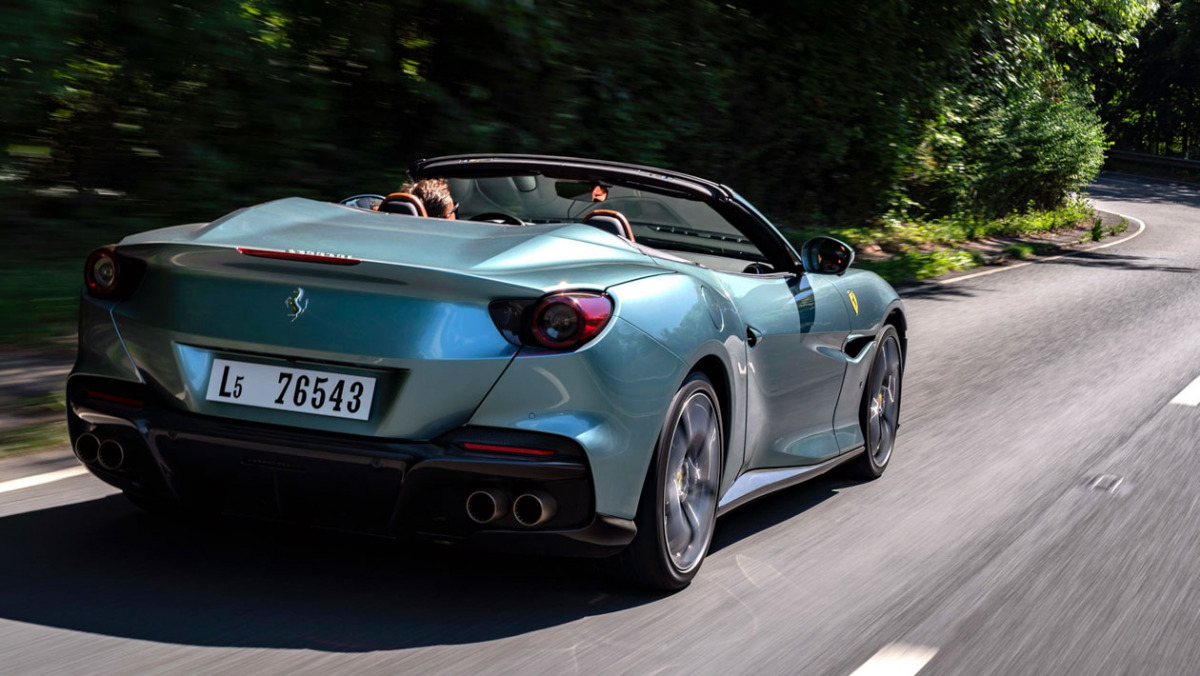 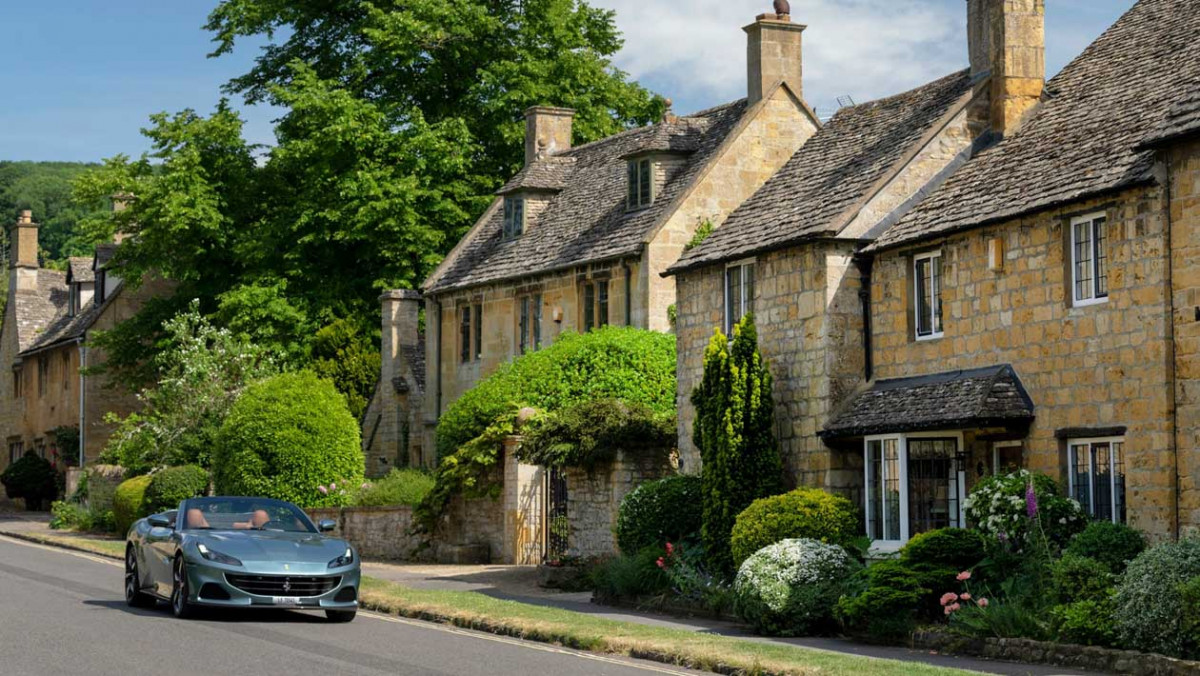 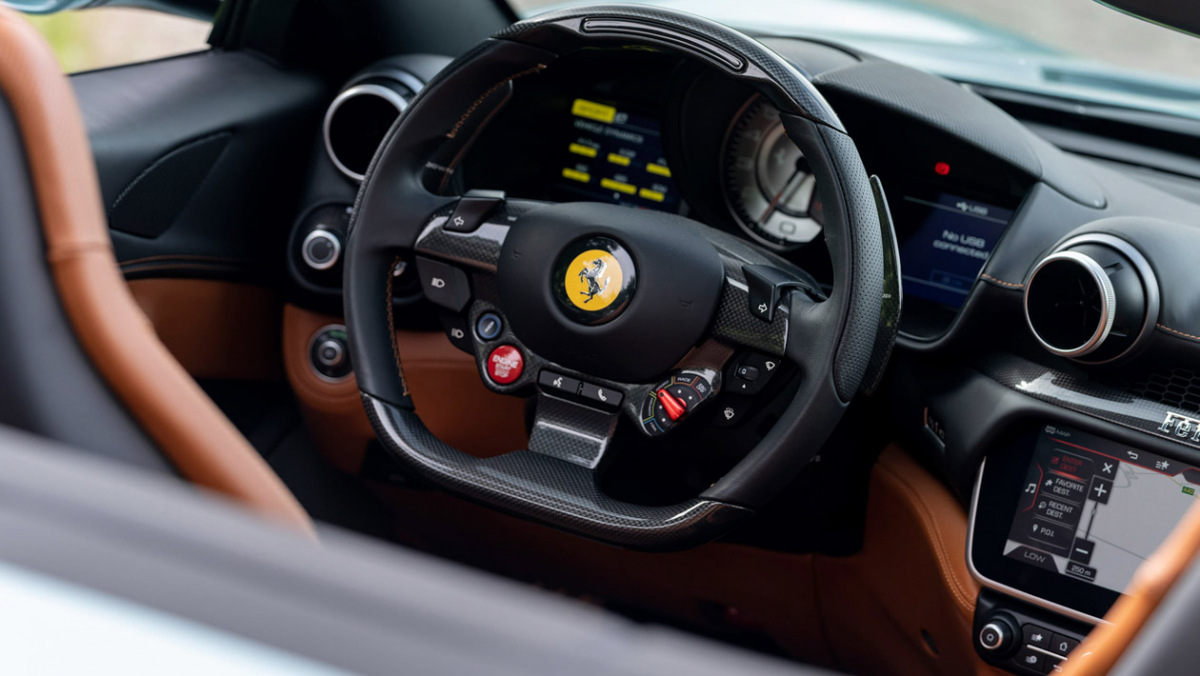 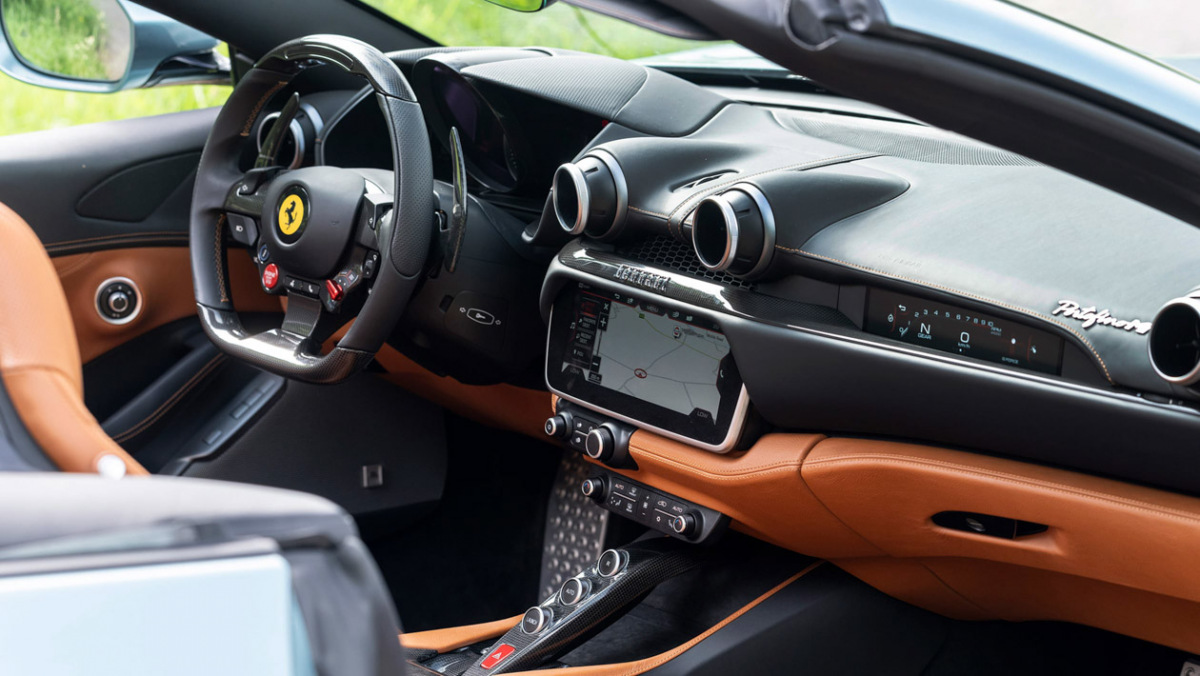 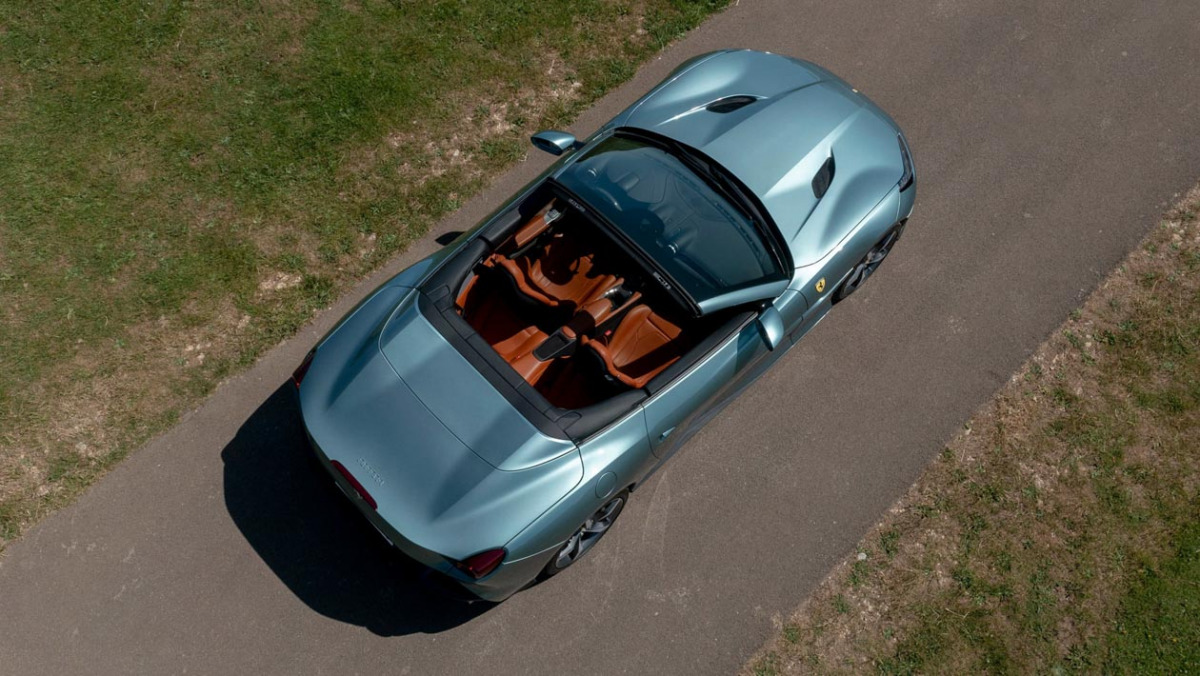 If it’s a direct translation you are after this is the new Ferrari Portofino Modified, but if it’s all the same to you we’ll stick with the mother tongue and call it the Modificato, or M as Ferrari does.

In Maranello ‘M’ means more than a regular model year update, and indicates that some serious work has also been undertaken to justify the name change. And the Portofino M has had more than a mid-life nip and tuck.

Much of the Portofino M’s updates are a result of the Roma’s arrival and a desire for Ferrari to bring its entry level car up to date. Therefore, not only does it receive a sharper new look, at the bequest of existing owners looking to start their Ferrari ownership experience with a car that looks like a Ferrari, and a host of interior updates that include a new central touchscreen for the infotainment system and air-scarfs for the seats, but it also gets a significant number of mechanical changes to both the powertrain and chassis.

In terms of the new look, it’s certainly more honed and toned where its predecessor still carried unwanted BMI from its California ancestors, the M benefiting from an aero-inspired design in terms of more prominent cooling ducts and intake openings. It doesn’t have the elegance of the Roma or the striking impact of an F8 Spider, but the Portofino M now looks like a Ferrari, which isn’t something you could always claim of the previous generations of the roadster that have gone before.

The interior changes aren’t as comprehensive, with new seats improving the driving position and allowing you to sit lower in the car while feeling you are sat in it rather than on it. They now also include an air scarf to breathe warm air on your neck. The Roma’s more sweeping and tech-heavy dash hasn’t been installed, with only a new touchscreen infotainment system part of this upgrade. It’s okay, but it will frustrate anyone expecting smartphone levels of functionality and useability.

What you will notice is the new Manettino control on the steering wheel, which now includes a Race and ESC OFF setting accompanying Wet, Comfort and Sport. Race features a toned-down version of Ferrari’s Slip Slide Control – called Ferrari Dynamic Enhancer – that is designed to provide the Portofino M with an increased level of precision at the limit.

Dig deeper beneath the new body and you’ll also find a new eight-speed gearbox replacing the existing seven-speed unit. The first seven ratios in the new box are four per cent shorter, with number eight providing the cruising legs for improved efficiency.

On the subject of improved efficiency, much of the work carried out on the 3.9-litre twin-turbocharged V8 has been done to improve just that. The work includes the fitment of a particulate filter, which robbed the flat-plane crank motor of around 20bhp, therefore detailed modifications were made to engine’s internals not only to make up for the lost power but to find some more, too. So with new inlet and exhaust valves, modifications to the turbochargers and optimisation of the exhaust system Ferrari found an additional 40bhp (20 for the particulate filter loss and a 20bhp gain), which is how the Portofino M produces 612bhp.

Revised spring and damper settings and new bushes accompany the adaptive dampers to provide a ride and balance to suit a GT car rather than an out-and-out supercar, although the rear spring rate remains higher than that of the Roma due to the increased weight over the rear axle with the Portofino. Not that this hampers its GT credentials, with the roof up there’s a calming ambiance to the interior that allows you to relax and fall for the Portofino M, making you want to take the long way to anywhere you’re going.

The V8 responds with a measured finesse rather than a frantic jolt when you summon up the torque reserves to pick off the miles and pass slower traffic, with little need for the eight-speed auto to shuffle down more than a ratio when more go is required, although the downshifts aren’t particular fast if you leave the modes in Comfort and auto.

Turn the dial to Sport, depress the magical bumpy road damper button on the steering wheel and select manual for the gearbox and the Portofino M begins to fizz between your fingertips. It was never short of grunt but its responses when pushed are now genuine Ferrari in how it gathers pace and how quickly it does so, your preconceptions of this being a Ferrari-lite left someway behind as you summon another gear to extinguish the shift lights.

Its chassis can handle it, too. It corners with a flatness that belies its shape – from some angles it has a look of a car that’s more likely to roll around a corner rather than cut a clean path through it – and it summons levels of grip and precision that are wholly unexpected. There’s a quickness to its steering that some might find both unexpected and hard to judge, but with time and miles behind the wheel you learn its rate of response and the best way to get the nose in and hooked to your chosen line. Once you do, the M moves through a corner, especially medium to quick ones, with impressive poise with enough feedback to let you know both what’s happening with the front Pirelli Corsas and how the electronic diff is ordering the rears around. Predictable and flattering in equal measure, the Portofino M has enough to interest the committed and plenty to enthrall the first-timers.

Gripes are few; the buffeting with the roof down is unexpectedly high, although it’s nothing a wind deflector wouldn’t rectify if you’re prepared to forgo the use of the rear seats for anything other than additional storage. And the options are eye wateringly expensive. But its ride matches its GT credentials with the improved chassis providing it with a bonafide Ferrari character. The engine sounds like a thoroughbred (from the outside at least) and it now has the looks worthy of wearing its (optional) Ferrari shields. 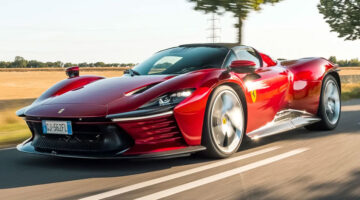