In 2015, Tom hopes to put some much needed mileage on the Speciale after another quiet month.

Another month of not driving the car: the little mileage I did add was as part of the Ferrari Mondiali event at the Yas Marina Circuit. All in all, a disgrace to the car I’d say. Whilst I’m frustrated I didn’t get to spend more time with the car (especially now the weather is perfect for it), it’s now a more common occurrence than you might think. 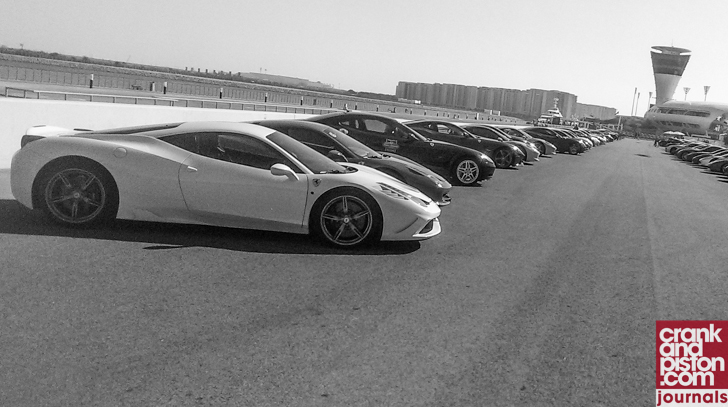 The majority of Ferraris’ average annual mileage is only a fraction of the kilometres I’ve added in the first 10 months of ownership, which can only be described as poor utilization of a great machine in my book. Today’s Ferraris are virtually bulletproof, and with cars being a depreciating asset, why wouldn’t you want to make the most of them?

Some might argue that the long-term value of a Speciale (it being the last naturally aspirated V8 Ferrari has ever produced, and Luca di Montozemolo’s halo car to boot), but with more than 8000km on the clock already and a sizeable number of Speciales being produced globally, it seems that ship has sailed. And that’s fine by me. I bought this car to enjoy it, to drive within an inch of its life, not to pamper it and wait for the value to appreciate in 10 or 20 years’ time. Life is too short for that. 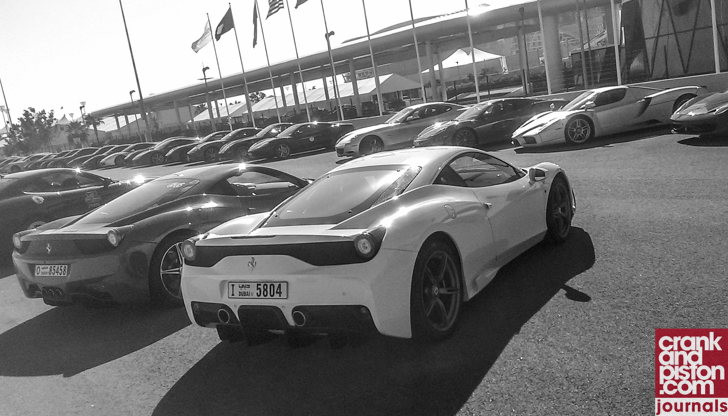 My first New Years resolution is already decided. As well as finding a baby-seat for our soon-to-arrive first-born that fits in the carbon-fibre buckets around the four-point harnesses, I intend to free up more time to drive the Speciale properly. I figure the best time will be at night – between feeds – when parenthood has begun. 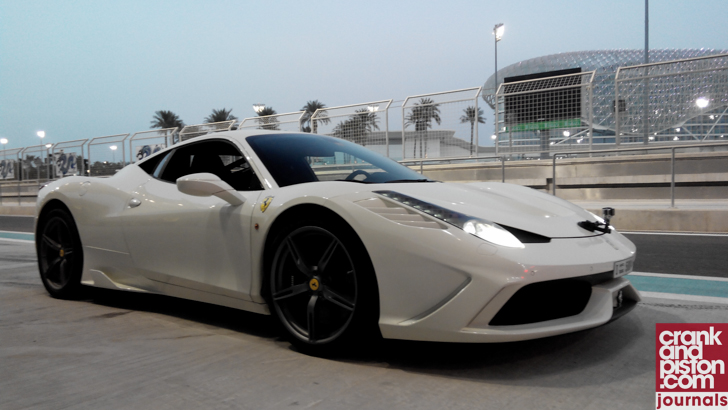