Petrolicious takes a close look at James Chen’s Ferrari 250 GT Lusso, and the morning ritual that comes with firing a 1960s sportscar into life. 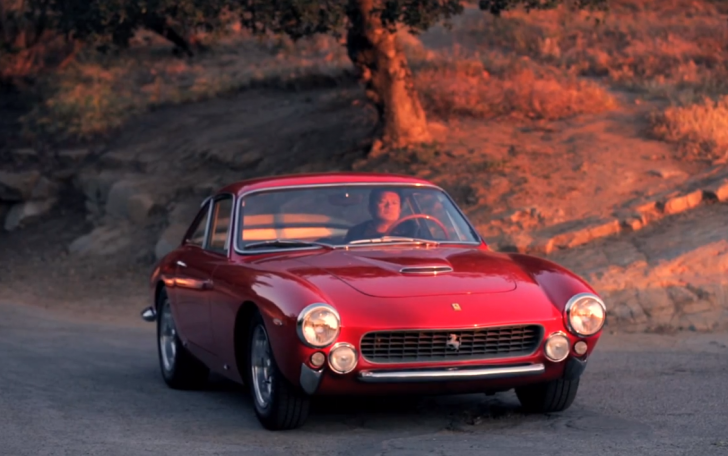 There are certain ways you can celebrate the birth of your first child: high-five-ing the doctor; smoking the heartiest of cigars; wondering why you’ve waited until now to buy a crib. James Chen however took a different approach, and bought a Ferrari 250 GT Lusso since he thought ‘it would be the last toy he’d be able to buy’. For himself that is, unless the owner of Axis Wheels was feeling extremely confident about his son’s first driving lesson…

Of course you don’t just buy a Ferrari. There’s a bit more to it than that. After scanning the second-hand ads, James’ choice came down to the Lusso or the Daytona. Both historic machines in their own right, but rarity and beauty won the day. Let’s be honest, the Lusso is one of the prettiest scarlet machines ever built.

Ferrari bought, it was time to prepare what James calls ‘the morning ritual’. It turns out just jumping in starting a Lusso isn’t all that easy either.