Juan Pablo Montoya sets the fastest average speed ever recorded in a Formula 1 car at the 2004 Italian Grand Prix. Climb aboard… 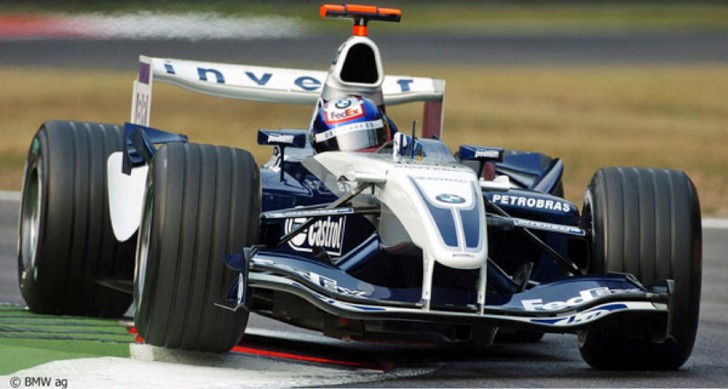 Such was the dominance of the Ferrari F2004 that as the Formula 1 circus descended on Monza for the 2004 Italian Grand Prix, Michael Schumacher had already been crowned world champion. With 12 victories from the first 13 races, the German had successfully broken his own record for most wins in a season and netted his seventh – and final – F1 world championship. Viewing figures took a dive worldwide, but the Tifosi in Monza were overjoyed, dutifully descending en-masse to see their beloved scarlet machines do the business once again. In Monza however, it would be Rubens Barrichello who took the silverware, the Brazilian leading Ferrari’s eighth 1-2 of the season and the first one headed by him.

Headlines in the paddock however were busy being monopolised by the Williams F1 Team. The unloved ‘Walrus’ front nosecone of the FW26 had finally been abandoned and lead driver Juan Pablo Montoya now enjoying improved aerodynamics around the high-speed Monza circuit, a point he proved by lapping the 5.8km circuit at an average speed of 262.242 kph. In doing so, the former Indy 500 winner eclipsed Keke Rosberg’s 258kph run in qualifying for the 1985 British Grand Prix to register the fastest lap ever recorded in an F1 car. Temporary teammate Antonio Pizzonia would also make his mark, the Brazilian nailing 369.9kph down the main straight during the race and thus recording the fastest ever speed ever set by an F1 car.

Though the title belonged to Schumacher, Montoya cemented his record-breaking run by taking his final victory for the Williams team at the season closing race in Sao Paolo, Brazil. His fellow South Americans in the grandstands accordingly went mental. 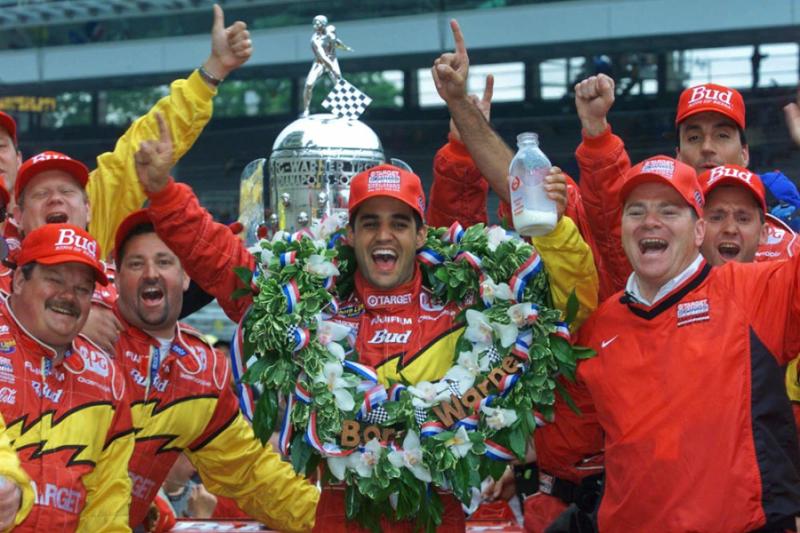 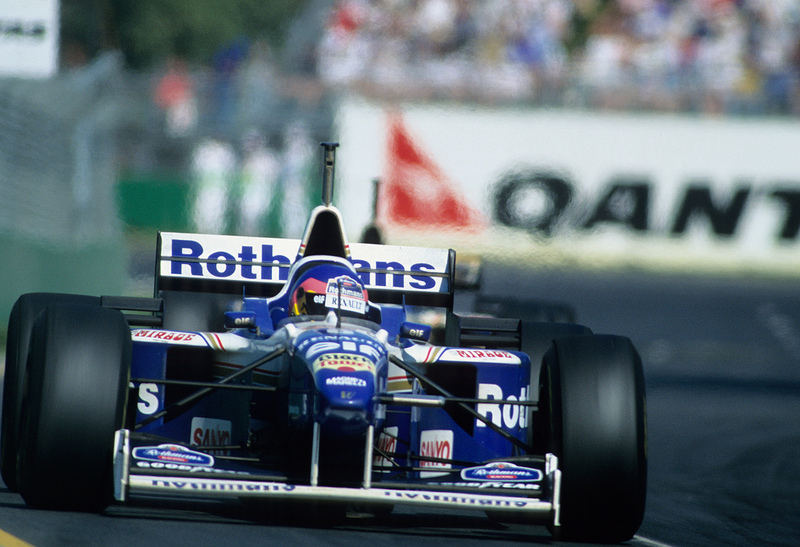