Zolder 1982 is a day that changed Formula 1 forever. Ironically, at the same circuit one year earlier, the Belgian Grand Prix did exactly the same thing. 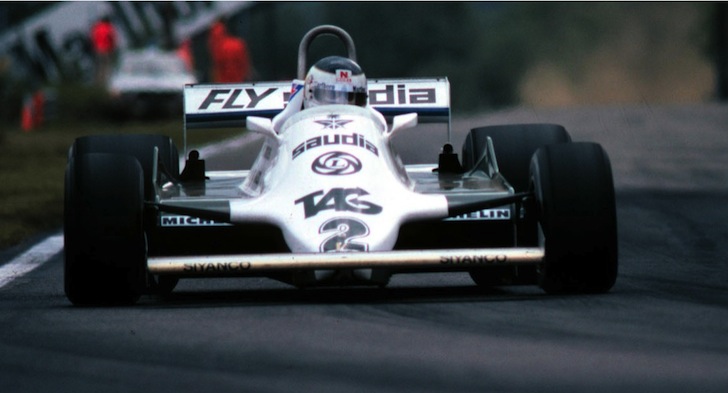 During free practice for the 1981 Belgian Grand Prix, teams and drivers had already complained about cramped working conditions (this despite the FIA restricting grid sizes to 32 slots, and causing the underfunded ATS team to withdraw one of its entries). This point was fatally proven when Osella crew member Giovanni Amedeo slipped off the pitwall, right in front of Carlos Reutemann’s Williams at full pace. The Italian stood no chance.

Just one day later, owing to confusion at the start, mechanic Dave Luckett was involved in a nasty incident as the field took the green flag. Moving to restart Riccardo Patrese’s Arrows A3, teammate Siegfried Stohr – arriving from 13th on the grid and unsighted by the cars in front – slammed straight into the back of Patrese’s car and right into Luckett. The Briton survived, albeit with multiple cuts and a broken leg. Immediately following the race, conditions were put in place banning mechanics from the grid 15 seconds before and during the start of the race.

Following an uneventful race – barring a slanging match between Nelson Piquet and Alan Jones on pitroad following contact between the pair on-track –Reutemann secured his final Grand Prix victory. After just 12 more GP starts the Argentine turned his back on both Williams and F1, and never looked back.