I have a bit of soft spot for the Ginetta G50. Ignoring the fact that its looks are a bit Marmite, there is no denying its one of the most effective pound for pound GT cars available. You see the G50 is one of those cars that you can tweak and play with and make it work in lots of categories. It feels so good when you drive it that it almost feels down on power. So Ginetta being the forward thinking company they are, they popped a motor into the front from another company within the Family. Step up the Ginetta Zytek G50Z….

Now, the point of this post! Ginetta, one of the most complete and highly regarded British motorsport marques, will be fielding a line-up for the Dubai 24 Hour race which features its own Global Sales Ambassador, 2006 GT2 Le Mans winning driver, Richard Dean. The team will race two Ginetta G50s and the fire-breathing Ginetta G50Z. 4.0-litres, with 400 hp of twist firing through eight cylinders…Its so good that it has stormed to 3 victories in the invitational class of the high profile British GT Championship.

It should be epic…and remember you can buy your own specicially designed hot weather Ginetta G50 right here in Dubai. 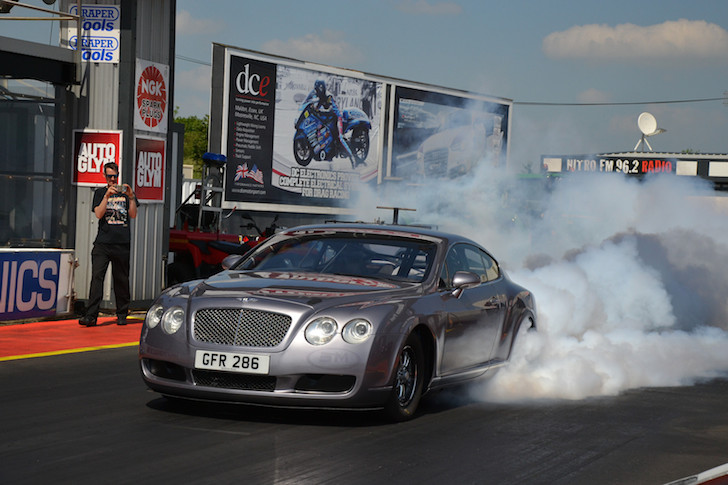 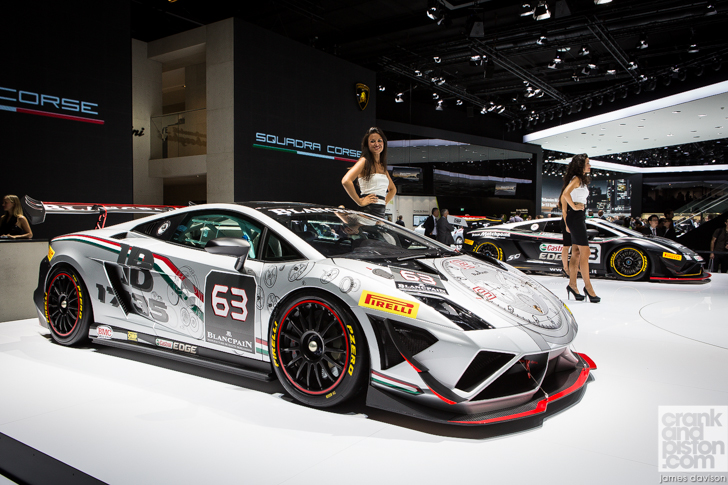 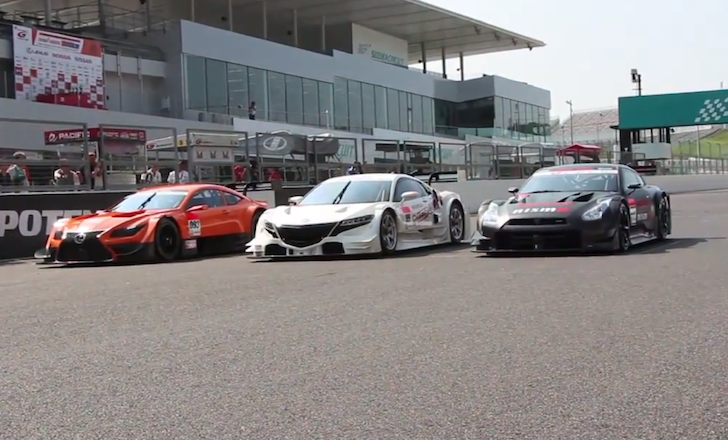