The Drift UAE Championship finally got back on track after a difficult start to the new season. Round 1 was due to be held a few weeks ago in Umm al-Quwain but a torrential downpour resulted in a flooded Motorplex. Sub-aqua drifting was ruled out and unfortunately Round 1 had to be cancelled. Round 2 didn’t get off to the most fortuitous starts either when a triple booked north circuit at Yas Marina on Friday meant the Pro Drift category had to be rescheduled. With pressure to get the championship underway, Mohammad Al Falasi and the team at Motorsport Solutions managed to secure the south circuit at Yas Marina on Saturday and finally kick start the new season of Drift UAE. 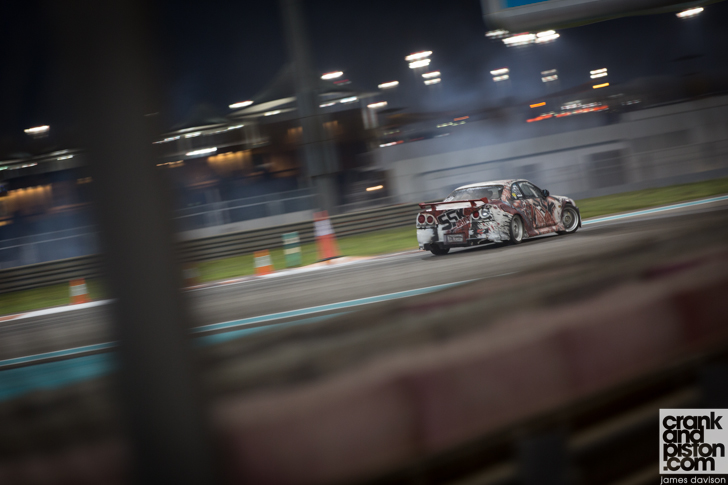 Mechanical issues plagued many of the top contenders in this opening round including an unfortunate Samer Khadra – in the SSK Drift R34 Skyline – who lost drive early in the day during practice. Even more unfortunate was Hatim Natto who had qualified and was battling Ahmed Alamri for position when his 2JZ powered FD RX7 gave up the ghost and could not be restarted. 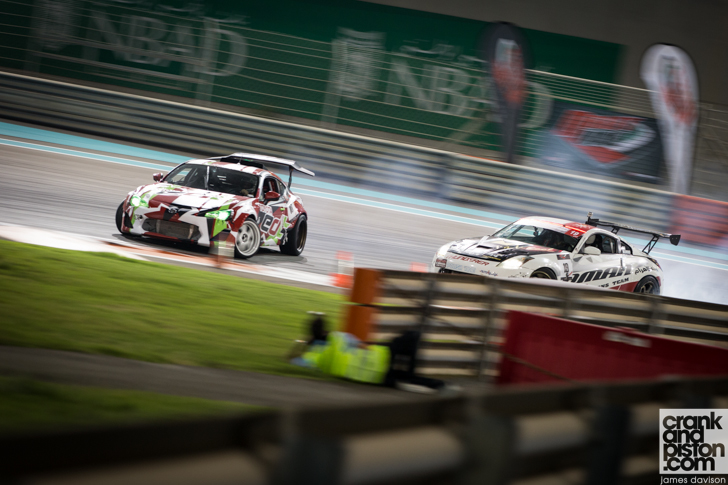 No such problematic woes for Alamri in the Emirates Drift Team Toyota 86 in this opening round. The 2JZ powered neo Hachi-Roku was finally hooked up and taking the fight to the Al Jazirah Ford Racing Team Mustangs of Abdulhadi Al-Qahtani and Muath Al-Essa. 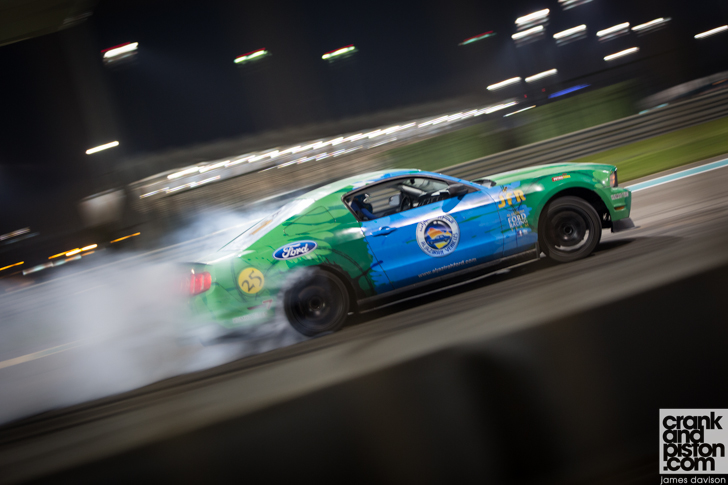 As reigning Drift UAE Champion, Alqahtani was drifting like a boss but spun out leaving Al-Essa to save Saudi honours with fourth place. Mohammed ‘Mambo’ Alasmi from Oman Champions Team secured third leaving the fight for top spot between Ahmed Alamri and Sami Haidar. 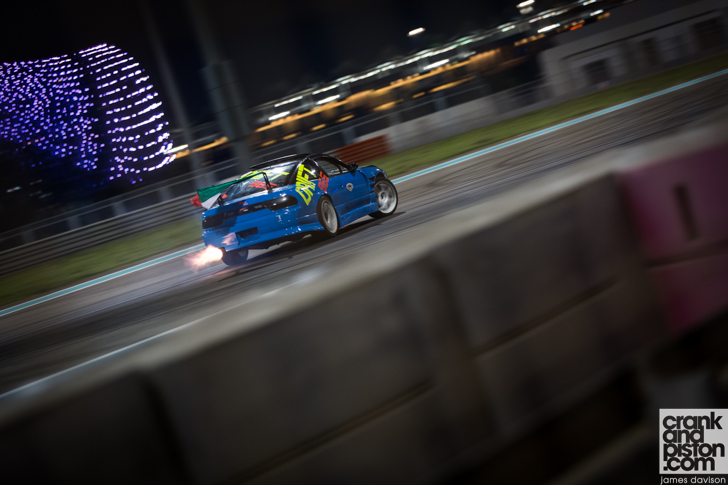 On the first run out it looked like Alamri had it in the bag carrying much more speed and sideways – and producing way more smoke – than Haidar in the Drift 965 Nissan S13. However, on the second run Alamri spun out and a triumphant Haidar walked away with top podium position.