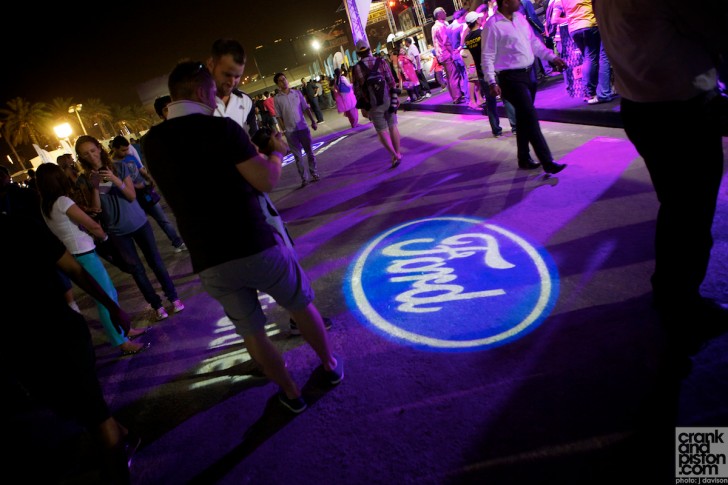 “Drift UAE is good. It’s organised well, and runs the same rules and regulations as Formula Drift, which I think is the best worldwide. So competition in Drift UAE is high too, and I think next season we will have international drivers joining us which will make it harder for us. These guys learn fast!

“ Plus it’s important for manufacturers to show their support because it inspires other manufacturers to do the same, and in that way it’ll help the sport grow. There’s a big drift following in Saudi Arabia and big companies and manufacturers have started taking an interest. Sponsors are certainly happy in Saudi because they are getting the interest, and of course if we didn’t have support then we wouldn’t be here!”

Of course, establishing, funding, promoting and developing any new series is hard work. Incredibly hard work. Work that Abdulhadi (who you may notice has turned slightly green since the girls on the Ford stand we’re standing next to have just changed the gel in the spotlights) has recently undertaken with the formation of Saudi Drift. Another regional drifting competition hoping to drive interest both into Middle East motorsport and behind Saudi drift athletes, but it’s certainly not the driving that Abdulhadi is accustomed to. 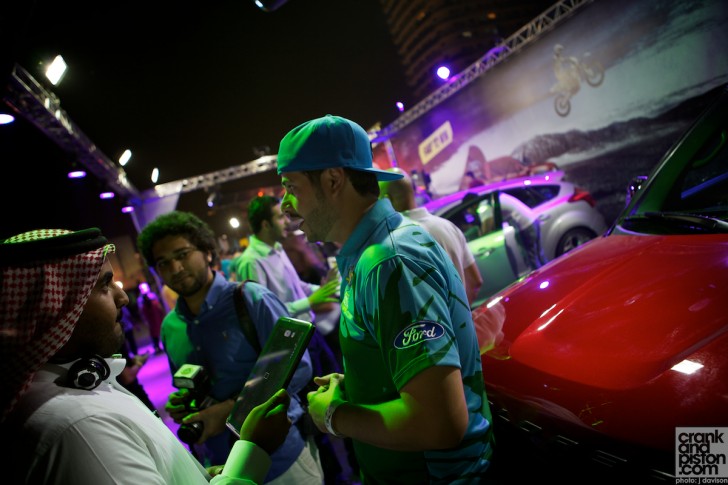 “This year I was also given the opportunity to organise the Saudi Drift series. My main purpose is to drift, but nobody else wanted to start a similar championship in Saudi Arabia, so that then fell to me. I took the chance, and it changed my role to organiser rather than competitor. And so far it’s very promising.

“This year we have had six rounds, all at the Reem International Circuit. It’s a foundation year, and we’re trying to prepare ourselves and the drivers for the ‘real’ Saudi Drift next season. Hopefully by then we’ll have six rounds again but in different cities and on different track layouts. We’re getting a lot of good drivers in too. Now we have about 27 drivers for the first season and that’s looking to get bigger.”

Confidence is clearly high that an as-of-yet largely untapped market of Saudi drifters can be brought to prominence. The top three of Drift UAE for instance – Al-Qahtani, his AJR teammate Muath Al-Essa and the Mountain Dew Drift Team’s Hatim Natto – all hail from the UAE’s neighbouring Kingdom, so the passion and the talents are clearly there. So too though are the stumbling blocks.

“It’s really not about the distance we travel for each event, it’s all about the customs. They are getting easier and easier each time we go, and the Saudi Motoring Federation is supporting us a lot, but there’s still a lot of paperwork. I’d say we spend six hours on the road travelling and another six just getting through customs! Plus coming to Dubai to compete costs a lot. For me, it’s not so difficult because I live in the area, but for the guys coming from Jeddah, it’s really tough.” 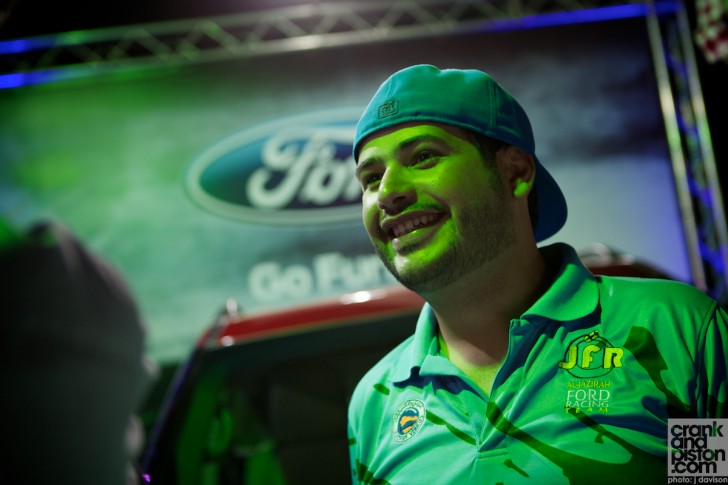 Certainly then Abdulhadi Al-Qahtani has a lot on his plate at the moment, a point emphasised nicely by a look he throws at his watch and a realisation he has to get ready for his Red Bull X-Fighters ‘debut’. As well as sealing this year’s Drift UAE crown and getting Saudi Drift up and running, the young Saudi hopes to be competing regularly in the US in Formula Drift within the next three years. Drift UAE, it seems, is just the beginning.

“My main goal is to compete in Formula Drift within three years, and I’m preparing myself, but I’m still taking things slow. This year I’m hoping to finish first in Drift UAE, and next season I will take on eight rounds in Europe. Hopefully when I come back I will be fully ready, and unbeatable!”