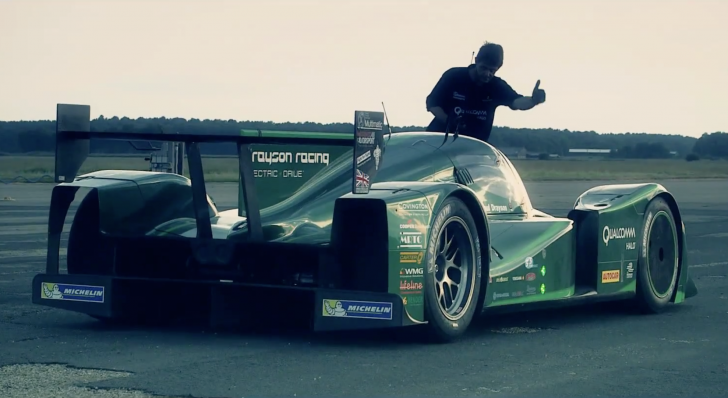 World records get broken year in and year out but the World Electric Land Speed Record has stood at 175mph for almost forty years. Drayson Racing, an Oxford-based sustainable motorsport company, have just smashed that record by almost 30mph at Elvington Airfield in Yorkshire, United Kingdom.

For the moment, we will keep sniffing petrol in our day to day hooning but there is no doubting that electric vehicles are getting shockingly fast. 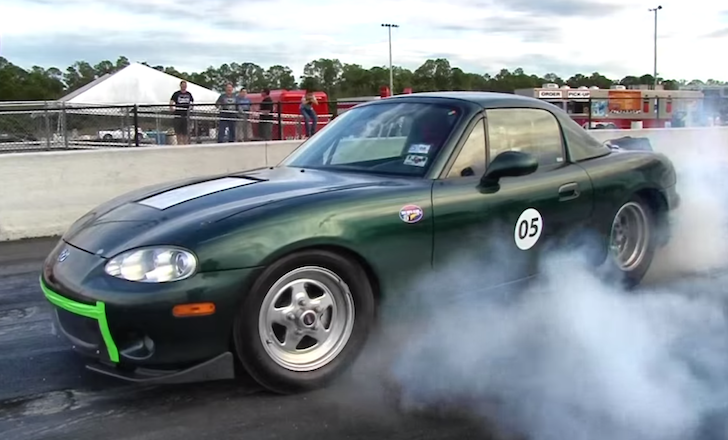