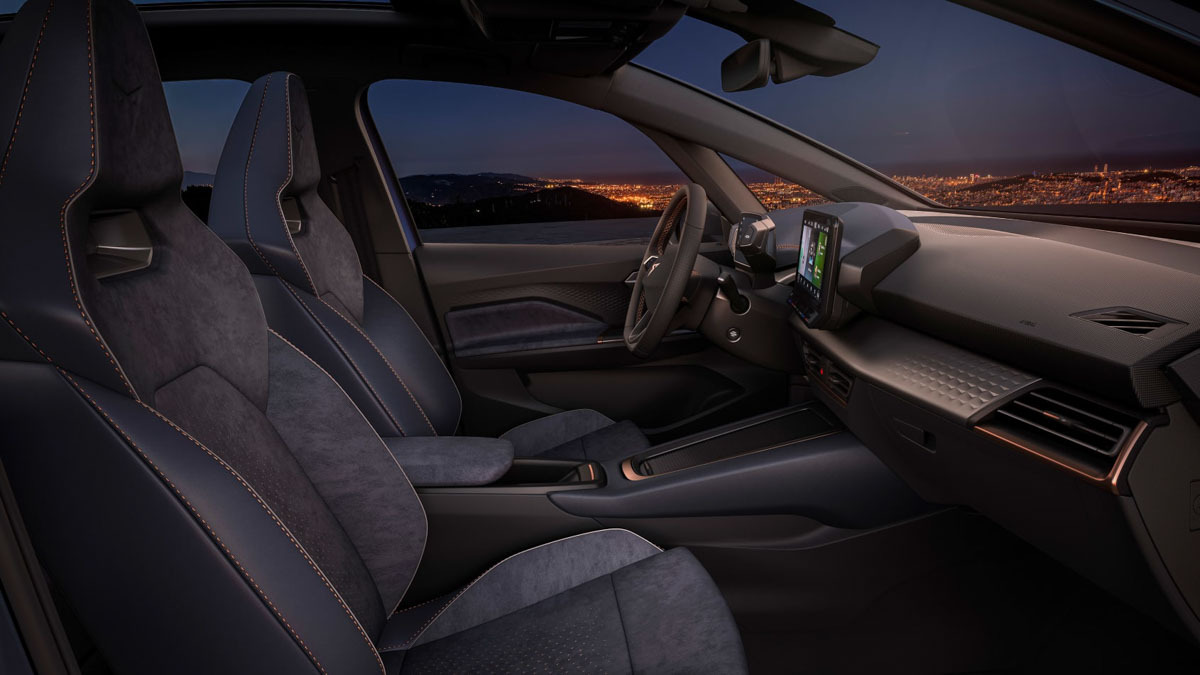 SEAT’s performance offshoot, Cupra, has launched its very first all-electric model, bringing more aggressive looks and improved performance to the table. Set to go on sale in 2021, the Cupra el-Born is the production version of the SEAT el-Born concept uncovered at last year’s Geneva motor show.

Developed as part of Volkswagen Group’s (VAG) $9billion investment in electric vehicles, the Cupra el-Born is built upon the same MEB platform you’ll find underneath the skin of the more ordinary Volkswagen ID.3. This isn’t a bad thing, as Cupra quotes a class-leading 500-kilometre range for the hot hatch thanks to the use of a 77kWh (82kWh gross) battery.

Details on the powertrain are yet to be announced. However, the Cupra el-Born will share the same rear-mounted motor, rear-drive set-up as the Volkswagen ID.3; though yet to be confirmed, it’s likely that the Cupra will match SEAT’s concept for power output, giving it around 201bhp. MEB utilises a skateboard set-up with the batteries mounted beneath the passenger compartment, ideal for weight management and increased cabin space.

Though a 0-100kph time or top speed aren’t quoted, 0-20kph is said to come in a spritely 2.9sec – SEAT’s concept claimed a 0-100kph sprint of 7.5sec, however, a time we’d expect the Cupra to match. Not only is the hatch quick to accelerate from a standstill, should you find a suitable charging station it’ll accept 260 kilometres of range in just 30 minutes, thanks to its fast charging capabilities.

Overall design is similar to that of the ID.3. However, a larger front grille, lower ride height and performance-oriented styling elements such as side sill aero fins denote its hot hatch status. Also setting it apart from Volkswagen’s offering is the use of Cupra’s trademark bronze detailing throughout, on the new 20-inch wheels, front bumper and, of course, inside.

Well-bolstered sports seats, a new Cupra steering wheel and a bronze contrast-stitched Alcantara-esque material can be found in the cabin. Though yet to be confirmed, features such as an augmented reality HUD, Level 2 autonomous driving and ‘Intelligent Park Assist’ are all likely to be carried across from its German sibling.

Cupra CEO Wayne Griffiths said: ‘Cupra el-Born displays all the genes of the Cupra brand and we have taken the original concept to the next level, creating a new sporty and dynamic design and re-engineering the technological content. Cupra el-Born is the living proof that performance and electrification are a great match.’

The Cupra el-Born will be produced alongside the ID.3 at Volkswagen’s Zwickau facility in Germany, with order books opening in 2021. Pricing is yet to be confirmed. However, expect it to set you back in excess of $37,000. 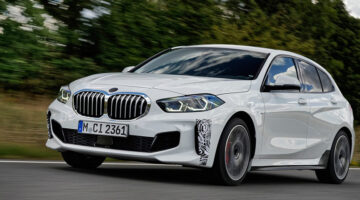 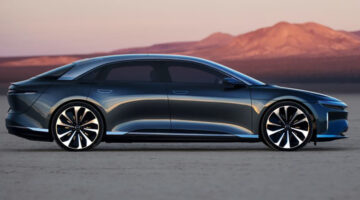 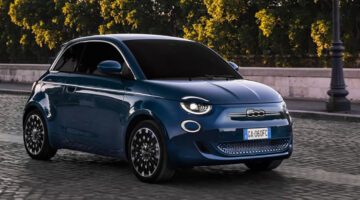