OPINION. Car stereotyping. Why do we do it?

Car stereotyping. We’ve all done it, and why not? It’s in our nature for us to make an instant opinion based on first impressions, and especially when it comes to the cars we drive. But why is that? Are there any other reasons why certain types of people are synonymous with certain cars, or is it simply because we are a judgmental race? Let’s dive in… 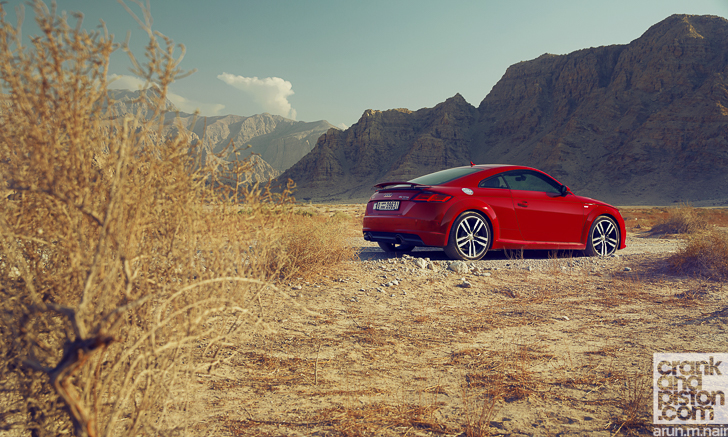 Upon hearing the words ‘Mk1 Audi TT’, chances are the first thing to come to mind is ‘hairdresser’, given the overly ‘cute’ nature of the design that left its drivers punching brick walls in an effort to appear more manly. Indeed, when the Mk2 came out, it featured a more angular design that people immediately considered more ‘masculine’, though why a few added bodylines were enough to rid the TT of its ‘hairdresser’ reputation – especially with the new third generation model – is beyond me. Similarly, the Mazda MX-5 (or Miata for our American readers) is one of the most iconic cars of our time, it being lightweight with near-on perfect 50:50 weight distribution and offering spot-on handling. If I suggested a hairdresser probably wouldn’t know what to do with or how to utilise such a set-up though, I’d be stereotyping, right?

It’s not just these ‘girly’ cars, though. When a car donning the BMW emblem either looms in your rear view mirror or cutting you up in traffic, I automatically think “BMW w*nker”: this angers some people so much so that, as soon as they get home, they have to make a bloody meme about it. And let’s not forget what former Top Gear presenter Jeremy Clarkson had to say about people who owned an M3… 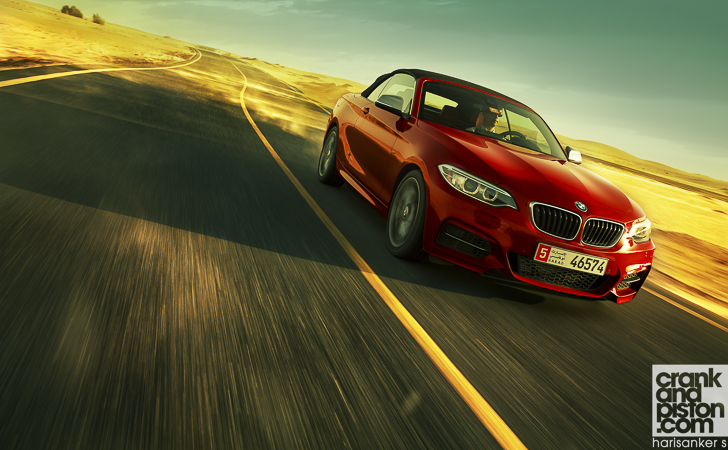 It’s not just BMW drivers though who seem to forget how to use their indicator. I mean, do you react the same when a Toyota Prius cuts you up. I guess not. And yet, for some reason, Prius owners escape the ‘w*nker’ stereotype, though that could largely be down to their own ‘my other car’s a Ferrari, but the media yells at me if I boast about it’ issues to deal with. Is it not purely jealousy, since these drivers own a premium branded car? I, for one, refuse to believe that all BMW or Audi or Mercedes drivers turn into douches because they’re behind those wheels.

So, why do we stereotype cars, and more specifically, the people who own them? Well, the simple answer is… I don’t know.

Such ideology means that, as a rule, we’re tempted to shun great cars simply as a result of daft reputations that have very little weight behind them, and it’s really time to stop. True car enthusiasts will know their MX-5s from their 86s and their 650Ss from their 570S McLarens, granted, but what of the casual observer? Do they just see a big, flashy car and assume there’s an idiot behind the wheel? Sadly yes, more often than not. And why should this matter? Surely the way a car drives means more than a few ‘hairdresser’ comments and I would say the fun had behind the wheel more than outweighs those few brush-off comments. The sad thing is, by allowing ourselves to stereotype like this, we’re inevitably narrowing a market for what could be a really great car purchase.