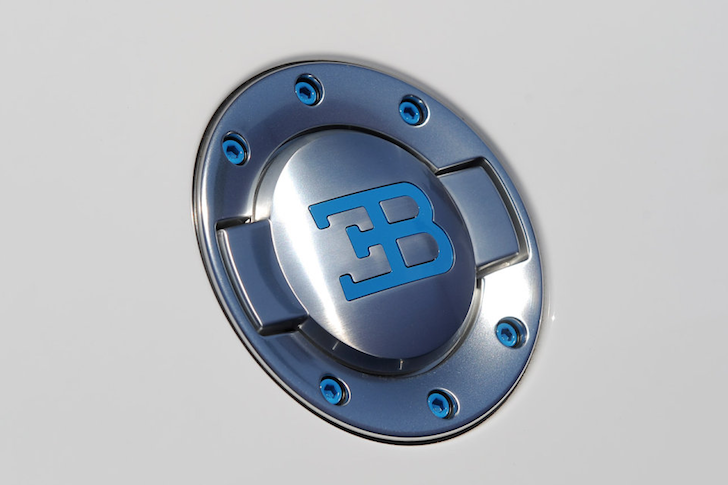 Having looked at just a few of the sumptuous automotive delights on offer at this year’s Pebble Beach Quail concourse event, we had an inkling potential customers would need some pretty deep pockets. We weren’t sure how big until we saw this. 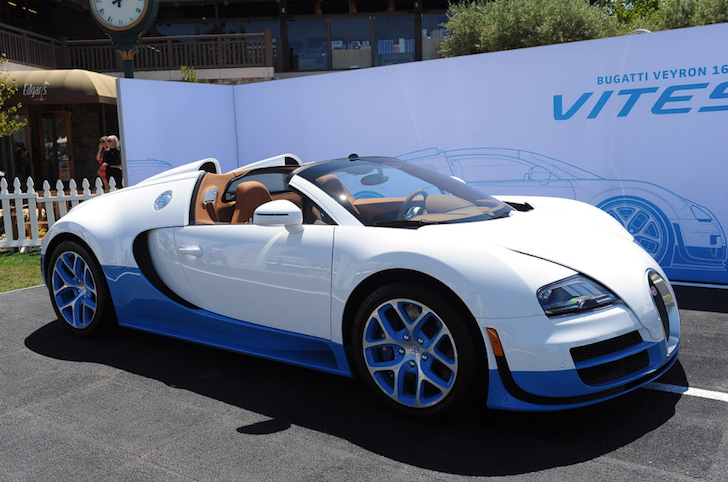 True, this is a Veyron, worth $1.7 million of anybody’s money…okay, maybe not ‘anybody’. This though is the Special Edition Bugatti Veyron 16.4 Grand Sport Vitesse, which made its debut at The Quail on the first day of the event and, quite incredibly, had already been sold by the following day. For an eye-watering $2.5 million.

We’ll give you a second to regain your composure… 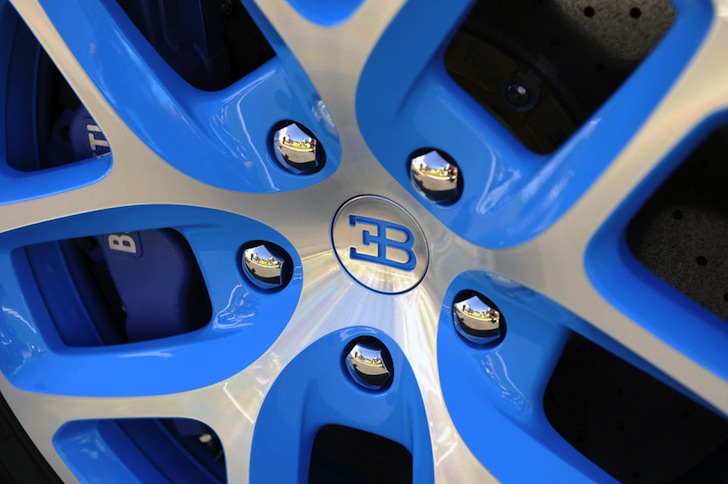 So, considering a ‘normal’ Grand Sport Vitesse will still set you back a cool $2.2 million, what has the new lucky buyer acquired other than exclusivity and a visit from his bank manager? Well the additional $300,000 pays for the car’s livery, the Bianco and New light Blue of which pay homage to Bugatti’s 1928 Type 37A. And, well, that’s about it. The 1200hp quad-turbo W16 powerplant remains untouched. 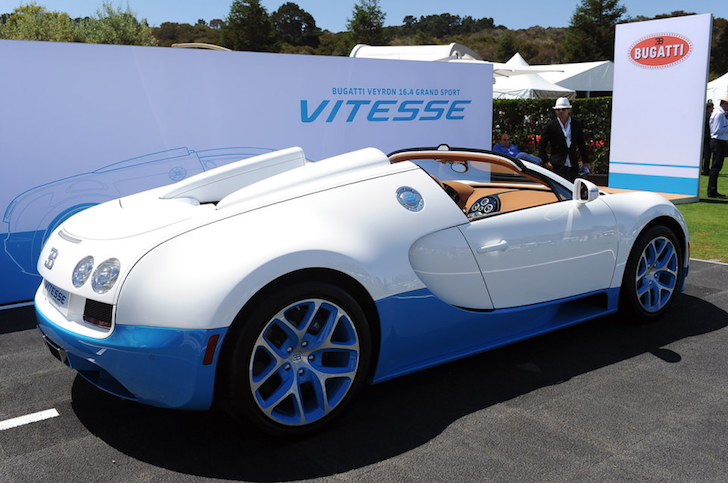 If people are interested in shelling out a small-fortune for a bespoke livery on their car, now might be a good time to bring up the crankandpiston race-spec Golf and its distinctive black and gold colours….no reason….!

Previous ArticleAudi A4 S-Line. “What Does That Button Do?”
Next Article P1 Brand. God Save Our Tyres, All Ten Of Them 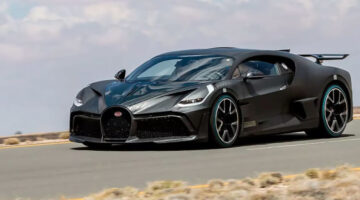 $5.6m Bugatti Divo to hit the road later this year 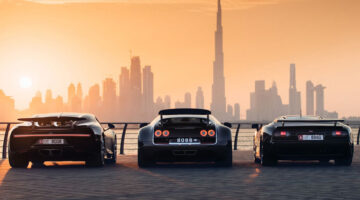