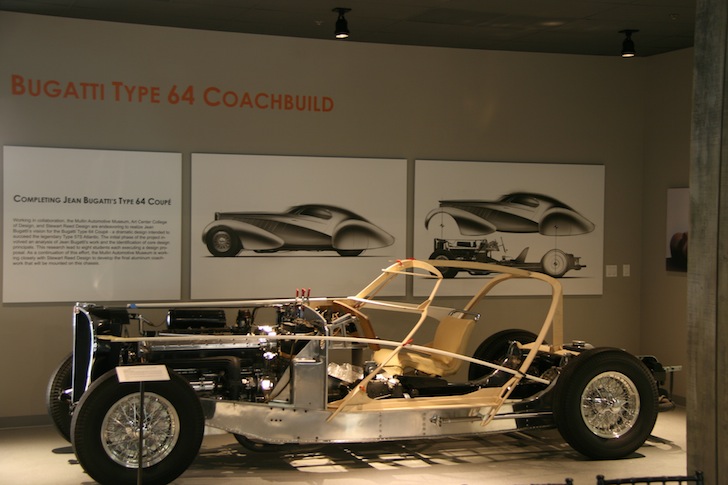 Seventy-three years is a long time to work on a car. On August 17 though, Jean Bugatti’s final eponymous Type 64 Coupe will make its debut at the The Quail, A Motorsports Gathering. 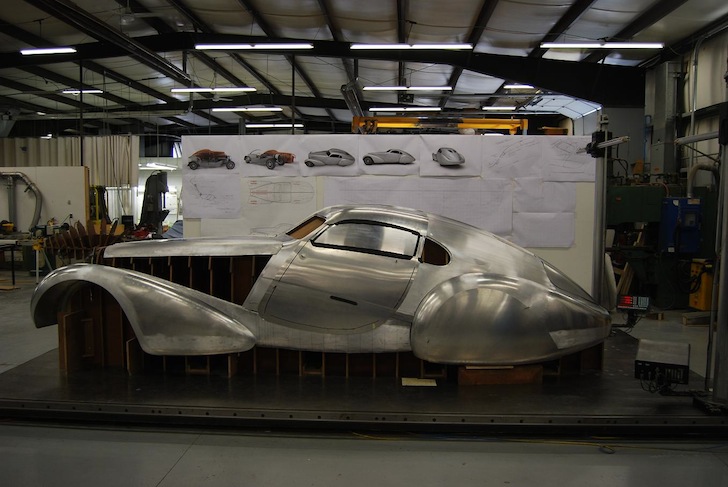 The legendary supercar founder first started work on Chassis #64002 way back in 1939, but would tragically meet his fate in a road accident testing the Bugatti Type 57 the same year, aged just 30-years-old. It seemed Chassis #64002 would remain Jean Bugatti’s last, unfinished piece of work. 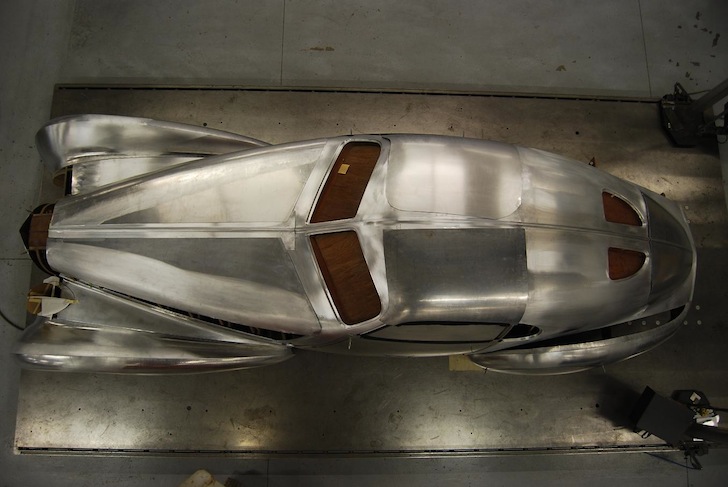 In the intervening years the chassis would make its way to the Mullin Automotive Museum, where years of research and development has been undertaken to ensure the Type 64 is completed using principals indicative to 1939.

This hasn’t stopped the guys throwing in a thought or two of their own though. When completed for instance, Chassis #64002 will boast Papillion doors. 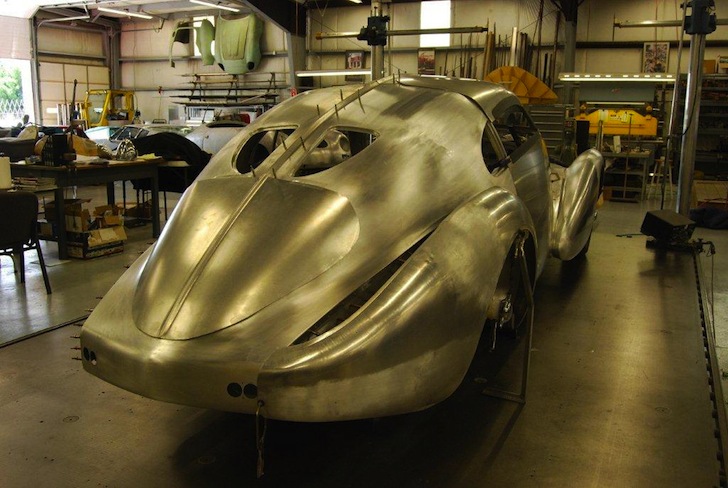 We’ll be intrigued to see how the ‘new’ coupe lines up alongside its great nephew, the Veyron Grand Sport Vitesse. That really would be some family reunion.

The largest Bugatti showroom in the world opens in Dubai, UAE