The all-new Mercedes-Benz S-class has only just hit our roads, but Brabus has been fettling 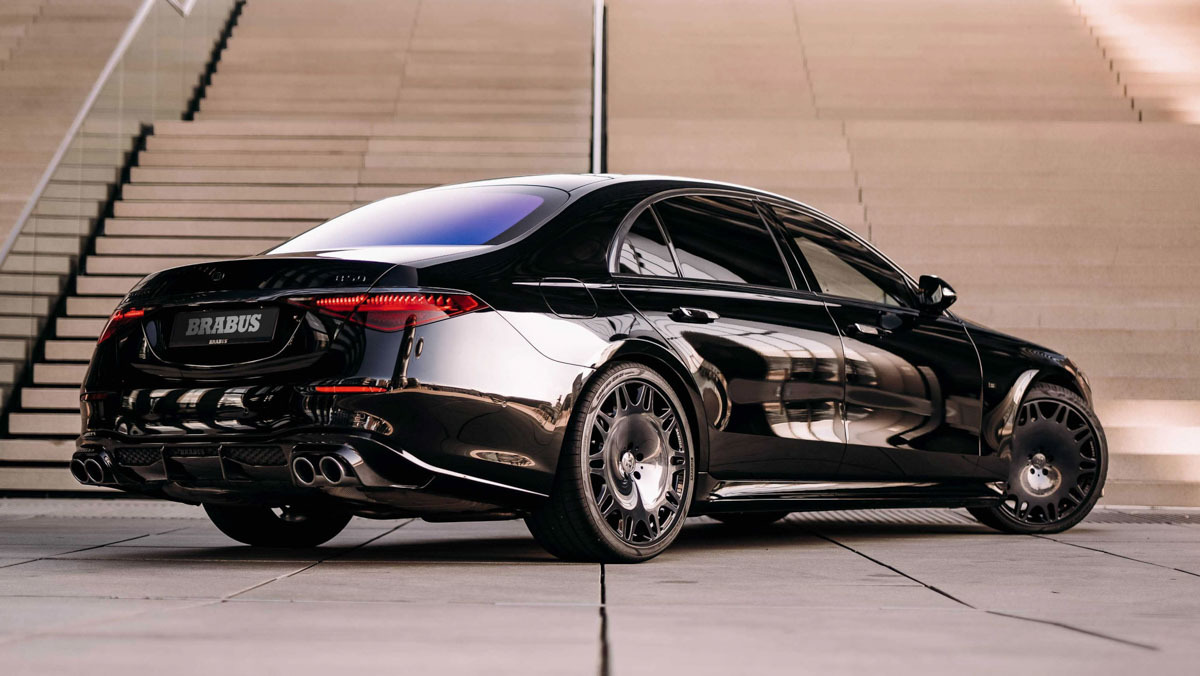 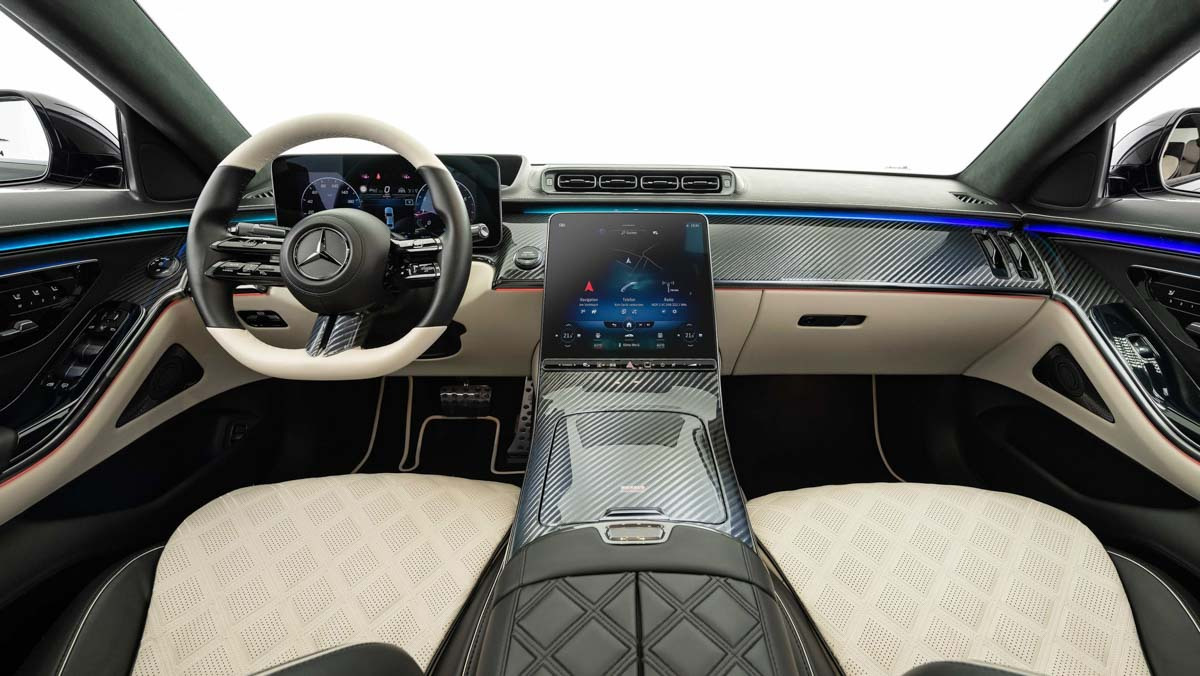 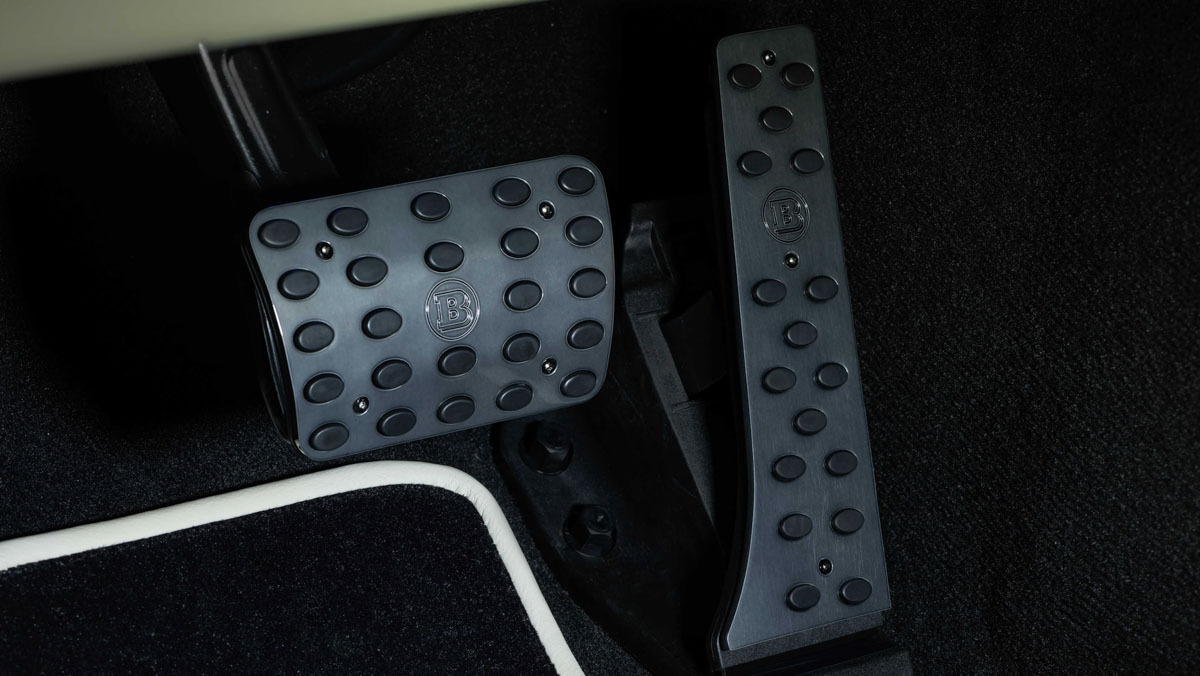 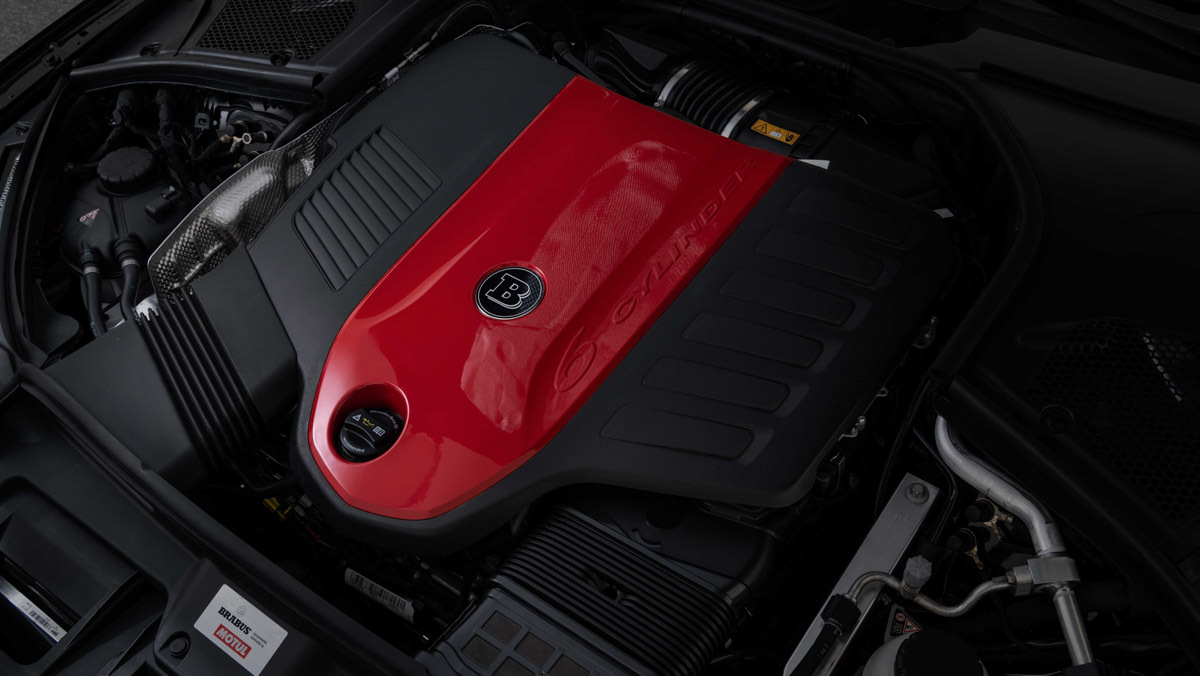 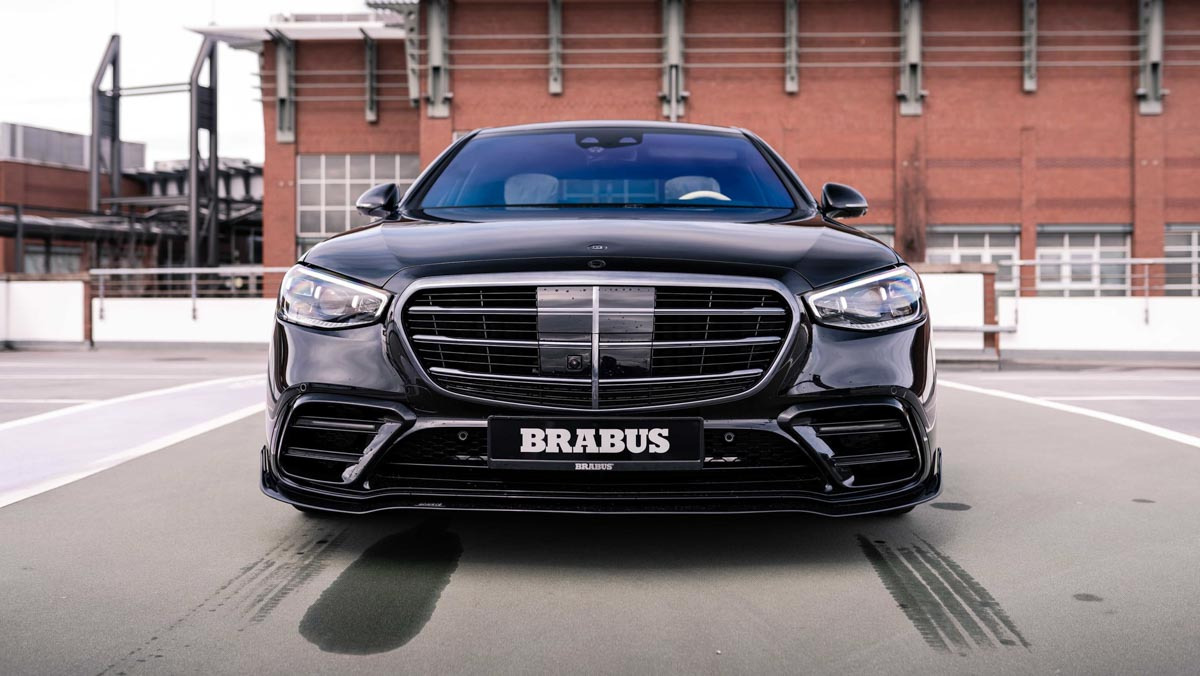 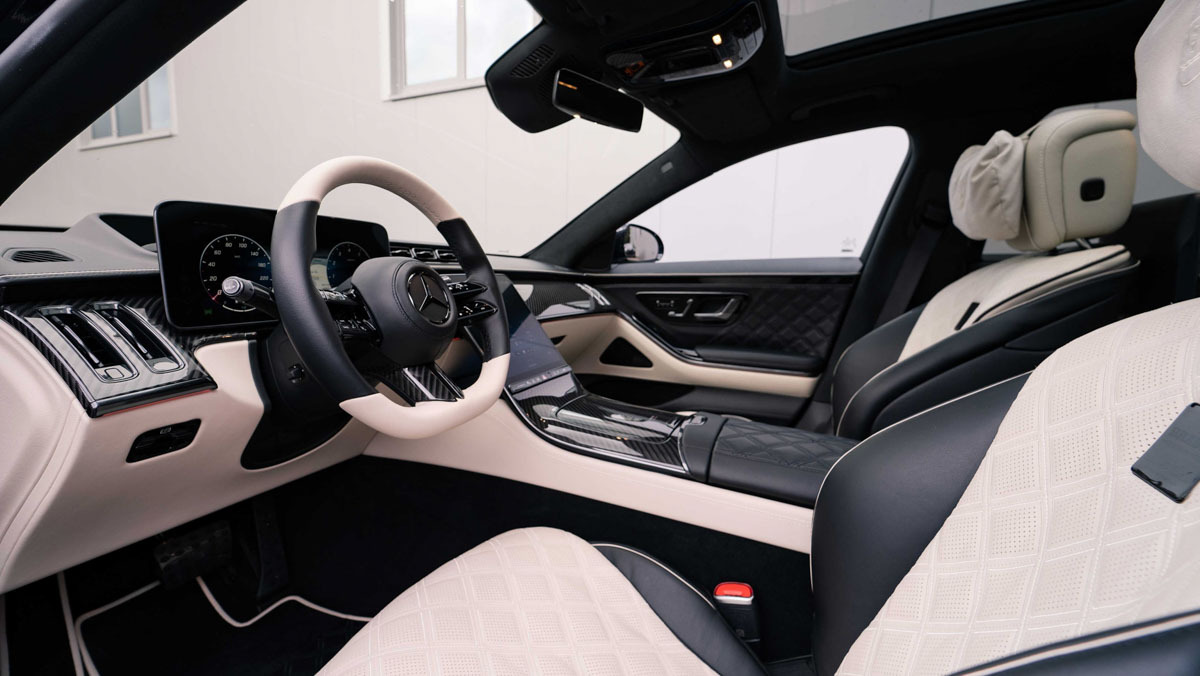 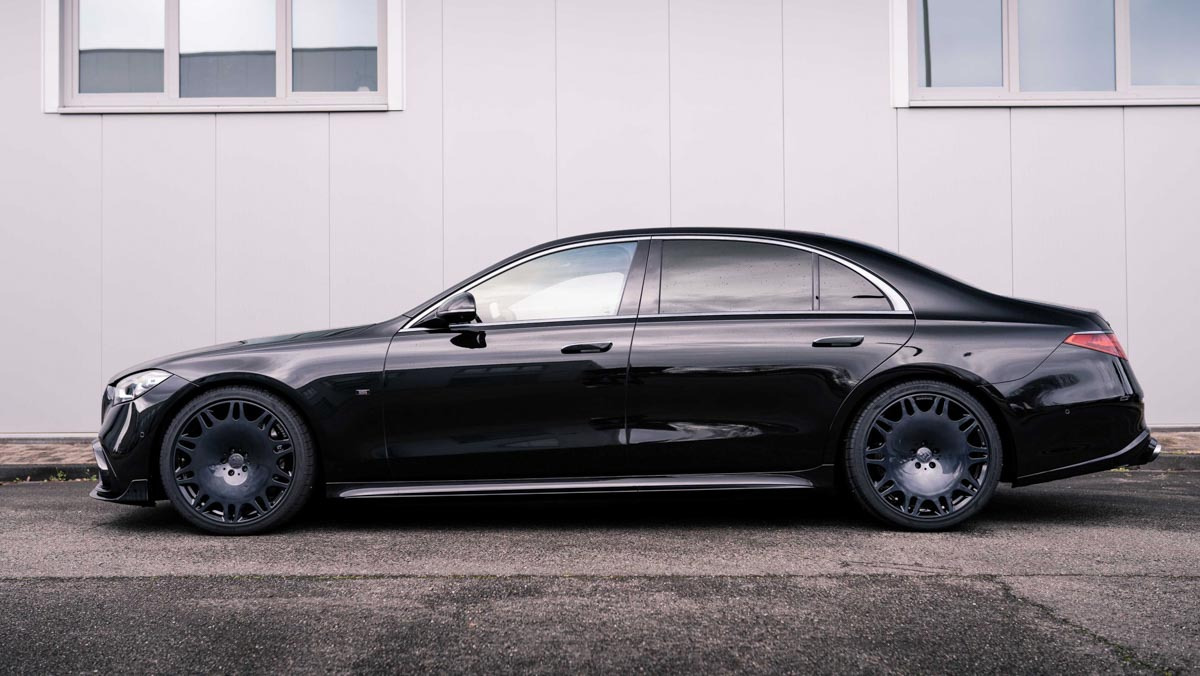 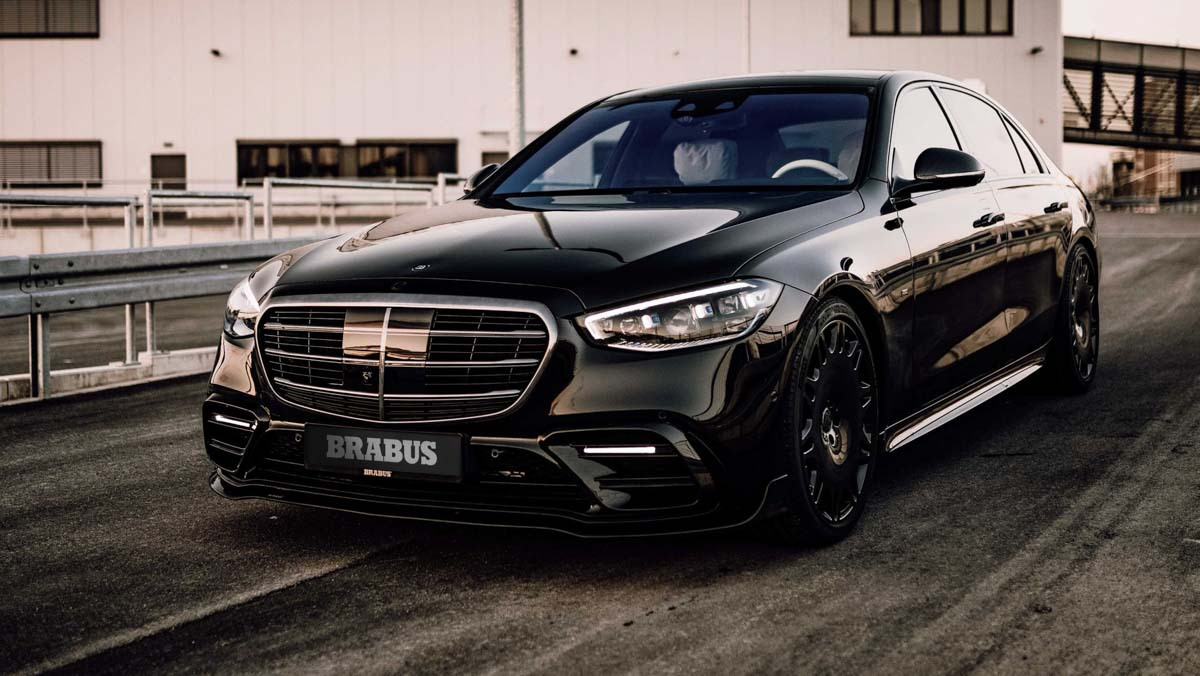 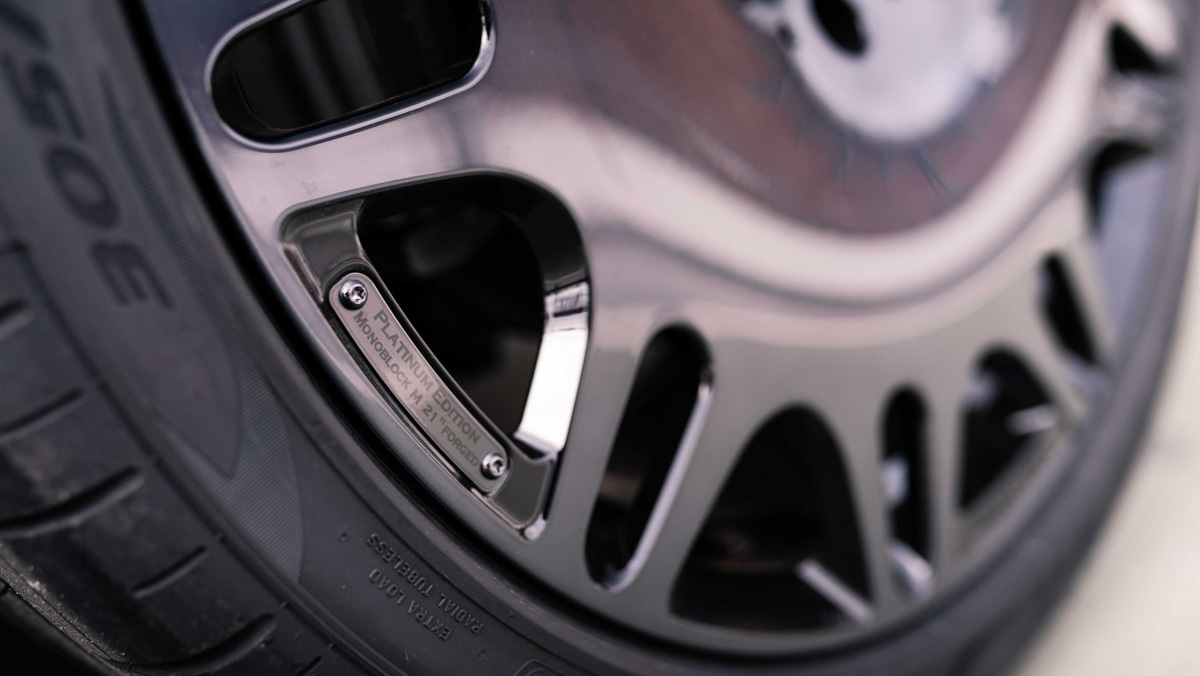 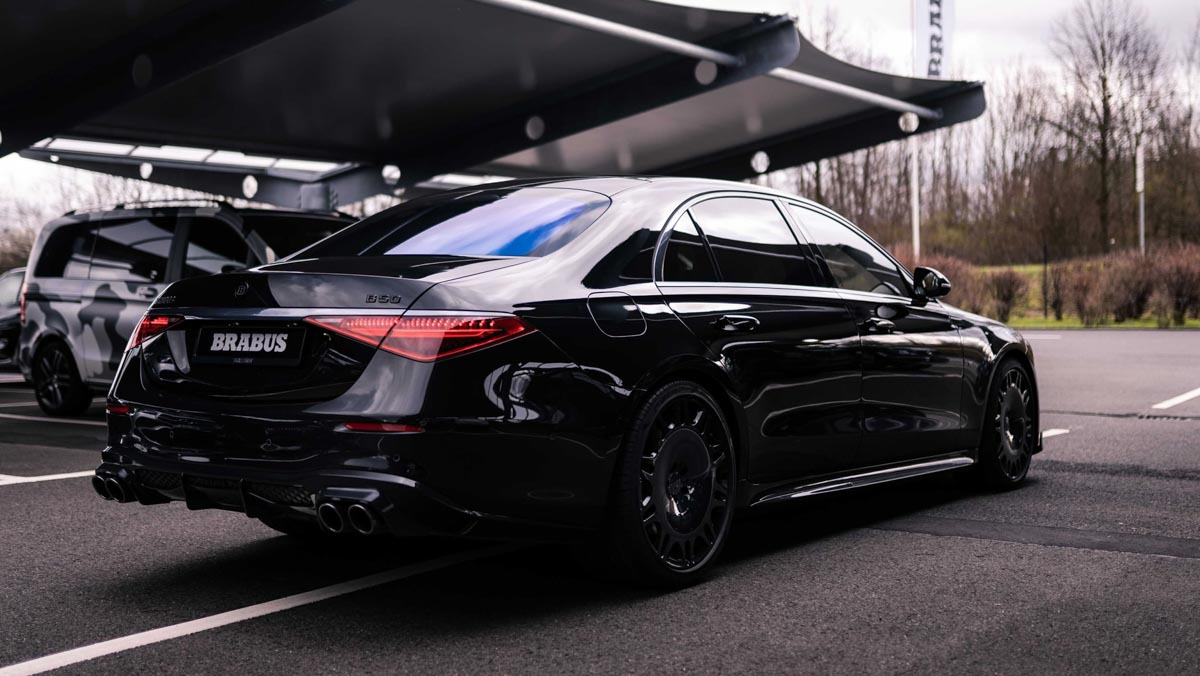 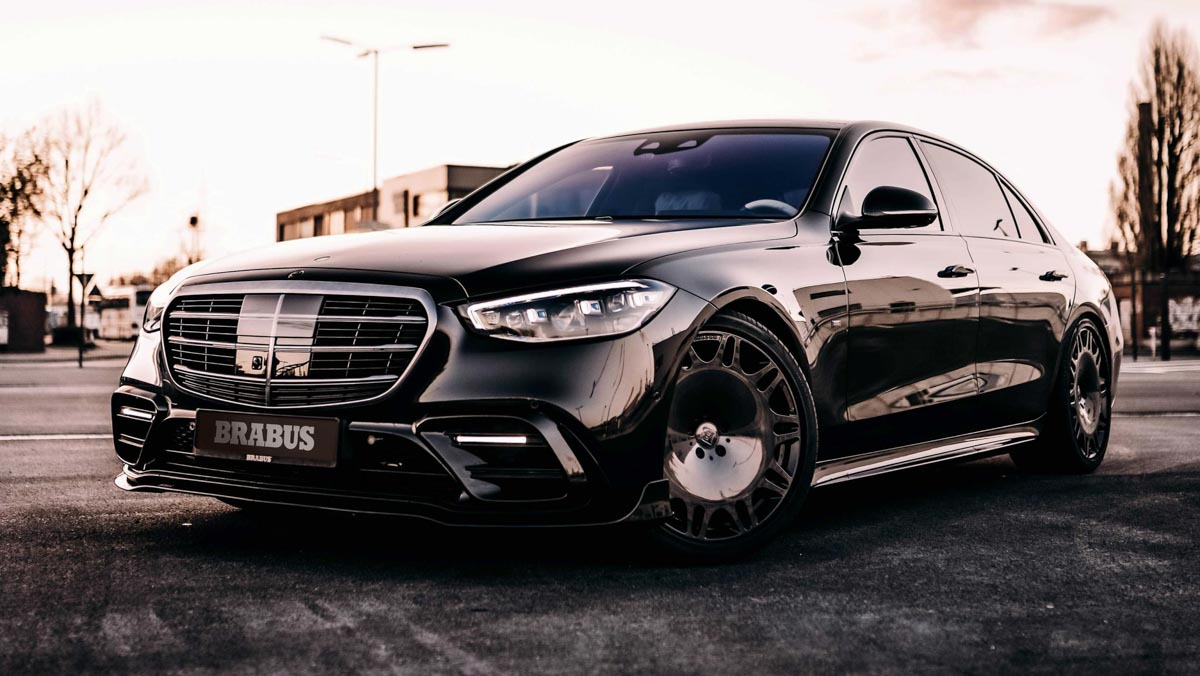 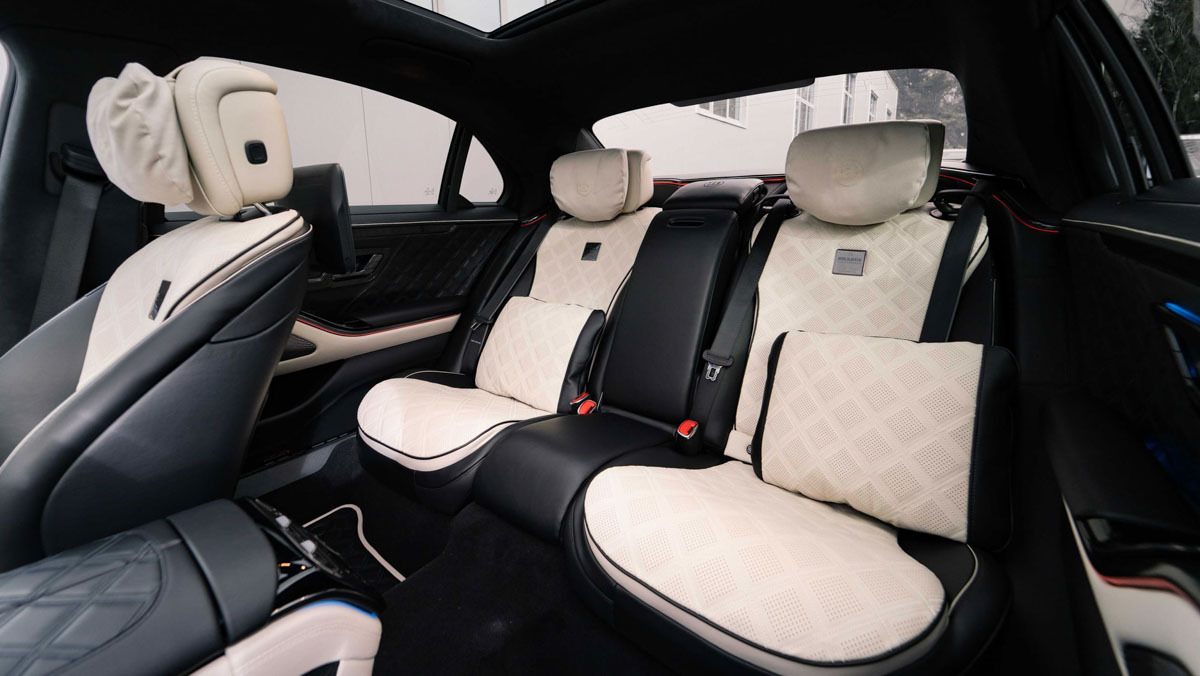 The new 2021 Mercedes-Benz S-class hasn’t been in production for all that long, but Brabus has already been working on the flagship saloon, despite AMG’s version still being under wraps. Based on the S500, Brabus has tuned more power from the powertrain and made changes to the exterior and interior, with more performance additions coming in due course.

The 3-litre straight-six S500 is the currently most potent S-class available, providing a foundation for Brabus’s B50 piggyback ECU module that extracts an additional 64bhp and 52lb ft of torque. This brings total output to 493bhp and 435lb ft through tweaked mapping for injection, ignition and boost pressure.

There are also new 21-inch forged monoblock wheels available, wrapped in 265-section front and 305-section rear tyres – lesser 19- and 20-inch offerings are also available. A software adjustment for the air-suspension system is also able drop ride height by up to 25mm too.

The cabin gets the usual Brabus treatment, with a completely reupholstered interior should you have the budget. Brabus-branded illuminated sill plates are also included as standard, and can even match the colour of the interior ambient lighting. The example shown by Brabus here specifically includes two-tone leather, a dark chrome coating for the switchgear and new carbonfibre trim pieces.

Brabus says that more tuning packages are in the pipeline, and there’s no doubt it’ll turn its hand to AMG variants the moment they roll out of Affalterbach.