Let’s make something clear from the outset: BRABUS is a manufacturer. 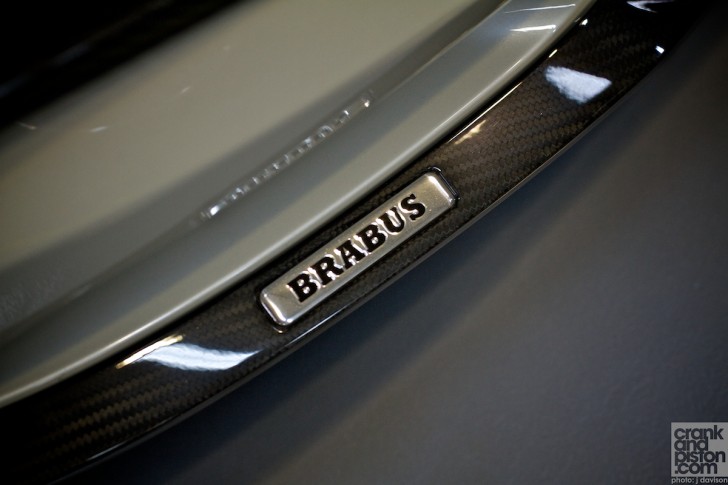 It’s tempting, given the heritage the brand has developed since its establishment in 1977, to see BRABUS as a carbon fibre specialist, bedfellow to fellow Germanistas Mercedes-Benz, and – considering the team’s facility lies in the heart of Dubai’s industrial zone – ‘just’ another regional tuning company. Ask BRABUS Middle East general manager Michael Küpferle though and you’ll find a very different story.

“BRABUS is a registered car manufacturer, and we have our own chassis codes,” explains Michael. “We are the same as high performance manufacturers such as Pagani, Koenigsegg and Wiesmann, except here we live the experience. That is why we went into the industrial area in Dubai: we wanted to combine everything under one roof. If a customer comes here, he can wander around the showroom as normal but can still go into the workshop and see how his car will be treated. It’s a good marketing tool.” 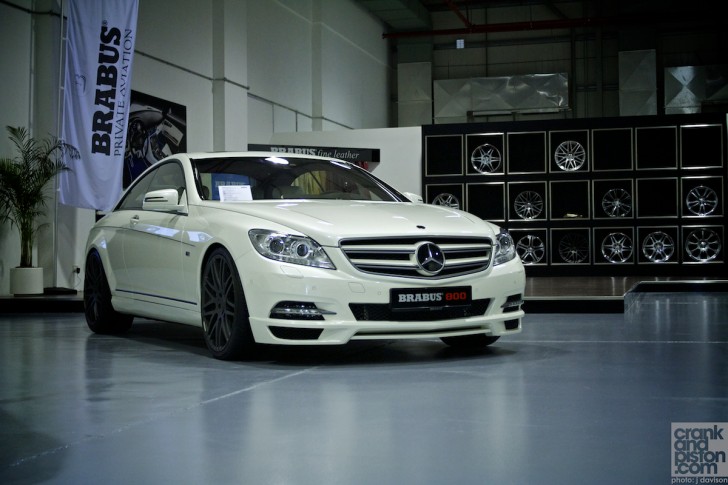 He has a point. Even as we speak, crankandpiston is standing in the facility’s showroom surrounded by the appropriately priced crème de la crème of the performance saloon world (a 789bhp Bullit 800 being of particular note). Manufacturers they may be, but that doesn’t make a BRABUS model any less exclusive.

“I have a smile on my face, because I’m convinced BRABUS is the best you can get. It’s on the same level as a Rolls-Royce, but for us…we never discuss with customers about quality or sustainability or long-term product liability. Others tune and do a lot because it’s tuning heaven in Dubai. But for us, it’s German engineering and we have the Group behind us. To have flying doctors, or flying technicians, is one thing, but to have a point of contact in the region I think gives customers good peace of mind.” 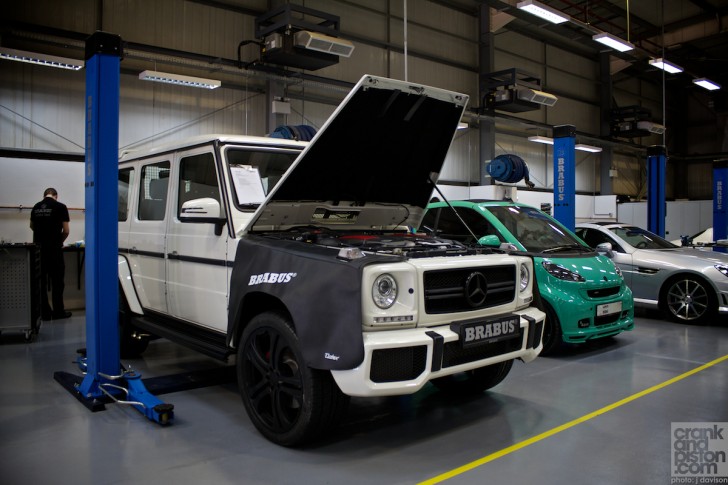 This policy has been an integral part of the business since the showroom doors opened in November 2011 (though the company had already spent 13 months establishing itself in the region). BRABUS Middle East’s open door policy means that existing and potential customers – and even the occasional media rep brandishing a voice recorder and a Canon 5D – is allowed access. Guided, of course. It’s all about bringing a service to the customer.

“We have to play the interactive game because our customers have the best of the best already, but they want something better from their G 63 AMG, for example. Something more. Something individual. Something exclusive. We do everything in-house, from the engine conversions to the floor mats.” 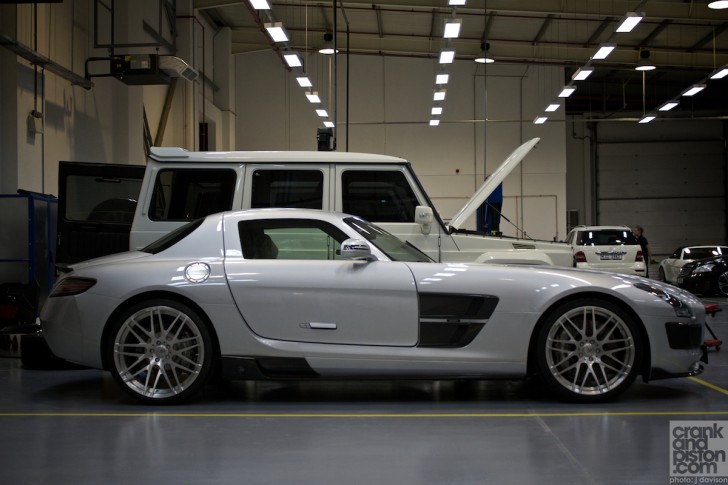 As you’d expect, the German workshop – immaculate, naturally – is currently home to a sea of Mercedes undergoing BRABUS surgery, or in some cases just a quick botox injection. As it turns out, crankandpiston couldn’t have chosen a better day to make its visit, since two SLS AMGs sit patiently on the far side of the floor and an SLS Roadster (one model of which we recently took for a hoon in Oman) has just rolled through the shutter. There’s even, rather unusually, a smart fourtwo – sorry, BRABUS Ultimate 120 – siting nearby in mottle green, which proudly brandishes the brand’s logo. Even these though are not the most jar-dropping models to have made their way here. 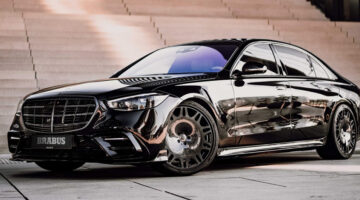