Time is being called on the V12 at BMW, with the last 12 M760Li models exclusive to the USA 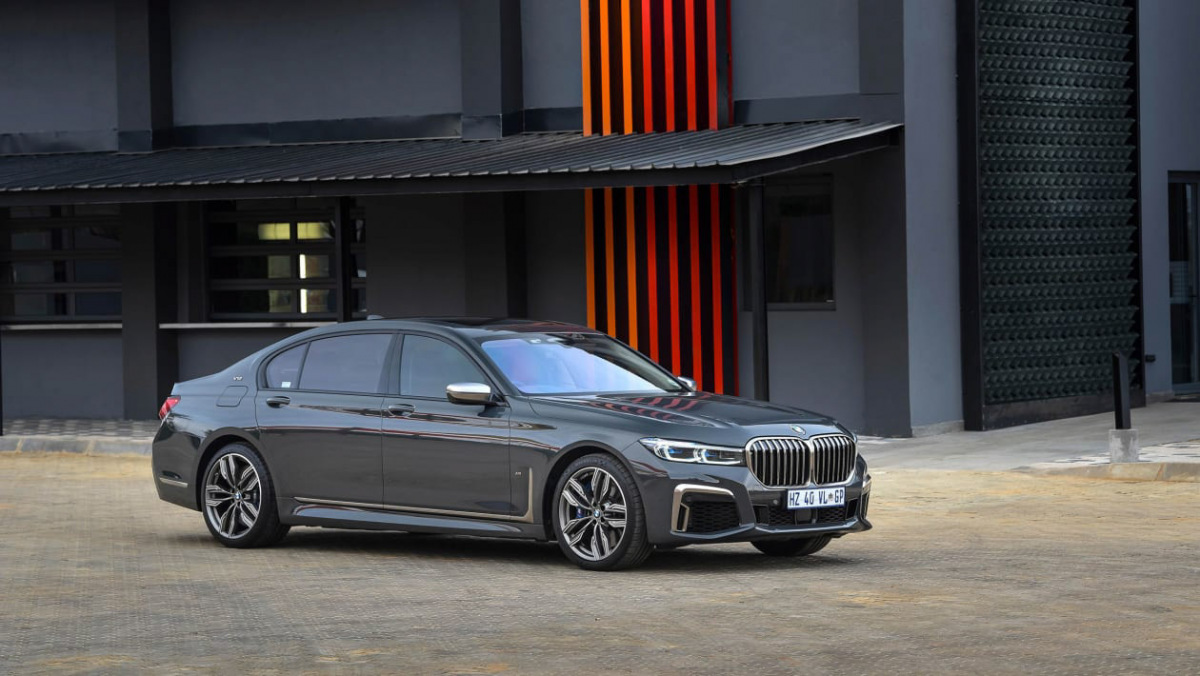 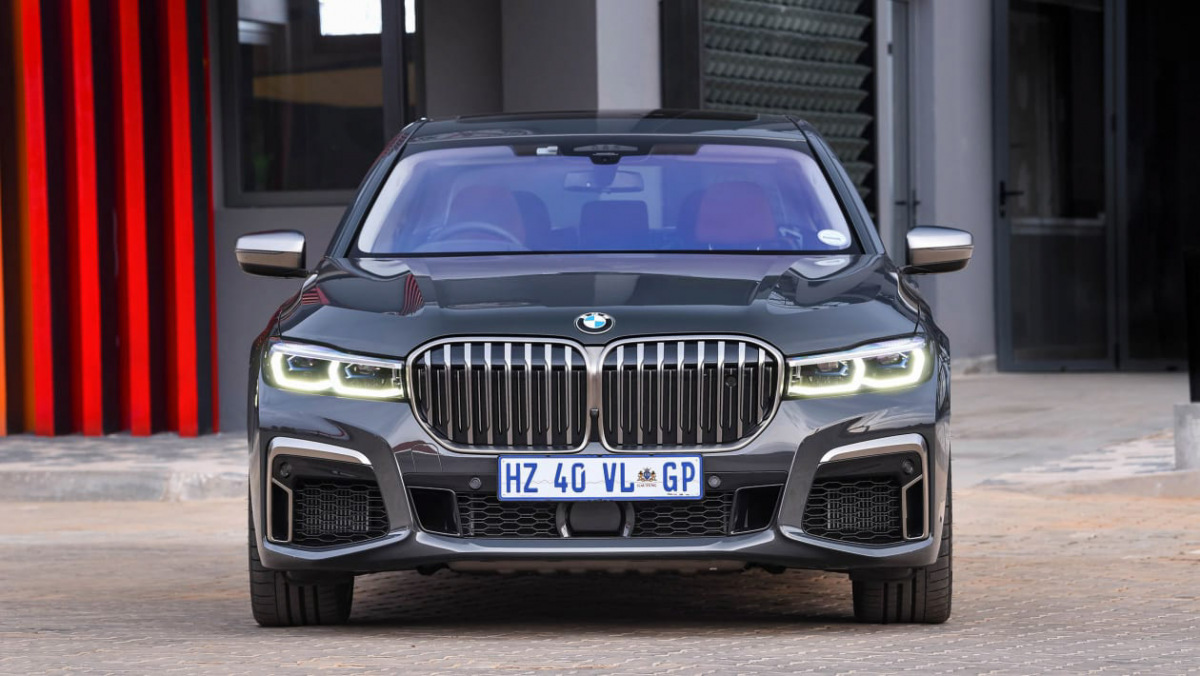 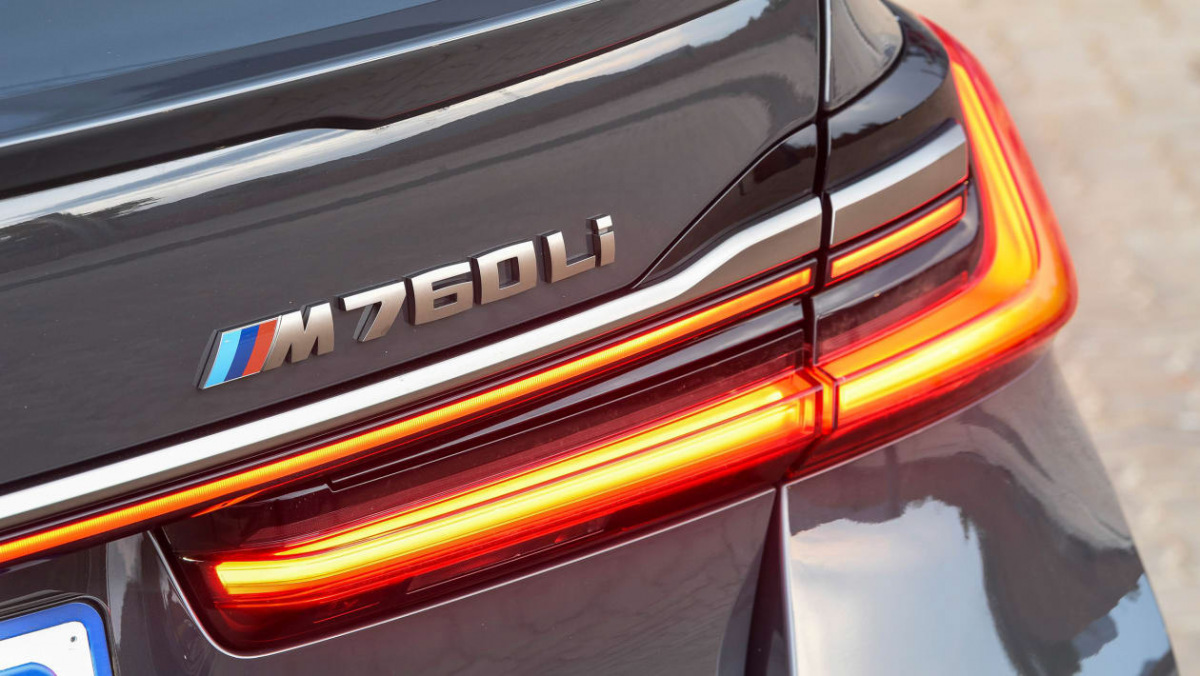 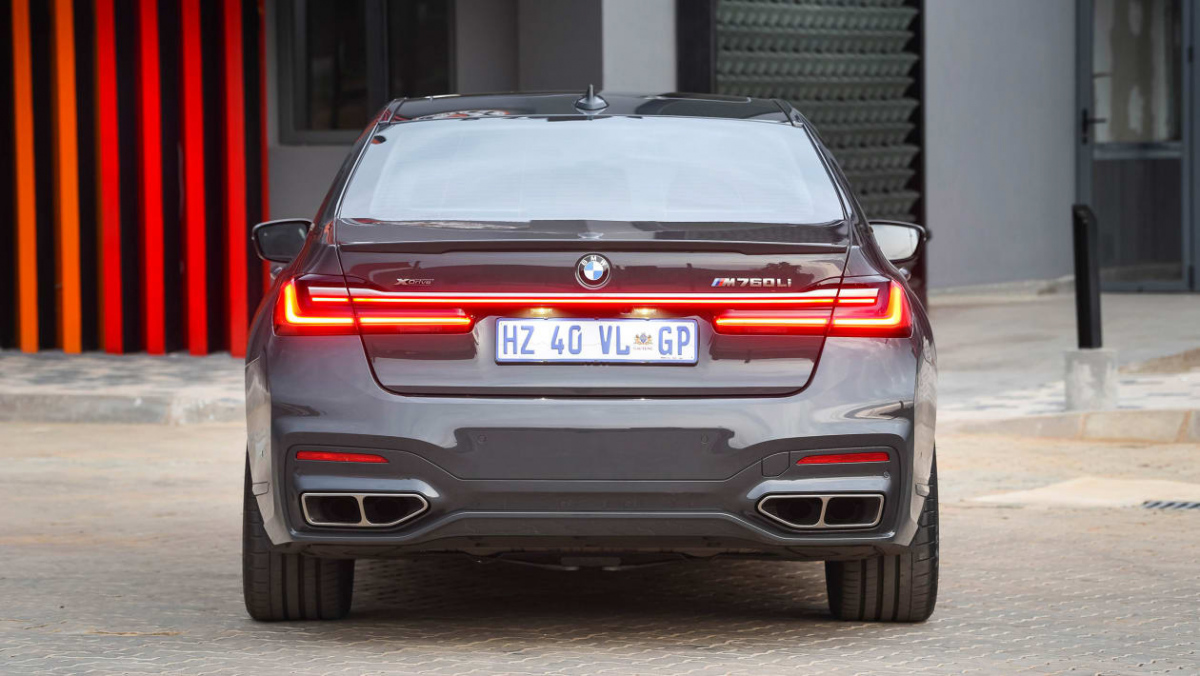 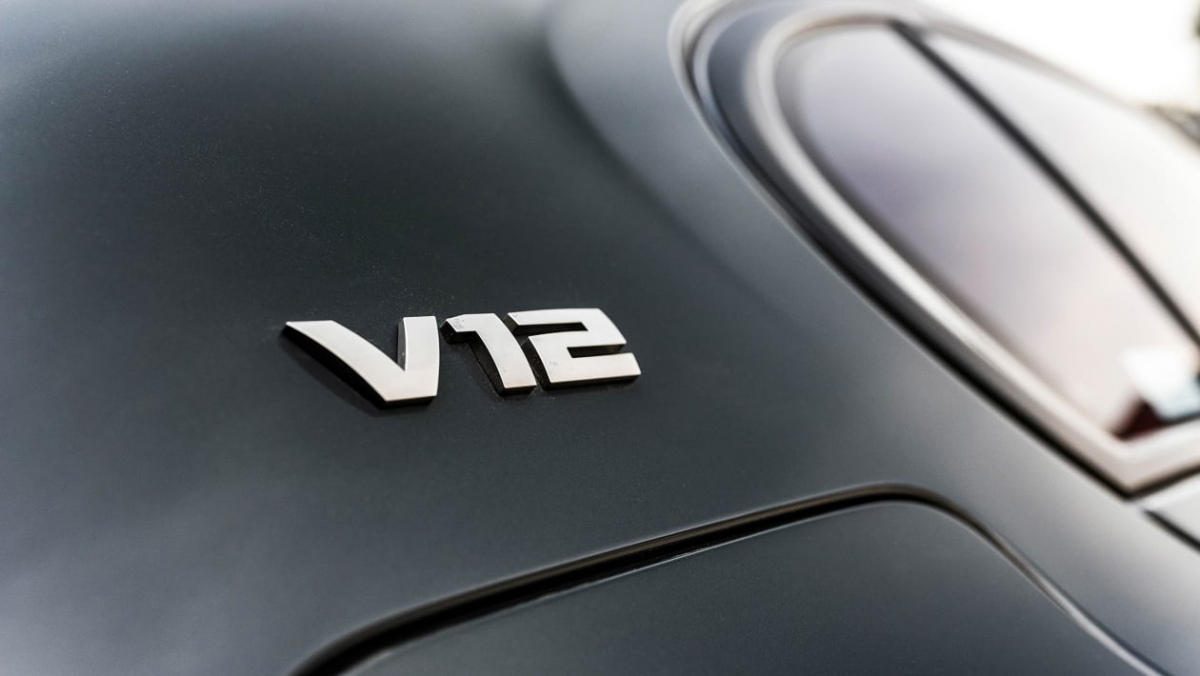 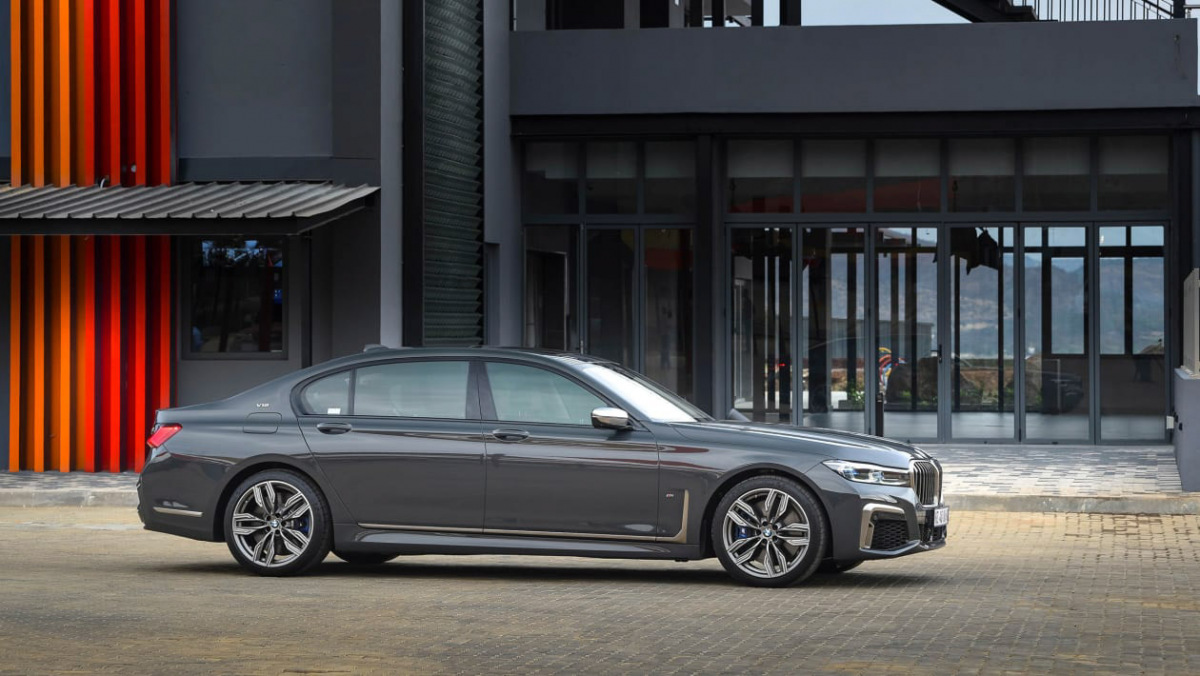 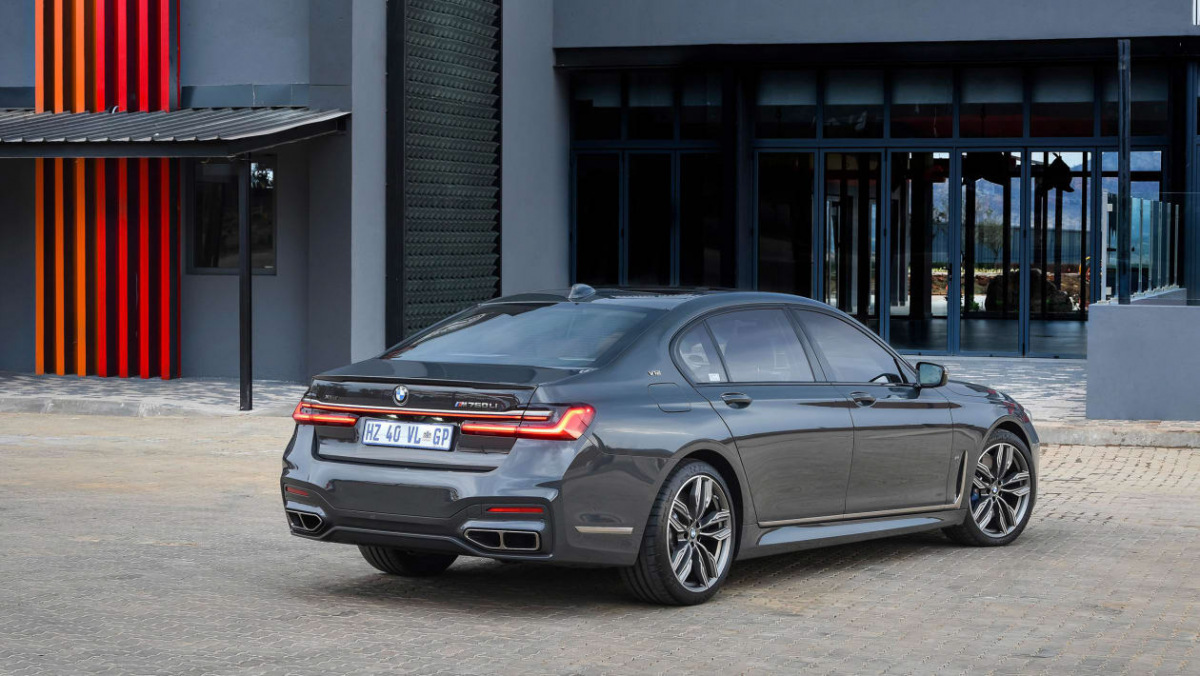 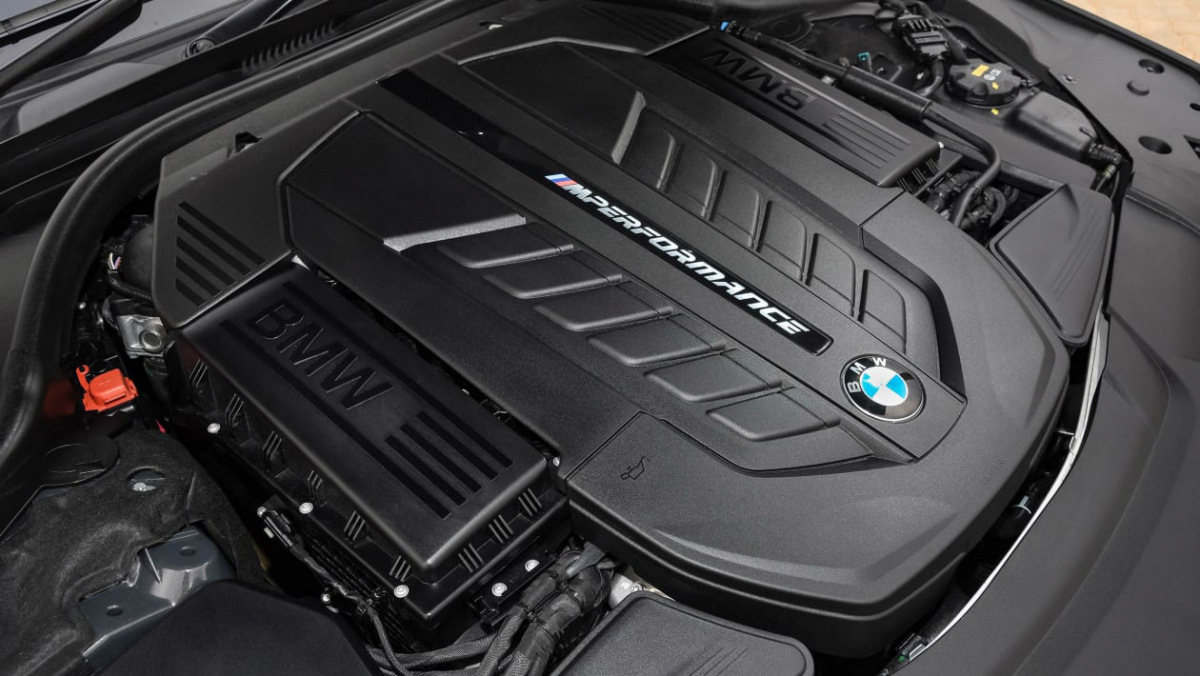 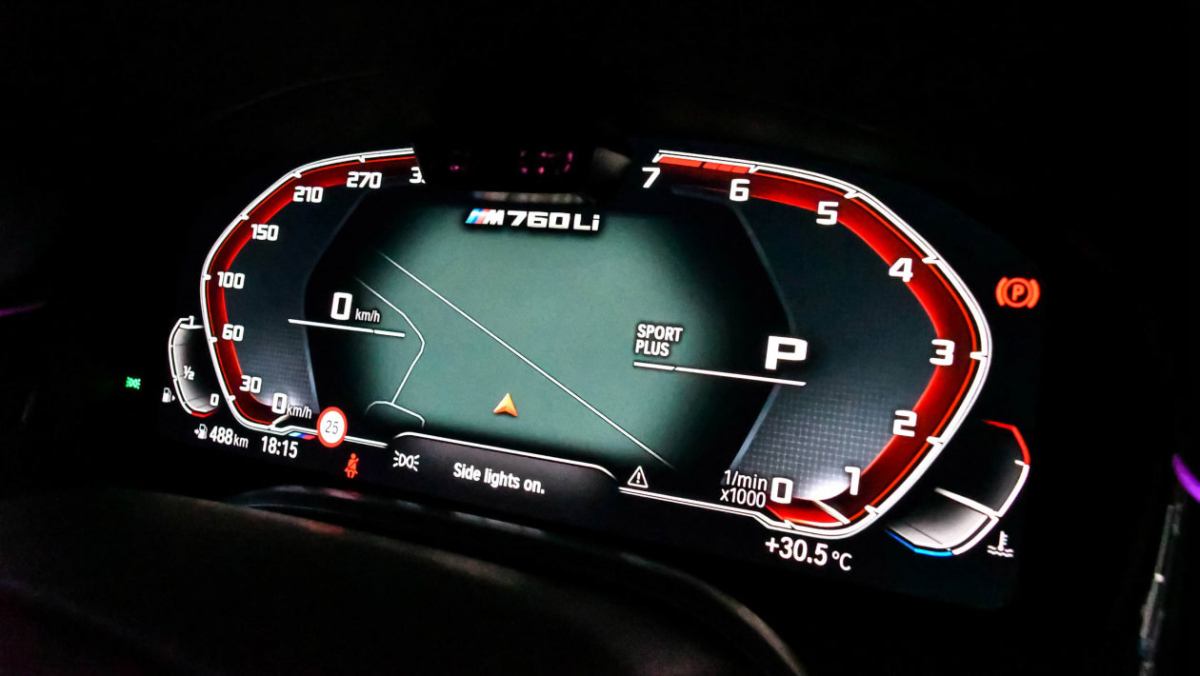 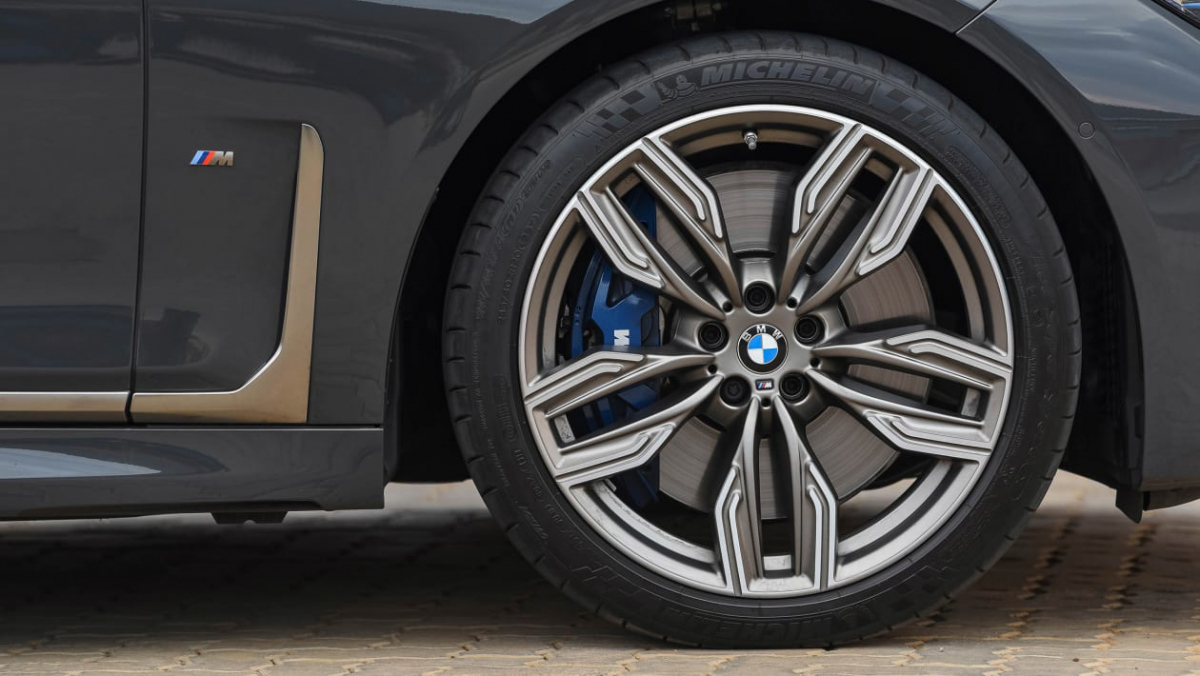 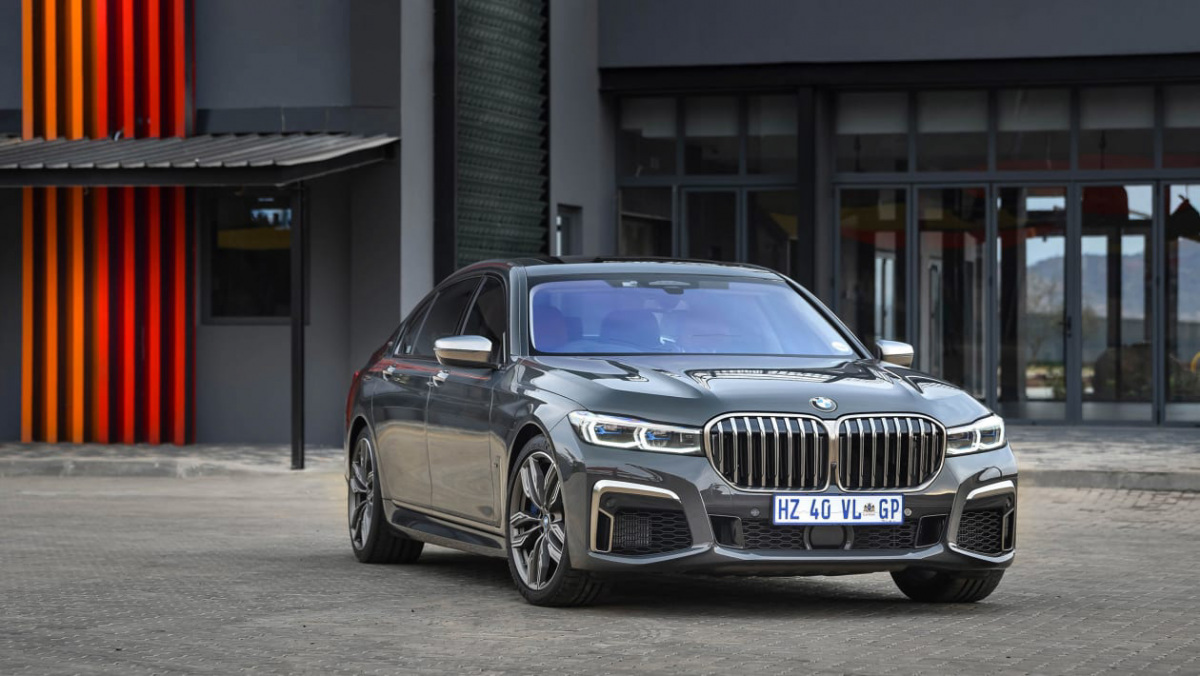 BMW has called time on its V12 engine, confirming that after a short run of 12 special edition M760Lis destined only for the US, it will no longer offer a V12 engine in any of its models across global markets.

That’s not to say BMW’s V12 engine will be going out of production entirely, though, as Rolls-Royce will retain its 6.75-litre variant for the Ghost, Phantom, Cullinan and Dawn models. This is something unlikely to change any time soon thanks to the Rolls-Royce customer base and their popularity in markets that are less sensitive to environmental pressures, but with the Wraith’s successor due with an all-electric powertrain even Rolls-Royce won’t be immune to the pressures being put on large-capacity engines like the V12 in the next decade.

BMW has a long history with the V12 engine, introducing its first M70 unit in 1987 and going through phases of offering it in both the 7-series saloon and the E31 8-series. It, of course, also laid the groundwork for the iconic S70/2 that found a home in the McLaren F1.

The current N74 unit found in the M760Li is a contemporary take on the V12, employing two turbochargers, 6.6-litres of capacity and all of BMW’s intake and exhaust tricks like Double VANOS to produce a peak power of 601bhp and a huge 590lb ft of torque from just 1550rpm.

In this form, the M760Li is able to reach 100kph in 3.7sec, a mightily impressive figure considering the Final Edition’s big spec, including literally every one of BMW’s luxury and convenience features from laser-assisted headlights to massaging rear seats. Bespoke elements of the Final Edition M760Li are subtle, with some badging changes and a change to the paint colour on the 20-inch Style 760M double-spoke alloy wheels. Unfortunately the V12’s efficiency, or more accurately its lack of, is the main reason for its ultimate demise, making what was always a niche engine option in the 7-series even more so.

How long will the V12 live on in its other forms? As companies like GMA and Aston Martin are proving, the market  for low-production V12 supercars remains steadfast – despite the $2.73m-plus price points they now demand. Yet BMW’s input to the V12 engine’s history took it in the opposite direction, bringing a certain level of democratisation, which like Jaguar, brought down the entry-price for this very special type of engine.