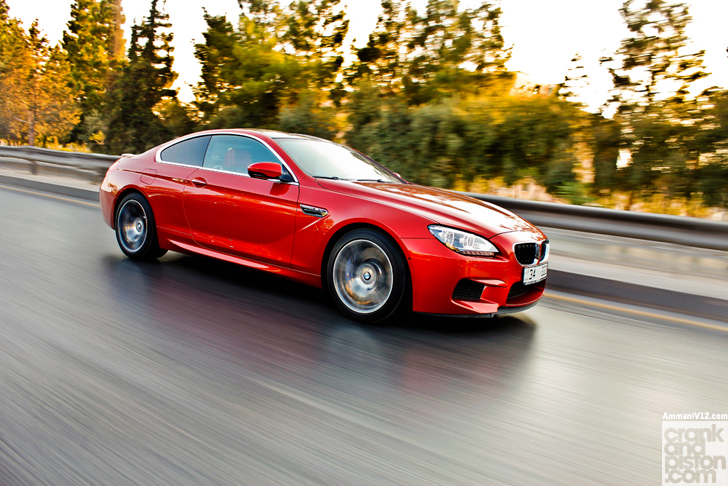 A new M car is always big news when it’s launched, guaranteed to catch the attention of enthusiasts, enviers, youngsters, and other manufacturers. Why is that though? Well, simply because the BMW M division started the ‘beast in sheep’s clothing’ segment in the 1980s, and since then has become the benchmark. 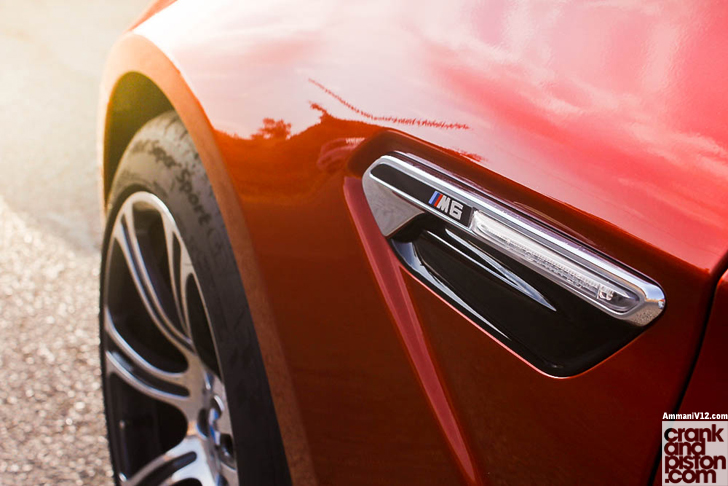 A BMW M is like a swiss army knife: a car you can drop the kids off at school in, go for the groceries, and then take it to the track and let it rip, putting supercars to shame in the process. In short, a no compromise everyday supercar. And recently we were lucky enough to get our hands on one of the very first BMW M6s in the Middle East region. 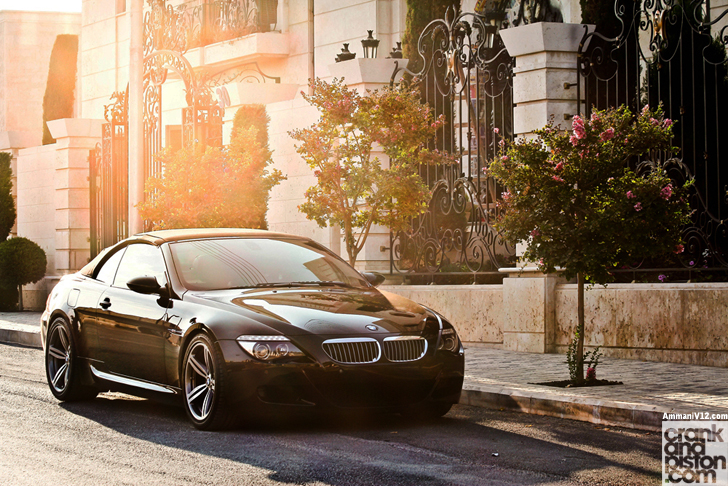 BMW M’s philosophy has always been about high revving, naturally aspirated engines. Having a turbo or an automatic gearbox has always been taboo, but that philosophy has been completely shattered with the new M6. Yes the new M has a turbo, and has ditched the naturally aspirated racing derived 5.0-litre V10 for a 4.4-litre V8 bi-turbo. Why would they ever do that? It seems a step backwards. 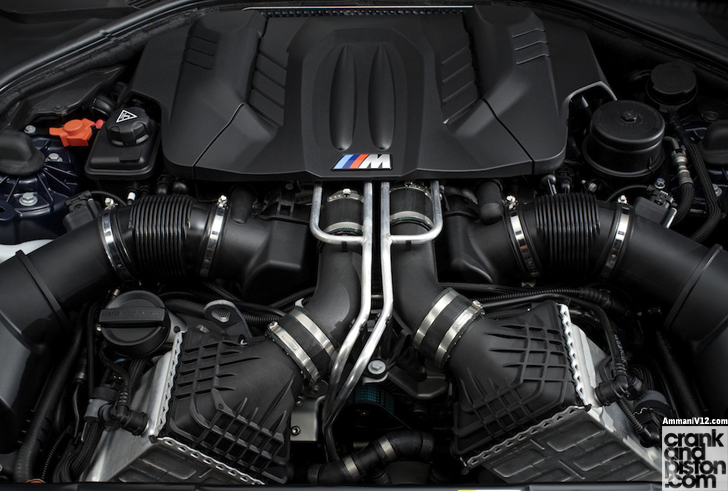 Large automobile manufacturers have had to look for methods of creating more efficient engines which create more power but also reduce fuel consumption and emissions. That is not an easy thing to do, since the natural aspirated engine had reached its peak in that regard. The turbo seemed to be the answer, and over the years BMW has figured out how to make it better and better. The M6‘s new setup, for example, has seen power boosted to 560hp and torque to 501lb-ft, resulting in a 0-100kph time of just 4.2s. Not too shabby!

Previous ArticleMcLaren P1. Pole Position In Sight
Next Article Shot of the Day. “It’ll Buff Out”