Behind the scenes with the Porsche LMP1

Behind the scenes footage of Porsche’s new LMP1 prototype, the 919 Hybrid. 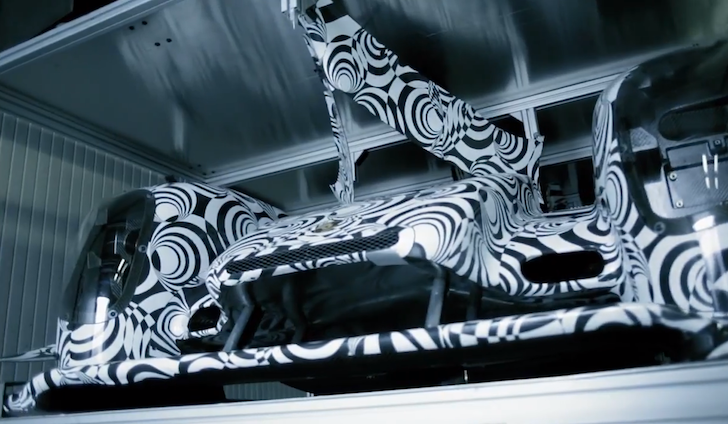 Porsche’s return to the 24 Hours of Le Mans this year has been well-documented. They have the team. They have 16 former victories to further extend. They have formidable competition in the shape of Audi and Toyota. They have a former Formula driver – Mark Webber – as well as long-time Porsche GT runner Marc Lieb, former Le Mans winners Timo Bernhard and Romain Dumas, and former Red Bull men Brendon Hartley and Neel Jani to cover the driving front. And they have an LMP1 weapon, the 919 Hybrid.

There’s just a few months to go before the Porsche LMP1 officially hits the scene in the first round of the World Endurance Championship. To tide you over, we thought you might like to see some behind the scenes footage from pre-season testing. Oh, and what goes into a successful pit stop.