Behind the lens with Nick Dungan

As any budding photographer will tell you, you don’t win the MSA Young Photographer of the Year Award by accident. An accolade supported by both the Motor Sports Association in the UK and Renault, it awards both technical and artistic temperament expected from the very best motorsport photographers around today. It’s an award that Nick Dungan claimed in 2012, and even a casual glimpse at his work should give you an idea why. Across a still very young career, Nick has taken in the British Touring Car Championship, British Superbikes and the DTM German touring car series, as well as endurance races across both Europe and the Middle East, including the 1000km Nürburgring. He’s even found time to shoot both the Formula 1 British Grand Prix and Rally GB. Twice.

He’s been there and done that, basically. So what is life really like Behind the Lens with Nick Dungan?

Nick, nice and easy – slash, ‘boring’ – question to get you going, but what got you interested in motorsport in the first place?

“I suppose it was twofold. I’ve also been a car nut since I was a child, but I never really actively followed motorsports until I started to get involved with the photography of it. Saying that, when I was young I loved watching the British Touring Car Championship, and from that point on I wanted to get closer to the racing. At the time, I’d just bought myself a basic DSLR, so I made it my mission to get a media pass and get closer to those cars and those drivers. A year later I was trackside and my work was being published by local newspapers.”

“Oh amazing! I was at university at the time and needed a part-time job, and the popularity of my work led to me shooting for local newspapers at weekends covering county sports. This was I suppose my first proper photography gig.” 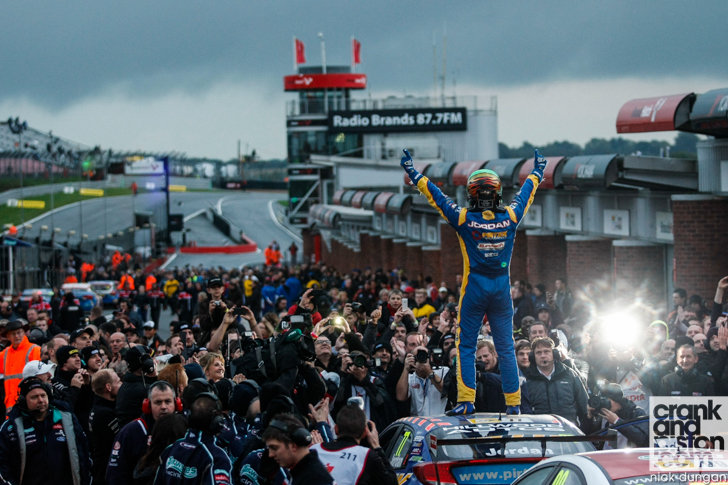 You’ve had your fair share since then, and covered some very different disciplines to boot. What is it about these motorsport events that keeps you interested? Why do you keep going back?

“Honestly, it’s the photography. I don’t really mind what car, driver or even track is in it, if it’s a shot I’ve had in mind that I manage to nail or a particularly dramatic moment that I’ve captured, then I get a huge rush out of it. I can get a bit obsessed with capturing shots that I’ve pictured in my mind’s eye: I have been known to go to an event just to capture one shot I’ve been obsessing over.”

Is there one of your images in particular that stands out? Or a race?

“I wouldn’t know where to start! Most of my favourite images are down to planning and preparation that go into the shot rather than the photo itself. I suppose in that regard, my celebration shot of Andrew Jordan taking the BTCC title in 2013 at Brands Hatch stands out. It was my home circuit, a great victory and it got me my first cover and double page spread.”

“As far as events go, I’ll always remember the opportunity I had to shoot the 2013 British Grand Prix. Lewis [Hamilton] took pole but suffered a puncture during the race. The reaction from the crowd was palpable. I don’t think I’ll ever forget that.

Any that stand out for all the wrong reasons?

“Oh, got to be Thruxton, 2013. It was another BTCC weekend, and the heavens just opened that day. Absolute driving rain. I always have at least two camera bodies with me at any one event in case one fails, and unfortunately on this occasion, I had two camera failures in two races. Fortunately I knew enough of the other photographers shooting that weekend to borrow one for the last race, but that was a closer call than I’d have liked!” 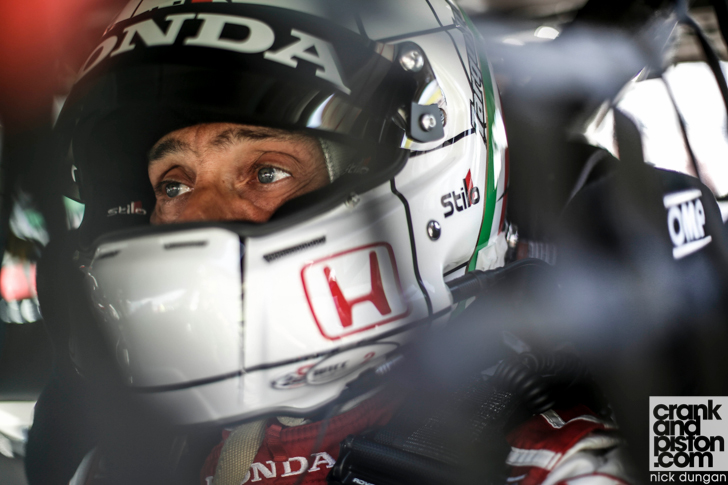 Speaking of camera equipment, why don’t you walk us through what you traditionally carry in your camera bag…

How far on average do you travel for motorsport events?

“However far I need to. Dubai is currently the furthest I’ve travelled, but I’m also desperate to shoot at Bathurst, so generous benefactors are always welcome!” 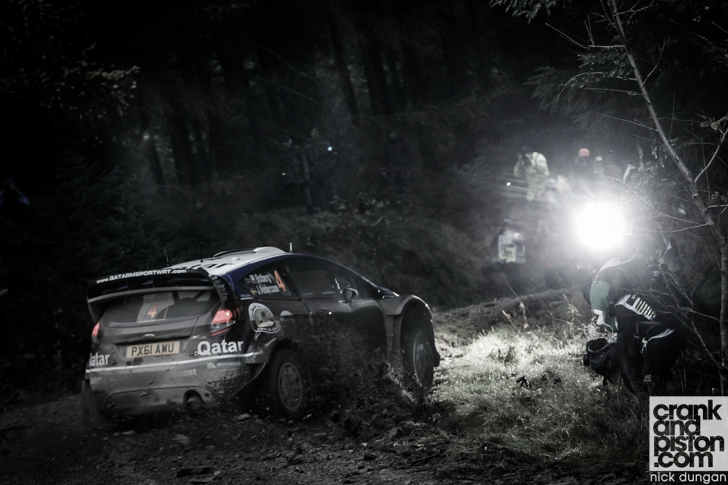 There’s a lot of track-based work on your portfolio. Would you say you are an enthusiast of track racing over, say, rallying? Or endurance racing over sprint?

“They all have their merits: on-the-fence answer, I know, but they do!

“I love short circuit racing. The crowds they draw are a big part of my images and you just don’t get that kind of interaction at endurance or GT races. Saying that, the longer endurance/GT racing races is great for photographic opportunities. You have more chances to move about the circuit and search for interesting angles, or light.

“Rallying meanwhile is at the other end of the scale. You may only see a car once a day, and the preparation and effort put into that shot is huge. It’s also quite hard to take a bad photo. There is so much action involved with a rally car because they’re throwing up dirt, cutting corners and power sliding. There are always other photographers and spectators standing in crazy places firing flashes and providing great scenes that tell a perfect story in one shot. It’s one of my lasting impressions of Rally GB.” 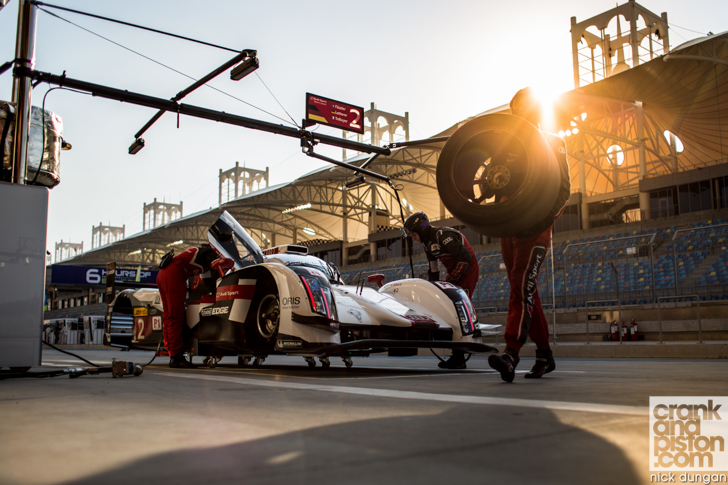 Do you think there might be more rally photography in your future then? Or will you be sticking to the circuit?

“Actually this year I’ve made the jump from part-time photographer to full-time, so I hope to be shooting a full season of the World Endurance Championship. It’s a very exciting series in itself (it includes Le Mans, and who wouldn’t want to be involved with that?!) and in terms of photography, I will be branching out into new and exciting territories. I’m really hoping to build up my automotive portfolio, and I love the challenge involved. And from there, well who knows.”