BAC to attempt record with Mono at Goodwood FOS

BAC will attempt to beat its previous hill climb record, at this year’s Goodwood Festival of Speed. 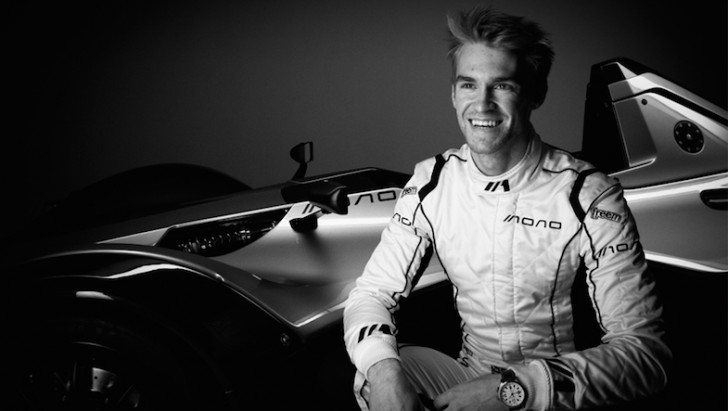 The Liverpool-based firm will use this year’s edition of the British motoring festival to showcase the 2016 Mono, as well as attempt to beat last year’s time up the famous hill climb.

BAC’s official development and test driver Oliver Webb will be at the helm of the Mono, attempting to improve on last year’s time of 47.9 seconds. The car will take part in the new ‘Race Cars For The Road’ class, which will see the Mono running against other track-optimised, but road-legal cars.

The new class means that there is the opportunity to go for an official time this year. Two runs will be made each day, with a timed run taking place on the Saturday afternoon.

Oliver Webb said: “It will be fascinating to see just how quick the latest version of the Mono can go this time around.”

Celebrating its sixth year at the show, Briggs Automotive Company launched the 2016 Mono at last year’s Goodwood Festival of Speed, with the car setting an unofficial Goodwood hill climb record.

On the show-stand will be founders Ian and Neill Briggs. Neill said: “Goodwood is really important to us as a young British car company, as it is a great place in our home country to meet fans and owners of our cars from all over the world.”