It was great to hear after a very difficult couple of weeks that AUH Motorsport are heading back to Europe to defend the European Masters title that they sensationally won last year with Bassam Kronfli and Christophe Hissette. The world was turned upside down recently with the terribly sad and far too early passing of Christophe. AUH Motorsport however are dedicating their adventure to Christophe and are heading back to race for him and his Family.

There is a slight change to the set-up this year though as AUH aim to take titles in two different classes. Skills merchant Jordan Grogor will be taking the SR8 field on in his V8 monster. He will be supported by Usmaan Mughal & Aldous Mitchell in their SR3 and Humaid Al Masaood & Jassim Saif Al Shamsi also racing an SR3 under the banner of Abu Dhabi Tourism Authority. With a 48 car field for the first round at Spa it is destined to be an Epic!!

Good friend and reigning Champion Bassam Kronfli will be their supporting the team.

We hope you will follow the exploits of AUH Motorsport (we will try our best to bring you results and stories) as they race in memory of a friend and racer that is missed terribly. 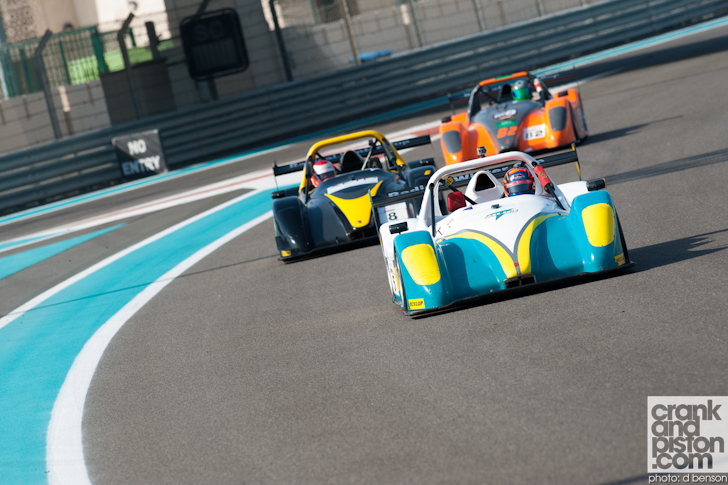 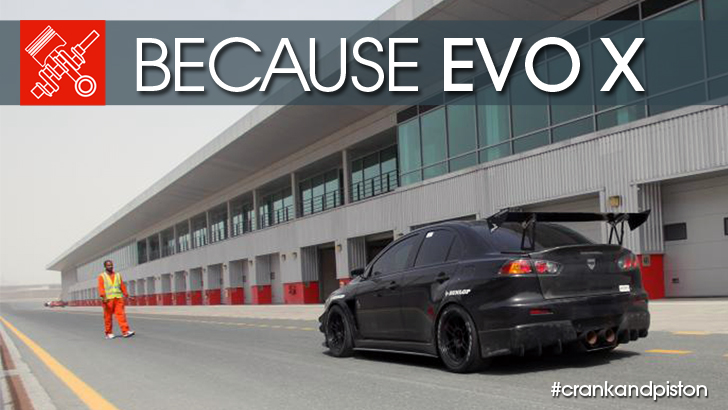 Radical Winter Cup. Round 1, Yas Marina. Back to School