There may be costs on the horizon for the RS4.

The service light has appeared and the dash now tells me to service the car in ‘1100km or 99 days’. It is amusing to think that if I was driving this Audi around town back home in New Zealand, it may actually take close to 100 days to clock the suggested 1100km. However, out here the daily slog will see these kilometres racked up in under a month, easily. I suspect the 120,000km service will require a bit of TLC from the folks at Al Nabooda. The suspension feels harder for some reason and I wonder if the bushes need replacing. The cruise control switch has also died for the second time in 14 months. Necessary prayers will be offered to the auto service gods that nothing else major is required.

In an effort to avoid a spectacular Osie-style blowout, tyres are next on the list. I put a new set of Pirelli Zeros on at 90,000km, which now have almost 30,000km on them and have been given a hard time here and there. The fronts will need to be replaced first, which is understandable given the car’s weight in the nose, but the rears are not too far behind either. I’ll most likely replace the lot as part of a late Christmas present to myself. That said, even in the torrential rain we occasionally get at this time of year, the four-wheel-drive RS4 still feels as sure footed as ever.

In other news, I recently modified the seating arrangement in the back of the RS4 with the purchase of a MaxiCosi Easy-Fit base and matching Pebble car seat. I freely admit the names do not provide for any additional street cred. The car seat is fitted with a black sun hood and this is about the only thing that matches the characteristics of this particular RS4 – safety first I guess. The new purchases were used for the first time recently when we brought our new addition Oliver home from hospital. My wife is convinced that the comfortable and fluffy contours of the car seat are what draw him into deep sleep whenever he is strapped in for a ride. I, on the other hand, am sure it is the throbbing tones of the V8 pulsating through his chest that need to be credited. 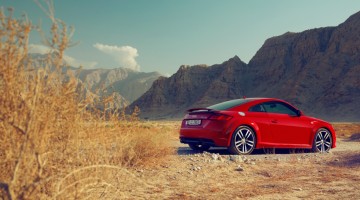 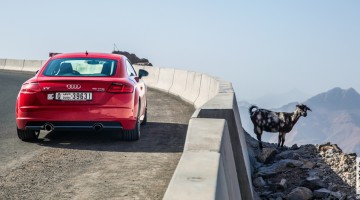 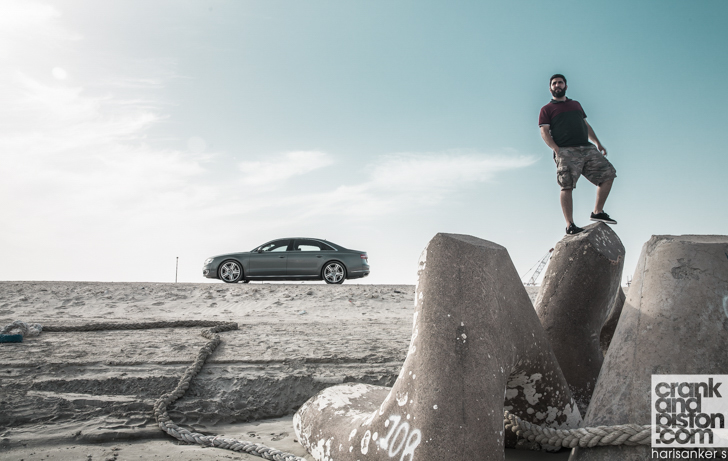