With more power, more grip and more control, this new special edition is the best current-generation Vantage yet 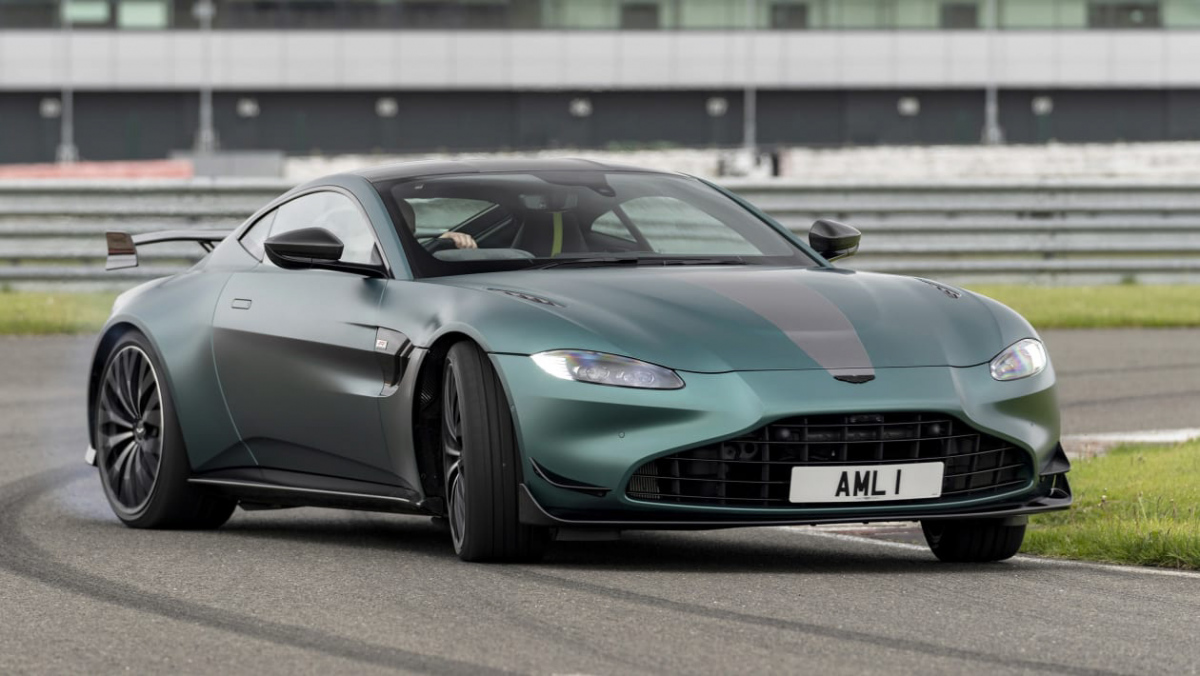 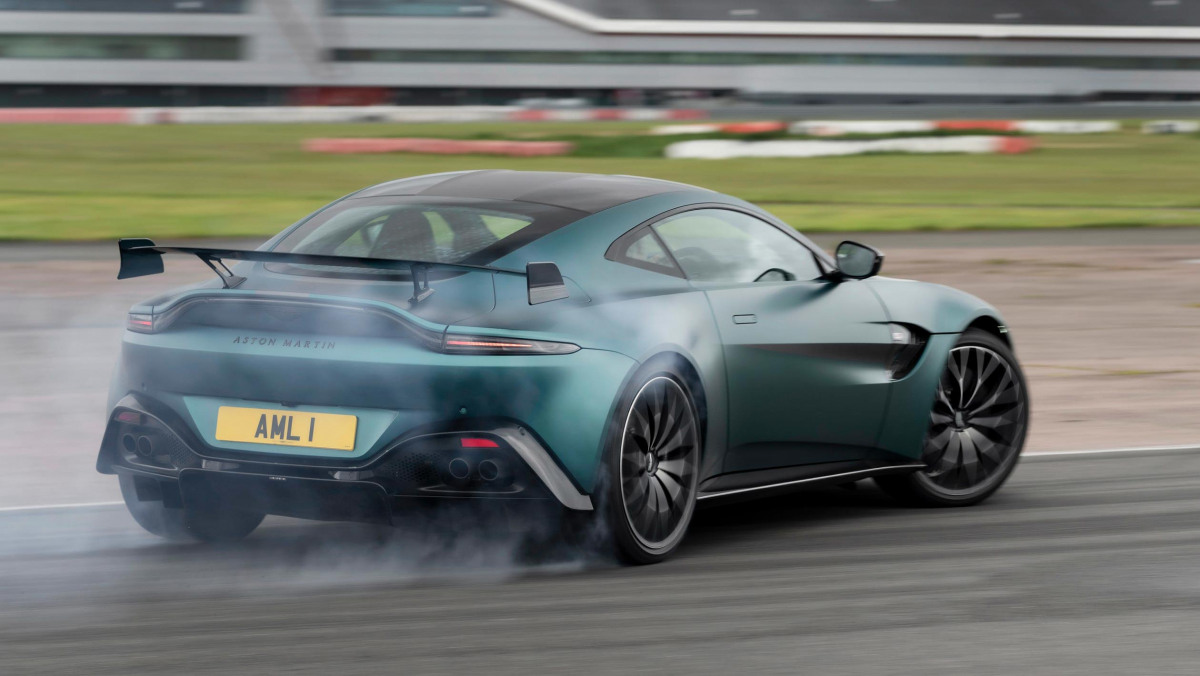 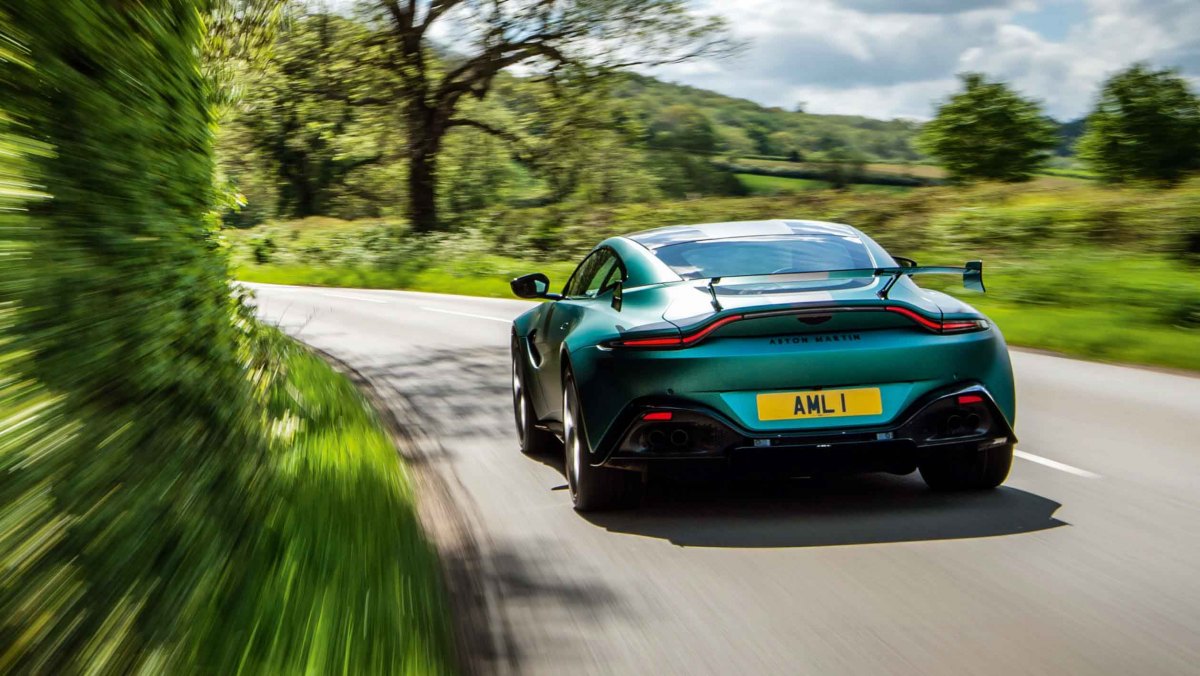 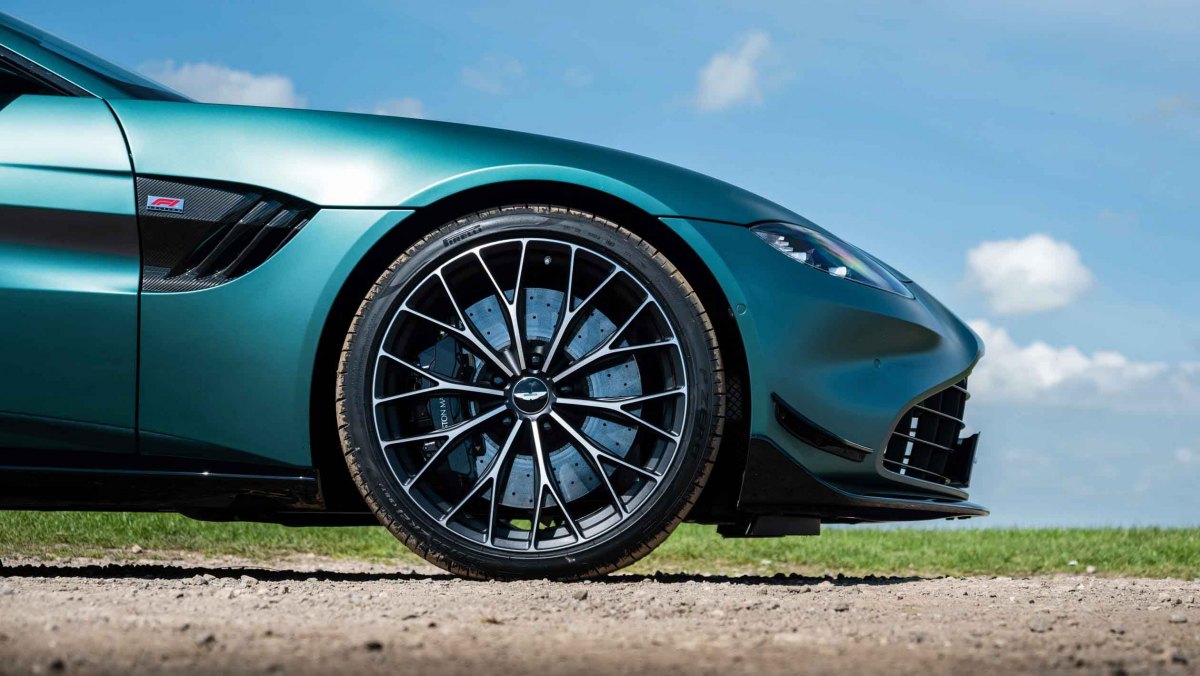 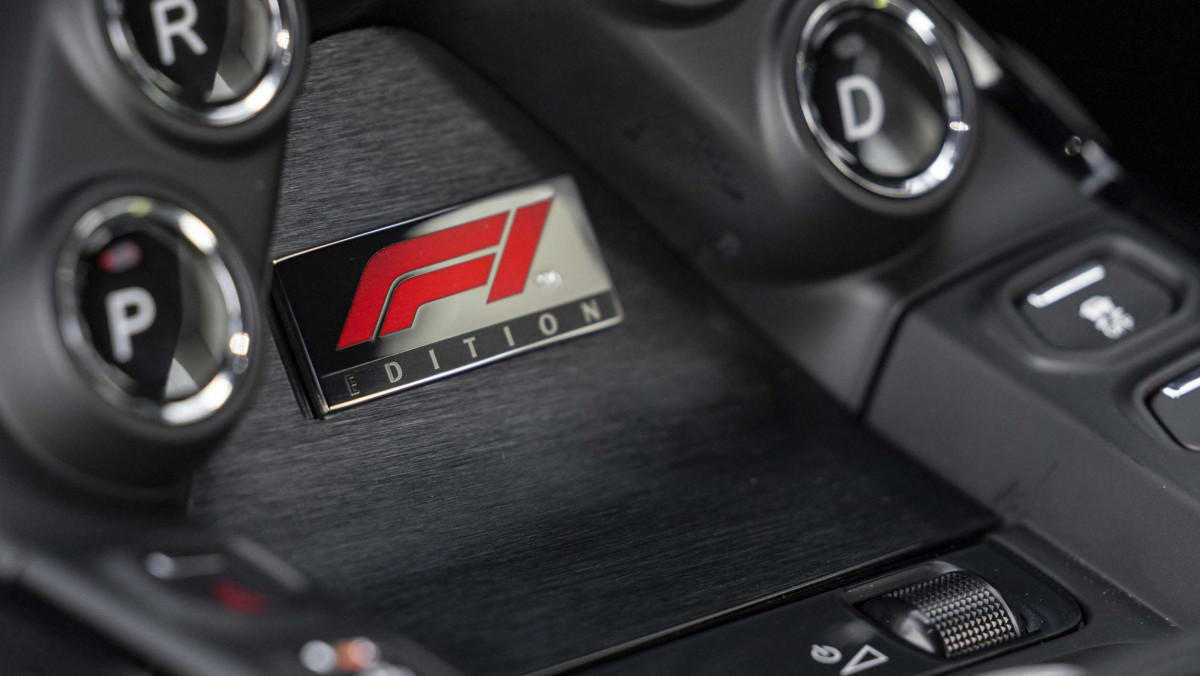 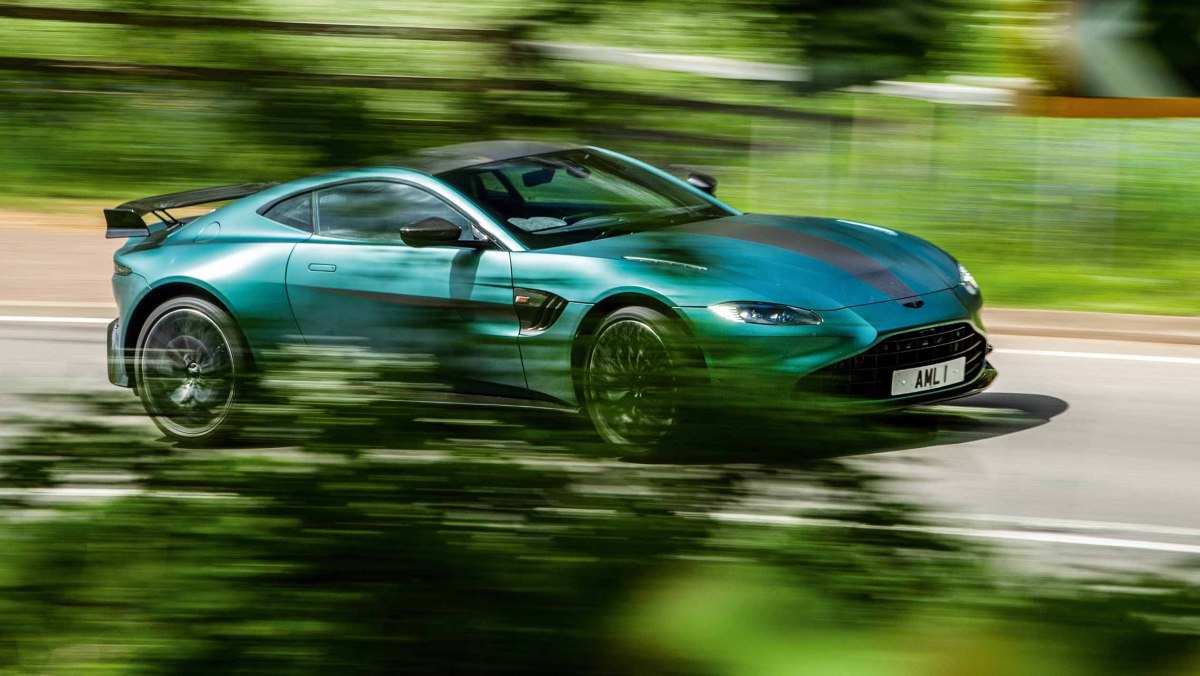 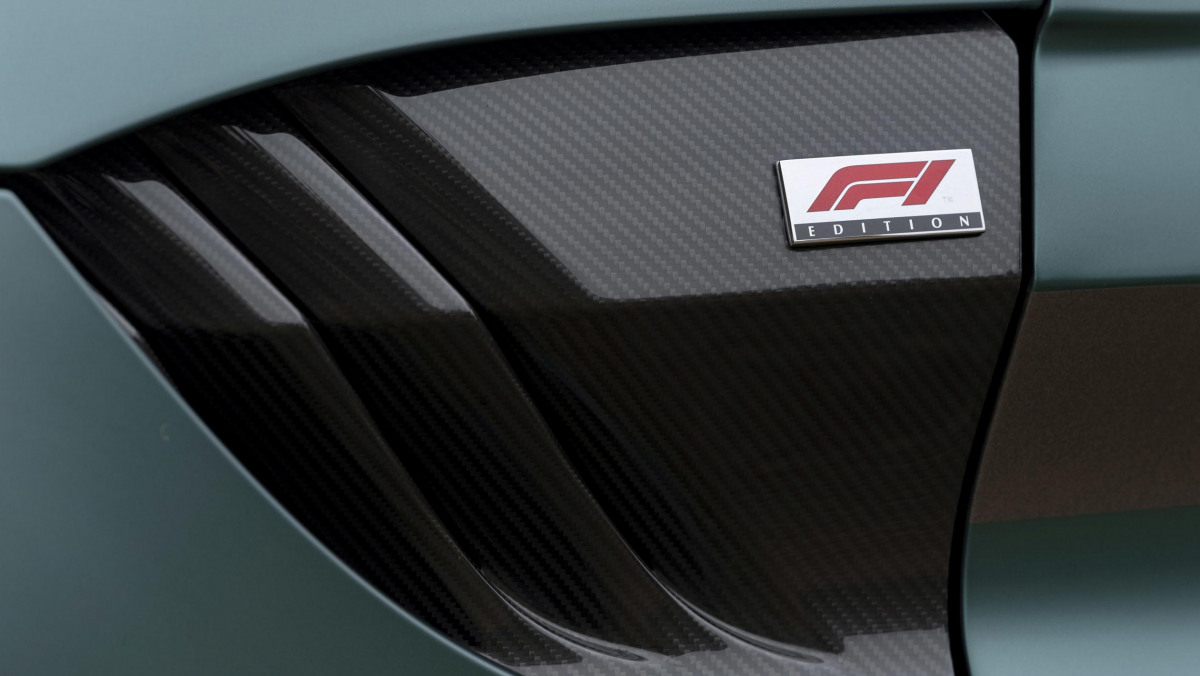 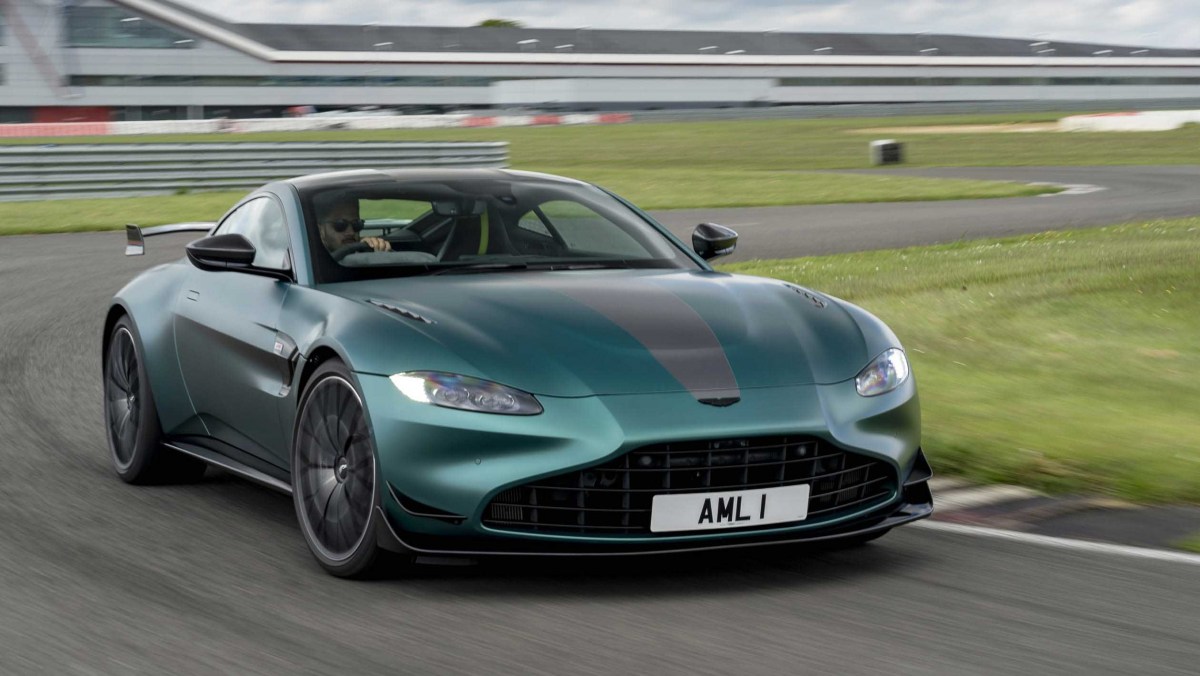 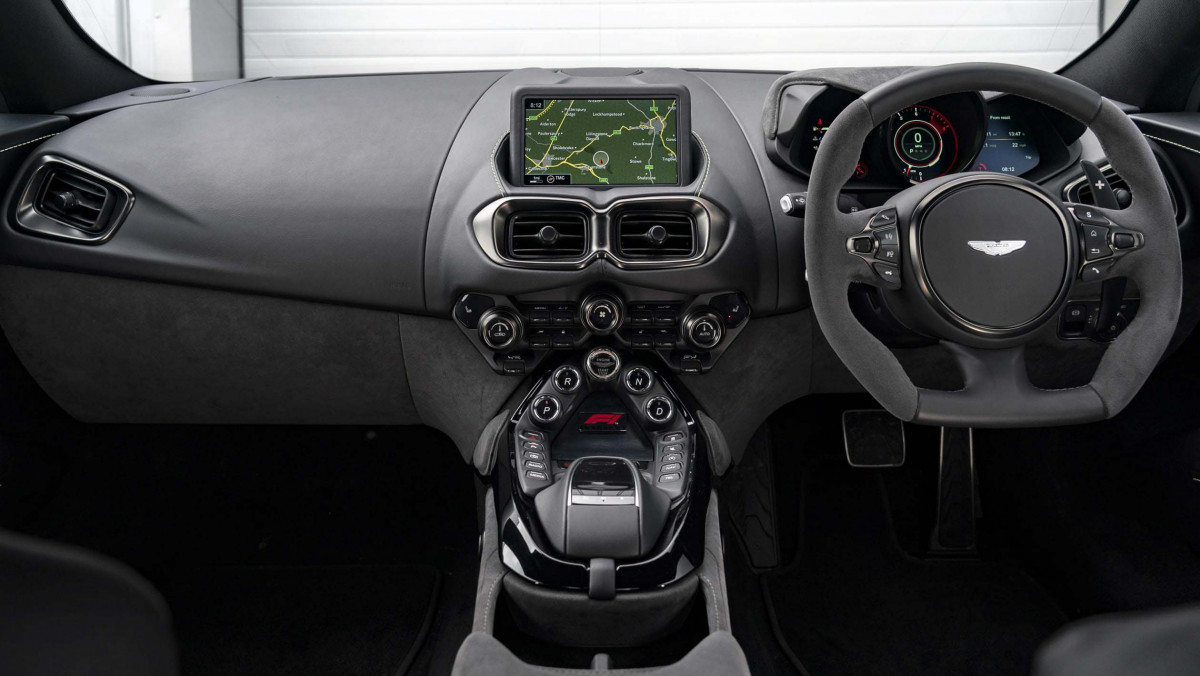 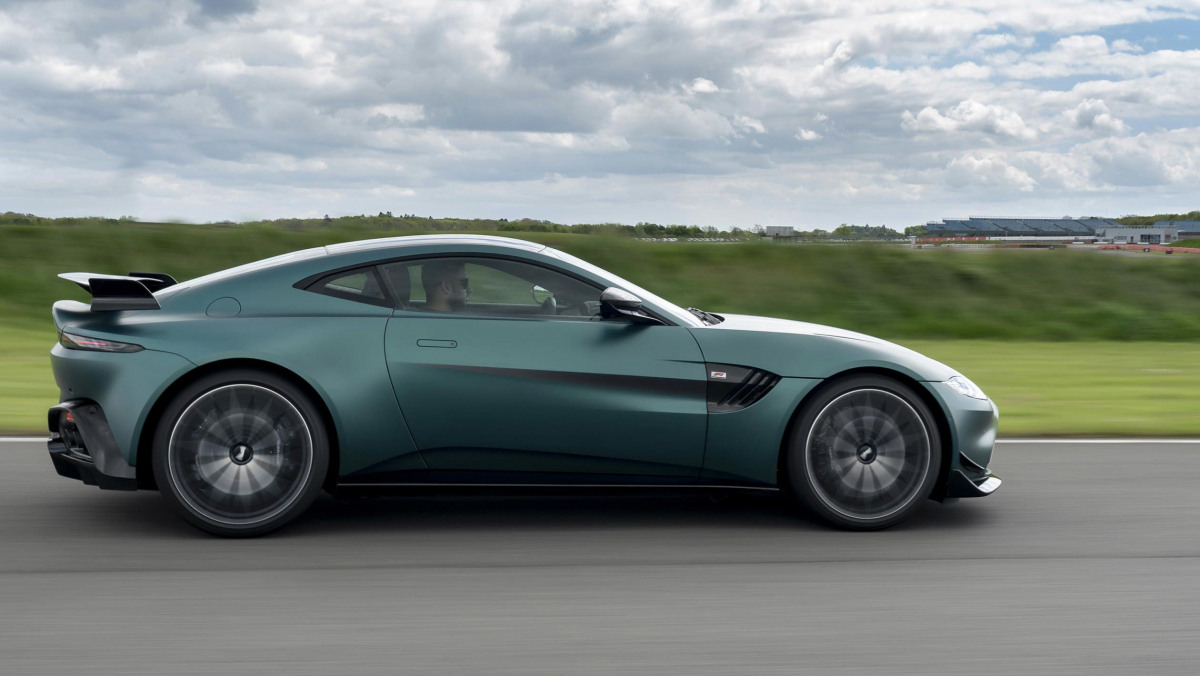 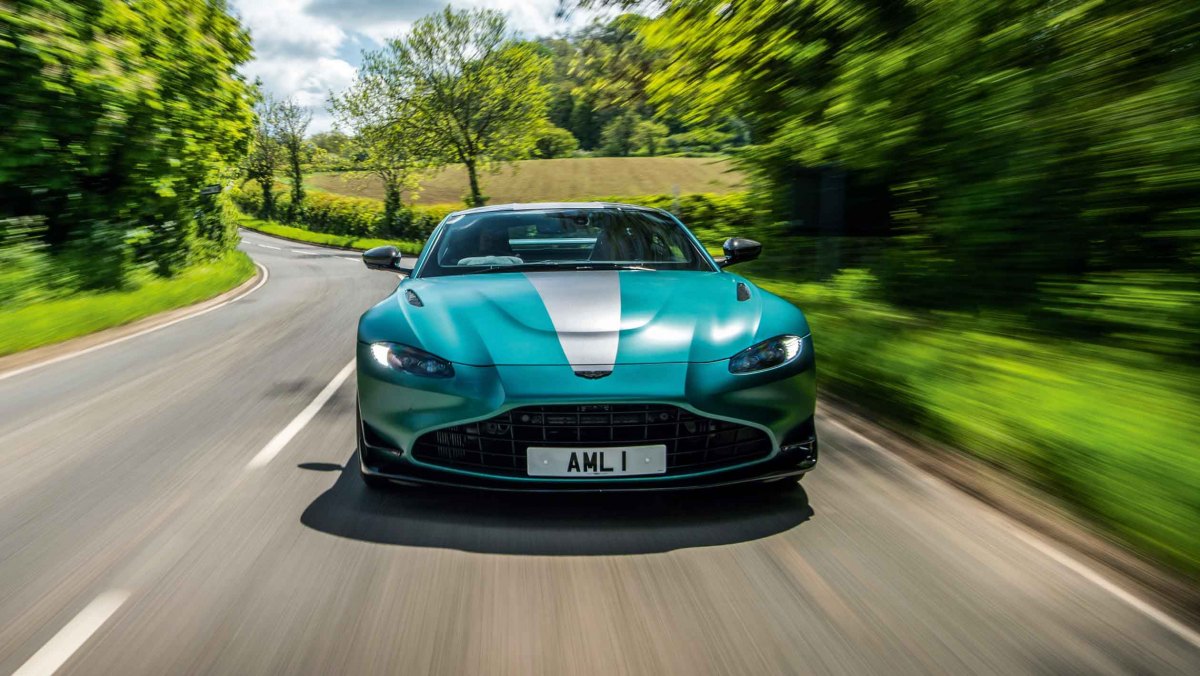 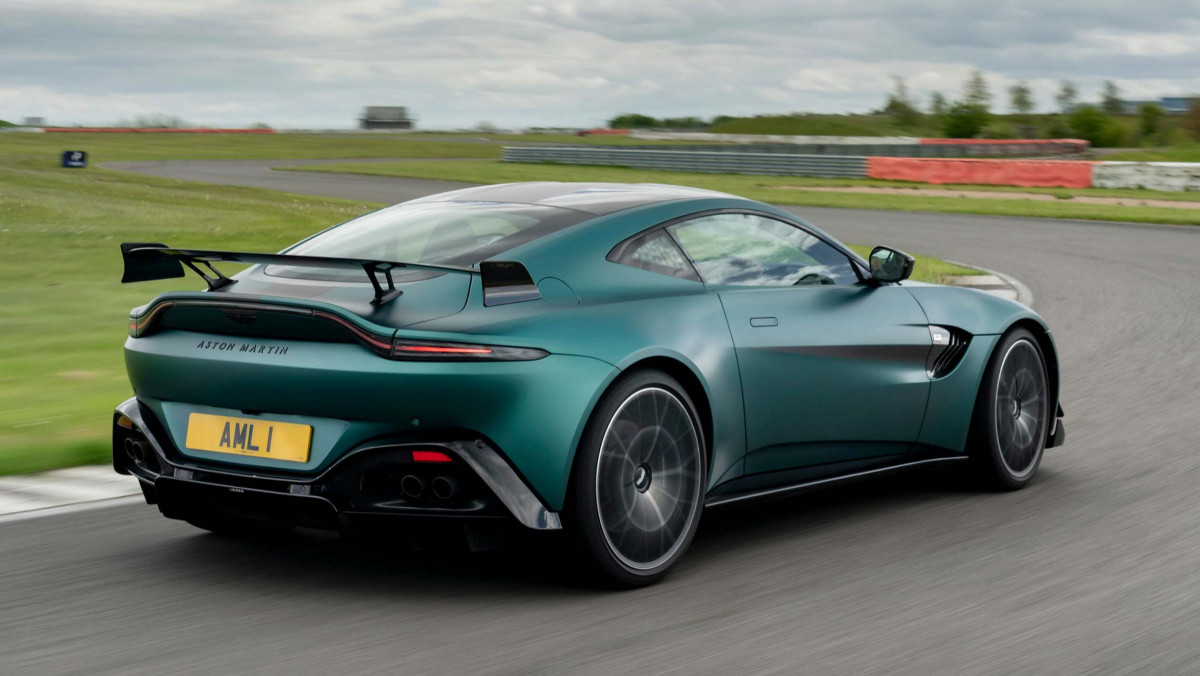 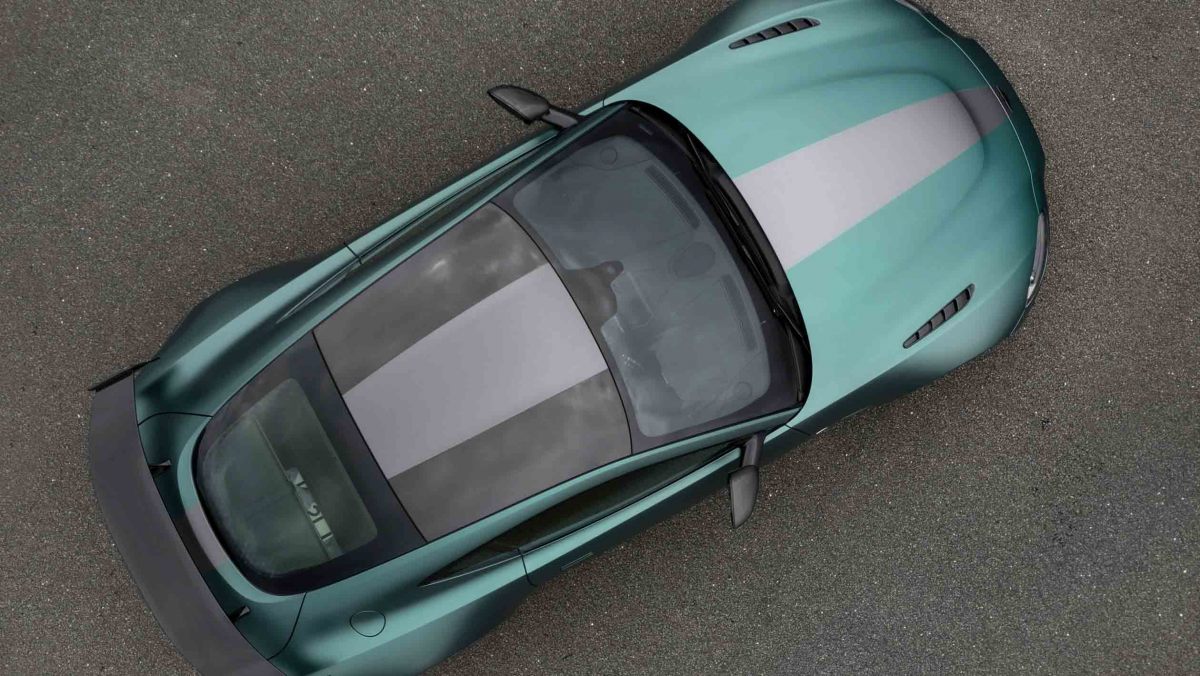 It’s always tempting to see cars such as the Aston Martin Vantage F1 Edition as a cheap and easy way to try and sell more cars, particularly when ‘F1’ appears in the title. But Aston Martin is providing both safety and medical cars to F1 this season, taking over from long-standing vehicle partner Mercedes-AMG, which you may already have noticed while viewing on Sunday afternoons. The F1 Edition road car uses lessons learnt from creating the Vantage safety car and aims to bring out the sports car in the Vantage, without pushing it as far as becoming a credible 911 GT3 rival.

To us this sounds like a good idea, for if the standard Vantage has had a key failing since its launch it’s been the close proximity of it in character to the firm’s DB11, with neither model quite dominating either the Grand Tourer or sports car landscape in the way Aston Martin might have hoped. The $194,000 F1 Edition (a $21,600 premium) also adds a hierarchy to the Vantage range, giving longer-term Aston customers something to aim for.

A glance through the detail changes to the F1 Edition is proof enough that this is far from a stripes and fancy paint special edition. So, deep breath: the steering column has been pinned to remove a vestigial amount of compliance that was originally engineered into its base; the front spring rate is the same as before, but the bump stops are stiffer for more support, while there’s also been a 30 per cent increase in the low speed rebound damping; the front shear panel – effectively a tray underneath the front suspension that also has the effect of tying everything together – doubles in thickness. At the rear, the spring rate is up 10 per cent and the compression damping by 20 per cent, while the bushing on the upper control arms is 20 per cent stiffer. The goal was to vertically support the car more, and to improve the tyre’s contact patch with the ground. The Pirelli P Zeros are now of 21-inch diameter for the first time; Aston boss Tobias Moers was keen to avoid simply fitting a track-focused tyre while at the same time looking for a significant drop in the car’s ‘Ring lap time. Modifying the P Zero’s compound led to them overheating, but the thinner sidewall of the regular tyre in a 21-inch size led to an increase in lateral stiffness anyway and that did the job: the overall grip increase is small, but the plateau of available grip and subsequent drop off is much broader, in the wet or dry, than the smaller rubber. The ‘Ring lap time now stands at around 7:30, a 15 second improvement over what the standard Vantage can achieve.

Meanwhile, the combination of that new rear wing and front splitter, dive planes and underbody additions means that the Vantage has gone from a car that at its maximum velocity produces a small amount of front lift and 40kg of downforce at the rear, to one that has 60kg downforce over the front axle and 150kg at the rear.

Finally, engine power is up from 503 to 527bhp, and while torque remains the same, the peak is held for longer with a view to making the engine more drivable, even if Aston’s official speed and acceleration figures are unchanged. And that ZF eight speed auto (there’s no seven-speed manual option for the F1 Edition) has had some subtle development, too, because the artificially brutal upshifts have been replaced with smoother, faster cog engagement. They’ve also included some clever software that means the ‘box is much less likely to refuse a downshift when braking hard from speed, as it can now foresee that revs and wheel speed will match by the time the action is implemented – particularly beneficial during track driving.

The net result of all of the above is obvious within the first 50 yards. You only need to nudge the wheel left or right to sense there’s a calmness and precision about the way the F1 changes direction that simply wasn’t there before. You feel genuinely connected to the car now, able to place it accurately on the road thanks to the linearity to the way it steers, which in turn makes you as a driver enthusiastic about dispatching a sequence of curves with gusto.

The second thing that’s immediately obvious is that the F1 Edition is much calmer at the rear axle. The changes here were specifically aimed at tying the rear of the car down better – eliminating the sense that the rear suspension is having difficulty in deploying all the V8’s ample torque that can afflict the standard Vantage. The changes have worked, because you can now be really bullish with the throttle without the sense you’re asking too much of the car.

Add into the mix an engine that, while barely different on paper, certainly feels more energetic, and gearshifts that have far greater sophistication, moving them closer to a twin clutch arrangement, and suddenly all the individual elements of the F1 Edition gel into a formidable machine. The Vantage remains a large, fairly heavy bruiser of a car – some would say that’s what gives it a unique character – which places the driver low down in a high sided cabin, but it has suddenly become a lot less intimidating, while simultaneously being much more effective and enjoyable at the same time.

This is now a Vantage that really makes me want to drive it; always using the paddles, relishing pushing it and feeling the car at work. Even better, the suspension modifications don’t appear to have ruined the car’s GT credentials, as there seems little change in the ride quality with the car in its default mode – if anything, its tight responses are a positive.

The Vantage remains a unique proposition in a class that includes genuinely exotic mid-engined competition, but with these changes the model really fulfills the promise it has shown from the start. 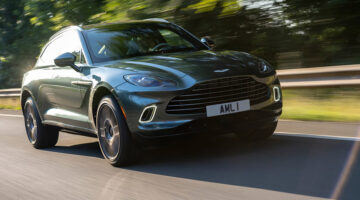