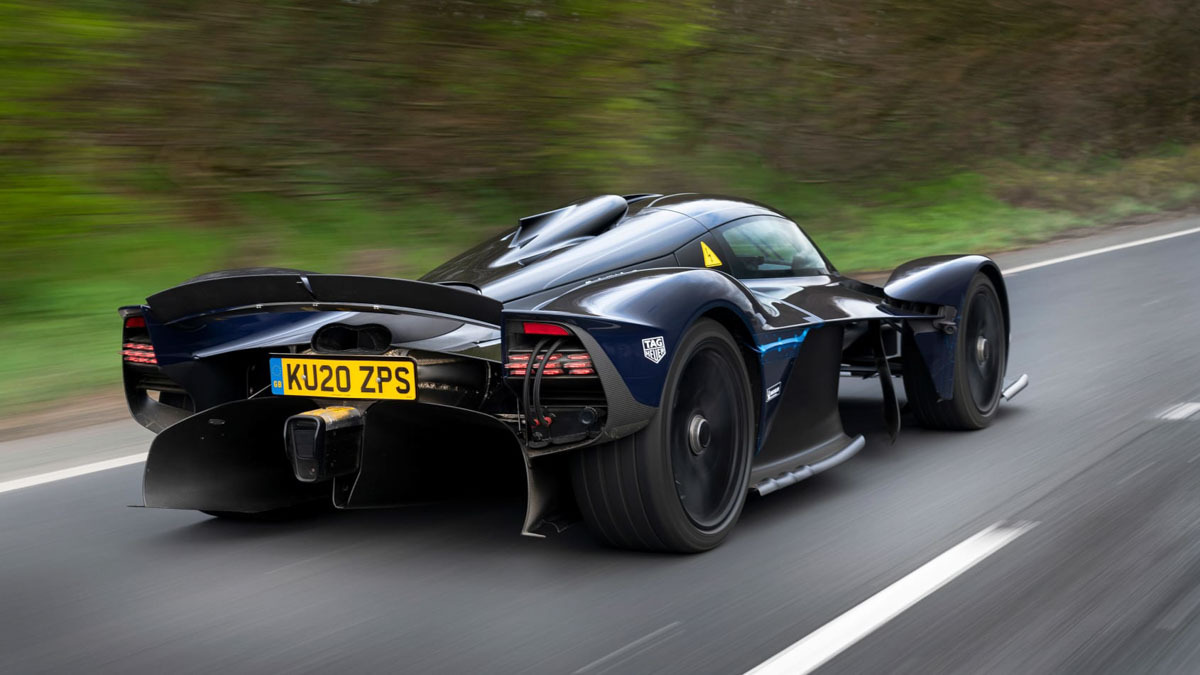 The Aston Martin Valkyrie hit public roads for the first time earlier this year, following its track debut at the 2019 British Grand Prix. Covid-19 put its testing programme on hold shortly afterwards, however, with first deliveries now expected to come in 2021.

In a recent trading statement, Executive Chairman Lawrence Stroll said: ‘Development of our range of mid-engined cars, descended from the era defining Aston Martin Valkyrie hypercar, continues along with updates of our core sports car models.’ The statement also revealed that although Valkyrie testing and development has now resumed, Covid-19-related delays have pushed expected deliveries back from Q2 of this year to 2021.

Not long after the launch of two additional prototypes, Chris Goodwin took to the roads surrounding the marque’s Silverstone facility in March. Goodwin said: ‘To have three cars now running will see the rate of physical development for this exceptional hypercar increase exponentially.’

Aston had previously revealed the Valkyrie’s design and the specification of its incredible V12 engine. We’ve seen – and heard – the new naturally aspirated V12 in action, and we know that the 6.5-litre V12 will produce a staggering 1000bhp at 10,500rpm, making it the most powerful naturally aspirated road car unit ever. It also means the engine will deliver an astounding specific output figure of 153.8bhp per litre. For context, a Lamborghini Aventador SV’s naturally aspirated V12 produces 112.2bhp per litre. Torque for the Valkyrie motor is rated at 546lb ft at 7000rpm.Advertisement 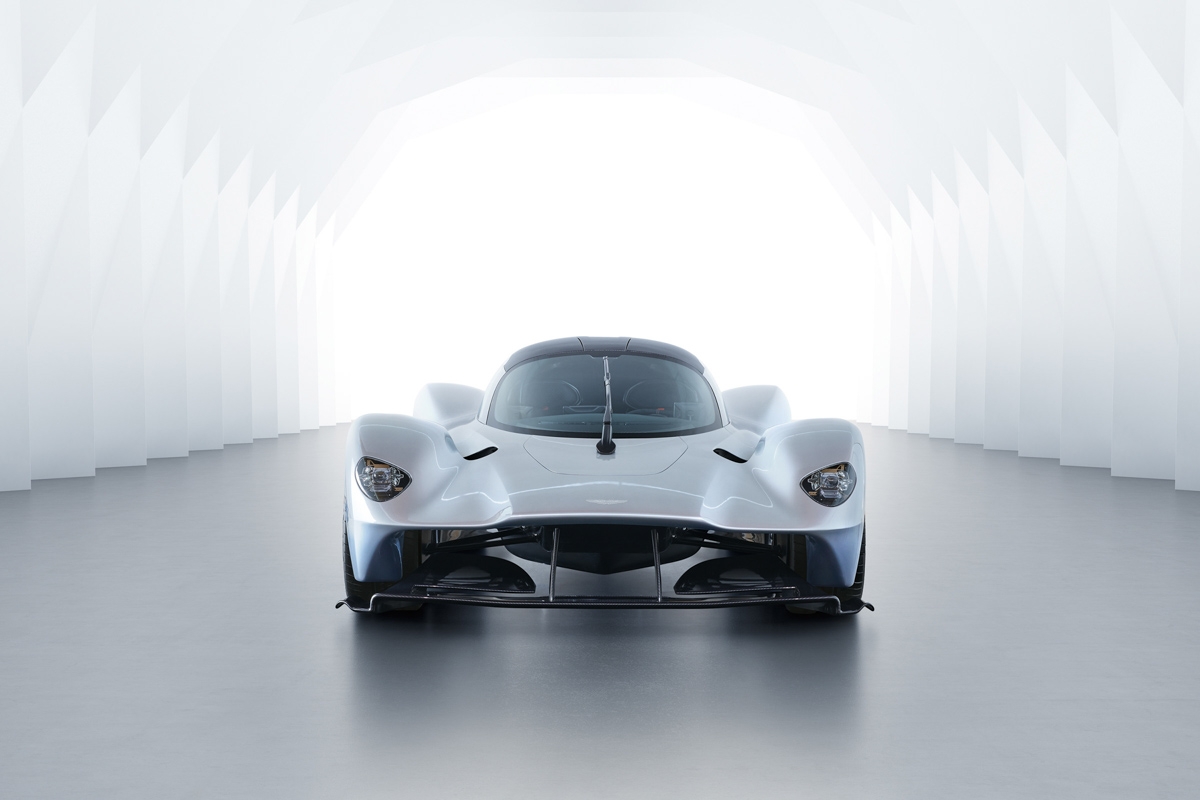 But the Valkyrie is far from nostalgic – it’s been conceived by Aston Martin and Red Bull Racing and will borrow cutting-edge F1 tech, not least the KERS-like electric boost. The car will need all the F1 influence possible, because it will go head-to-head with the Mercedes-AMG Project One – with its full F1 turbocharged V6. Only 150 Aston Martin Valkyries will be built, with 25 track-only editions set to follow soon after. The price for the road-going version will be somewhere between $2.5m and $3.7m.

Previous ArticleNew 2020 Bentley Bentayga teased before reveal next week
Next Article 2020 Aston Martin DB11 AMR review – a better car, but is it a better DB11? 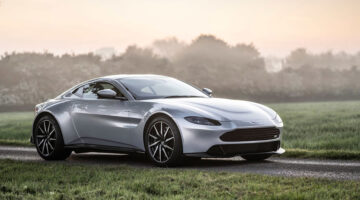