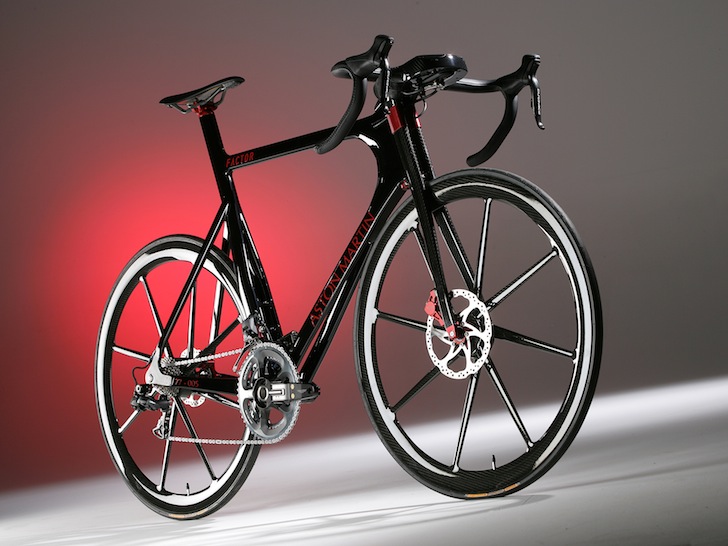 How would you like to purchase Aston Martin’s near-$2 million One-77 for just $39,000? Some of you may already be salivating at the news, wondering on which dotted line you need to sign, and the rest of you presumably will already have looked at the featured picture and know that I’m referring to a bicycle.

Yes, $39,000 is an eye-watering amount of money to shell out for a bike, even one developed by Aston Martin. There are reasons why the price tag is slightly longer than you’d expect. The first is exclusivity: only (surprise, surprise) 77 units will be made.

But primarily it’s down to the technology involved in the build. A lot of materials involved in the build have also been put to handy use in Formula One and at the Le Mans 24hrs. No surprise then that Aston Martin are refer to it as the ‘most technologically advanced bicycle on the market’.

For those of you with both the disposable income and incentive to by the One-77 Cycle, you may be interested to learn that said machine will be on Aston Martin’s display at the Salon Privé concourse event in London next month. 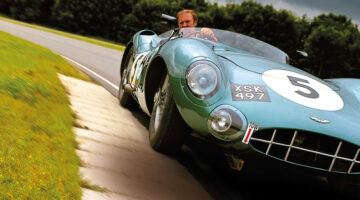 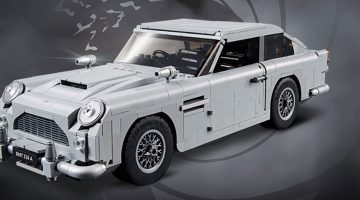