Ever thought to yourself, house or car? Michael von Trzebiatowski, the latest Petrolicious protagonist, went through the same conundrum with the original Aston Martin DBS 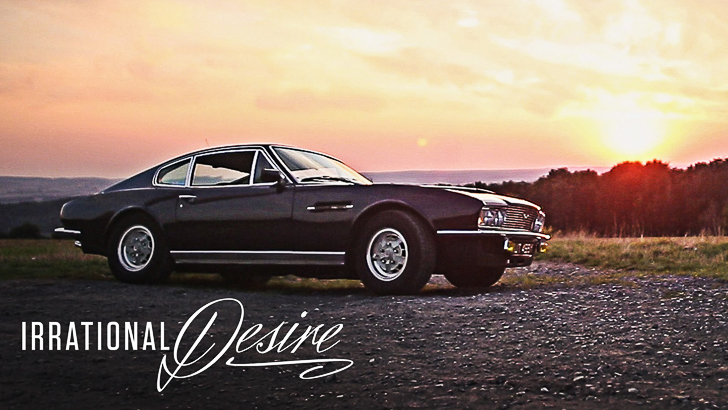 …yes, I thought that would grab your attention.

Michael von Trzebiatowski – latest Petrolicious protagonist and owner of the pristine model you see in the video below – was similarly drawn by one The Persuaders’ iconic models, his brother to the Ferrari Dino 246 GT that also headlined the series. But while his brother went the safe route, wildly impractical route and bought a house, Michael thought ‘sod the house’ and bought the DBS instead. And don’t think this was a spur of the moment decision. Indeed, it took Michael a decade to find the perfect example.

Previous ArticleNew FFZERO1 racer more powerful than McLaren P1 GTR
Next Article Behind the scenes. How to design 1000hp FFZERO1