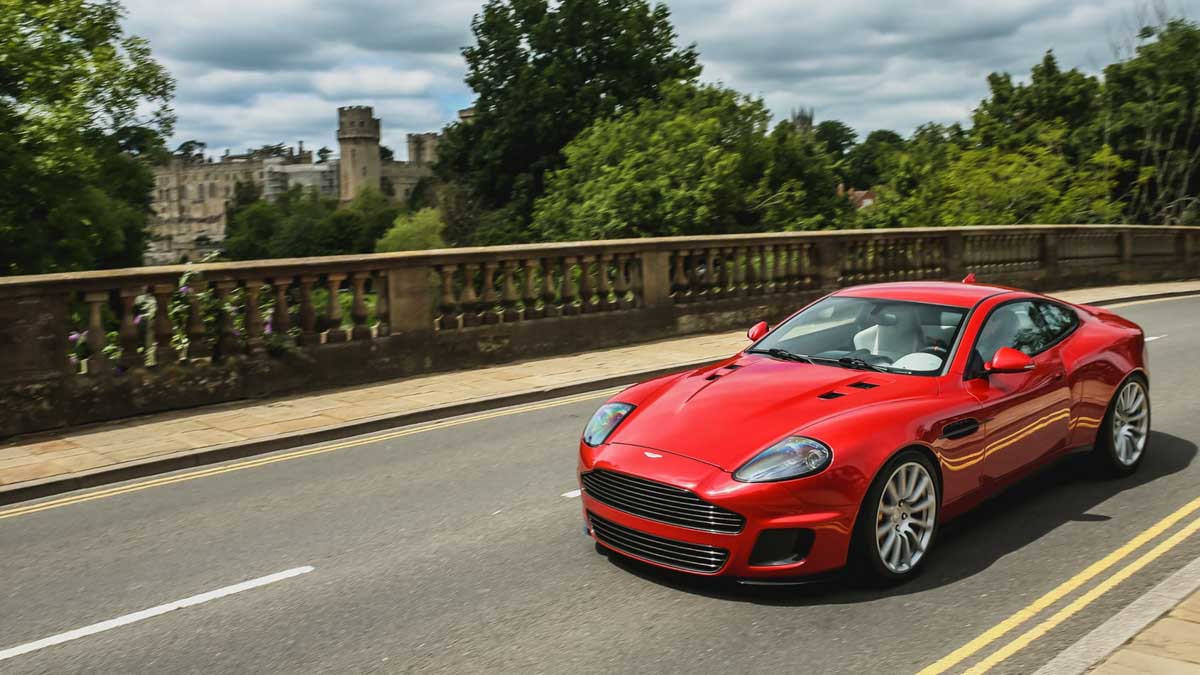 Nine months after its initial reveal, Ian Callum’s Aston Martin Vanquish 25 reboot has been shown off in production form having been through a more thorough set of on-road testing.

As a reminder, this venture is a ‘modernisation’ service for the Vanquish, a model that was initially penned by Callum and revealed as Aston’s flagship model in 2001. It will be the first in a series of ‘R-Reforged’ models from the newly minted Callum Automotive brand.

The production version doesn’t deviate far from the original concept, with only subtle changes to various elements of colour and trim more suited to low-volume production. Exterior colour choice is to the buyer’s specification, but the leather interior is limited to eight finishes. Those after a more traditional palette of materials for a British GT will be appeased by an optional walnut veneer trim combination alongside the standard carbonfibre finish. Ergonomic changes to the interior include a subtly lower driving position and thinner steering wheel rim.

The exterior design update is highlighted with new carbon bumpers, bespoke 20-inch wheels wrapped in Michelin Pilot Sport 4 S rubber and updated lighting units front and rear. The previously chrome window trims are freshened up with carbon replacements, while the roof inserts and rear screen hoop have been replaced with fresh trim too.

Callum Automotive has also revealed further information about the changes under the skin for customer cars, with new bushes, thicker anti-roll bars, a 10mm drop in ride height and new Bilstein dampers that have been tuned for compression and rebound befitting its rounded GT focus. The tracks are 60mm wider than standard, too.

The Vanquish 25 also picks up some upgrades under the new carbon bonnet, starting with the liberation of a further 60bhp from the standard 5.9-litre V12, raising peak power to 580bhp with help from upgrades to the engine’s intake and exhaust systems. Customers will be able to choose between keeping the single-clutch semi-automatic transmission or swapping to either a six-speed manual or torque converter automatic if they wish.

Prices for the Vanquish 25 will start at $690,000 including a donor car, but not local taxes, with manufacturing of the first customer cars to commence in September.