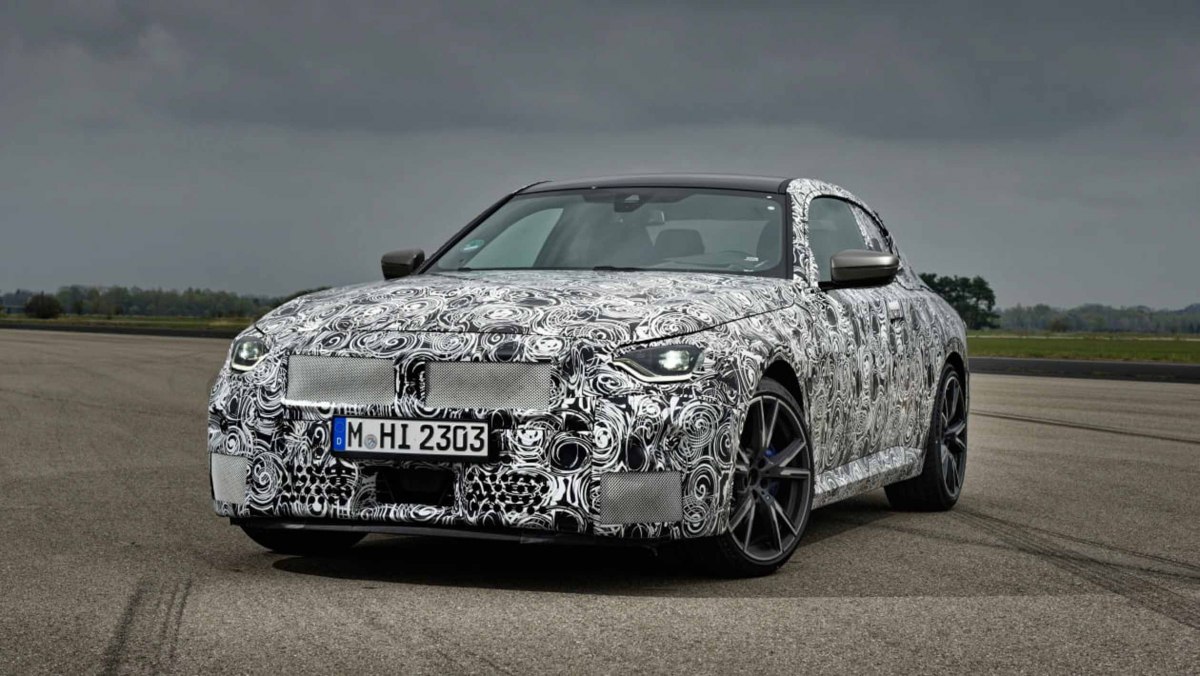 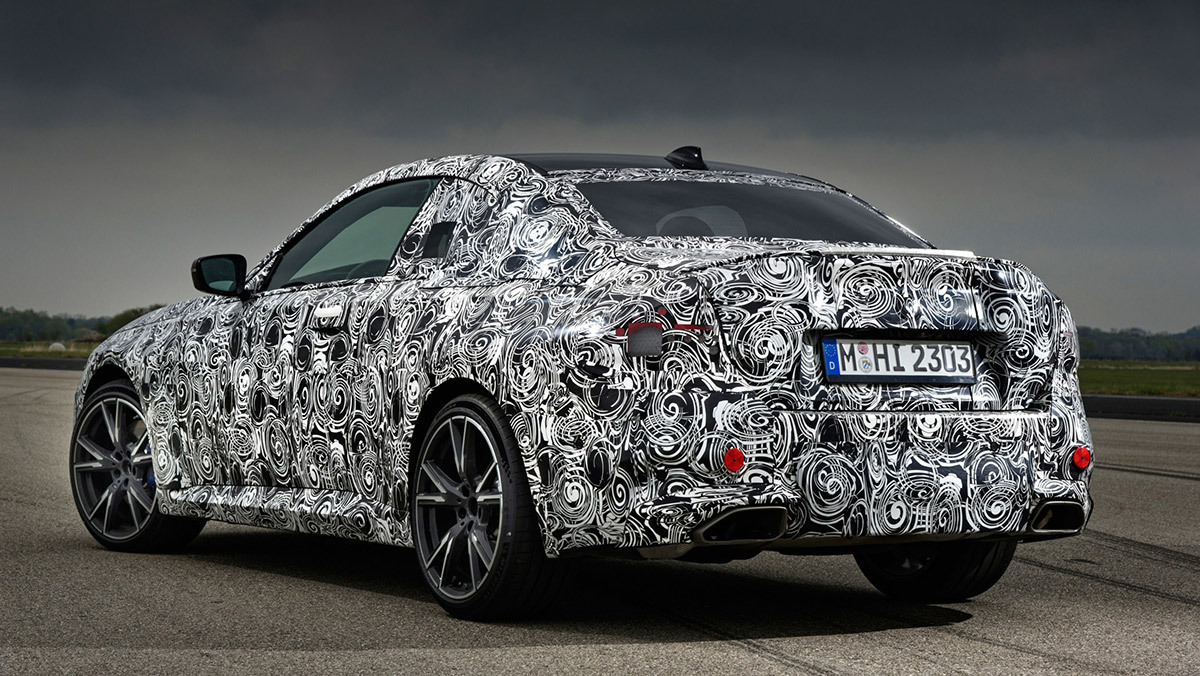 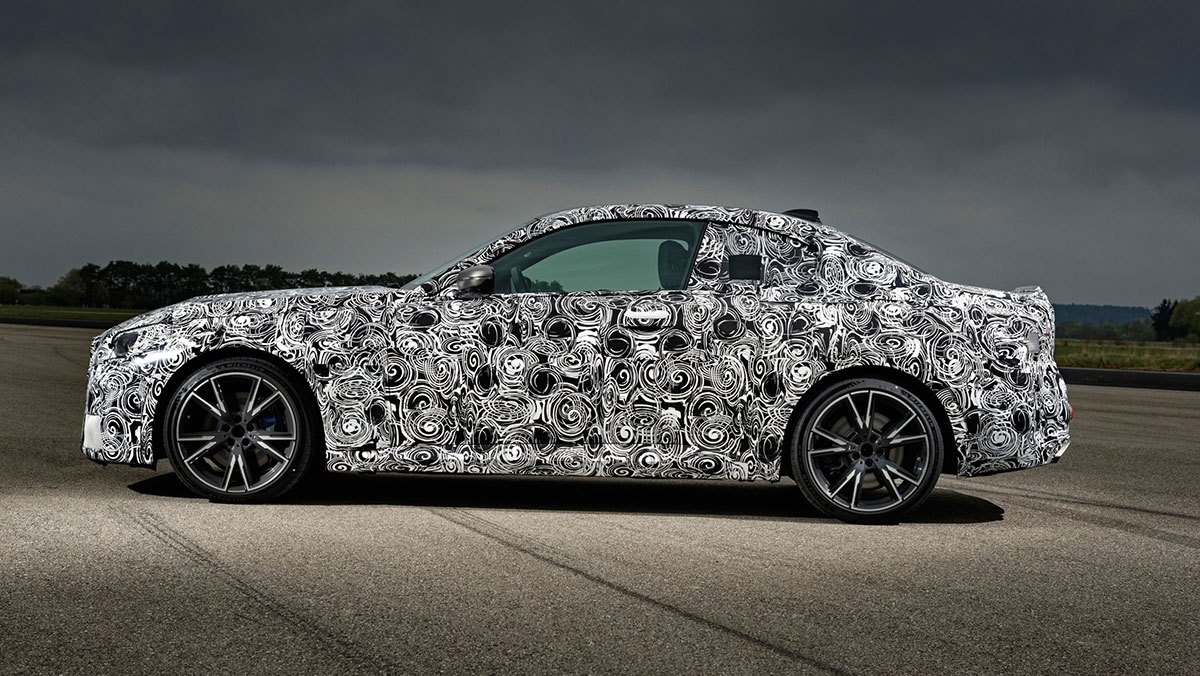 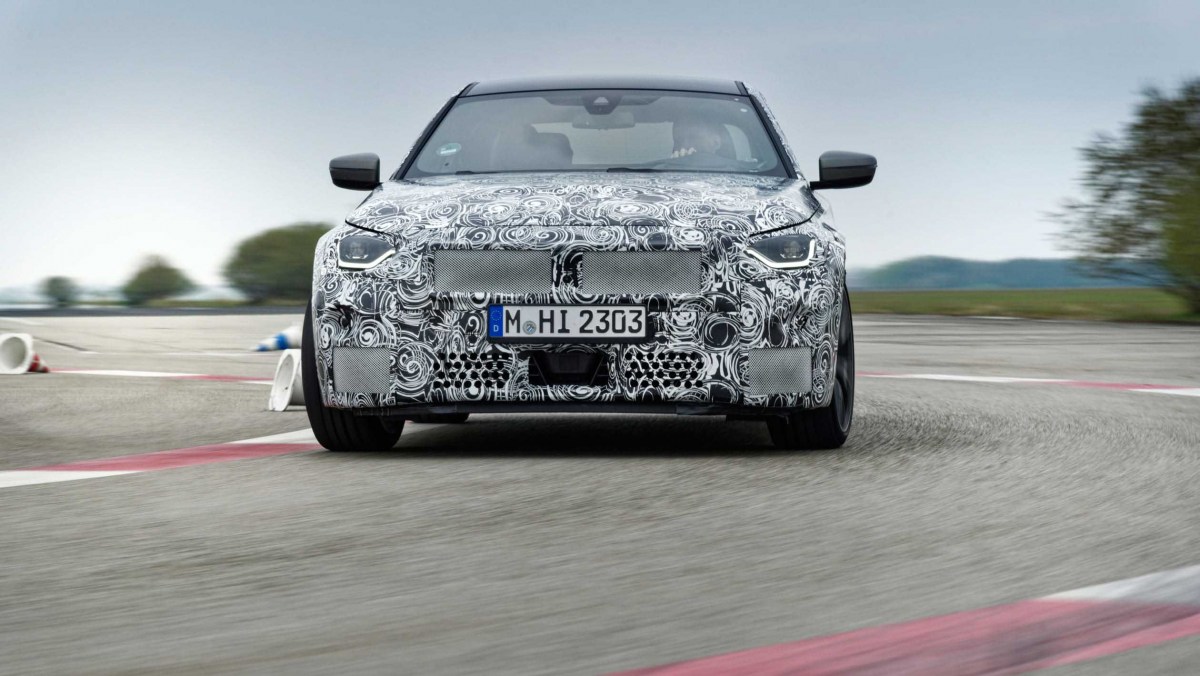 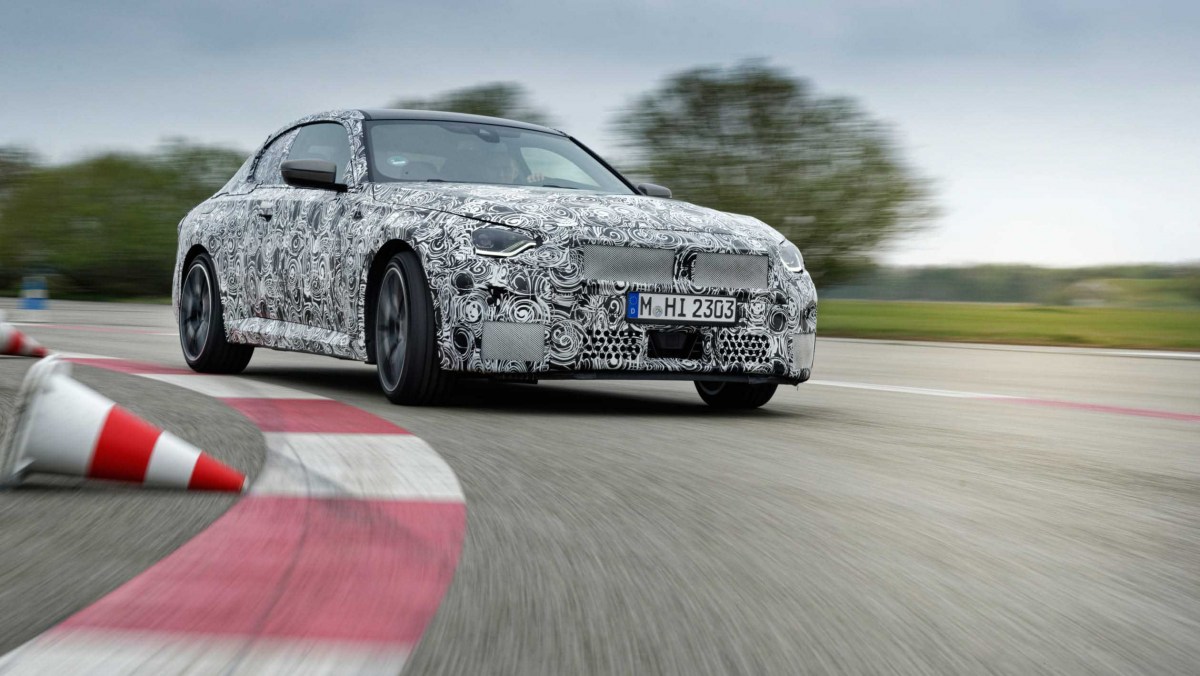 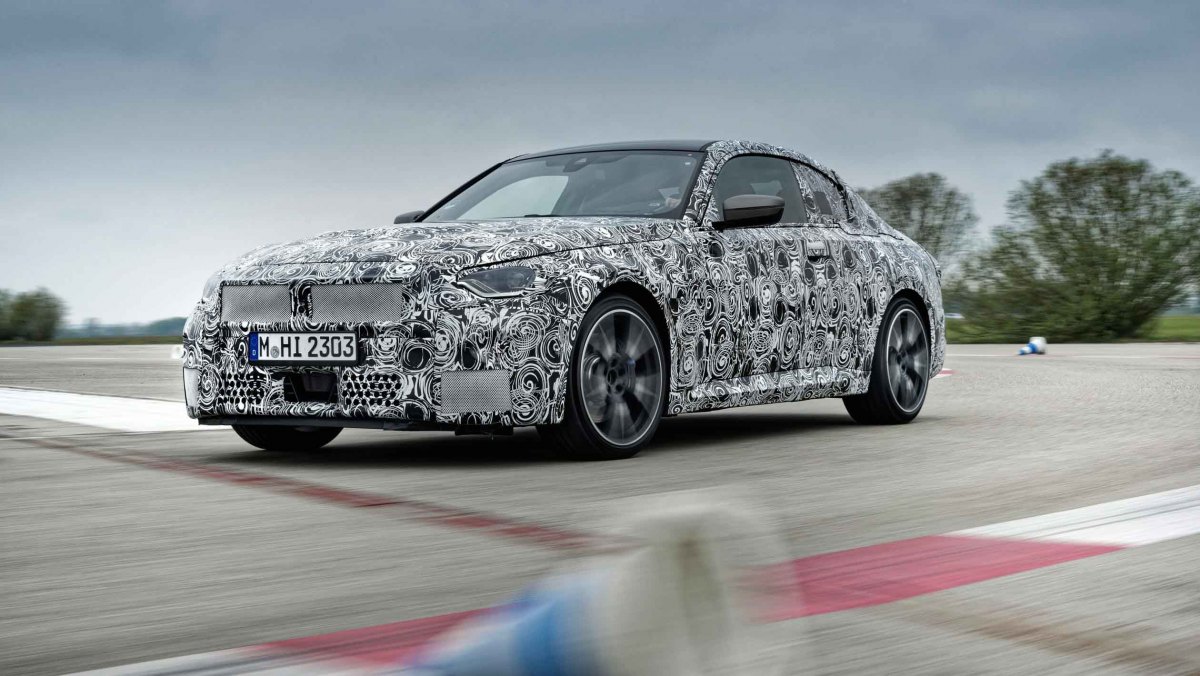 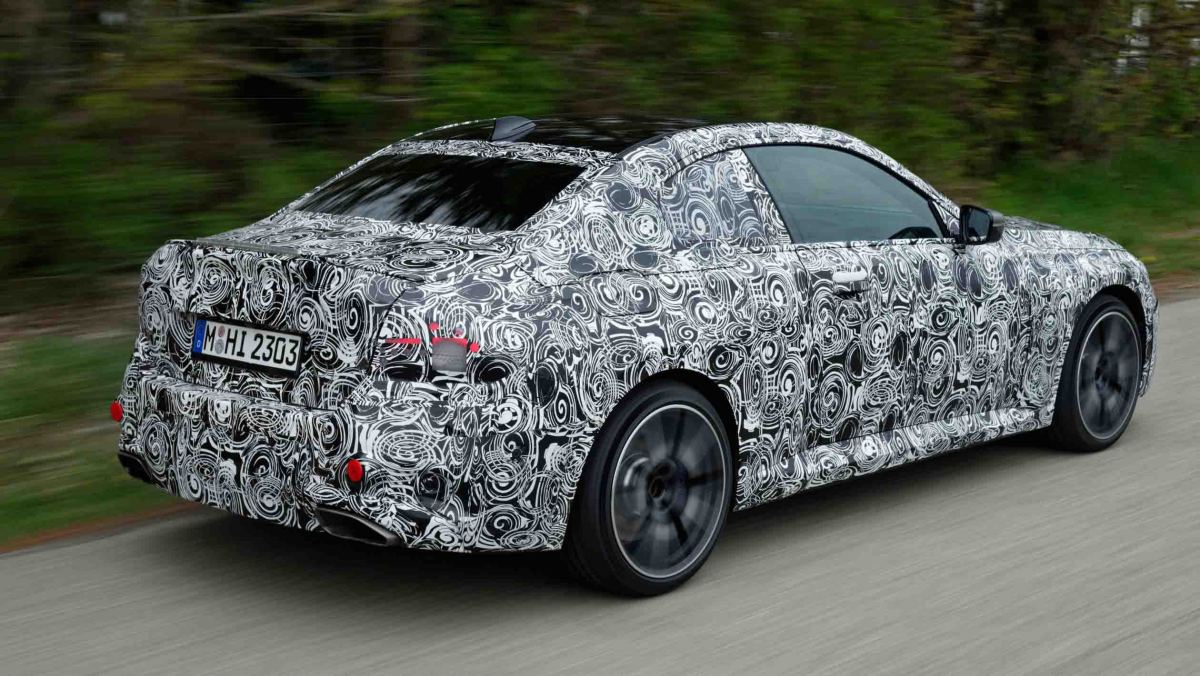 BMW has officially revealed new technical details of its next generation 2-series Coupe, including new insights about its chassis, engines and technology. The all-new model is due to go into production later this summer, with the official reveal due later in Q3 of this year before reaching dealerships before the end of the year.

The new generation model is indeed to diverge from the current 1- and 2-series Gran Coupe model lines and their front-wheel drive platforms, retaining a rear-wheel drive chassis shared with the BMW 3-series. This will not only make the standard 2-series more closely connected to BMW’s rear-wheel drive heritage, but also form a base as the next M2, which is also in development.

For now though, BMW has only given us insight into its standard 2-series Coupe, and more specifically the new M240i xDrive, which as its name implies will only be available with all-wheel drive. Peak power has been confirmed at 369bhp, identical to the current M340i. This identical figure alludes to the fact it will be the closed-deck B58 unit, which in this form also produces a 369lb ft torque peak between a 1850 and 5000rpm. Helping produce these figures is the usual twin-scroll turbocharger.

This will be connected to BMW’s usual eight-speed ZF-sourced automatic transmission, powering the wheels via the aforementioned all-wheel drive system. Like the M340i saloon, it will be heavily rear-biased, and also feature a limited slip differential on the rear axle – a slightly ironic inclusion given the previous rear-drive model’s desperate need for an LSD that almost feels defunct given the four-driven wheels. BMW has not released performance figures, but given the larger M340i will hit 100kph in 4.4sec, we suspect the new M240i will dip below that figure thanks to a smaller footprint and therefore probably weight saving.

BMW has also made a big deal over an improvement in structural rigidity, quoting a 12 percent increase over the previous generation 2-series, giving engineers a more rigid base to hang the new suspension from.

We expect the new 2-series to be marginally bigger than the current 2-series coupe, with a wider track joining the traditional long bonnet, cab-back silhouette and short front overhang typical of a rear-driven BMW model. An interesting detail is the use of a new simplified door handle that cleans up the door profile – this is a design element already revealed in the latest BMW i4. Those of you with a particular dislike of the new 4-series grille will also be glad to see more traditional kidneys in use.

What specific powertrain a future M2 might include is more of a mystery though, as while the current model started life with a heavily-modified version of a ‘normal’ BMW straight-six, its move to a de-tuned version of the M3’s S55 engine in later Competition and CS models brought a big improvement in performance, and reputation. In addition to this, current emissions regulations makes it an easier process to detune a high-specification engine than modify a lesser one, making a future M2’s use of a full-fat M engine even more likely.

This means a likely inclusion of the S58 in BMW’s new M3 and M4, which breach 500bhp in Competition form. Thanks to the smaller size and lower price point of the M2, we expect power to be reduced, hovering around 420-450bhp. So while we’re still on a high from the current M2 in its superb CS form, we can rest safe in the knowledge that it’s not the final sign-off of the compact BMW M coupe, rather a celebration of the current model before we get to enjoy an all-new one.