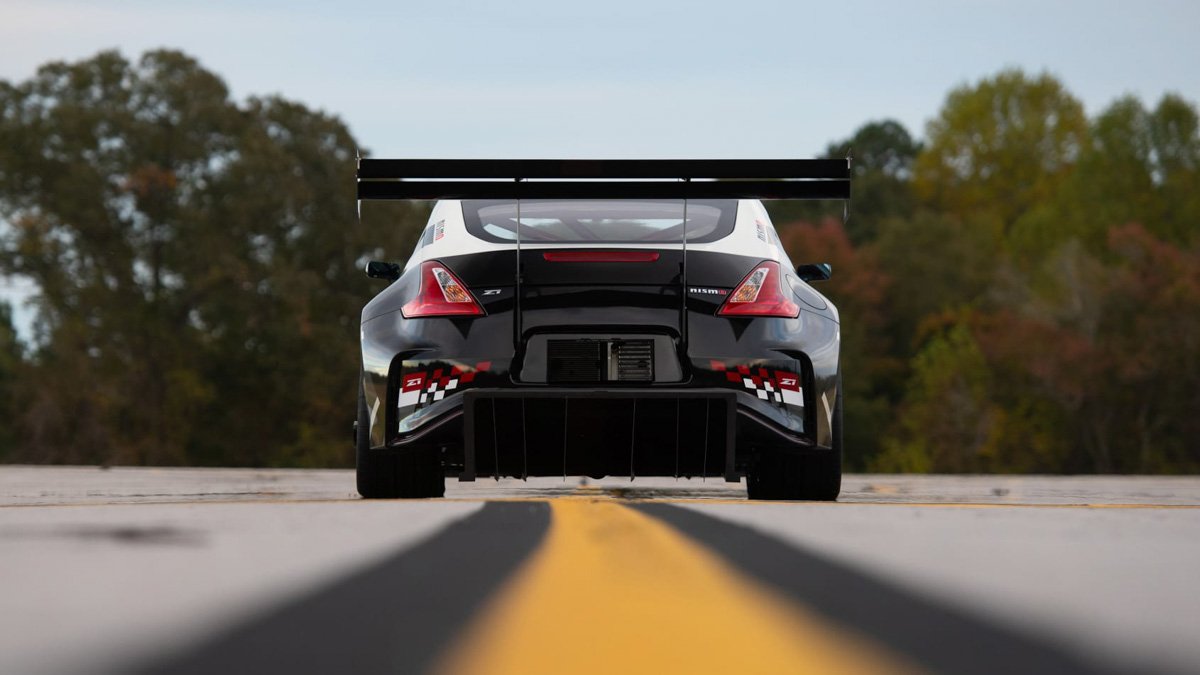 It seems Japanese manufacturers have thrown everything at this year’s SEMA show, with Toyota bringing a handful of Supra concepts and Nissan displaying this, a 750bhp Time Attack 370Z. The one-off model is set to compete in the 2020 racing season, and has been developed in conjunction with US-based Z1 Motorsports.

As with any car built for the series, it’s clear that this is no ordinary racer, featuring a rather substantial rear wing, a significantly wider track, and less than standard bodywork. Created by Nismo itself, the project began with a stripped-down, acid-dipped 370Z Nismo body, upon which a custom carbonfibre aerodynamics package was added, complete with a 3D-printed front splitter, rear diffuser and side skirts.

Being a Time Attack weapon, the model’s standard 3.7-litre V6 was completely overhauled, with the addition of dual Garrett GTX3076 turbochargers, a new fuel management system and a Z1 Motorsports exhaust helping it reach an output of around 750bhp. Nismo also provided uprated oil, transmission and differential cooling systems to help keep everything under control. Power is sent to the rear wheels through a six-speed sequential transmission, a Nismo differential and sticky Yokohama Advan A052 315-section tyres.

Inside, everything is geared towards weight savings and competition, with only a single OMP FIA-approved bucket seat included, alongside a full roll-cage, custom-fabricated instrument panel, quick release steering wheel and a Nismo six-point harness.

The model will go into action in next year’s Time Attack series. 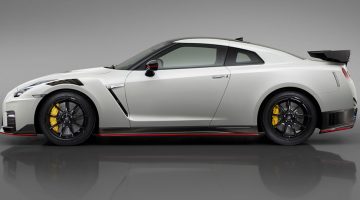