25 ‘new’ Jaguar D-types to be built by Jaguar Classic

Jaguar Classic has announced it will revive the Jaguar D-type by building 25 ‘new’ examples. 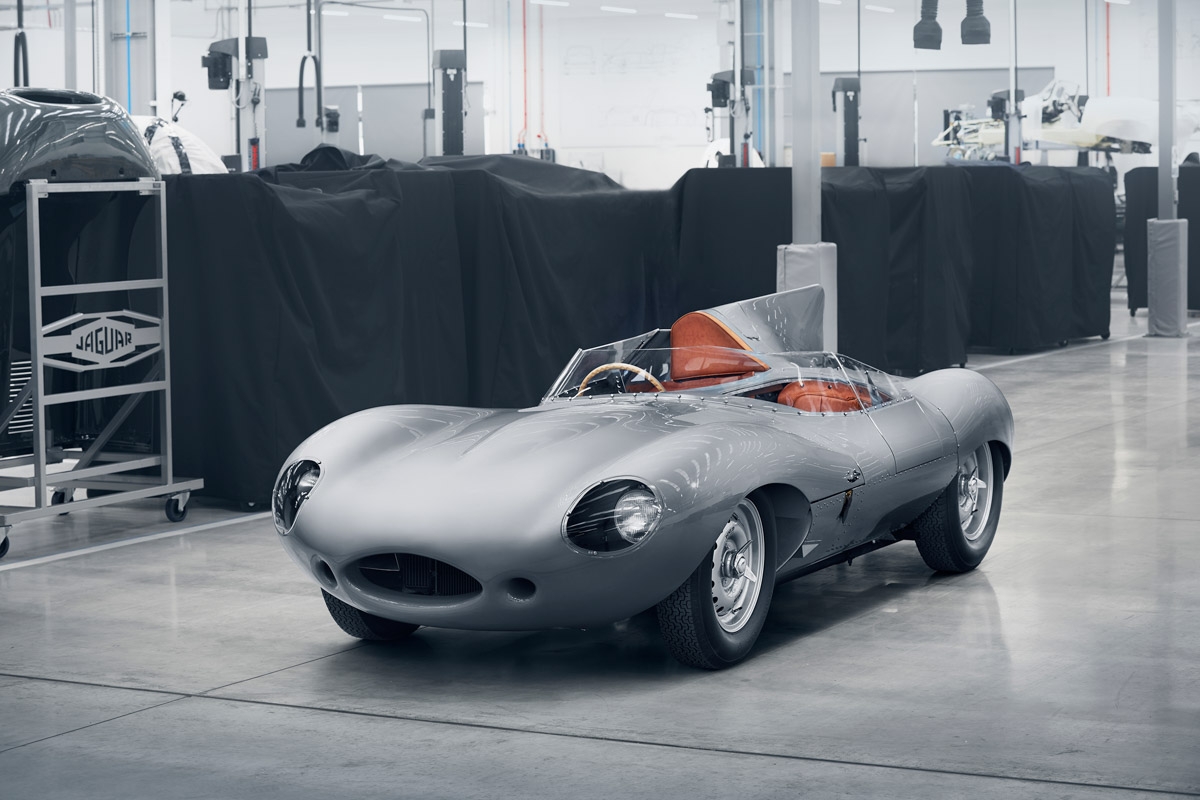 Image 1 of 14
25 brand-new Jaguar D-types will be produced following Jaguar Classic’s announcement that it will restart production of the three-time Le Mans winner. The first example will be displayed at the Salon Retromobile in Paris on February 7.
The firm’s Jaguar Classic department, based in Warwickshire, will hand build each car to the original specification, based on the engineering blueprints created back in the 1950s. At the time, Jaguar had intended to deliver 100 D-types, but fell short at 75 examples, so Jaguar Classic has restarted production to fulfil the full allocation. The new ‘continuation’ Jaguar D-types come in the wake of the 9 XKSSmodels and 6 E-type lightweight cars that the firm has also produced in recent years.

Customers buying the new D-types will choose between the original 1955-spec shortnose body, or the 1956-spec longnose – which we will see in Paris – otherwise they’ll be little in the way of options available on the cars. In keeping with original plans, power will come from a 3.4-litre straight-six that develops 245bhp and 242lb ft of torque.

Such performance, combined with the slippery shape, helped the D-type reach speeds in excess of 257kph on the Mulsanne Straight at Le Mans, where it claimed a hatrick of victories. 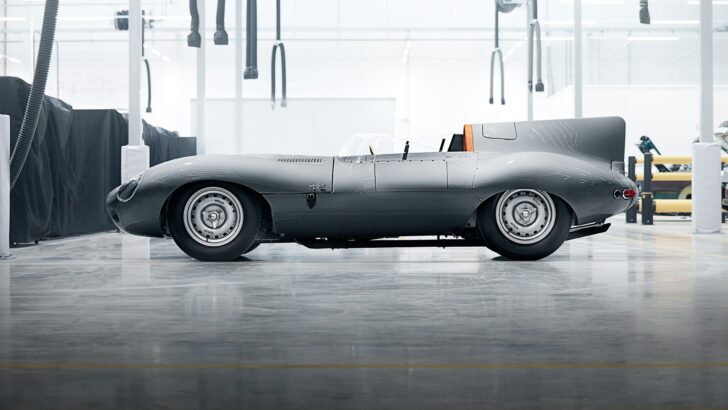 The D-type represented the cutting-edge of motosport technology back in the 50s. It was the first car constructed with a monocoque tub and subframes to form the chassis, to which the independent front suspension and disc brakes were secured.

Kev Riches, Jaguar Classic Engineering Manager said, ‘Recreating the nine D-type-derived XKSSs was hugely satisfying, and an even bigger technical challenge than the six missing Lightweight E-types, but lessons learned from the XKSS project have given us a head start on the final 25 D-types. Each one will be absolutely correct, down to the very last detail, just as Jaguar’s Competitions Department intended’.